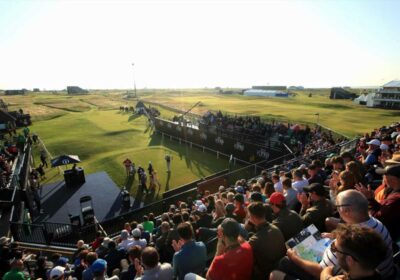 OPEN organisers are sending in the army as part of a massive crackdown on rowdy behaviour.

They will use Army marshalls on the first tee to avoid a repeat of the incident at last week’s Scottish Open when a boozy spectator grabbed a club out of Rory McIlroy’s bag, and took a few practice swings with it. 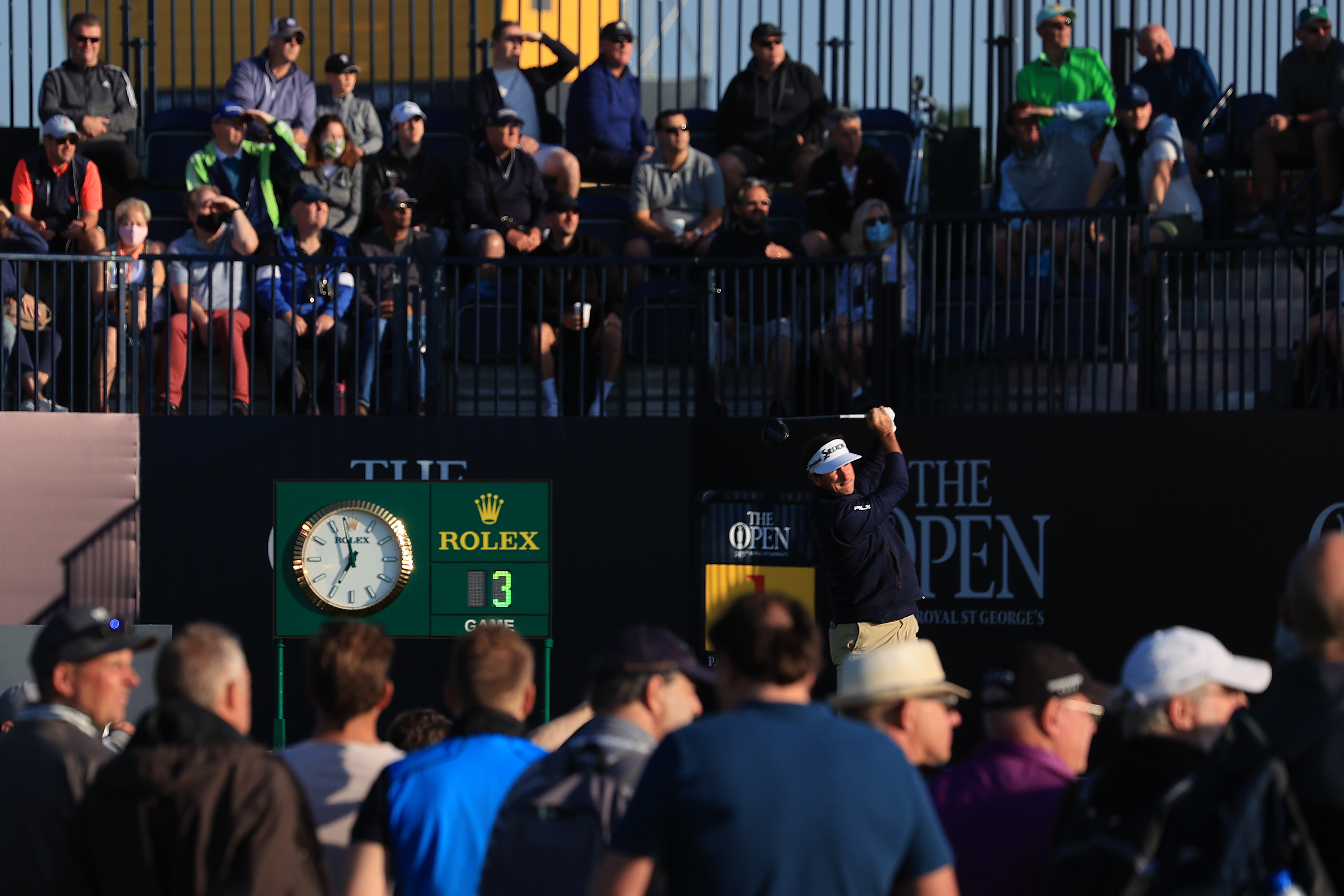 And anyone who tries to inflame the Brooks Koepka-Bryson DeChambeau feud by taunting either player will be thrown off the course.

The R&A are desperate to avoid the image of the game being tarnished, after seeing football dragged through the mud by the yobs who stormed Wembley Stadium before England’s Euro 2020 final against Italy.

The Open was hugely over-subscribed once again this year.

But despite restricting the crowds to 32,000 on government advice – about eighty per cent of capacity – R&A chief executive Martin Slumbers said they did not expect fans to try to gatecrash the event.

Although Slumbers said they would be ready if it did happen.

He commented: “First of all, as a spectator, you can't get on the tee. We have enough marshals around our tees to prevent that – including a number of Army marshals.

“We are deeply conscious all the time of the health and safety, particularly the safety of the players, as in previous years.

“We're very conscious of the environment that we're all operating in. There's very strict conditions for any of those spectators to be able to get into the grounds, and they're being held further back from the players than we would normally do. 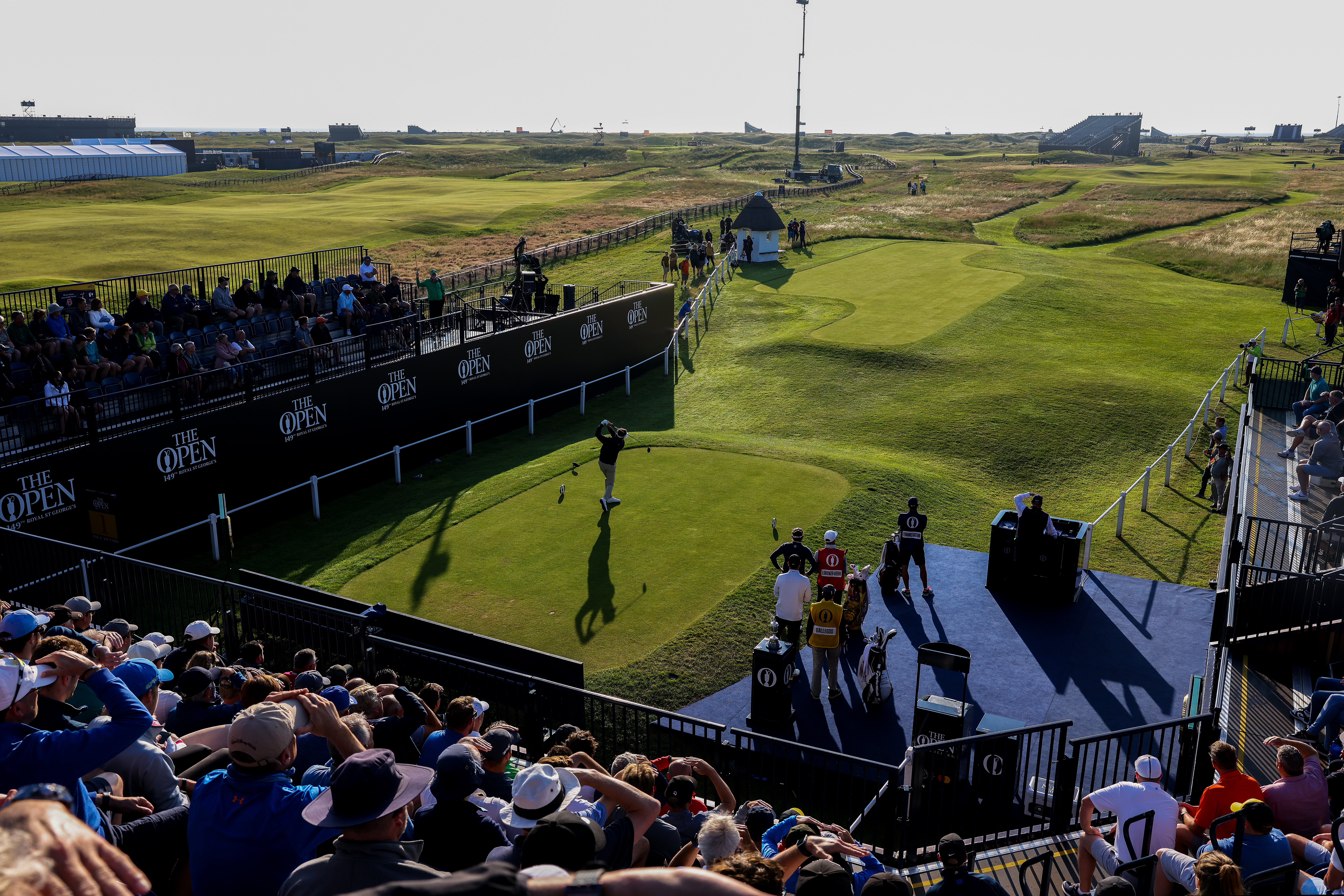 “In terms of safety, we've got plenty of security all the way around the golf course, as we would normally have.”

Marshalls have already warned practice round spectators about baiting DeChambeau and Koepka.

They stepped in after a handful of fans were heard shouting to Dechambeau: “Hey Bryson, where’s Brooks?”

Three fans were ejected from The Memorial tournament last month for doing the same thing, and an Open spokesman warned they ran the risk of being thrown out of St George’s as well.

He said: “The marshalls with those players have been alerted to this problem, and if it gets out of hand the option to remove spectators from the course is one that is available to us.”

But 2016 Ryder Cup captain Darren Clarke says he hopes the two Americans remain at each other’s throats until Europe defend the trophy at Whistling Straits in September.

He commented: “You know, as a former Ryder Cup captain and a European through and through, if they were to keep this little thing going. That would possibly be very positive for the European team.

”But I'm sure their captain, Steve Stricker will ask them to leave whatever differences they have outside the team room when they all get together.

“And if they want to pick it up again on the Monday when they leave, then c'est la vie. But I'm sure he will have a plan to deal with them." 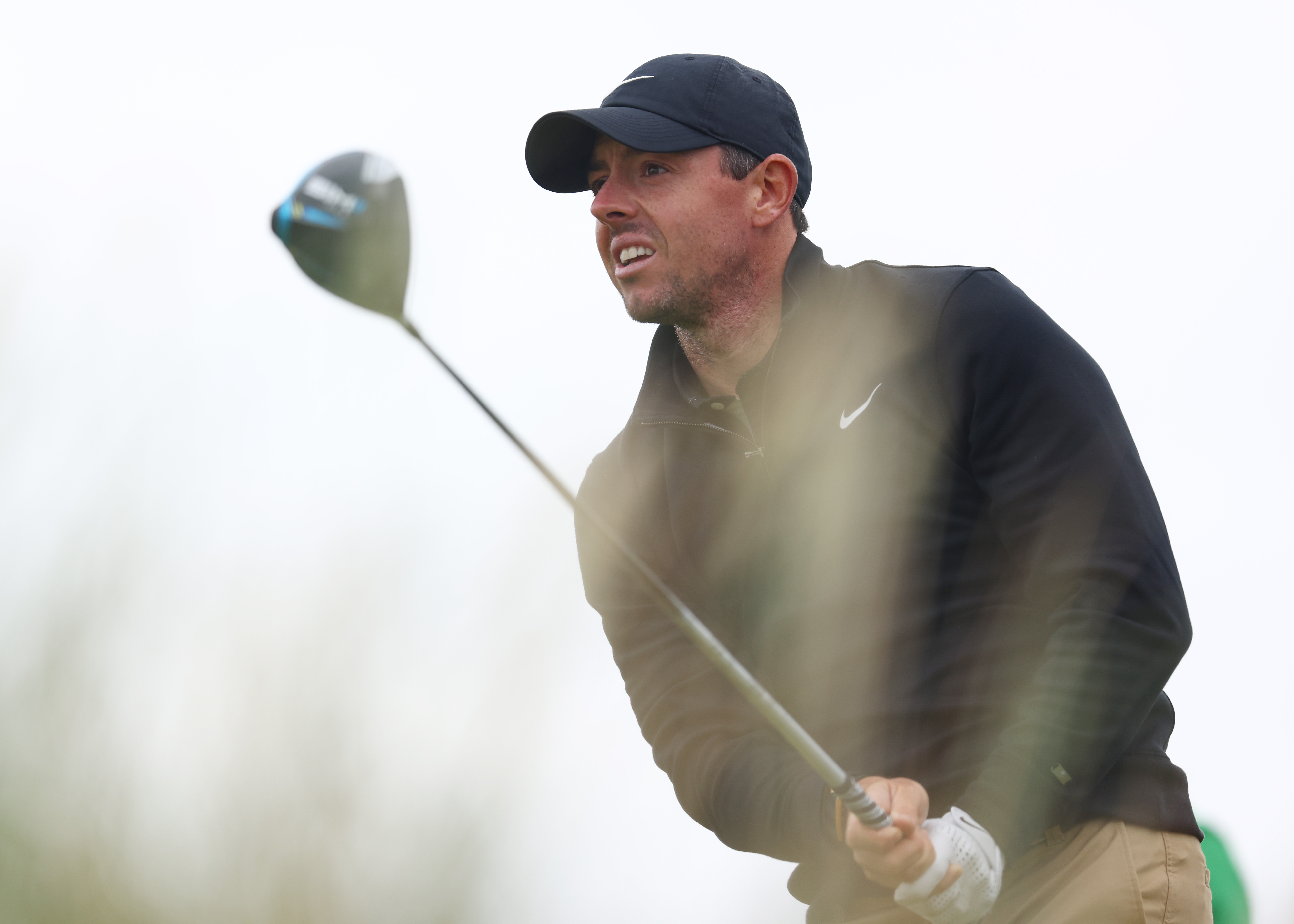