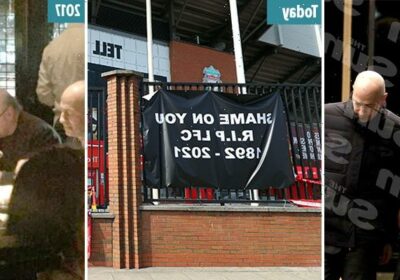 THIS is the day the European Super League really kicked off, when five Premier League bigwigs booked a room in the Dorchester for a secret summit.

SunSport broke the story in March 2016 that a top American TV exec was planning a rival competition to the Champions League that would also undermine the Premier League. 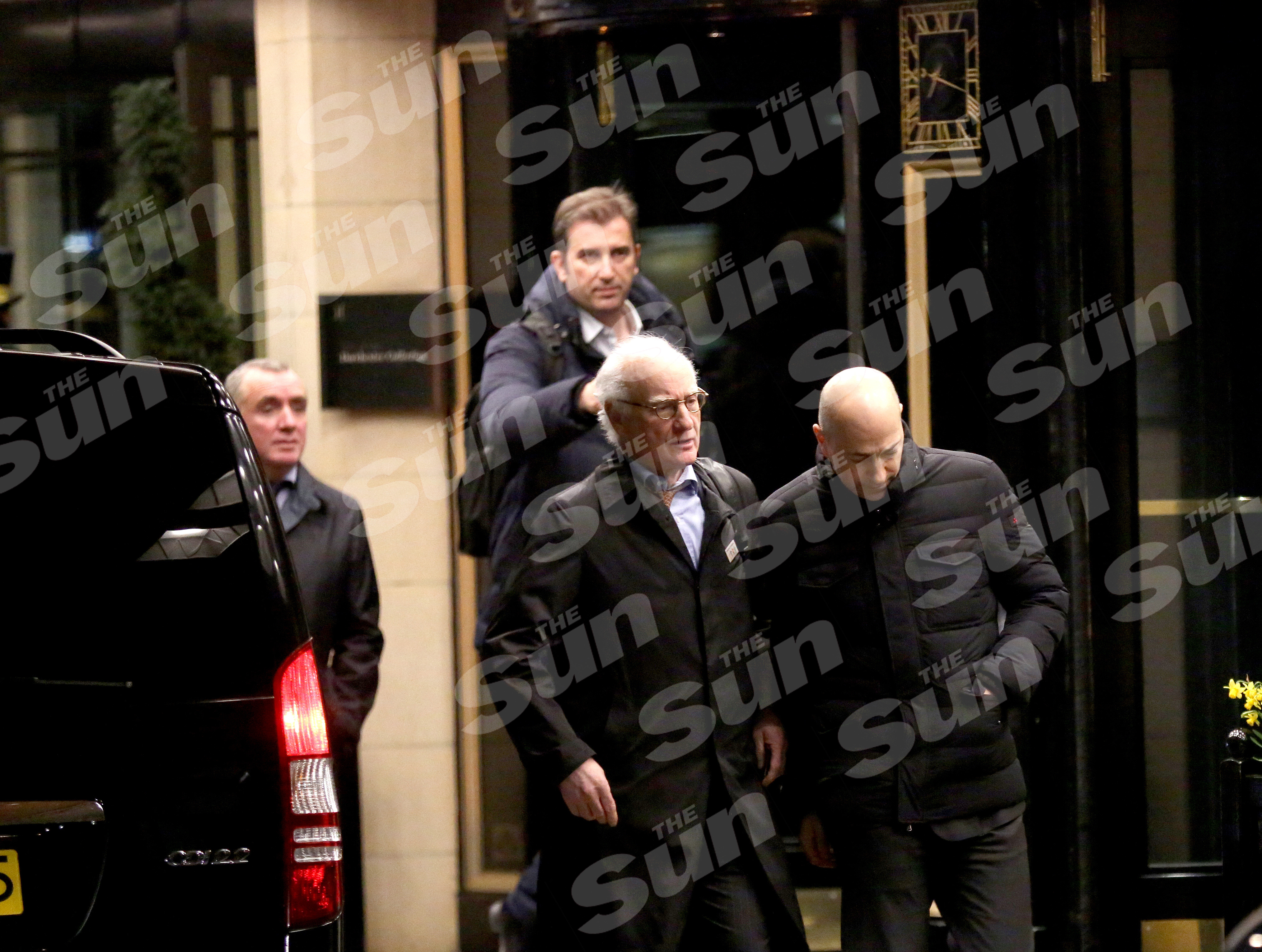 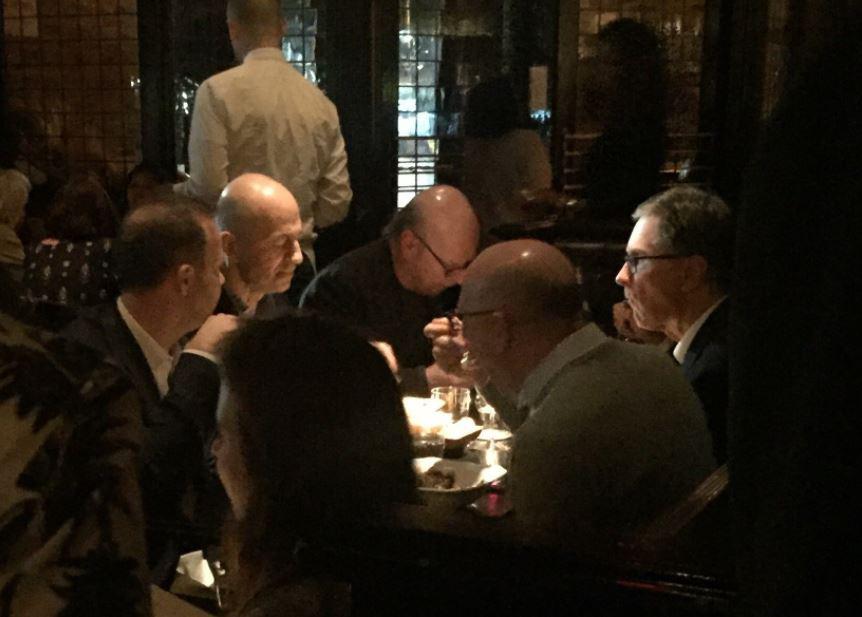 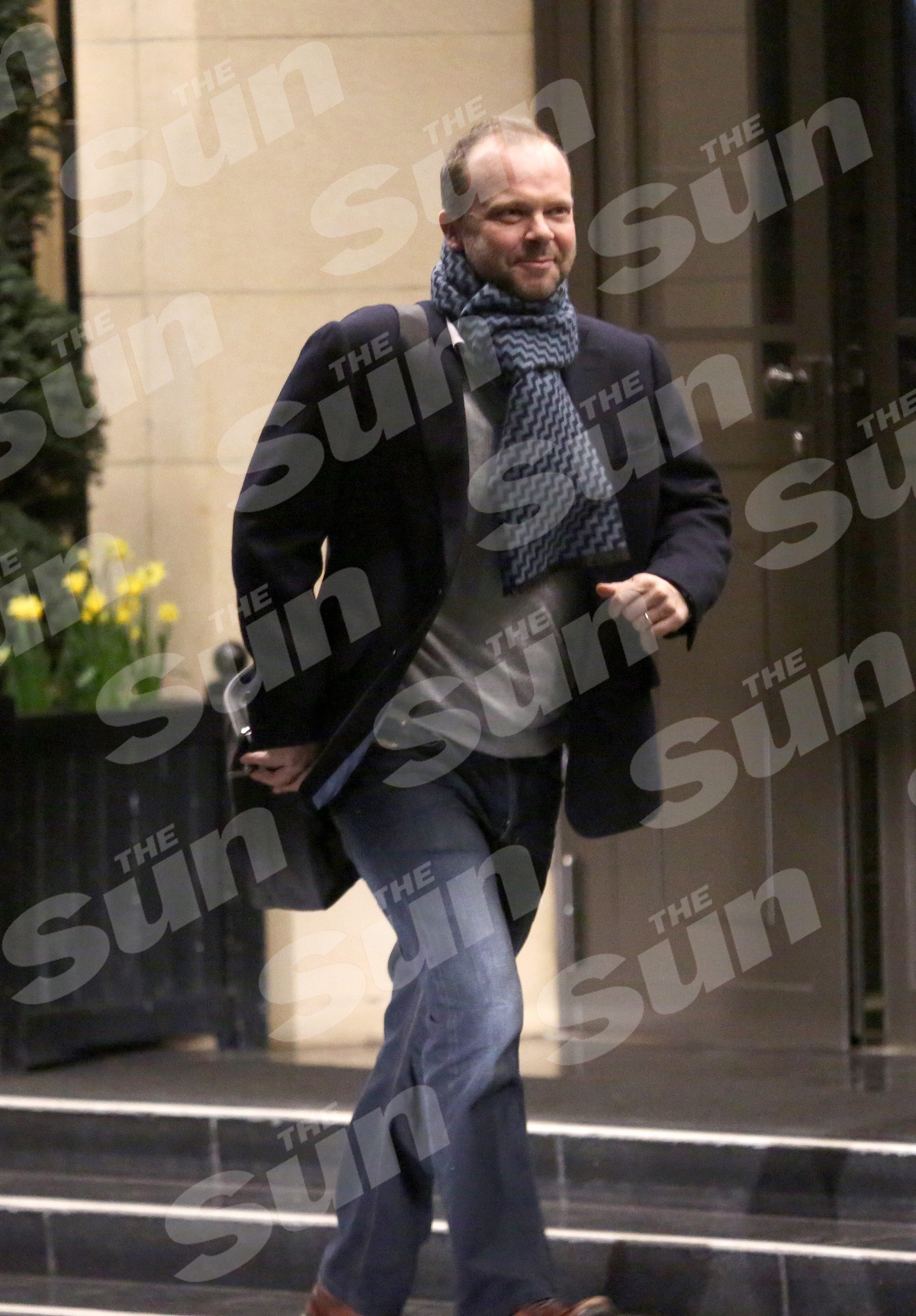 And now it has come to this, with the only change that Tottenham have finally got their invite to the party after an original snub.

Only Liverpool's Ian Ayre has left that original cast, moving on to new pastures while his successors continue the plotting.

The TV guru behind it was known to them all. The backer was billionaire Stephen Ross, who had already made good money for himself and the clubs with trips and competitions.

Those long-haul games in the International Champions Cup cluttered up the calendar but gave him a toehold and an idea. Why not have a European Super League?

Unfortunately for Ross and his team they did not own the exclusive rights to that concept and five years later someone has nicked the plan – and found the same old allies.

Ross and his Relevent Sports company still have the International Champions Cup and even at the start of the year he was trying to promote the European Super League version.

Ironically the ICC competition has not proved lucrative in its original form and he has threatened to pull the plug because it was losing money. 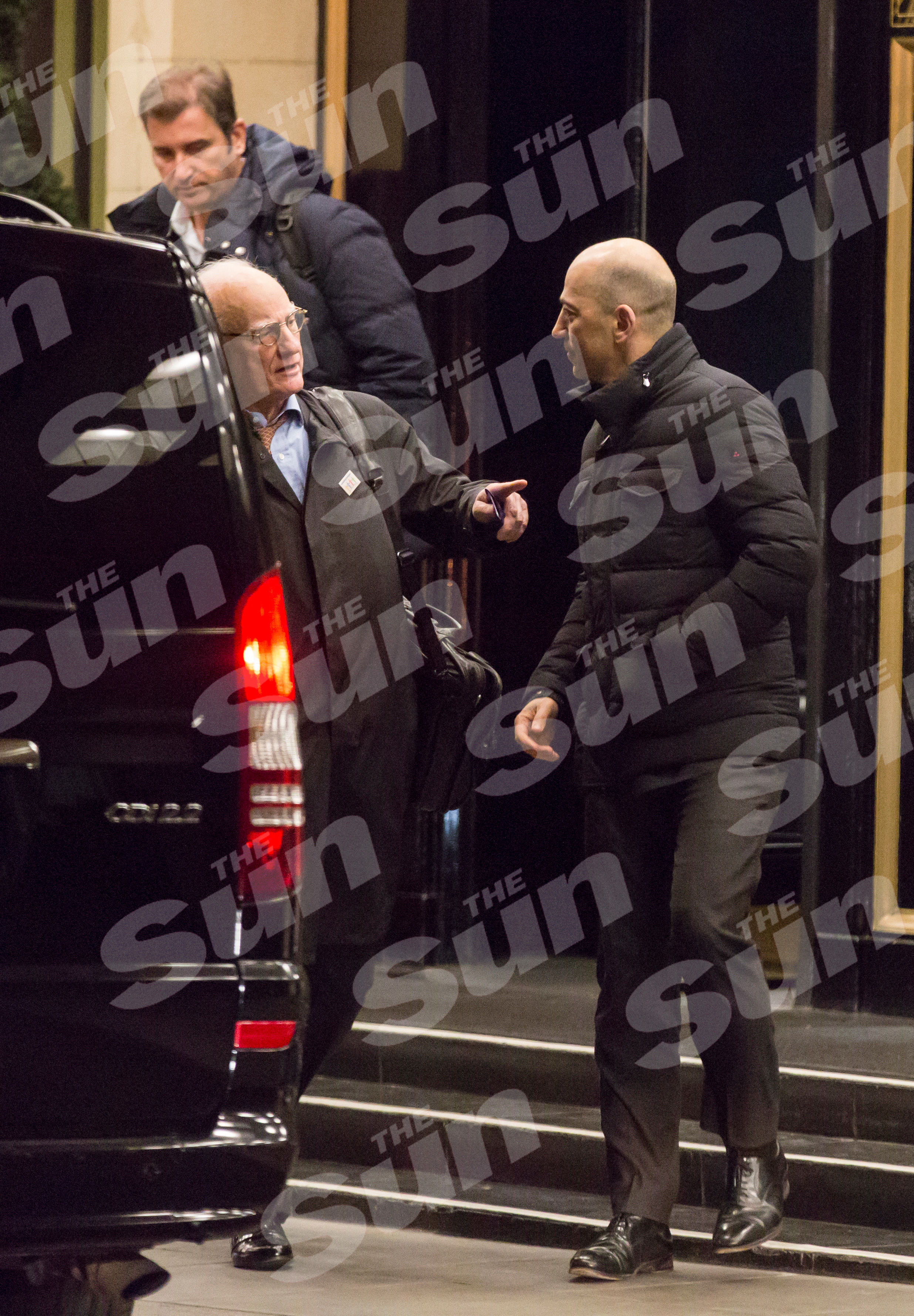 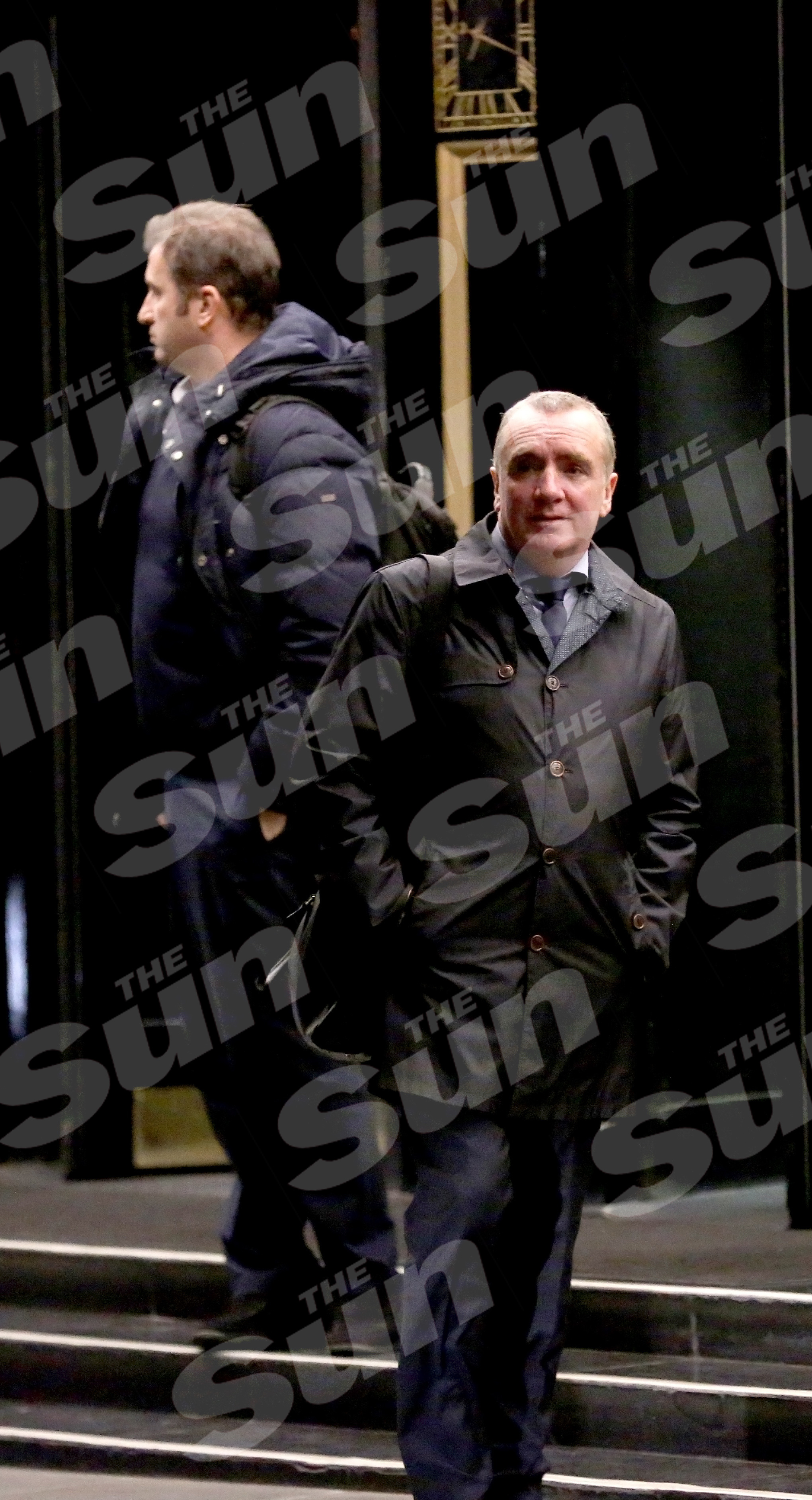 Ross, 80, has managed to survive all the same. He is the main owner of Miami Dolphins and his net worth is estimated at £5.44billion.

Since the renegade plans for the franchise-style, closed-shop Super League emerged on Sunday, it has been subject to widespread outrage across the country.

Furious fans took to stadiums across England on Monday to voice their anger at the clubs' owners with more protests planned. Liverpol fans also hung banners outside Anfield aimed at their 'money-grabbing' owners.

The clubs have been slammed by everyone from Prince William and PM Boris Johnson to Gary Neville and David Beckahm.