Home » Sport » The Masters: Gerwyn Price and Gary Anderson could meet in a repeat of World Championship final

The Masters: Gerwyn Price and Gary Anderson could meet in a repeat of World Championship final 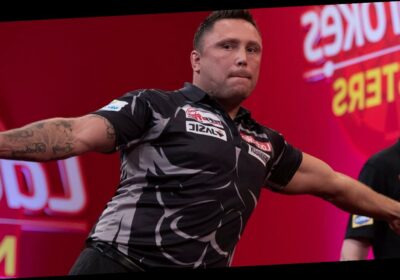 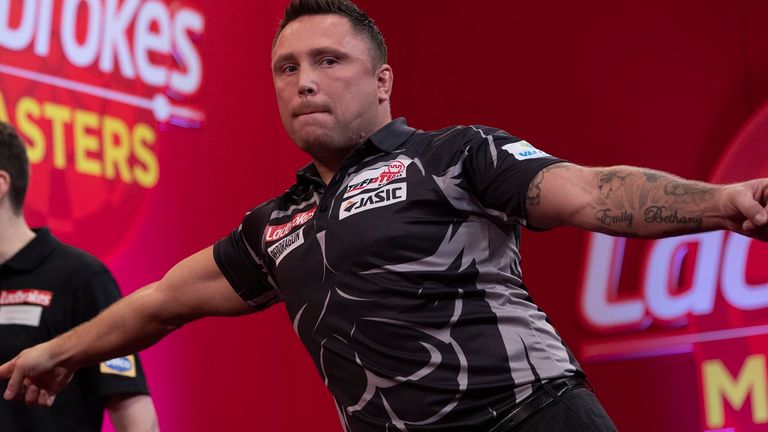 Gerwyn Price and Gary Anderson could meet in a repeat of their World Darts Championship final at the Masters.

Welshman Price lifted his maiden world title with a 7-3 victory over Anderson at Alexandra Palace on Sunday and the new world No 1 could face The Flying Scotsman again at the Masters tournament which is being expanded to feature 24 players this year.

The pair are projected to meet in the quarter-finals, but first Price must get past Joe Cullen or Stephen Bunting, with both having impressed at the World Championship recently, in the first round, while eighth seed Anderson will face the winner of the tie between Michael Smith and Adrian Lewis.

Peter Wright will defend his title in this year’s Masters, having defeated Michael Smith in the 2020 tournament to end Michael van Gerwen’s five-year reign as champion. Dimitri Van den Bergh, Glen Durrant, Krzysztof Ratajski, Jose De Sousa, Chris Dobey and Jeffrey de Zwaan will all be making their debuts at the event which will see prize money increasing to £220,000.

Play will commence on Friday January 29, with the players ranked 9-24 playing off in the first round as the extended format begins.

The world’s top eight players will then enter at the second-round stage on Saturday January 30, with play to be split across two sessions on the day.

The tournament will then conclude on Sunday January 31 with the quarter-finals in the afternoon session and the semi-finals and final in the evening session.

The Masters will be held behind closed doors at the Marshall Arena in Milton Keynes due to current restrictions. 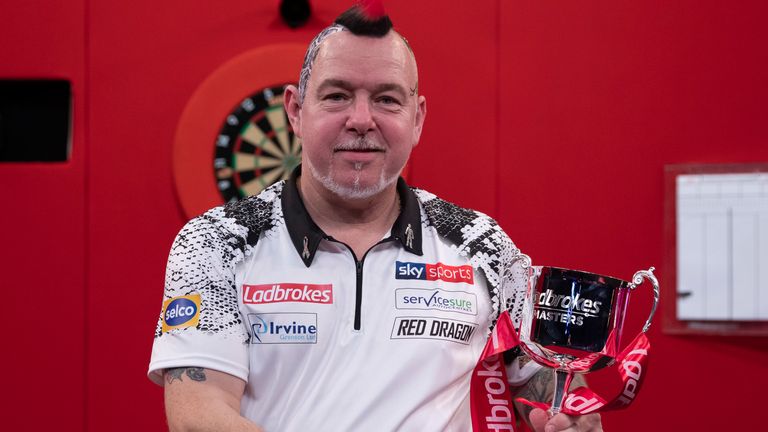 Here's how the Draw Bracket for the 2021 @Ladbrokes Masters shapes up… pic.twitter.com/EgUo07I4aa

Watch full coverage of every night of the Premier League on Sky Sports, and stick with us through the year as we bring you the latest darts news on skysports.com/darts, our app for mobile devices and our Twitter account @skysportsdarts