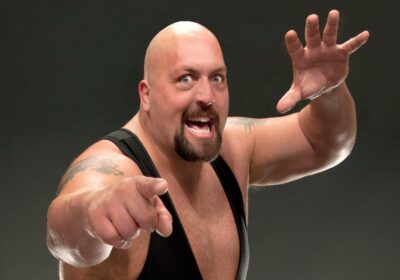 THE BIG SHOW joked he would rather have his head crushed by a car than become a WWE producer.

The 7ft powerhouse, 50, has achieved legendary status since he signed to WWE in 1999. 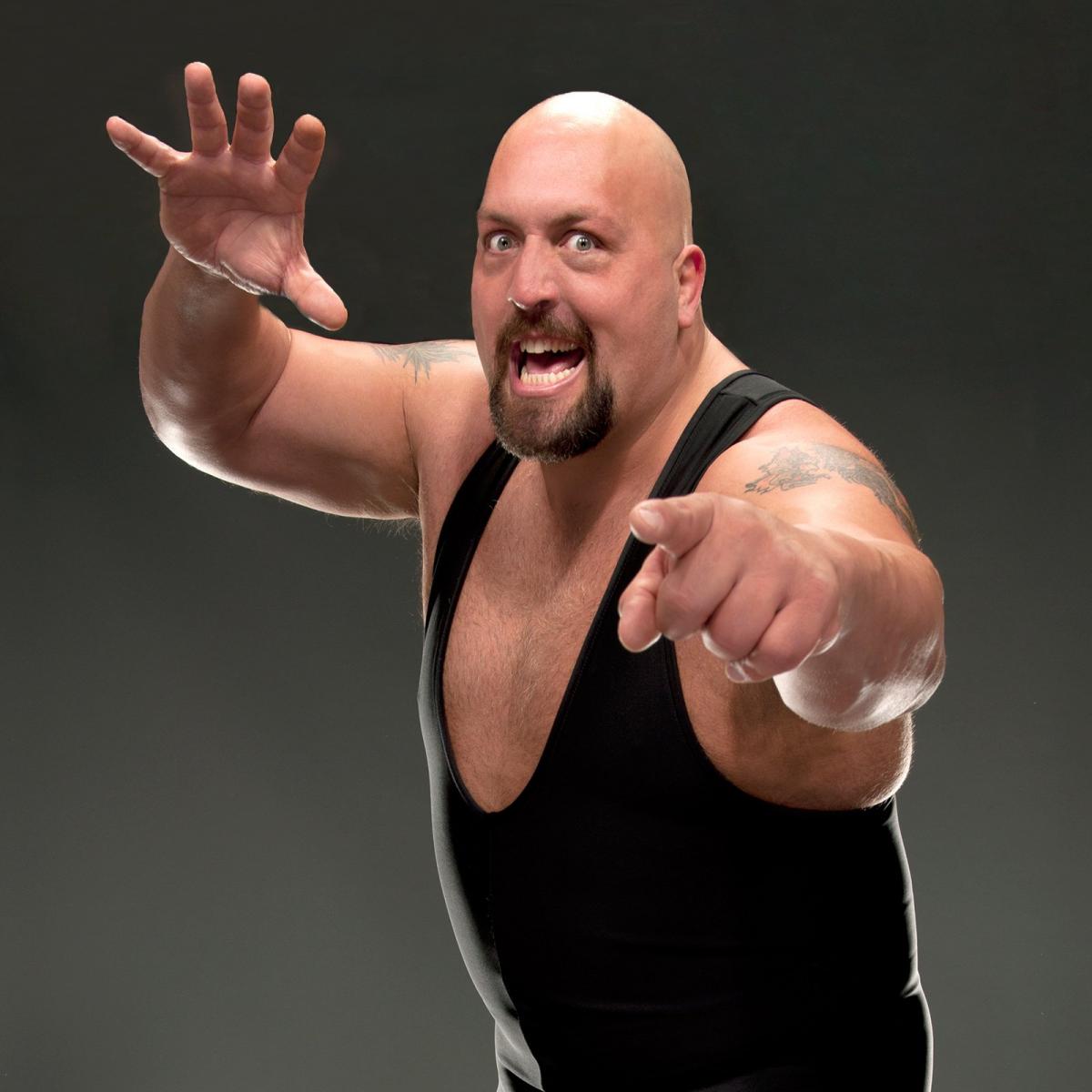 But he made it very clear that he has no intentions of helping to produce the shows.

Speaking with Newsweek in July, Big Show said: "[You] may as well put my head under a car and back over it."

Instead, the seven-time world champion is spending his time working with rising stars of the sport.

He added: "I'm in a unique position that I don't have to work five nights a week like when I was full time.

"If you have a talent that is on their way as a big guy or medium-sized guy and I get the chance to get in the ring and work again and ride with this guy for a few days and help them that way.

"That's where I get to do my best work – being in the ring with them and work out their timing and what's going on in their head, and take them where they need to be."

The Big Show famously lost to Randy Orton during a showdown on Monday Night Raw back in 2020.

But the 50-year-old, real name Paul Wight, proved there was no bad blood as he praised his rival.

He said: "Randy has the perfect combination of looks, size, athletic ability.

"He's also a third-generation performer, so that knowledge and psychology is soaked into his DNA.

"As a kid, he'd sit at the dinner table and listen to his dad, 'Cowboy' Bob, and Randy didn't even realise the knowledge he was absorbing.

"Ever since I met Randy, I could tell there was something different about the kid. 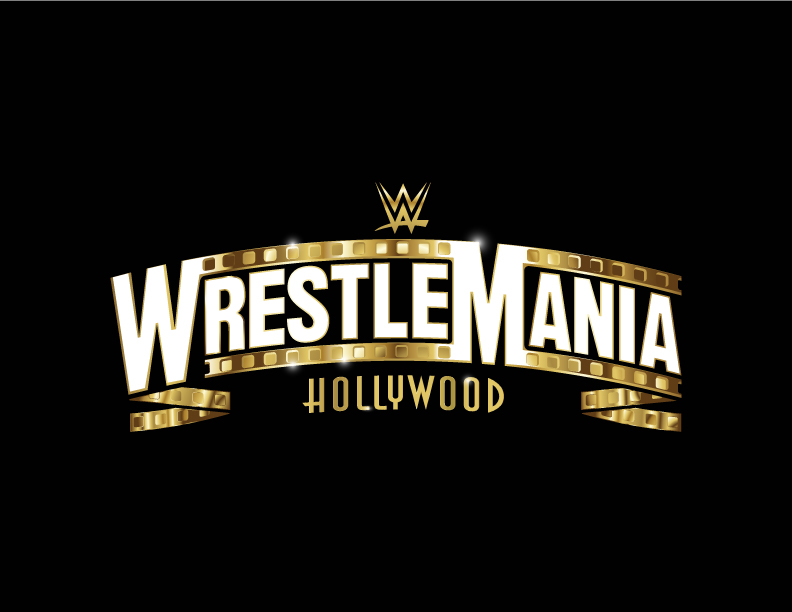 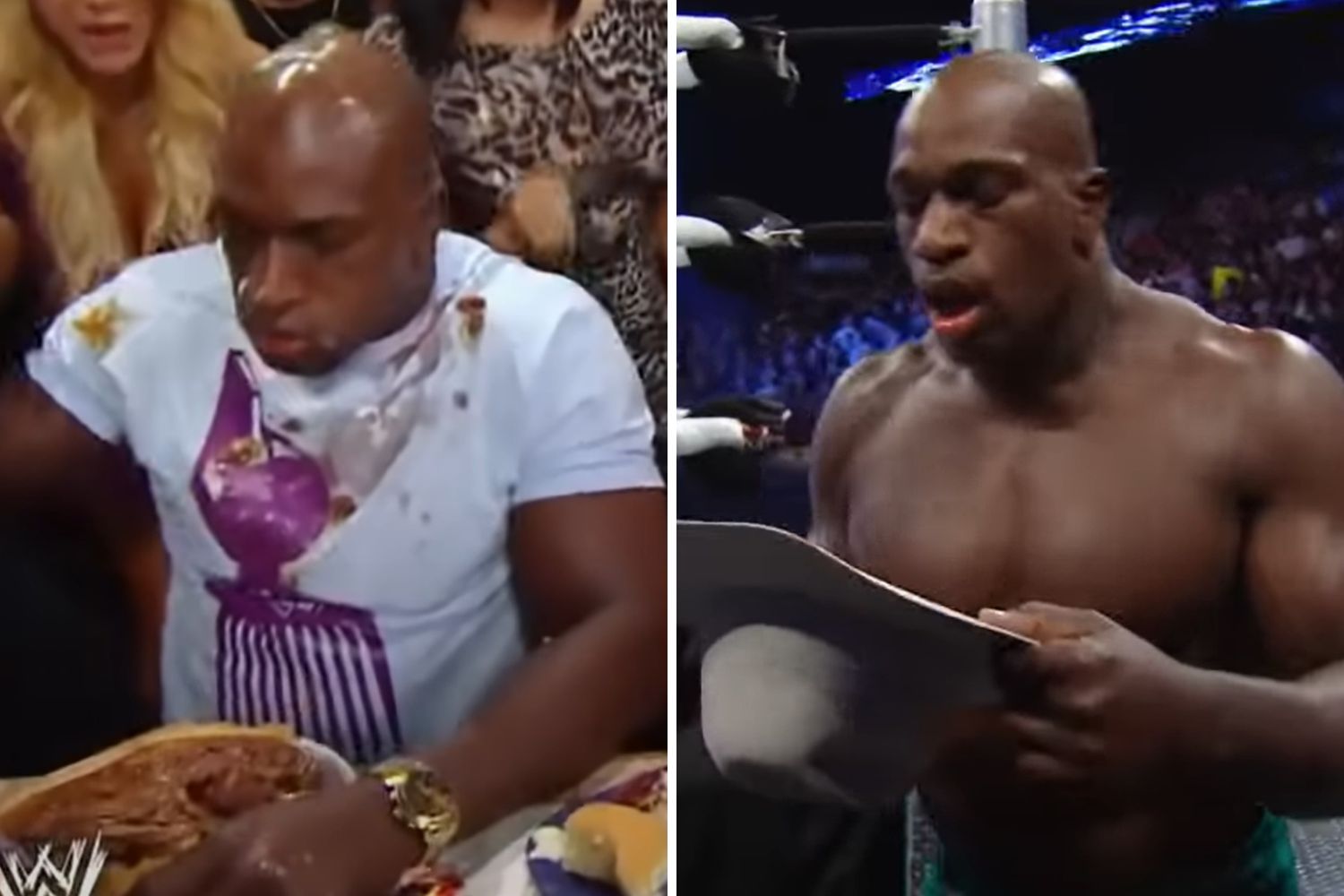 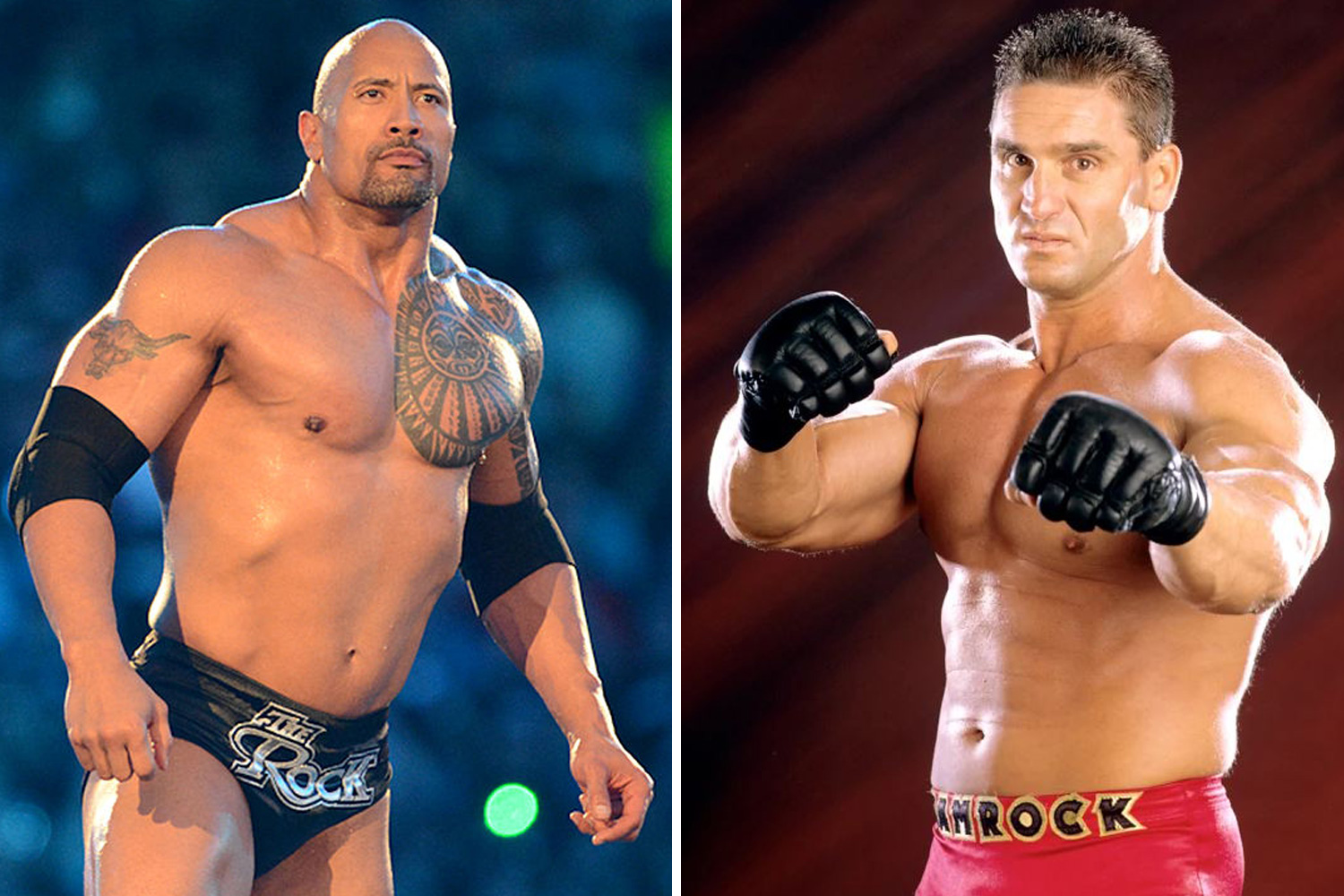 ROCK AND A HARD PLACE 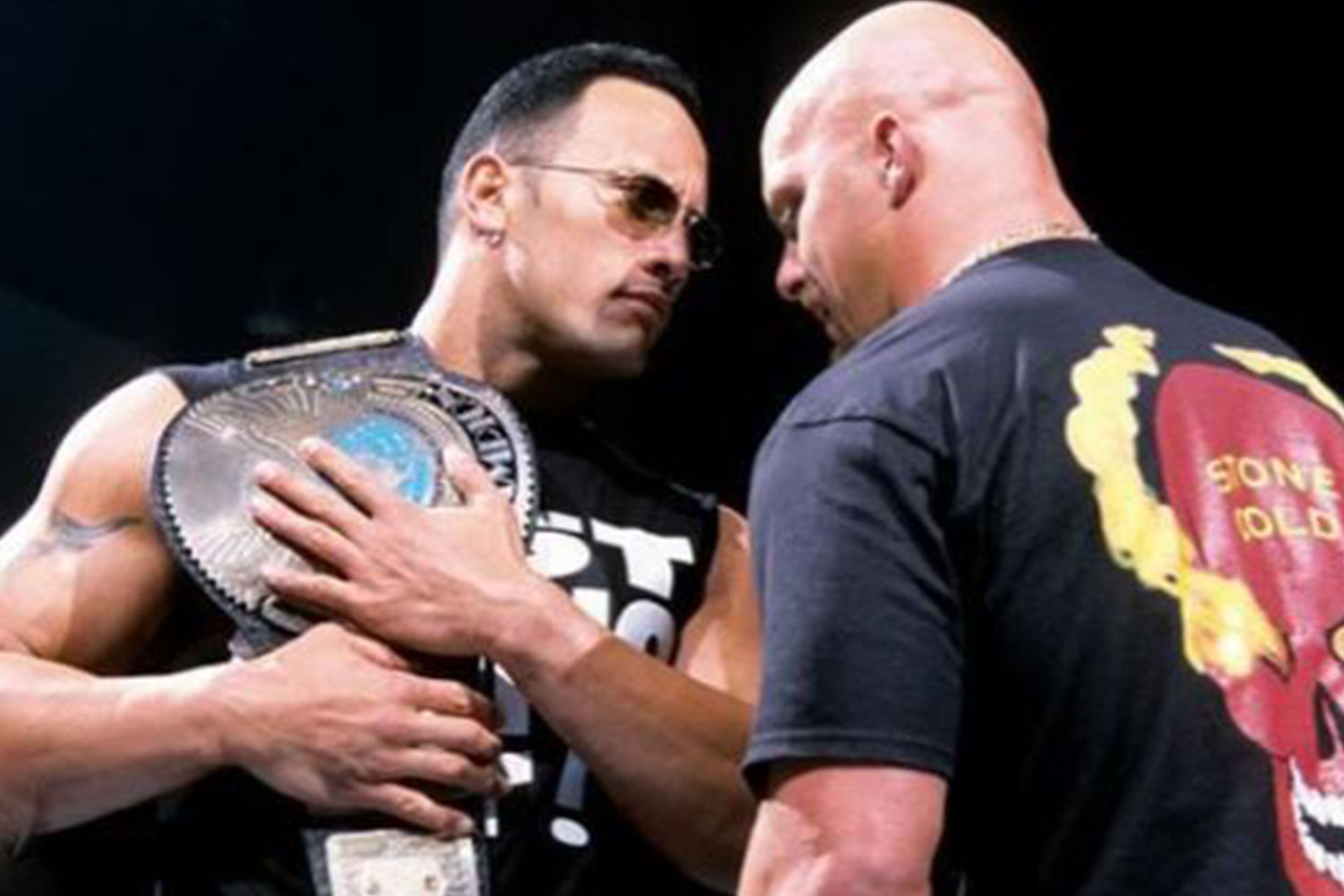 WWE RAW to return to Attitude Era with swearing, blood and X-rated material

"You just knew this guy was a main-event player.

"Now when you have that kind of success early in your career, sometimes that's a good thing, but sometimes it is a bad thing.

"Randy struggled with it. As wonderful and easy that Randy made everything look, it's now that he is firing on all cylinders.

"His promos have been off the charts the past few months and he really believes in what he's doing."