The Ashes: Australia team taunted by huge ‘Welcome to Manchester’ posters featuring Ben Stokes as the fourth Test gets underway – The Sun AUSTRALIA have been trolled ahead of the Fourth Ashes Test with a giant billboard saying 'Welcome to Manchester' outside their hotel.

The image features Ben Stokes' spread-armed celebration from the Third Test, when he hit the winning four runs for England to seal a comeback for the ages. 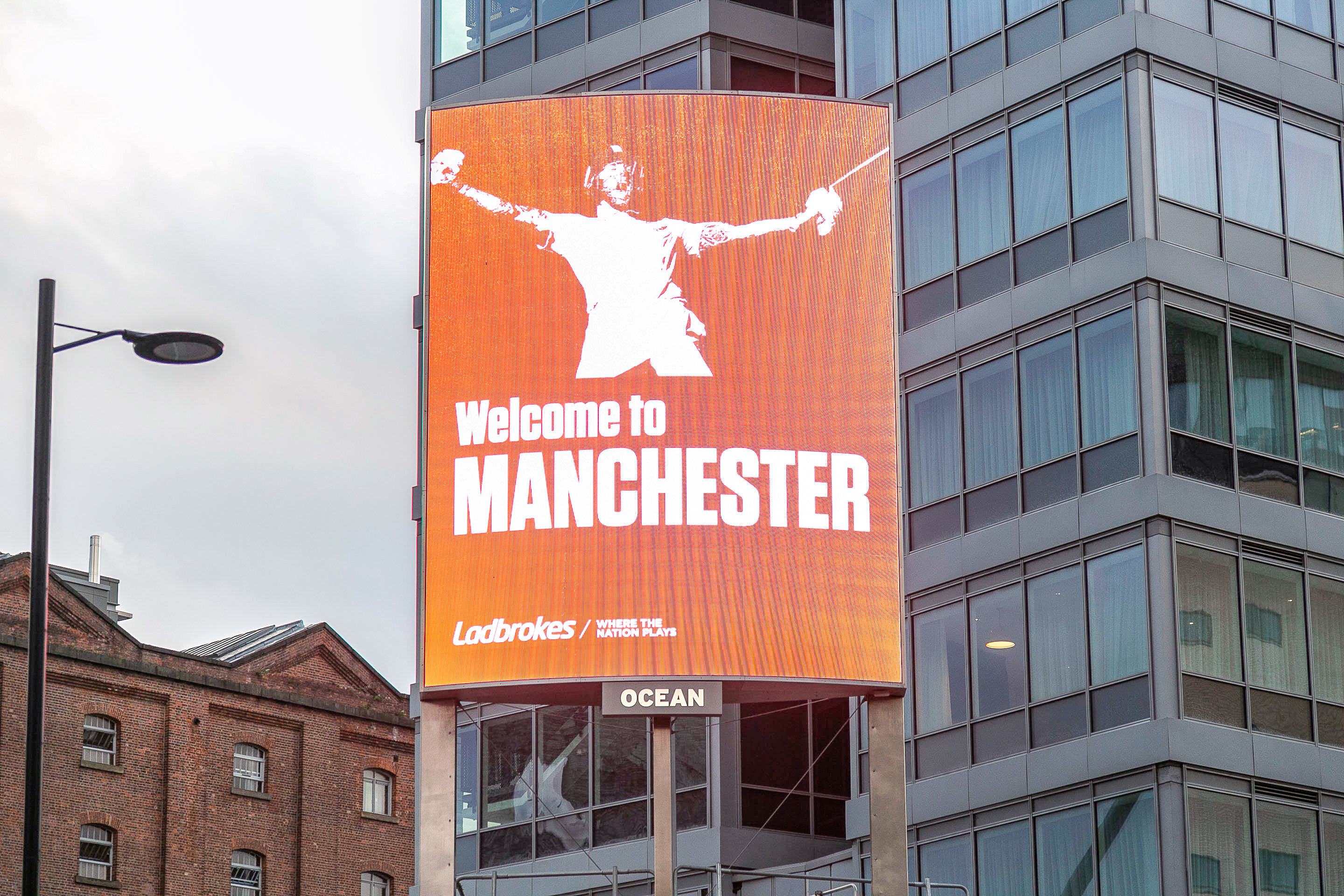 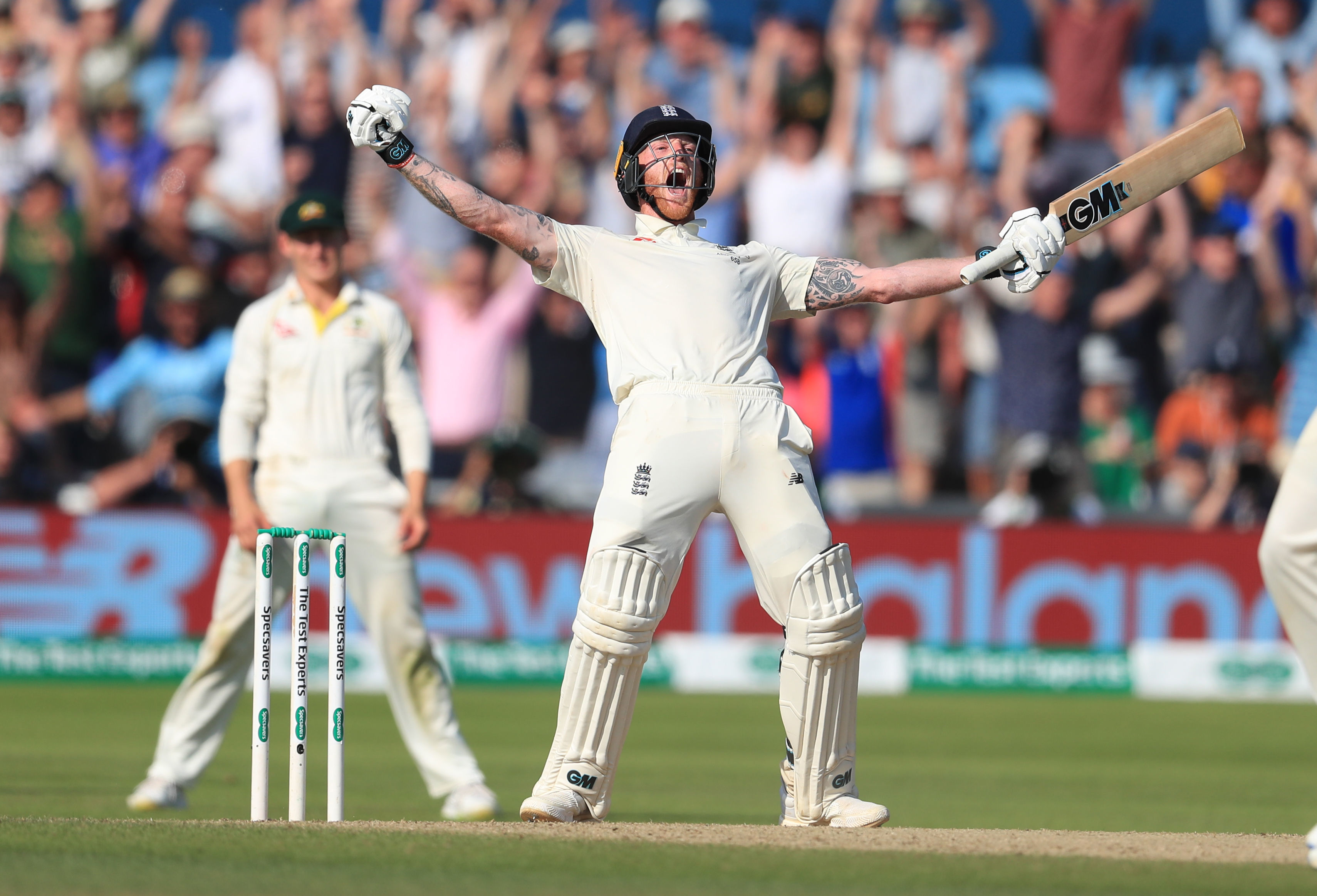 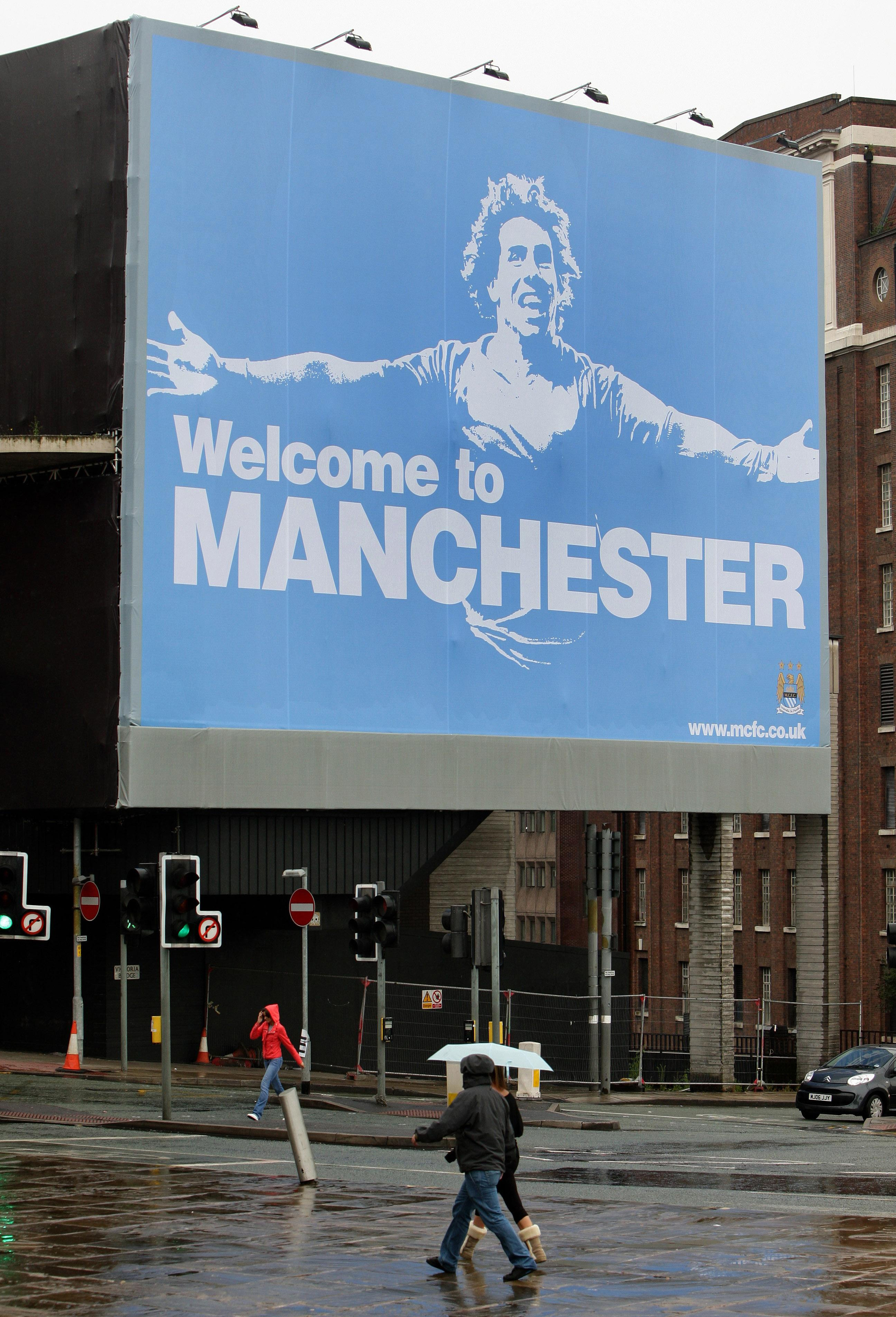 The 28-year-old's stunning 135 not out turned the tide of the entire Ashes series, after England had looked dead and buried with a first-innings total of just 67.

But his effort — which has been described as the greatest ever Test innings by an Englishman — means the series is now perfectly poised at 1-1 with two Tests to play.

Bookies Ladbrokes were the architects of the cheeky signage outside the Malmaison Hotel, where the tourists are staying, for a series where poking fun at the opponents is par for the course both off the field and on it.

The sign is no bona-fide original though — but was inspired by the infamous banner erected in Manchester when City signed Carlos Tevez after his two trophy-laden seasons at rivals Manchester United.

The switch truly announced City on the big stage in the Premier League and caused Ferguson to brand them "noisy neighbours."

Tevez and City went on to win the Prem title in 2012, but the Argentina star's relationship with his club had already soured and he went MIA for months of that season and eventually ended up heading to Juventus in 2013.

For England, meanwhile, the return of the Ashes to Old Trafford stirs memories of 2005, when the two sides drew in an epic five-day clash and Shane Warne took his 600th Test wicket.

Ladbrokes' Jessica O'Reilly said: "Ben Stokes’ final innings at Headingly was the stuff of legend, so we thought it was only right to honour it ahead of the fourth test.

"Thankfully we found a spot just yards away from the Australian team’s hotel to give them a timely reminder." 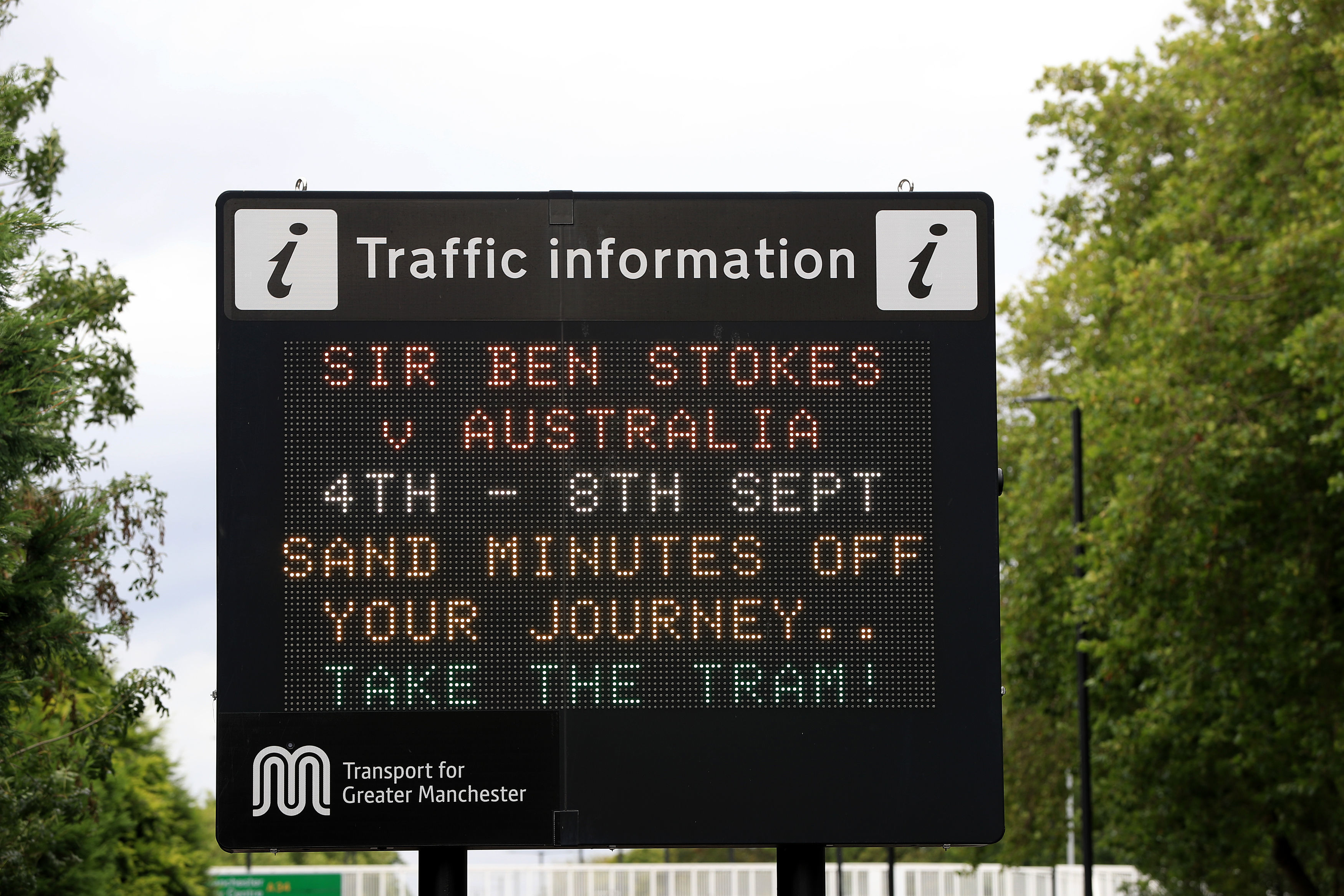 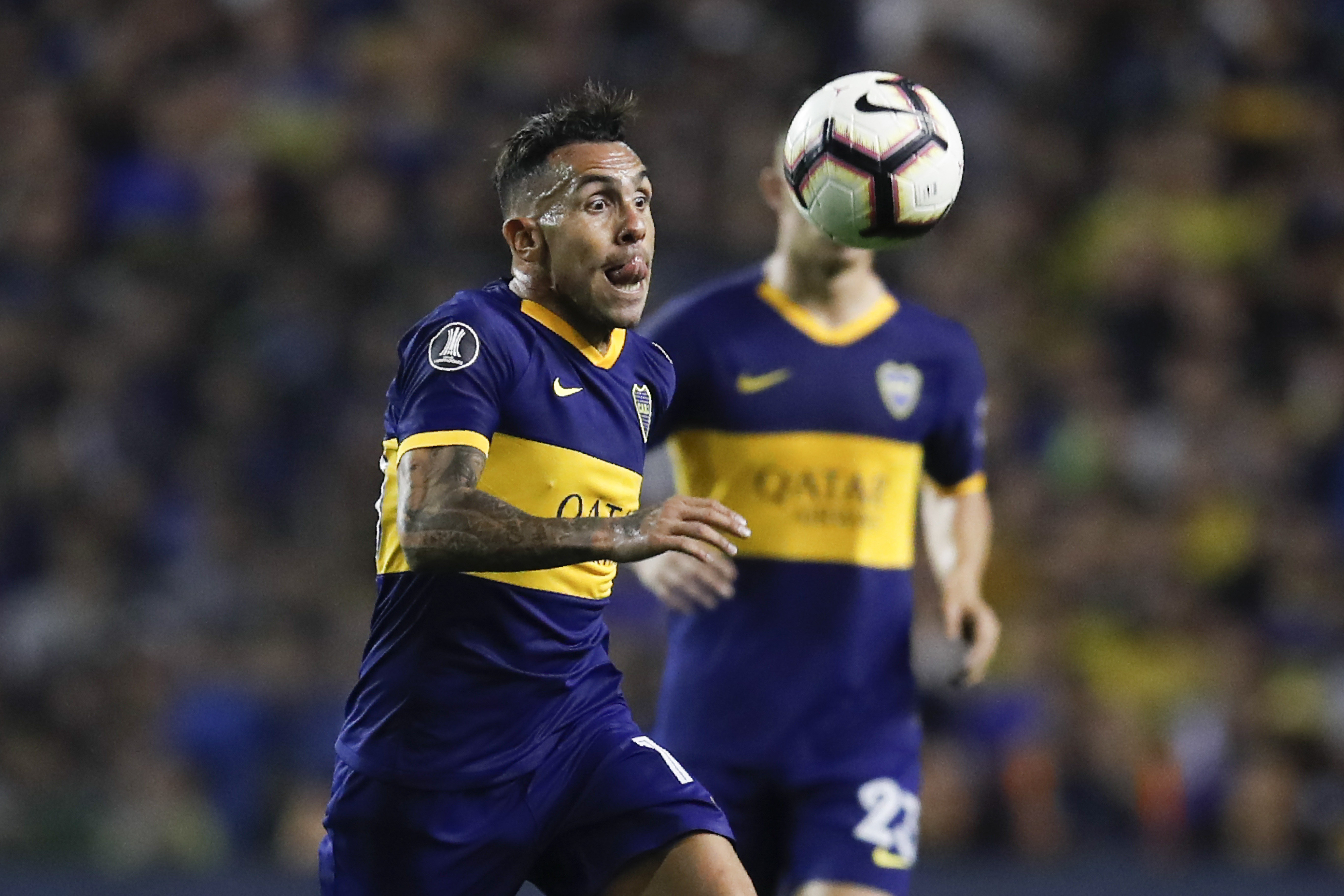