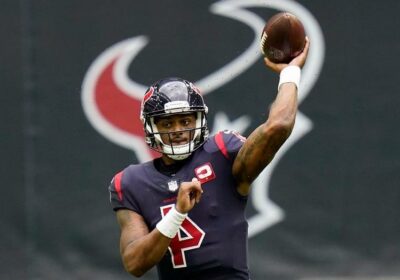 The Miami Dolphins have long been reported as the likely landing spot for Deshaun Watson but a potential deal with Houston Texans has hit a major bump in the road.

Sources told Pro Football Talk that Miami wanted Watson to settle the 22 civil lawsuits alleging sexual misconduct as part of the agreement but once Houston found out, the value  — and subsequently the price — for Watson went up. 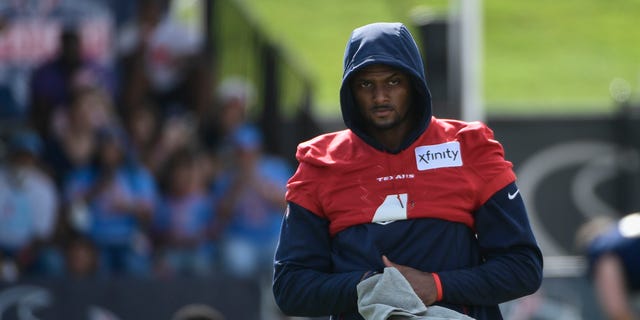 According to the report, Texans chairman Cal McNair has expressed privately that he wanted Watson gone before Tuesday’s deadline but he has left that decision up to general manager Nick Caserio who isn’t willing to accept a trade undervalue.

Miami coach Brian Flores has made it clear that Tua Tagovailoa is the team’s starting quarterback despite the struggles early in his career but the Dolphins are reportedly the only team Watson is willing to waive his no-trade clause for.

Watson has denied all allegations and Roger Goodell has not placed him on the Commissioner’s Exempt List citing a lack of information. 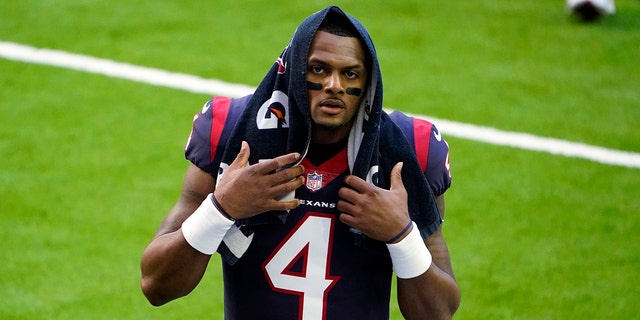 “We don’t have all the access to that information at this point in time, and we pride ourselves on not interfering in that, being cooperative as we can to make sure we get all the facts, but I think that process is still ongoing,” he said during last week’s owners’ meeting. 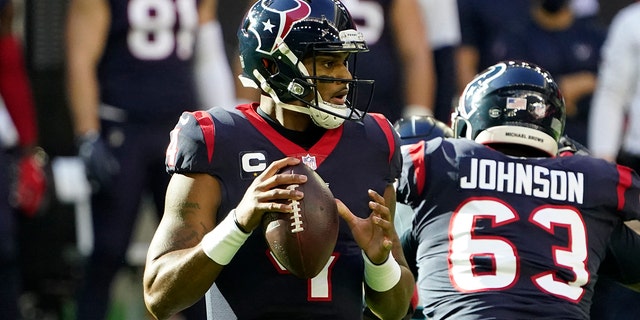 Houston Texans quarterback Deshaun Watson (4) looks to throw a pass against the Tennessee Titans during the first half of an NFL football game Sunday, Jan. 3, 2021, in Houston. (AP Photo/Sam Craft)

“And until that process is ongoing and we have enough data and enough information to be able to make a determination of whether he should go on Commissioner Exempt, we don’t feel that we have that necessary information at this point.”