LAURINA is impossible to oppose in the Unibet Mares’ Hurdle.

This is unlikely to tell us much about her Champion Hurdle prospects as she wouldn’t have to be anywhere near her best to breeze home today. 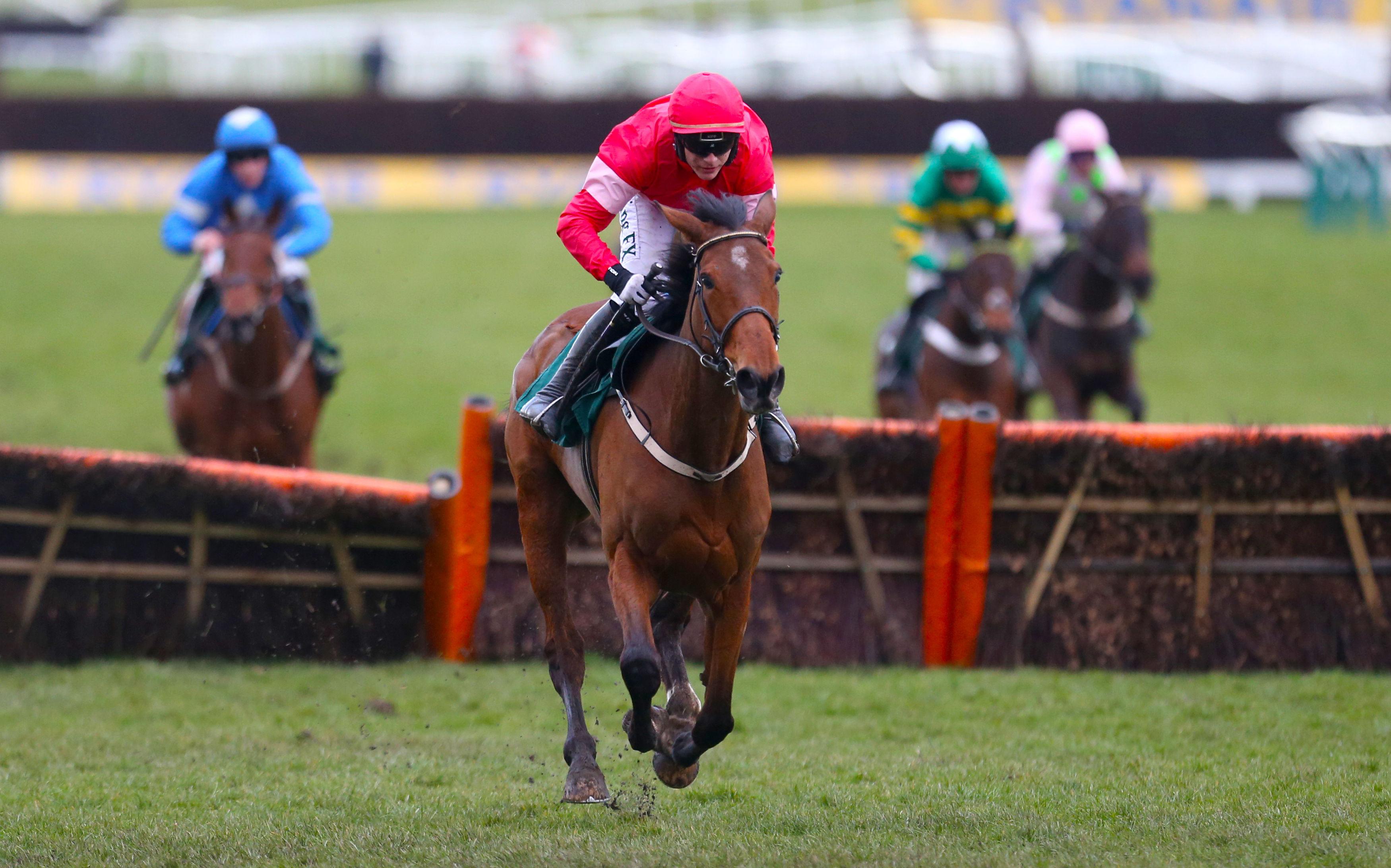 She won all four of her races last season after arriving at Willie Mullins’ Ireland stables from France. Her demolition job in the mares’ novice hurdle at the Cheltenham Festival was a superb performance against a decent field.

The ease with which she followed up in a Fairyhouse Grade 1 was equally impressive. She’s a really smart mare and she’s unlikely to taste defeat in anything but the top races.

Sensulano is the one most likely to chase her home. She’s returned from a summer break in cracking form.

Wins at Ascot and Cheltenham came in handicaps and the form is a mile off what Laurina has achieved but she is progressing well.

A bad blunder didn’t help her chances at Cheltenham last time but it’s hard to be confident she’s in the form she showed early last season.

Got Away has completed the course just once in five chase runs since joining Oliver Sherwood from France. At least she won that race but it’s anyone’s guess how she’ll run today.

TAKE a chance in GRAND SANCY in the Unibet Tolworth Novices’ Hurdle.

Paul Nicholls’ number one jockey Harry Cobden appears to have plumped for Southfield Stone but I can see his stablemate putting his experience to good use under Sam Twiston-Davies. 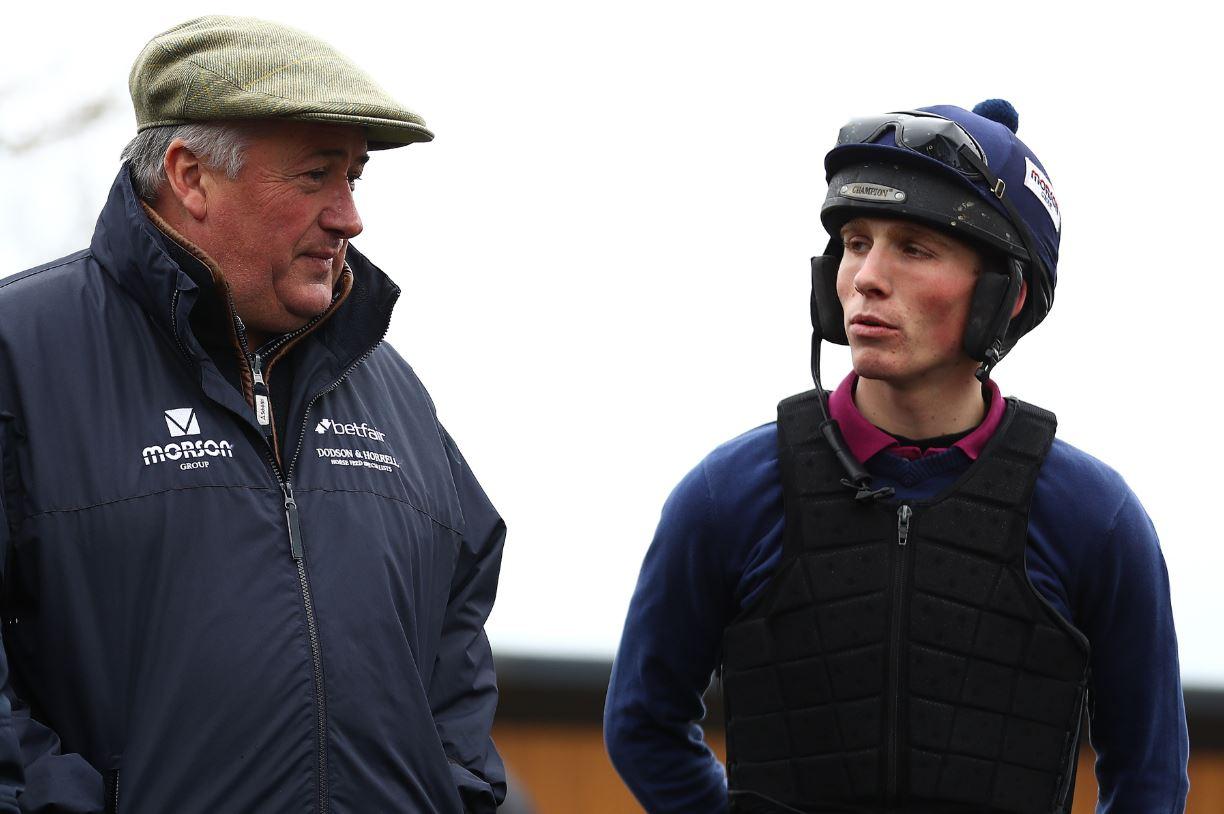 My fancy notched up his third win of the season in a Haydock Listed prize and he ran a belter when fourth in a valuable Ascot handicap just before Christmas.

He needs a nice pace to aim at so it was no surprise to see him put in a personal best that day. The smaller field is not a positive but Southfield Stone and Elixir De Nutz both like to go from the front so it shouldn’t be a problem.

Elixir De Nutz has the best form – no doubt. He gave 10lbs and a beating to Jarveys Plate – an impressive winner at Cheltenham on New Year’s Day – last month. That form might be a bit misleading as he was allowed his own way out in front but he does set a dangerously-high standard.

Rathhill looked a smart prospect when a smooth winner at Newbury on his hurdles debut.

His potential is obvious and trainer Nicky Henderson could have run a number of youngsters in this race. He’s just too skinny in the betting after one hurdles run in a Grade 1. 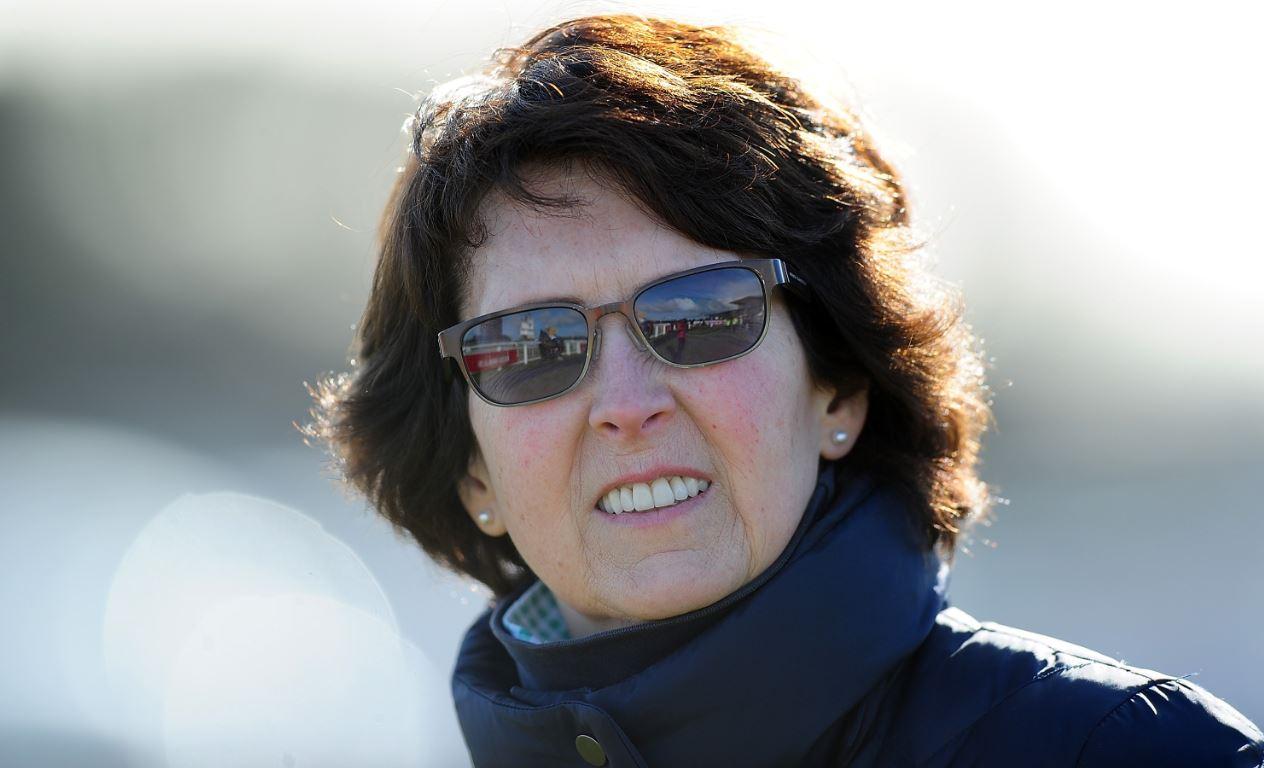 VENETIA WILLIAMS has her team in tremendous form and HOUBLON DES OBEAUX should keep the hot streak going.

He won the Denman Chase three years ago and he showed last season he’s still got what it takes for a race like this.

The cheekpieces he wore for his last two wins were left off last time but they’re back on today.

The faster they go the better it will suit this strong stayer.

Buywise ended a long losing run when landing this race on heavy ground 12 months ago. Conditions will be much different this year and he’s not shown much promise so far this season.

Pete The Feat – the oldest of these veterans – chased home Buywise last year. He went on to strike over track and trip in March and he ran another solid race last time. It wouldn’t surprise me to see him hit the frame again.

Loose Chips – fifth in this race last year – was too strong for Rock Gone over today’s course and distance in November. The runner-up is entitled to improve a fair bit for that first run in more than a year and he is 8lbs better off at the weights. I’m just not convinced he stays this trip as well as he will have to.

Le Reve loves this track. He’s really well treated on his best form but it’s hard to be confident he’s as good as he was after losing his form and then returning from an 18-month break on his latest start.

He got his act together to win a maiden hurdle at Ffos Las last month. The ground was testing that day but I’m not convinced he needs it heavy.

His progress has been hindered by his tendency to pull in the early stages so the better going should help him go a bit faster.

The form of his Ffos Las victory could easily been rated higher by the handicapper and I reckon he’s got in with a light weight.

Thistimenextyear should appreciate the better ground after his close second behind Shaw’s Cross over today’s course and distance last month.

That didn’t appear to be the strongest of contests but he’s fairly treated.

French winner Demopolis was no match for The Big Bite on his British debut but he is entitled to improve for that run. His French form affords him plenty of respect.

Our Merlin bounced back to form at Wincanton but an 8lbs rise looks harsh enough.

KEEP the wolves from the door by backing MOLINEAUX.

He notched up his first hurdles win at this track last season and went on to strike at Chepstow in the spring. Colin Tizzard’s hope seems to hold his form well and he looks primed to strike after two chase starts.

The stiff finish seemed to find his stamina out when a promising fifth at Sandown on his first try. He was hampered when getting rid of his jockey two from home at Exeter when still in with a chance.

Today’s flatter track will help and he has got form on decent ground.

Kupatana also unseated his jockey last time out. That was too far out to know what would have happened but his earlier efforts suggest he is sure to be competitive today. The return to 2m4f should help.

Enola Gay has put in a couple of good efforts this season. It’s a slight concern he’s finished runner-up three times from four chase runs and this is a rise in grade.

Barton Knoll caused a 25-1 shock on his first try at chasing. That form is obviously suspect as he only beat one other finisher. He doesn’t look well treated on his chase form.

Midnight Maestro will need to jump an awful lot better than he did on his chase debut.

KK LEXION looks a good bet to snatch this trophy back.

His last win came in this race two years ago but he’s slipped to a nice weight. He didn’t really take to chasing in the summer and the small field was against him at Doncaster last time.
The way he travelled showed the engine still works and I’m expecting today’s likely faster to pace to help set it up for him.

Earlofthecotswolds had some decent bumper form before running a promising race on his hurdles debut.

The opposition wasn’t up to much when he was successful at Carlisle last month but his jumping is more of a concern.

He was slow at a number of the hurdles and he won’t get away with that switched to handicaps.

It’s not hard to pick holes in the form of Dark Episode’s Leicester win but at least it showed he handles decent ground. He’s trained by Philip Hobbs, who also runs Bradford Bridge. He notched up a brace of wins in the autumn but is much higher in the weights now.

Tedham is much more interesting.

He’s run well in good novices’ hurdles and he should like today’ longer trip.

He won twice over fences last season and kicked off this term with a smooth Wetherby success.

Last month’s Aintree fall came over the Grand National fences and he was out just a week later when down the field in the Caspian Caviar Gold Cup. These calmer waters will suit him better.

Calipto would probably have finished second if he hadn’t got rid of his jockey at the last at Chepstow last week. That was a nice run and his trainer Venetia Williams is enjoying a great spell.

Copain De Classe won at this track over hurdles and he made a winning return over fences at Kempton.

A mistake three from home ended his chance in a good Wetherby race last time and he’s been given a nice break since that effort.

These are Theinval’s conditions. He has won over today’s 2m4f trip but he seems a fair bit better over 2m these days.