The Bermondsey 23-year-old is expecting a son and heir with partner Jenna, herself a former amateur champion. 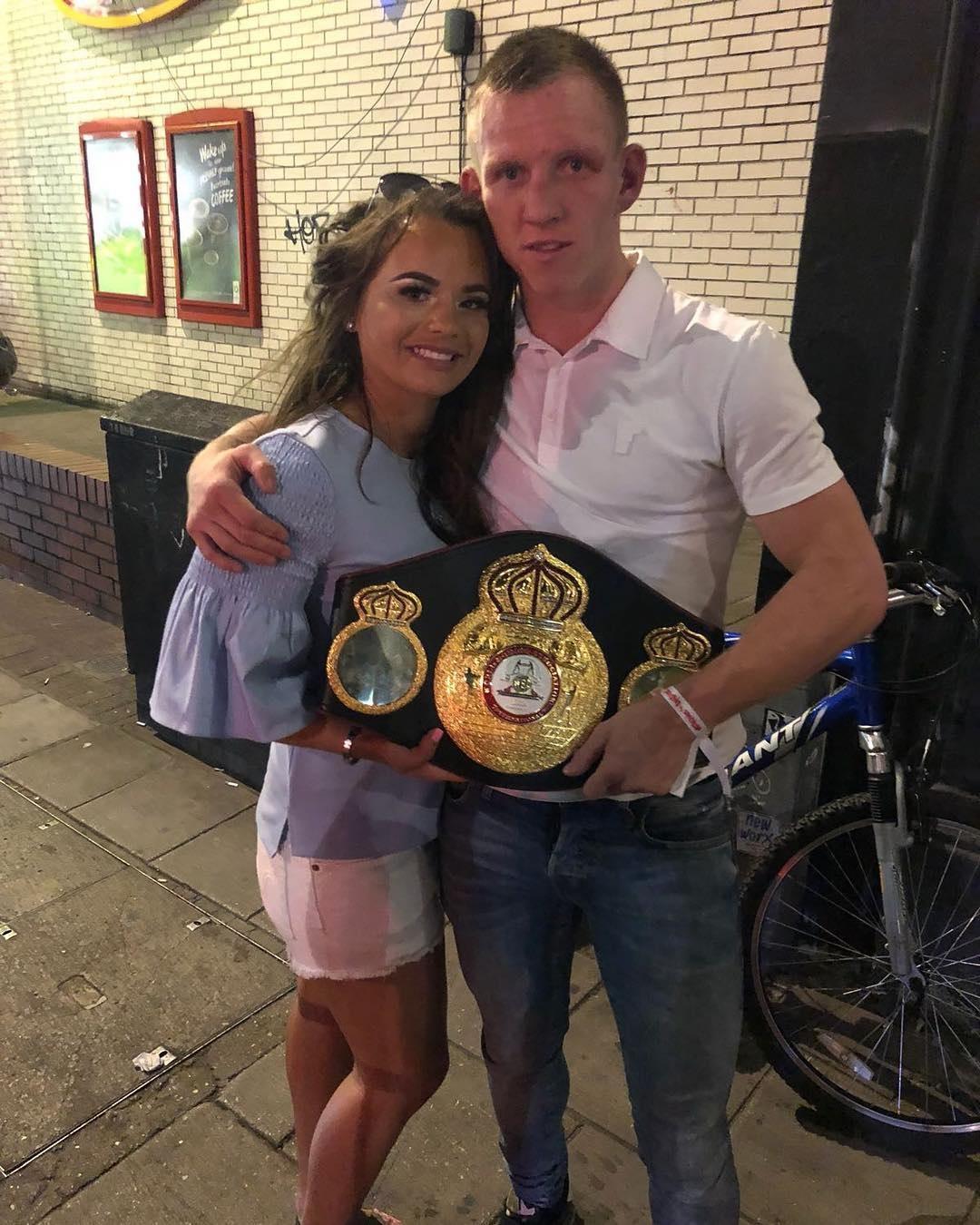 The childhood pair went toe-to-toe over naming rights but The Big Cheese got the 16th win of his promising pro career when he secured another Edward for the family.

Ahead of tomorrow’s shot at EBU champ Sergio Garcia, Cheeseman told SunSport: “The pregnancy has gone really good, I think she’s just about ready to drop and he’s due March 16 and she’s on board with calling him Edward Jr.

“You always have the conversation with the missus when you’re dating: ‘I’ll name the boy and you can name the girl’.

“My great grandad was Edward, so was my grandad, my dad is Wayne Edward, so I have kept the family tradition going.” 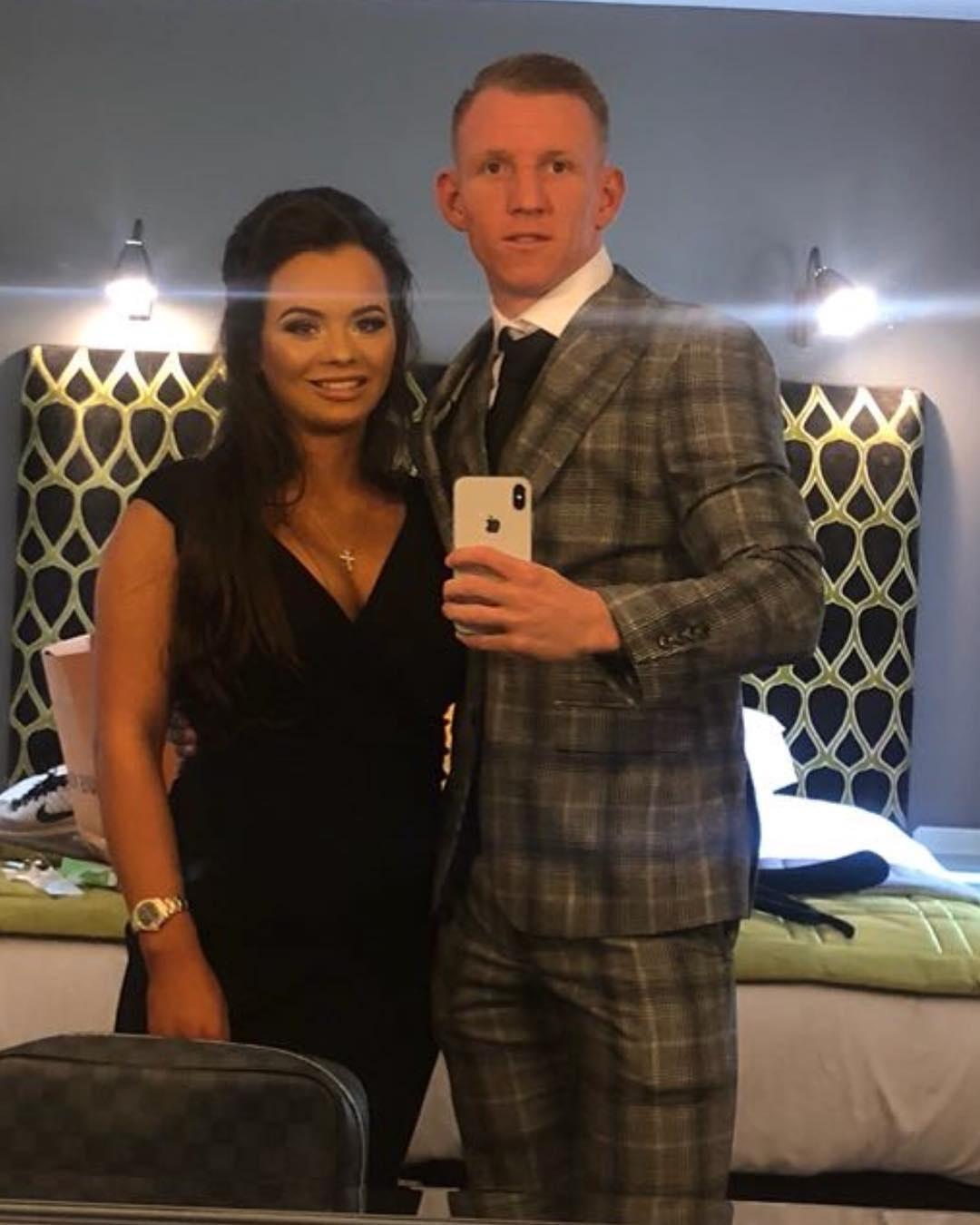 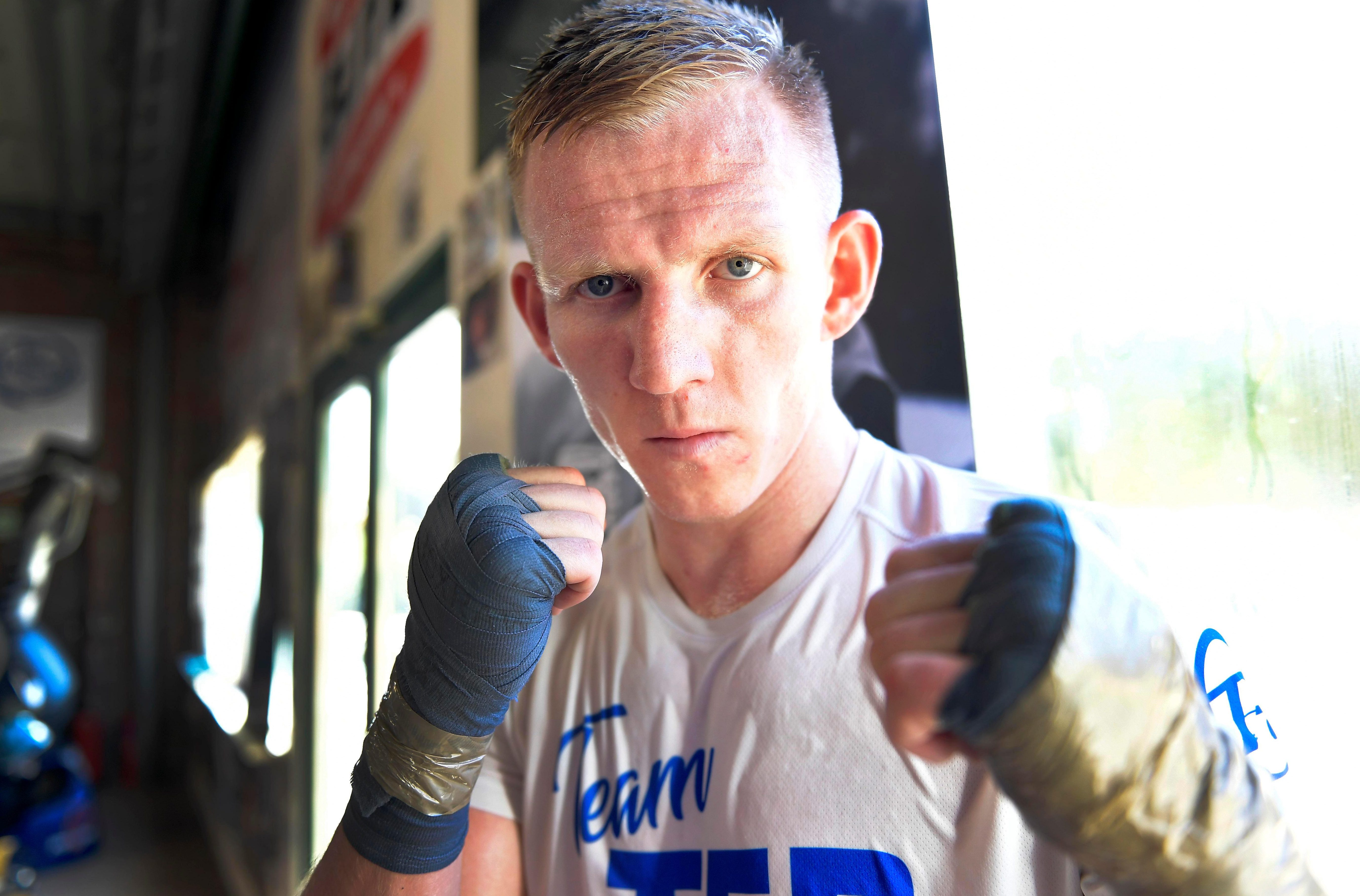 Jenna was ringside for Cheeseman’s thrilling British title win back in October, glowing with bump and showing no sign of pregnancy fatigue.

But the South London ace reckons she might pull a few strokes after he headlines at the O2, to keep him at her beck and call after another gruelling camp.

He said: “My missus has been amazing with letting me get on with training, she knows what it’s all about. But I have a feeling, if I fancy a night out after my fight on February 2 and before the baby comes, that she might start feeling aches and pains and need me to stay home.

“I can see it coming already but she just laughs. She wants me in the delivery room, I am still a bit overwhelmed by it. Every once in a while it hits me ‘I will have a kid in a few weeks’.

“Apparently, once I am in the delivery room and they put the baby in my arms, it will hit me and the waterworks will start. But, because this is my first, I really haven’t got a clue what to expect.”

SunSport spotted Cheeseman out running on Christmas morning, only for an online troll to accuse the Tony Sims trained star of doing it for show.

But he expertly explained why he was out punishing himself while everyone else was nursing a hangover.

He said: “I admit running at 6am is no different to a lunchtime run but it’s about the mental strength to do it.

“If I didn’t have a fight on then I might have been indoors after a big Christmas Eve night out.

“But Christmas fell on a Tuesday, it was only another day to me and I haven’t got a kid yet, to be at home opening presents with.

“As a fighter you must have a selfish streak in you to be willing to do whatever it takes. If I hadn’t turned up for training that Christmas morning, there is a chance, come fight night in the changing room, that the missed session plays on my mind.

“But, in the final moments leading to the fight, I will know where I was Christmas morning, out on the hills putting in the work, crossing Is and dotting Ts.

“I don’t get nervous and that is because I have trained so hard, I have cut no corners. I just have to do what I do.”

Another belt and another giant leap toward world title fights in 2019 will help Cheeseman achieve his ultimate goal.

More than belts and prestige, he wants to secure the future of his young family.

He said: “Having the baby on the way has focused me so much, I want that European title now and all the success it brings for my little’un.

“Winning this fight brings massive opportunities and that is what I am in this game for, it’s not just about changing my life, it’s about changing his.

“When I was a kid my mum and dad did everything for me and I want to do the same for mine.”