Home » Sport » Team USA women’s basketball team: Who is in the squad for the Tokyo Olympics?

Team USA women’s basketball team: Who is in the squad for the Tokyo Olympics? 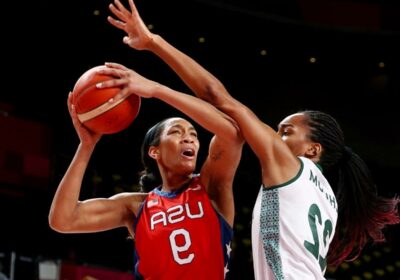 The US women’s basketball team have been utterly dominant on the court at the Olympics over the last 37 years, bringing home gold medals in all but one of the last nine Games since 1984.

They will be hoping to continue that formidable streak in Tokyo and got off to a solid start in their opening game against Nigeria, winning 81-72 and notching up their 50th-consecutive Olympic victory, although that margin might have been a little too close for comfort for some.

Debutante A’Ja Wilson of Las Vegas Aces chalked up 19 points and grabbed 13 rebounds but the Nigerians were far from overawed by their opponents, several members of their team having played US college basketball.

“It felt good to get in the flow of things out there,” Wilson said afterwards. “I was definitely nervous, but then had that moment when I was like, I’m supposed to be here.”

Still integral to the US side is veteran point guard Sue Bird, 40, who was part of the last five American Olympics teams. 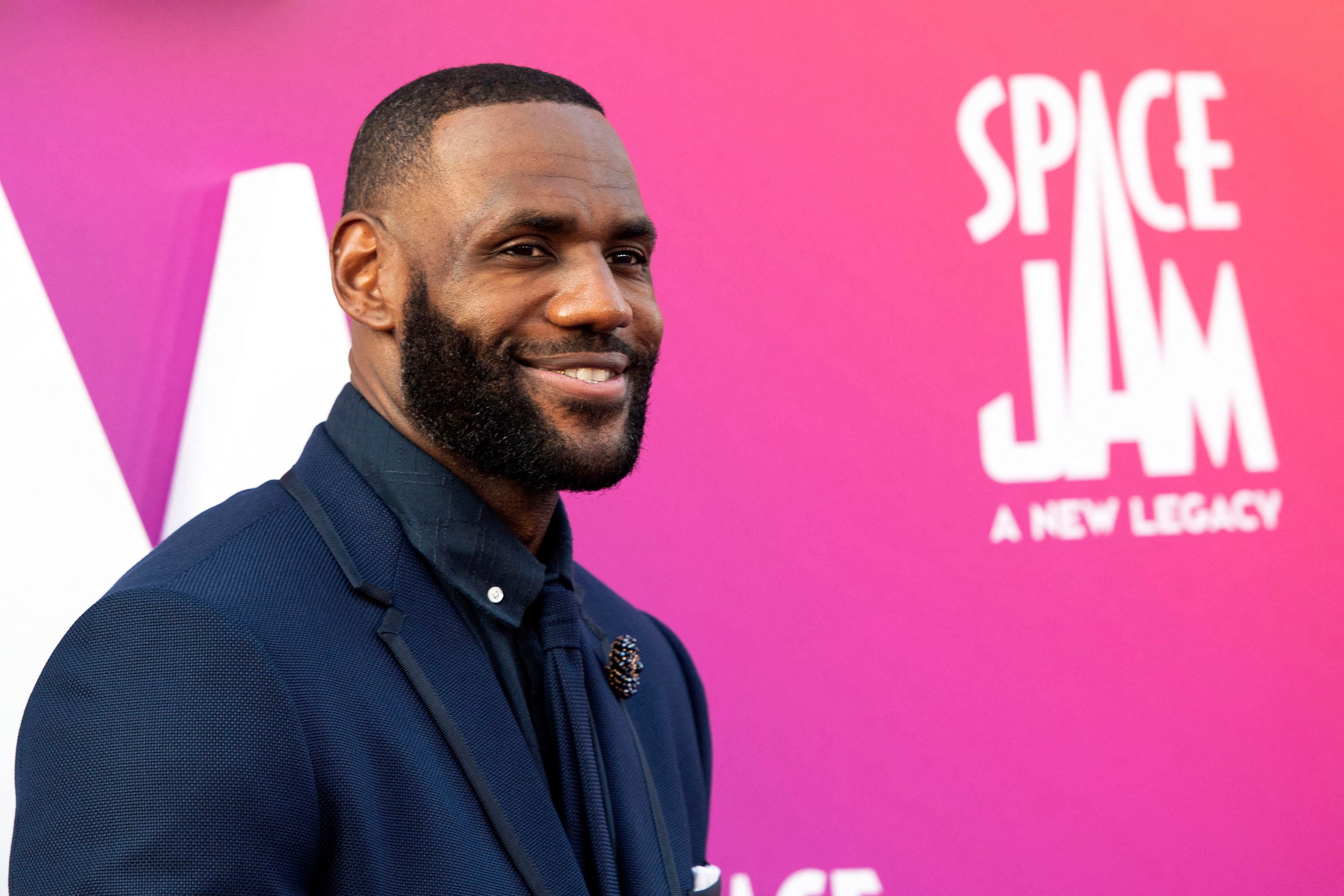 She shrugged off the suggestion that the Nigeria game was a close call and dismissed comparisons to past performances.

“You’re talking about some of the greatest Olympic teams of all-time,” she said. “I don’t know how many teams would beat that Rio team, the London team or the Beijing team. This team is still figuring it out. We’ll get there.”

Next up, her side faces Japan on Friday 30 July and then France on Monday 2 August, two more potential banana skins they will have to avoid on their quest to progress.

Team USA is coached by University of South Carolina boss Dawn Staley, with Dan Hughes of Seattle Storm, Cheryl Reeve of Minnesota Lynx and Jennifer Rizzotti of Connecticut Sun making up her assistants.