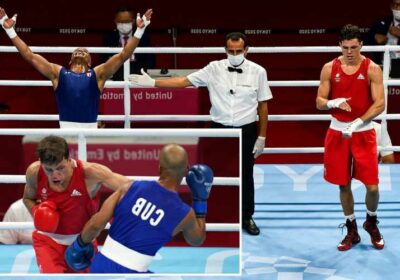 PAT McCORMACK suffered a convincing defeat in his Olympic welterweight final – to take the shine off a record-breaking day for Britain’s boxers.

The Sunderland slugger had been the top seed but he was outclassed by Cuban Roniel Iglesias, the London 2012 gold medallist, who won by unanimous decision. 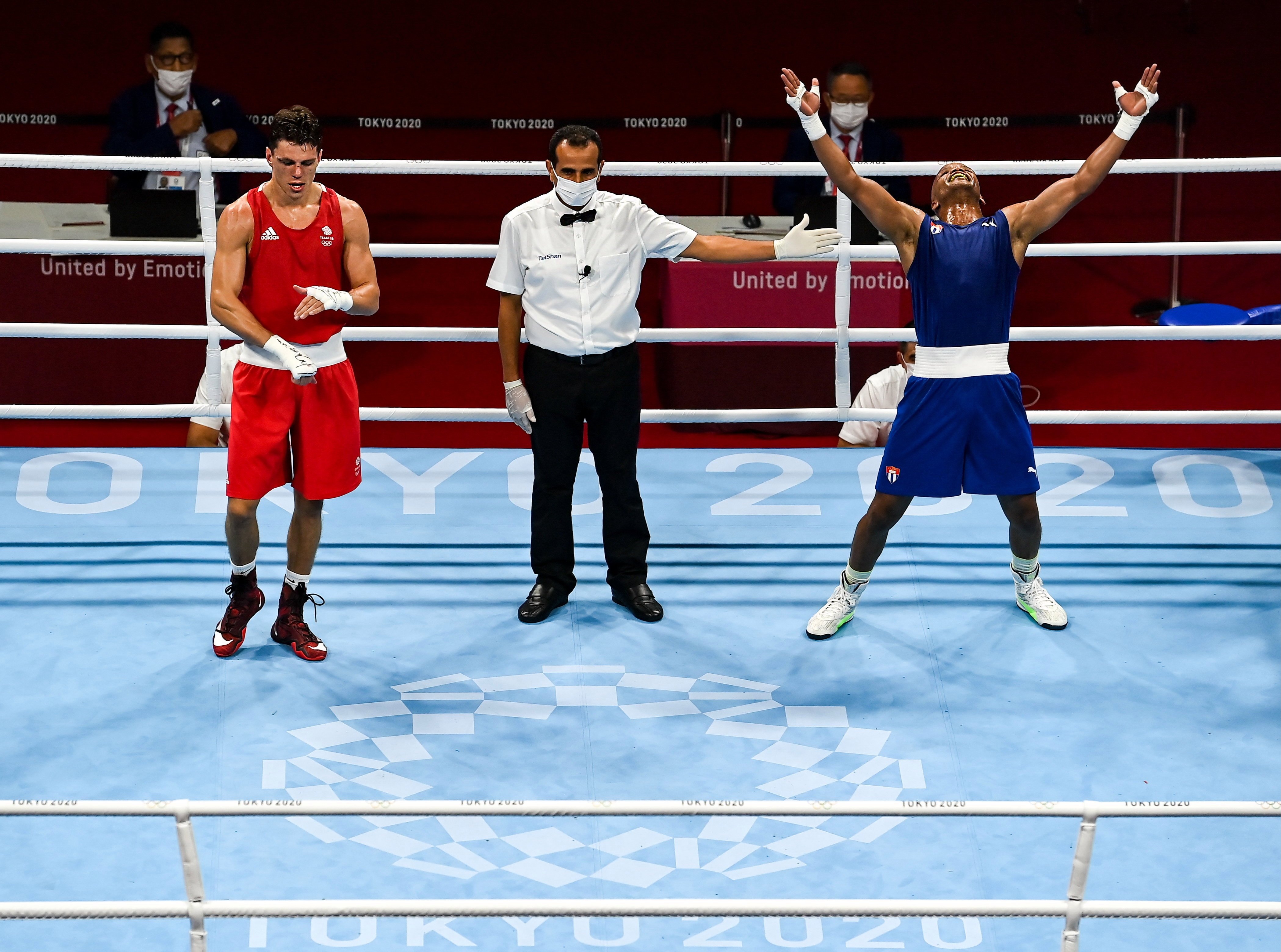 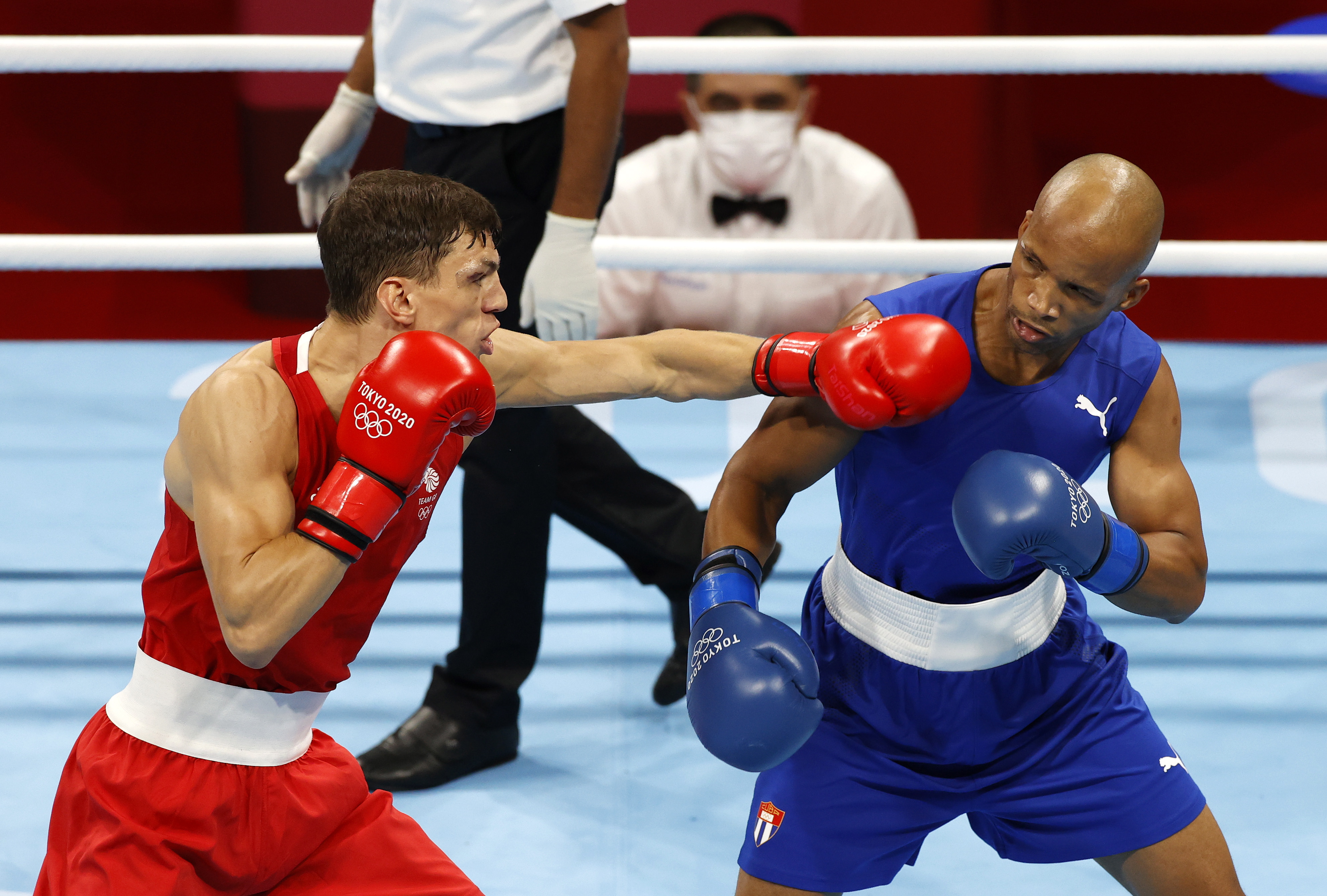 McCormack, 26, was floored by a left hook in the second round – which was harshly ruled a slip – and had to settle for a silver medal to end his amateur career.

The Brit – whose twin brother Luke had been defeated by another Cuban at these Tokyo Games – had been gifted a walkover in the semi-final after Irishman Aidan Walsh withdrew through injury.

The 28-year-old Birmingham fighter pummeled the Cuban relentlessly from start to finish to earn the decisions of four out of five judges.

With losing semi-finalists guaranteed a bronze medal, Yafai ensured the best medals tally for a British Olympic boxing team in more than a century.

Yafai said: “It feels nice to get a medal, the sixth one for GB.

"I’m rooming with (super-heavyweight) Frazer Clarke who is in the semi-final and (light-heavyweight) Ben Whittaker who’s in the final.

"I didn’t want to go home with nothing, I had to make sure I got a medal.”

Yafai – the brother of former WBA world super-flyweight champion Kal – had scored a shock victory over the canny Veitia at the 2019 World Championships.

And the tough little Brummie repeated the trick in Tokyo with a tireless display, never allowing Veitia to settle and unfortunate not to secure a unanimous decision.

Earlier Caroline Dubois – the 20-year-old sister of heavyweight pro Daniel – missed out on a women’s lightweight medal with an agonising 3-2 defeat against experienced Thai Sudaporn Seesondee.