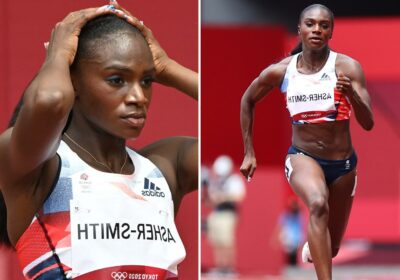 DINA ASHER-SMITH was beaten for the first time this year – and faces a massive battle to win a 100m Olympic medal this weekend.

In the opening heat on the first session of the athletics programme at the Tokyo Games, Britain’s poster-girl was second in a time of 11.07 seconds 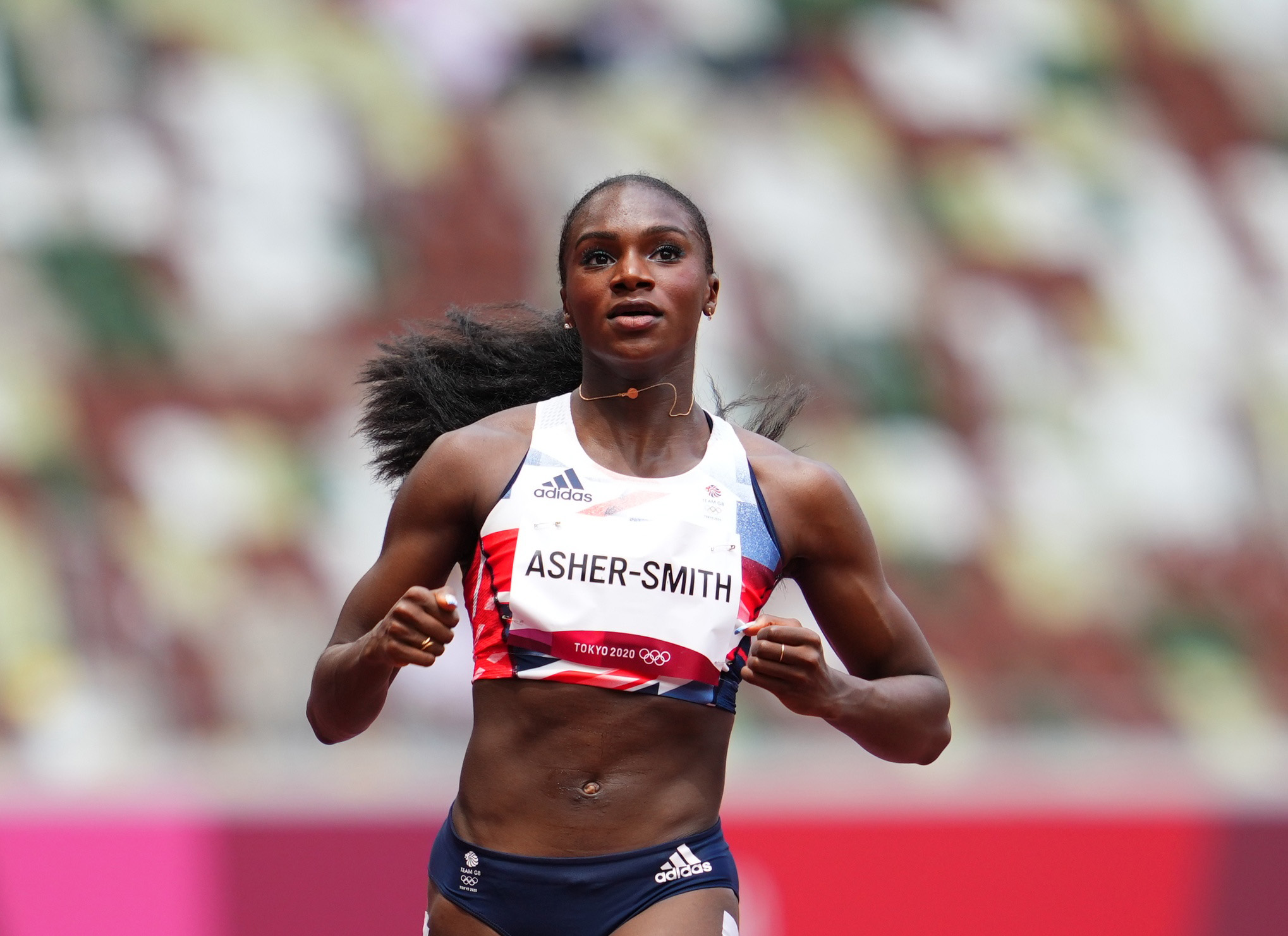 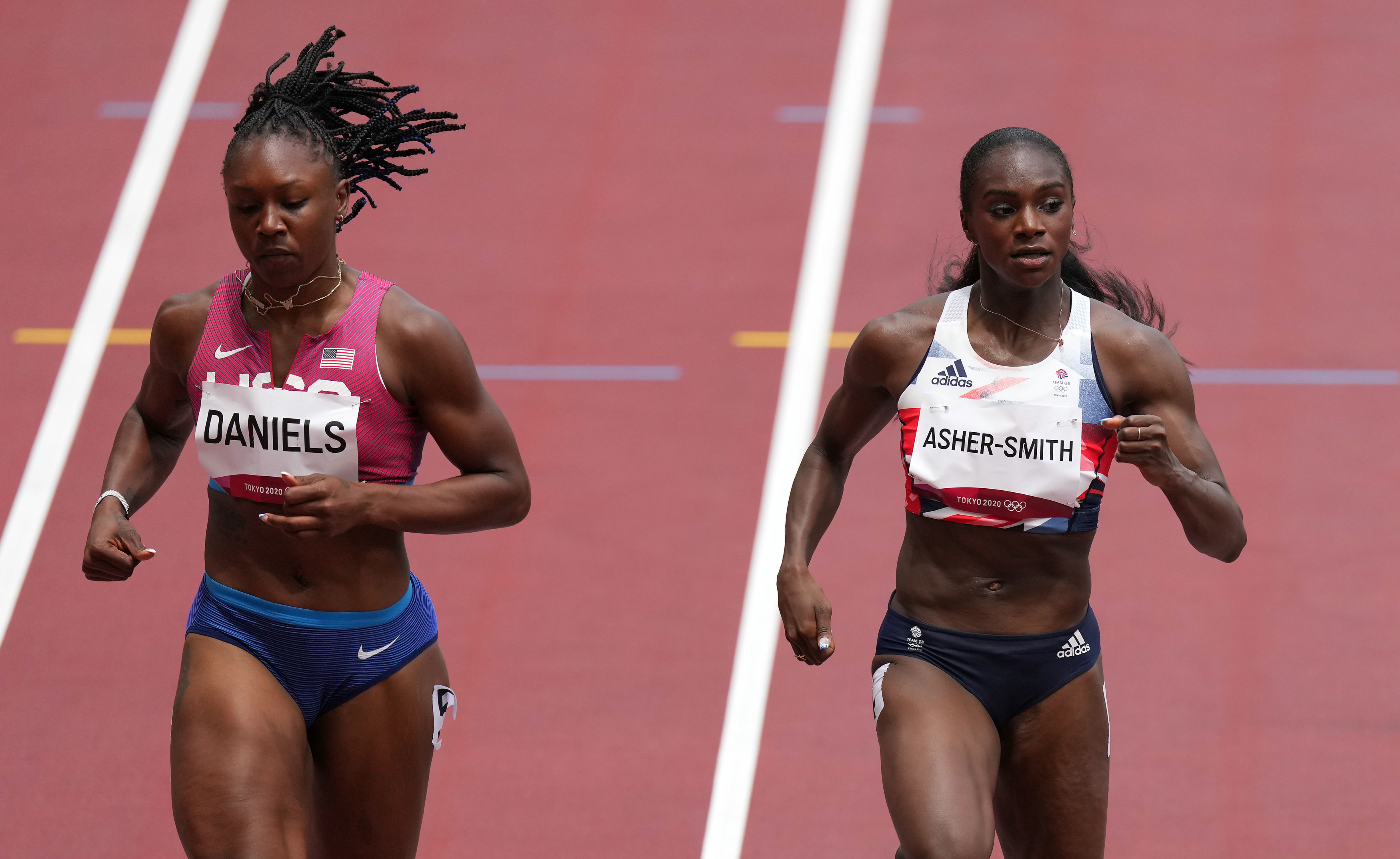 The 25-year-old was beaten into first place by American Teahna Daniels, who ran 11.04sec, but the Kent runner eased considerably down in sight of the finish line.

Obviously she does not push herself at this early stage and that time will matter little if she can deliver an Olympic medal late on Saturday night.

But in comparison to her major rivals, she has plenty of time to make up, qualifying for the semi-finals in 11th place overall.

On what is clearly a super-fast track for the sprinter, the pace was set by Ivorian Marie-Josee Ta Lou in 10.78seconds.

The Switzerland pair of Ajla del Ponte (10.91) and Mujinga Kambundji (10.95) were next and even British teammate Daryll Neita was on fire, posting a personal best of 10.96 seconds.

Maybe there is no need to panic but judged on this time, and the gap to first, Asher-Smith is not necessarily guaranteed to stand on the podium.

And I do have another level – of course I do, it’s an Olympics

Asher Smith, team captain of the British athletics squad, said: “It felt good to be out here and to finally get going. It’s just great to finally get my Olympics underway.

“The track is fast. But I really wasn’t thinking about things like that.

“I was just thinking about making it through to the next round safely at the same time as knowing I’ve got another level to give tomorrow so I am really happy.

“And I do have another level – of course I do, it’s an Olympics.

“I have to say obviously as an athlete you love a full stadium, you love spectators but at the same time it is what it is and you’ve still got the job to do.”

Zak Seddon was one of six British athletes to spend two weeks in isolation after being considered as ‘close contacts’ of a positive Covid case on their flight from Heathrow.

It was desperately unlucky that his preparation would be ruined by something out of his control.

Though he was able to train at the holding camp in Yokohama he was denied social interaction and confined to his room when not running or exercising.

It was a tough two weeks and it was his misfortune that his heat was scheduled for the first morning session.

It is little wonder that he finished second from bottom in the 3,000m steeplechase race.

Scot Jemma Reekie won heat six in a time of 1:59.97 – one of only two runners to go under two minutes.