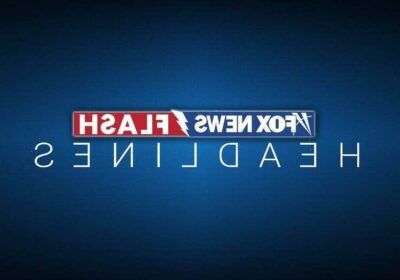 Rays Manager Kevin Cash and the team’s president of baseball operators Erik Neander released statements in a tweet, expressing their condolences to the Ramirez family.

“Jean played in our organization and was most recently a bullpen catcher for our major league team. He was a caring teammate and friend,” Cash said in the tweet, saying the 28-year-old would be “deeply missed.” 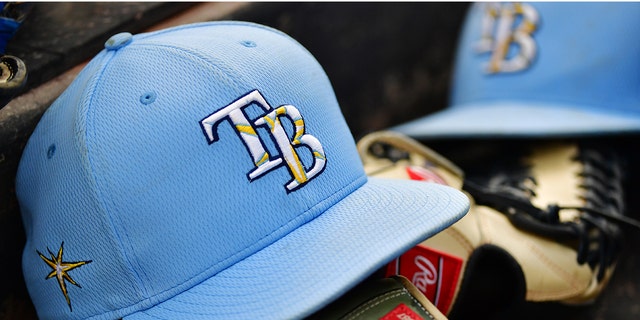 A Tampa Bay Rays hat sits on top of a glove in the dugout during a Grapefruit League spring training game between the Baltimore Orioles and the Tampa Bay Rays at Ed Smith Stadium on March 2, 2020, in Sarasota, Florida. (Getty Images)

The Rays did not disclose any details about the death, which happened Monday, FOX 13 of Tampa Bay reported.

Ramirez, who grew up in Puerto Rico before attending high school in Texas, was said to be overjoyed  after the Rays drafted him in the 28th round of the 2016 MLB June Amateur Draft. He previously described the Rays’ appearance at the 2020 World Series as “the best moment” of his life, WTSP-TV in Tampa Bay reported.