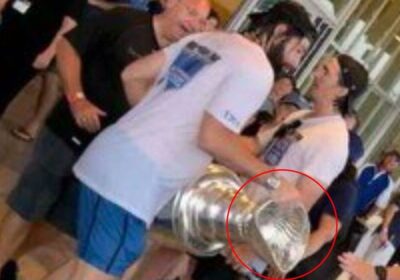 A photo posted online on Monday showed the battered trophy with a huge dent in its rim. 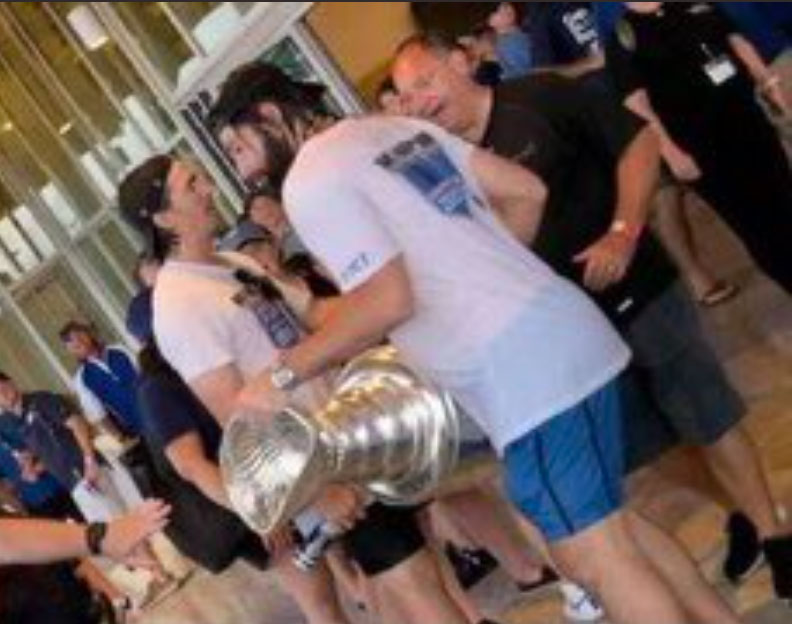 The Cup will reportedly undergo repairs in Montreal before it's sent back to the Lightning for more celebrations.

The repair process won't impact the Lightning's Cup tour that is scheduled to start this weekend, according to the Tampa Bay Times.

Several tweets lauded the team as back-to-back champions as this is their second consecutive championship win.

After a day of celebrations, the trophy sustained enough damage to visibly dent the bottom of it.

"The #StanleyCup did sustain some damage today during the #TBLightning’s victory celebration. It will go to Montreal to be repaired and the #GoBolts Cup tour will begin as scheduled next weekend," reporter Eduardo Encina tweeted.

Another reporter suggested that it was one of the players who damaged the Cup.

"Been told that one of the Lightning players slipped with the #StanleyCup," Randip Janda tweeted. "Now it's headed to LTIR (upper body injury)."

The trophy – which weighs nearly 35pounds – is considered the oldest existing trophy to be awarded to a professional sports franchise in North America.

In apparent anticipation of accidents such as these, the original Stanley Cup was retired in 1970. The trophy dented today is the "Presentation Cup" used for travel and celebrations.

Meanwhile, a "Replica Cup" is housed in Toronto in the event that the Presentation Cup is damaged, according to the New York Post. 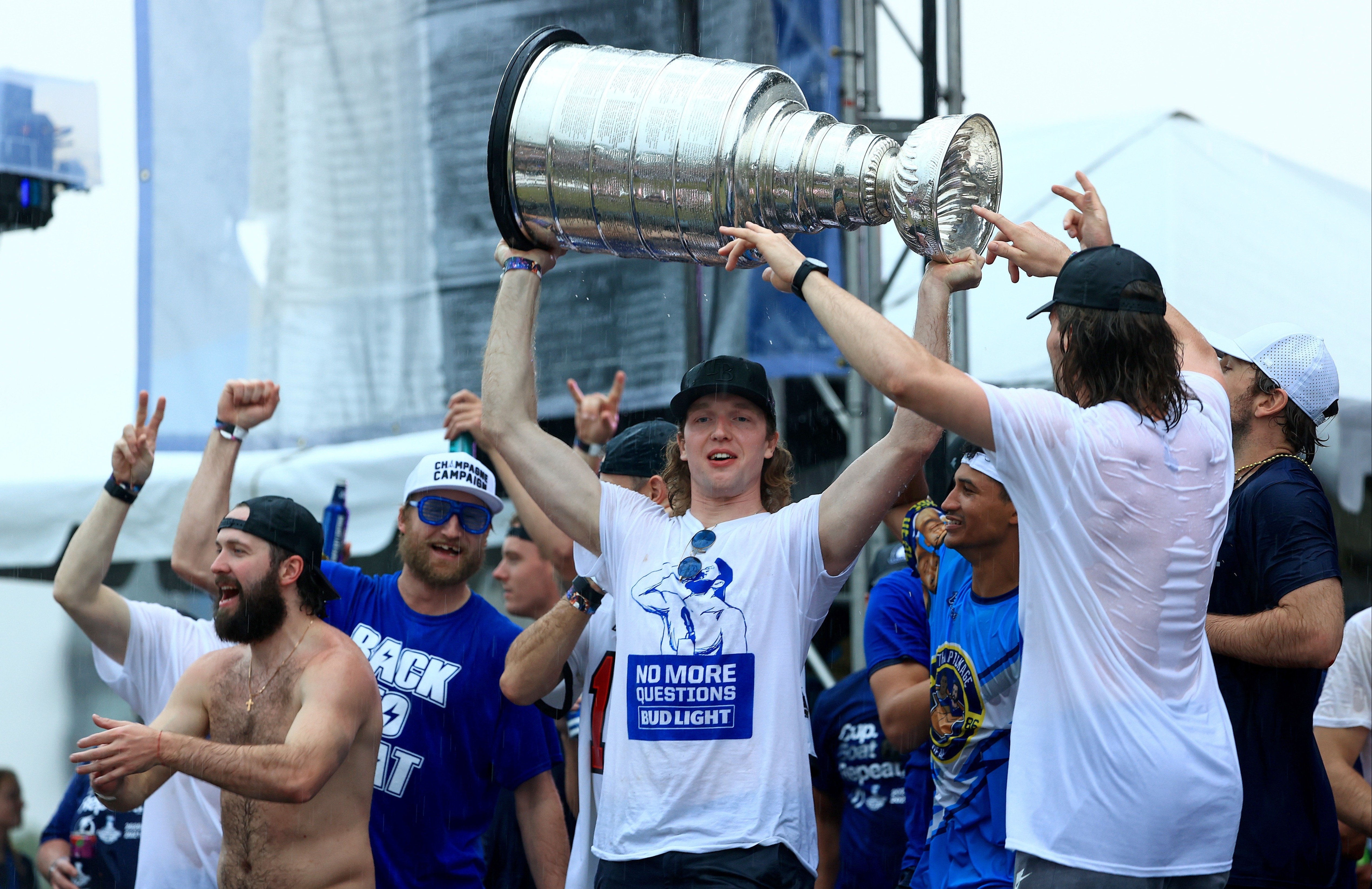 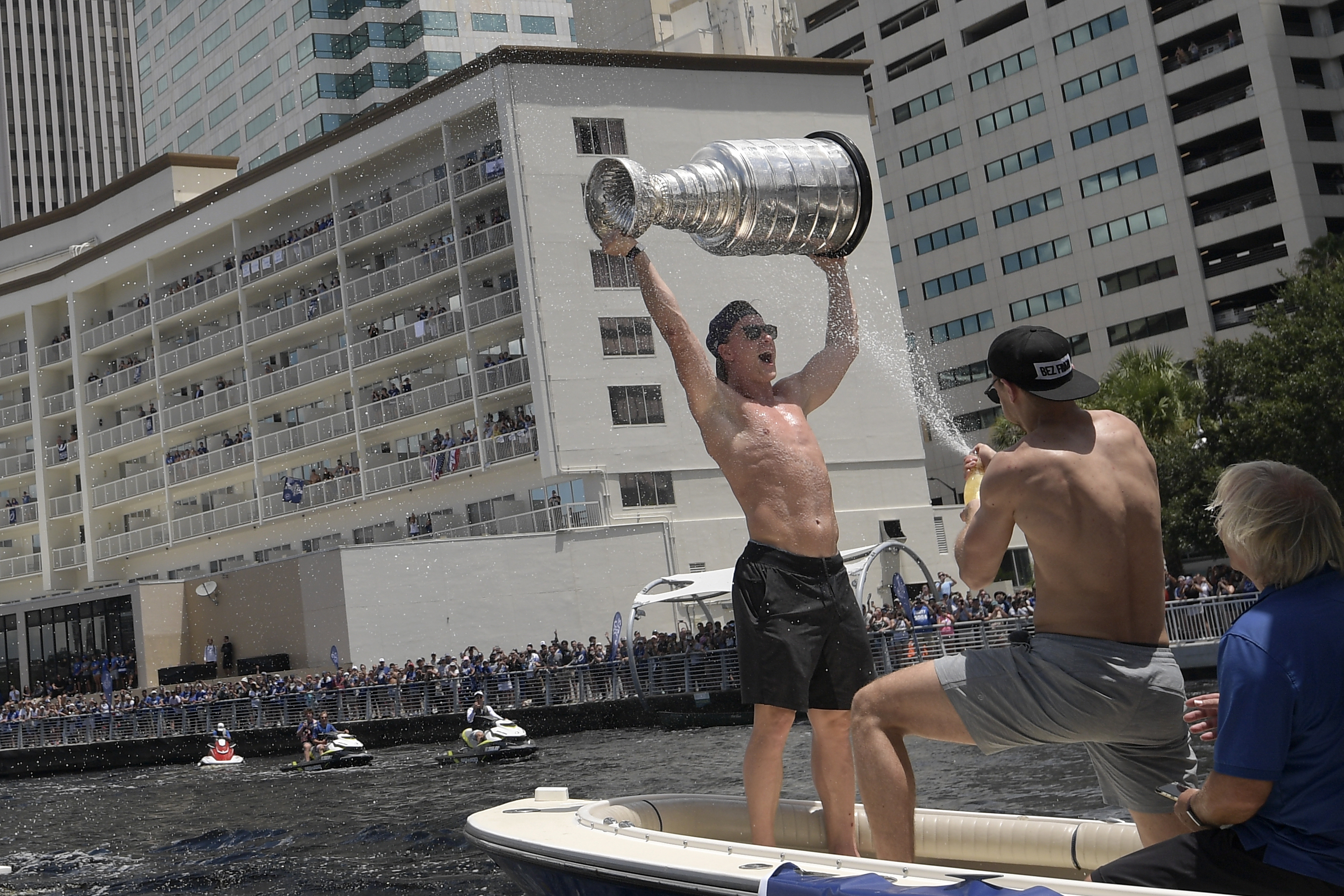