Football Leaks claim agency Spielerrat demanded a wage hike for the goalkeeper in May 2015, raking in a £2.2million fee from the resulting deal. 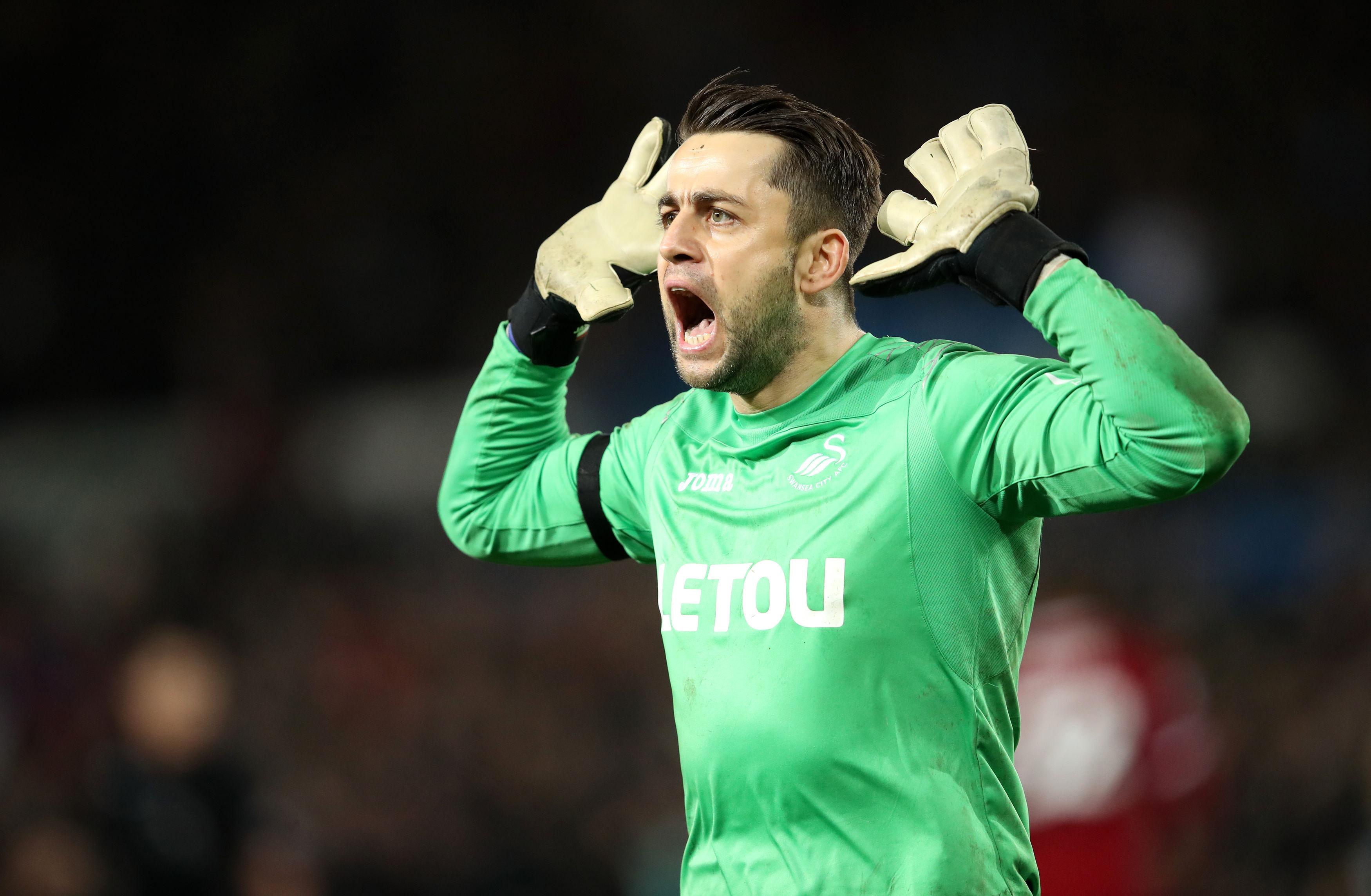 Spielerrat are said to have put pressure on the Swans through e-mail in the latest in a long line of Football Leaks allegations.

The e-mail was claimed to have been written on behalf of Jonas Boldt – the Bayer Leverkusen sporting director – expressing an interest in Fabianski to replace sought-after Bernd Leno.

Bayer managing director of sport, Rudi Voller, has now claimed a "number of goalkeepers were being considered as possible candidates to replace Bernd Leno" at the time.

Fabianski had been at Swansea for one season – where he had impressed the club with his form. 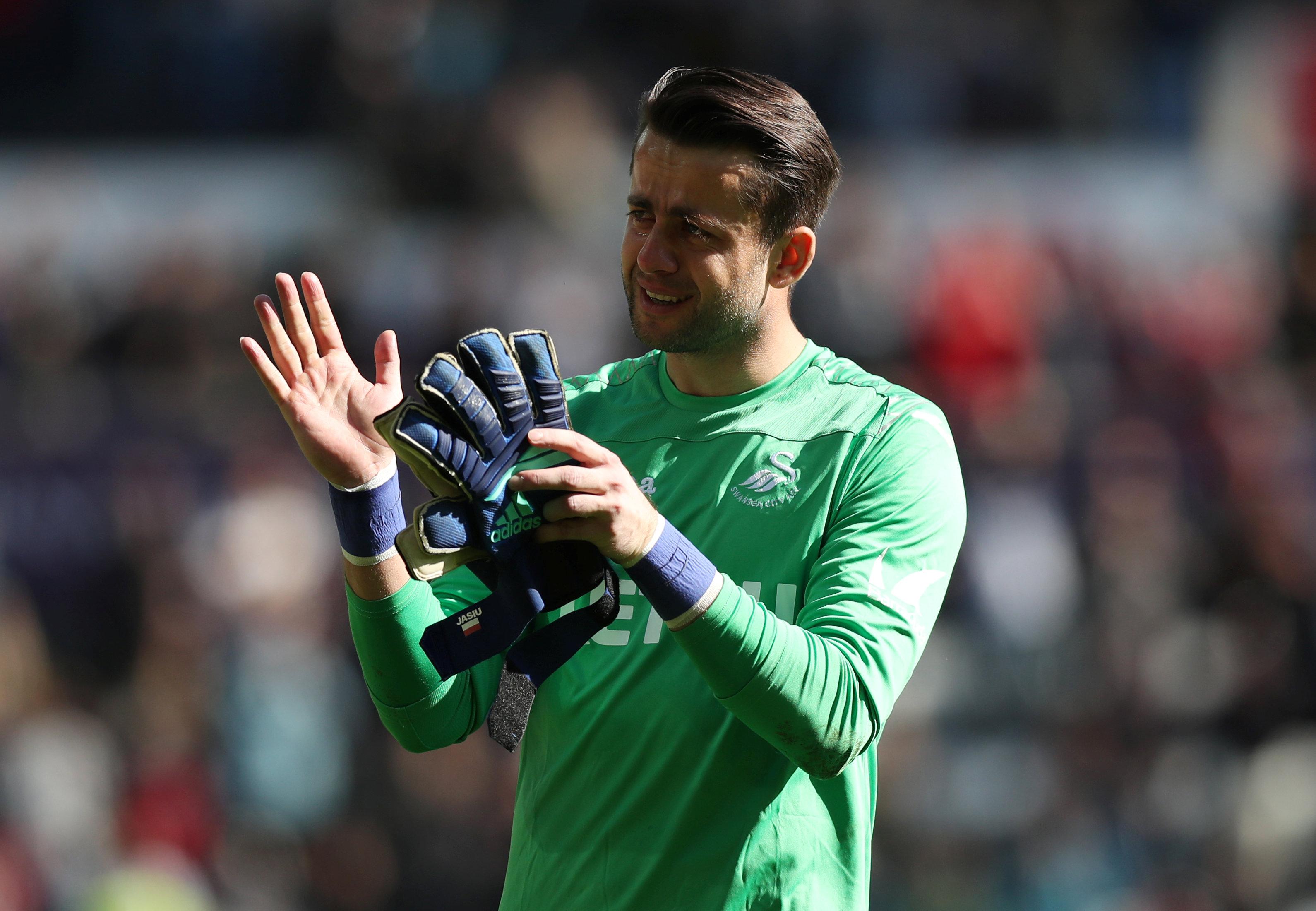 Spielerrat then piled on the pressure to have their client's wages pushed up from £35,000-a-week to £50,000-a-week, claims the report.

As part of the deal, Fabianski would see out an additional year of his contract – resulting in a second "agency fee" of £760,000.

A lawyer representing Spielerrat issued a statement claiming they would not tolerate "false or speculative reporting". 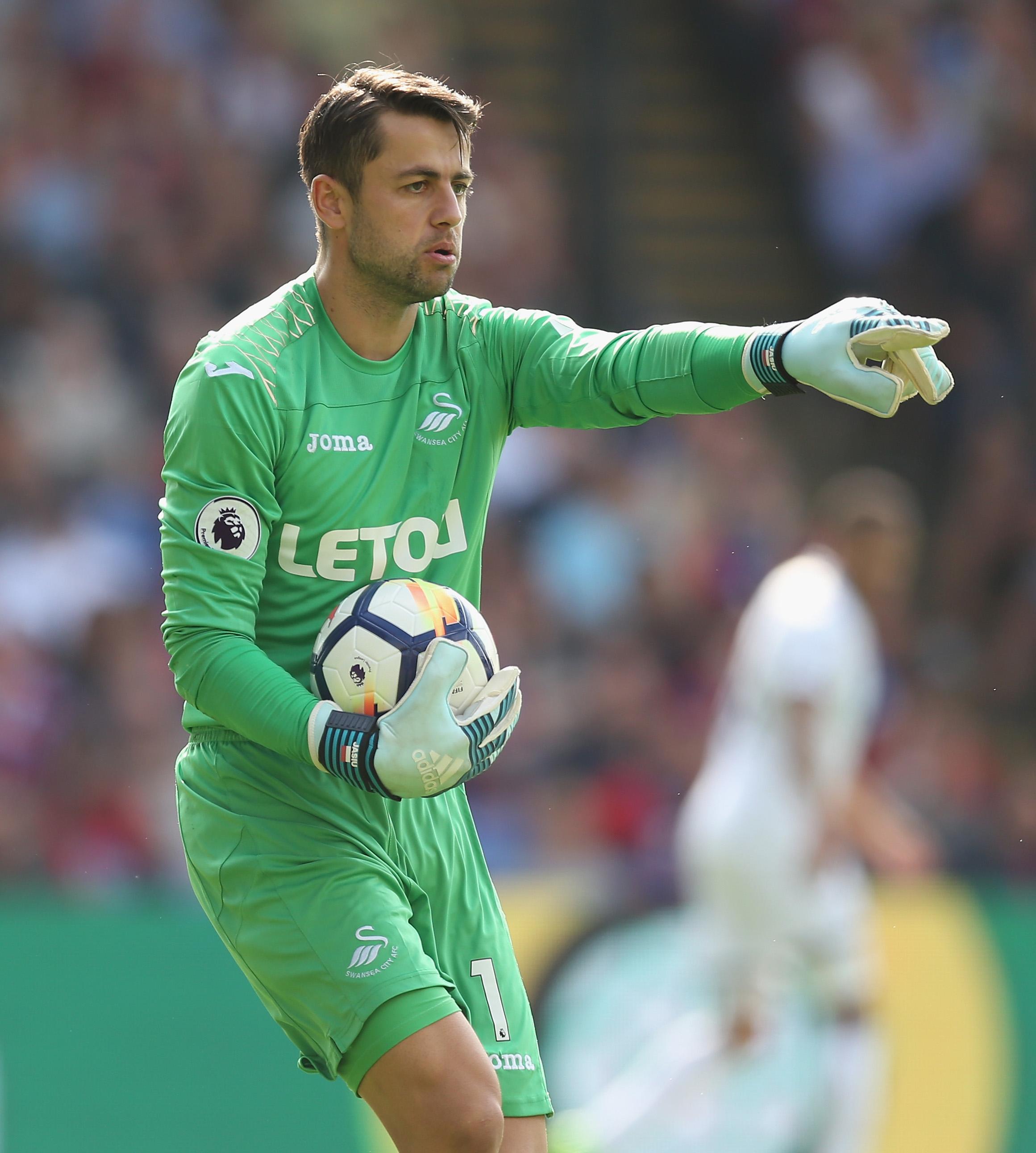