Home » Sport » Sunisa Lee is still behind Andrade after the uneven bars.

Sunisa Lee is still behind Andrade after the uneven bars. 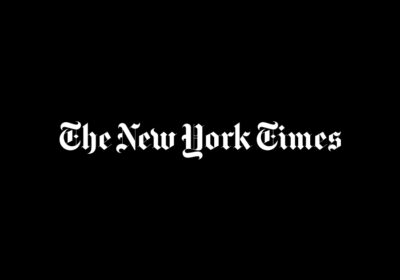 Sunisa Lee’s uneven bars routine is the hardest in the world, with her flying over and between the bars so gracefully that it looks like she’s dancing in midair. She has been dreaming of winning the Olympic medal in this event during apparatus finals next week, and she is certainly one of the favorites to do it.

Her bars routine just now was the best of her group, even better than Nina Derwael’s. Derwael is Lee’s biggest competition on bars and it showed in their scores. Lee had 15.3 points, while Derwael had 15.266. That strong score launched Lee into second place overall, just 0.66 points behind Brazil’s Rebeca Andrade. With two more events to go, we’re halfway done, and the rest of the night is going to be a nail-biter.

We took a look at Lee’s moves going into the Olympics.