MAURICIO POCHETTINO was 'close' to axing Christian Eriksen just before the season started, according to reports.

According to the Independent, that is because the Spurs boss does not like keeping players who are into the final year of their contracts. 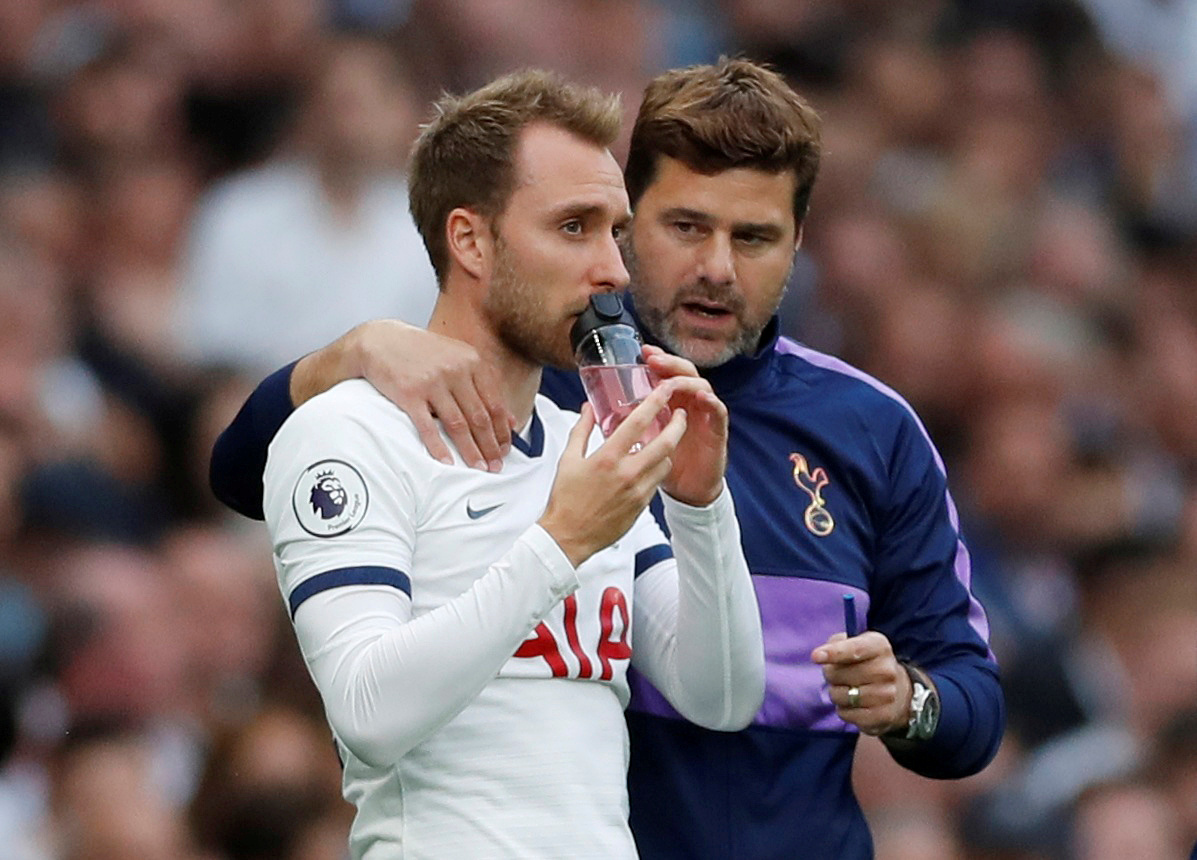 Eriksen's deal at Tottenham runs out next summer and he has been heavily linked with a move to Spain this summer.

But he has just a few hours left if he wants to secure a move away before the European transfer window closes.

For now, though, Eriksen remains a Tottenham player, and a crucial one at that.

Given the nod to start from the outset in yesterday's North London derby, he repaid his manager's faith within ten minutes.

After Bernd Leno parried Erik Lamela's tame shot, the Dane, 27, reacted first to tap into the empty net and give Spurs the lead.

Although Harry Kane added a second, Spurs allowed Arsenal back into the game and had to settle for a point as their away form continues to struggle.

But with Eriksen set to stay in North London for another year, Poch admitted he will throw a "big party" when today's deadline passes.

There are still hours, one day and I want to say that it is impossible but it is going to be difficult… I am optimistic.

He told talkSPORT: "Tuesday, we party. Finish the transfer window after tomorrow, I think Tuesday we are going to make a big party and celebrate.

"Because I think it was my worst period after five years in Tottenham."

On Eriksen, Pochettino added: "His mind is clear that he wanted to play.

"It's nearly impossible for something to happen [with a transfer], that's why it was clear.

"There are still hours, one day and I want to say that it is impossible but it is going to be difficult.

"I think nothing is impossible in football. I am optimistic.

"The most important thing is [the next] 24 hours and [we] hope that everything will be clear for everyone.

"I enjoyed it a lot. You want to win, but you hope to play these kind of games every week." 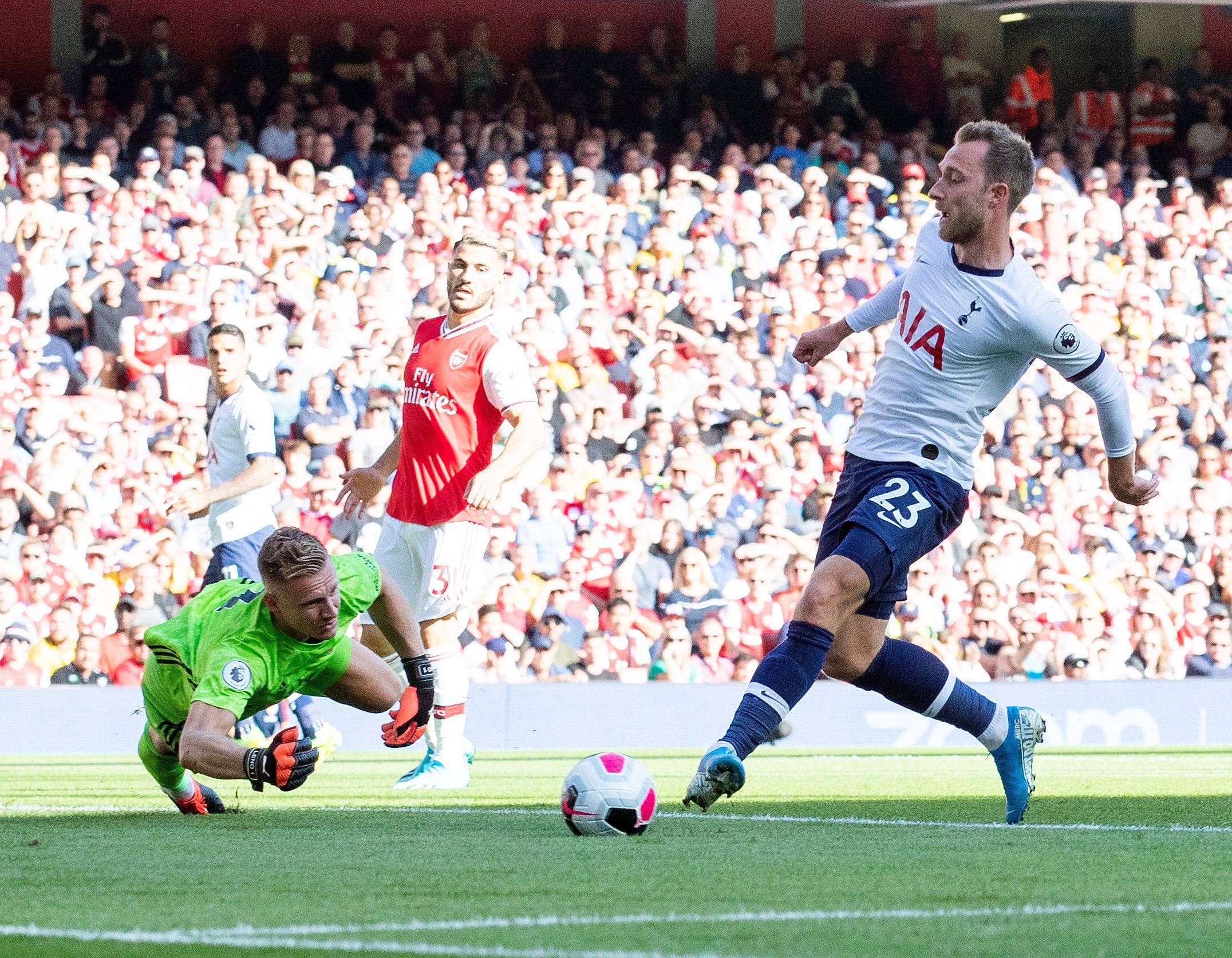