STOKE are close to completing a hat-trick of free signings for Adam Davies, Lee Gregory and Nick Powell.

All three are out of contract at their respective clubs. 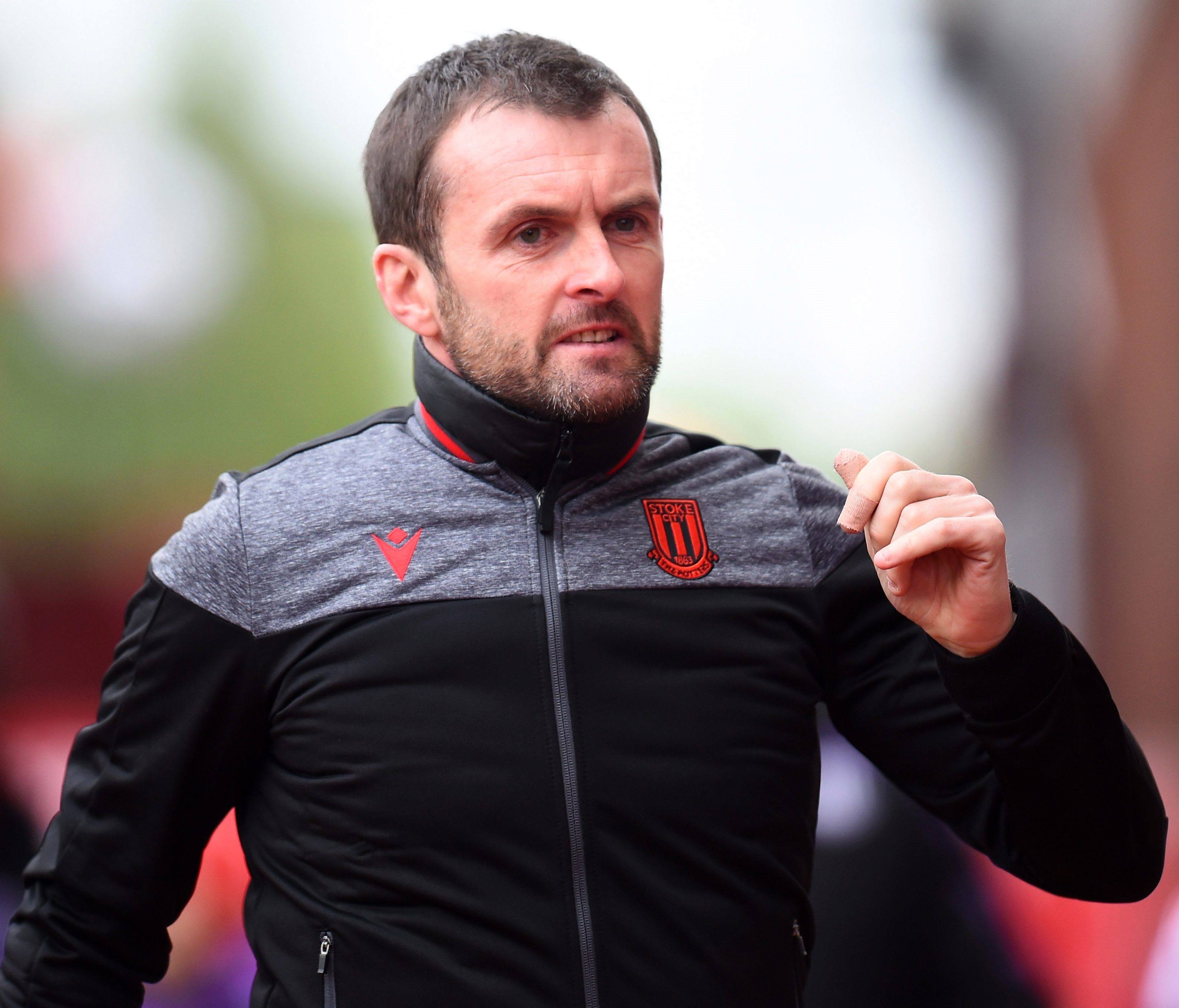 And Potters chief Nathan Jones is moving quickly to shake up his squad after a disappointing season.

Welsh international keeper Davies, 26, has just won promotion back to the Championship with Barnsley.

And his arrival could mean England stopper Jack Butland will leave.

Forwards Gregory and Powell will add more firepower in the Stoke attack.

Gregory, 30, was Millwall's top-scorer this season with 13 goals.

His strikes helped the Lions to beat the drop by four points.

And ex-Manchester United man Powell has long been Wigan's creative spark in the final third.

All three would be a big boost to Jones who is looking to revamp his expensive and underperforming squad this summer ahead of another campaign in England's second tier.

Stoke chairman Peter Coates remains confident Jones can deliver a return to the Premier League in his first full season in charge.

Speaking about the ex-Luton Town boss, he said: “We chose him because we thought he was the right man for the job and we hope that this time we’ve got it right.

“I’ve seen nothing to suggest otherwise, so I think he’s made a good start.

“It’s not easy and whilst we haven’t had as good a results as we’d have liked, I’ve seen signs that we have become a better team and we’ve got work to do, obviously.

“I’m quietly confident. I never go over the top with these things because we never know.

“We must never lose sight of how difficult and how competitive these things are, but that’s what we want to do and what we will be striving to do.” 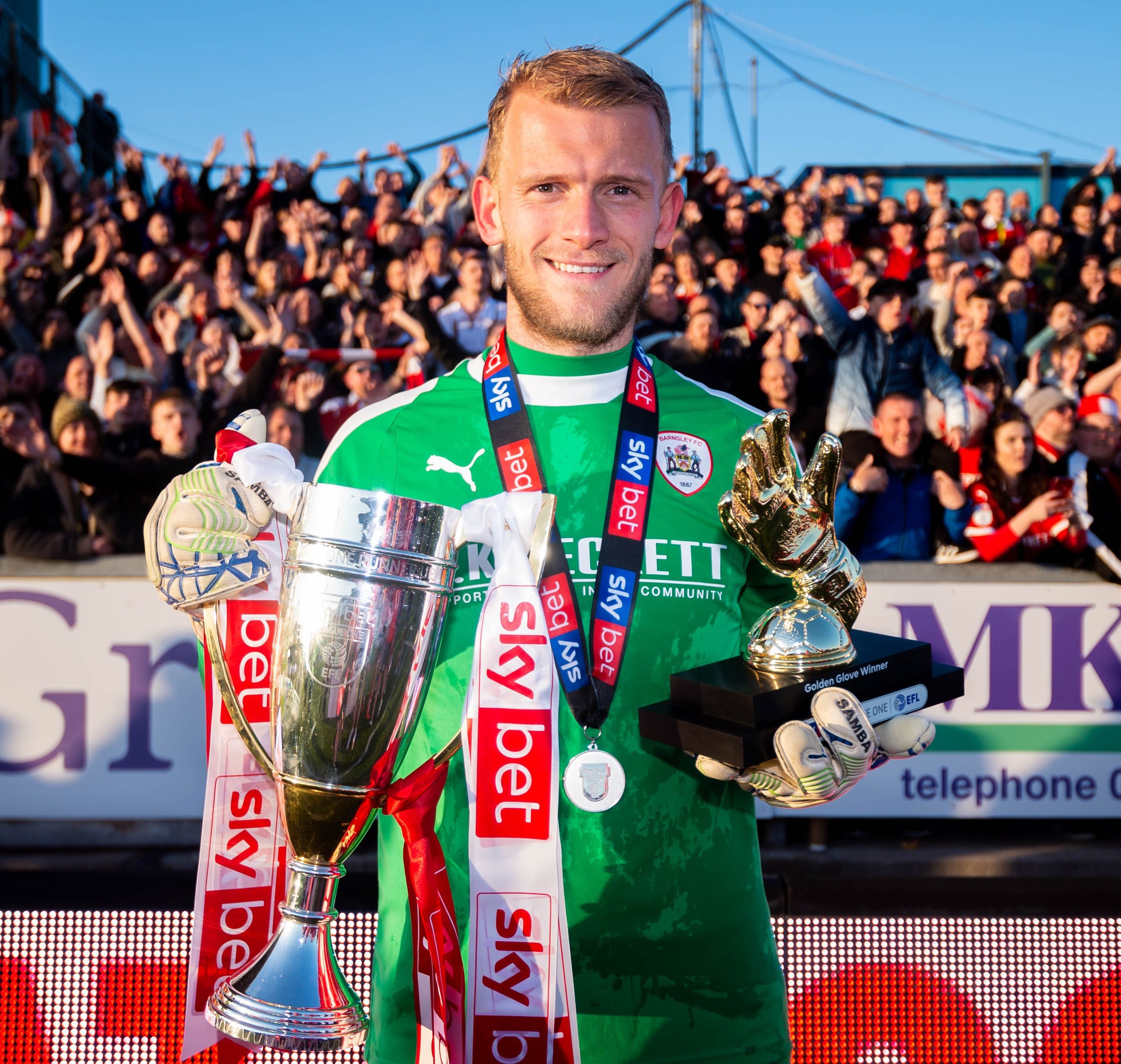 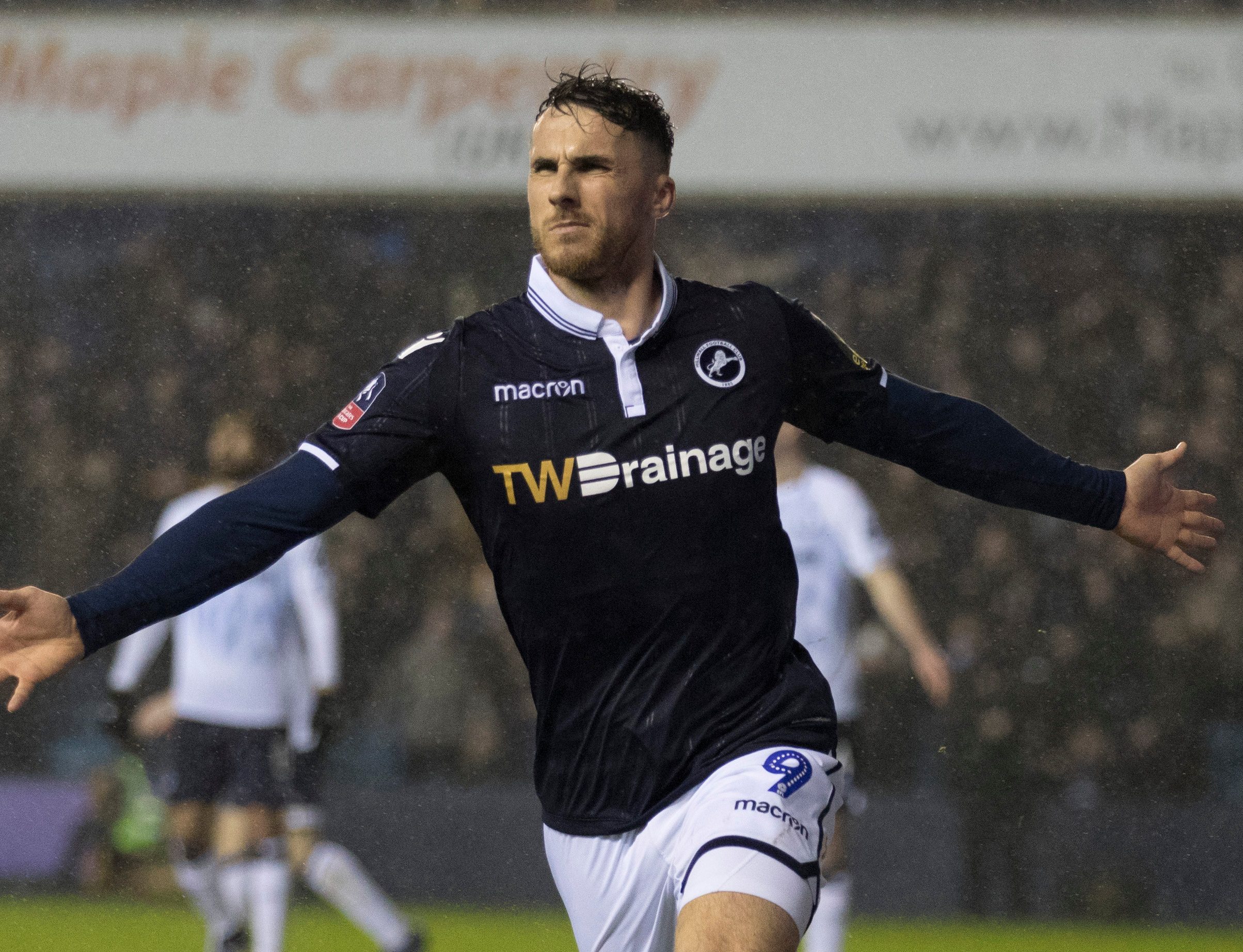