ASTON VILLA boss Steven Gerrard has revealed he is trying to 'cut as many corners' as possible in order to swiftly implement his philosophy at the club.

One of those corners is setting up a 'secret' Instagram account just for Aston Villa players that allows them to watch training videos and match analysis, as well as read motivational quotes. 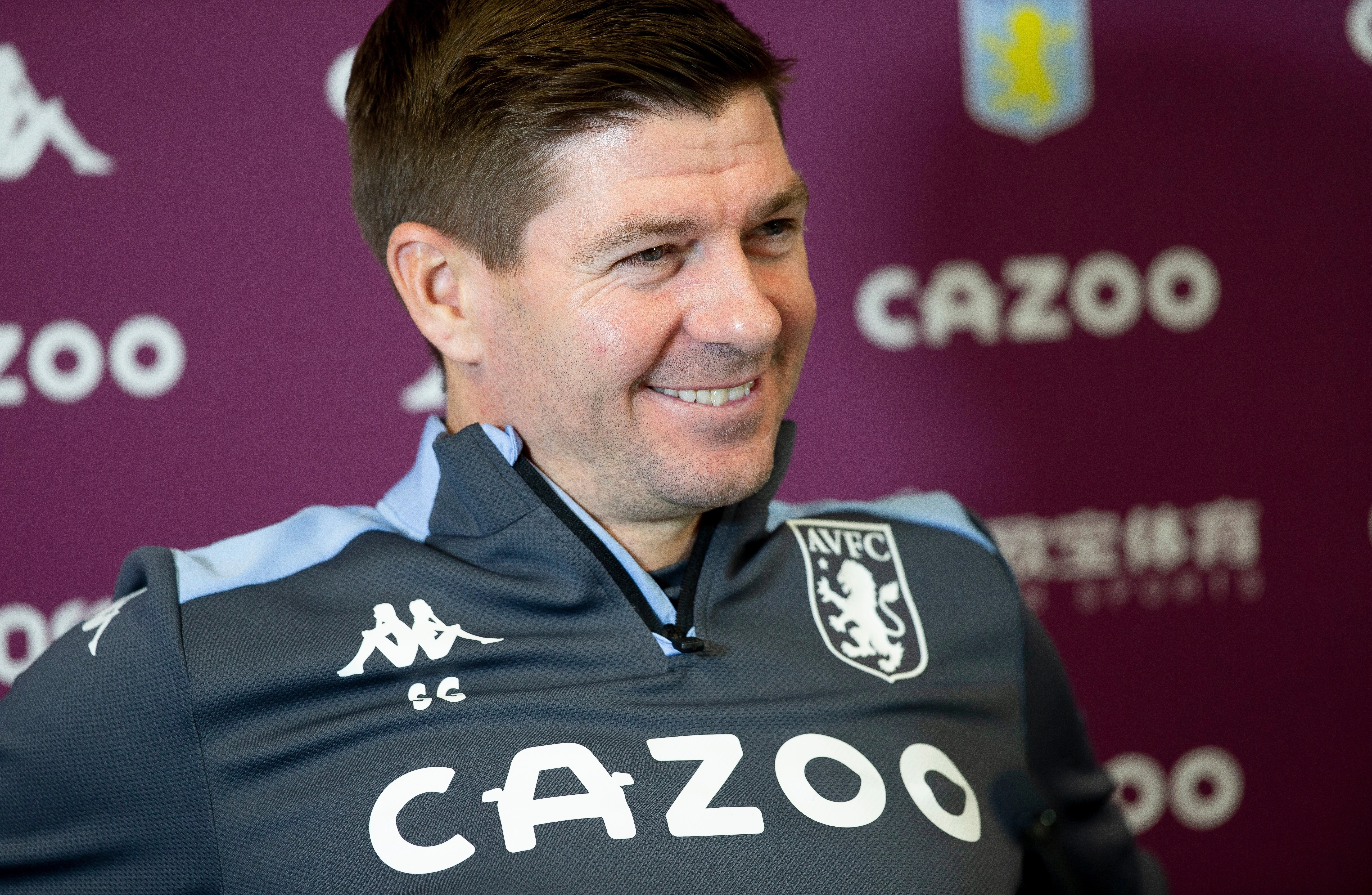 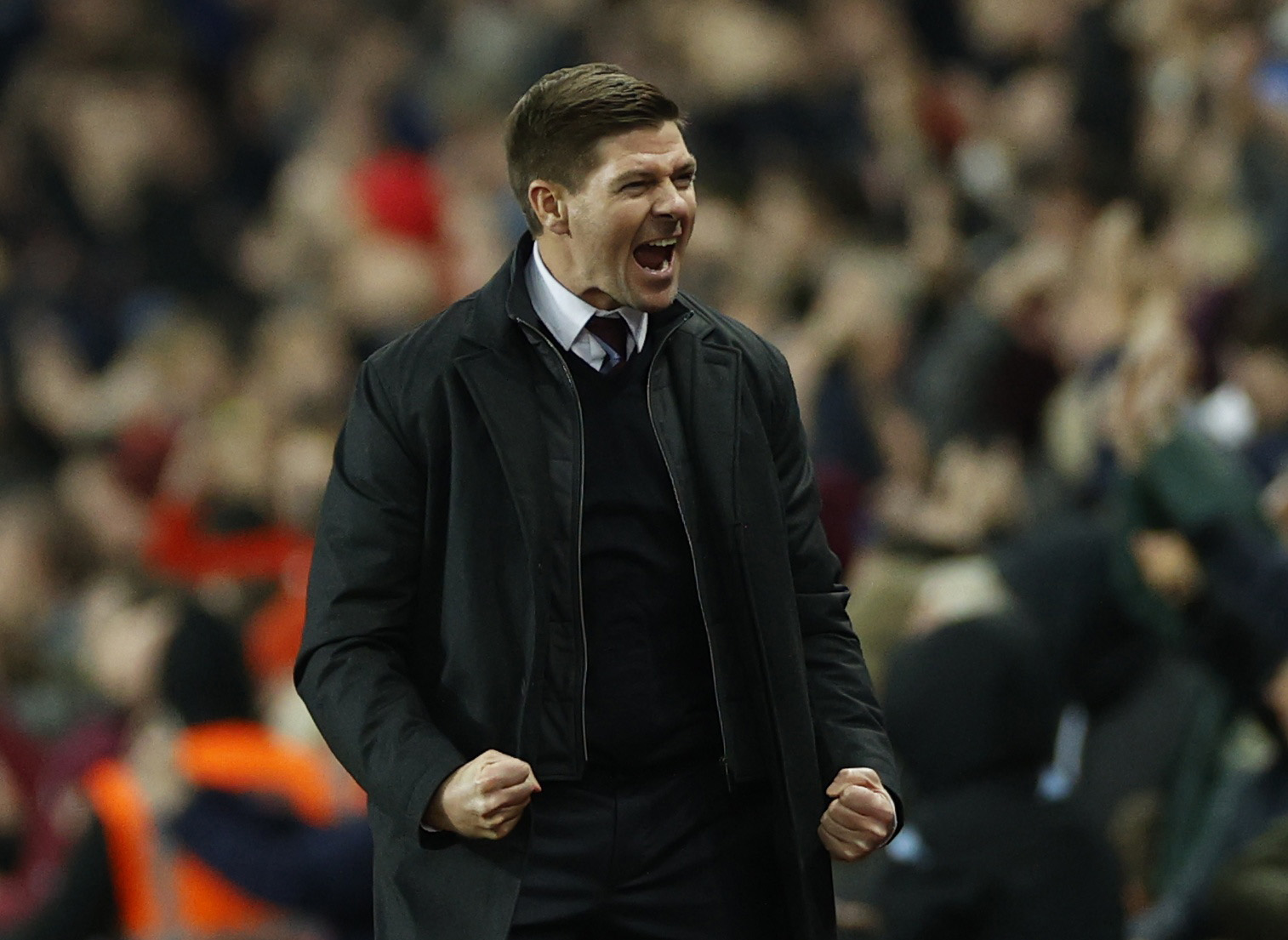 The page is called 'Bodymoor1,' according to the Telegraph, and is followed by the majority of Villa's first team-set up.

It currently has 35 followers that include the likes of Gerrard himself and forward Ollie Watkins, and is named after Aston Villa's training ground.

Speaking on the secret page in his pre-Crystal Palace press conference, Liverpool legend Gerrard said: "Instagram is another way, alongside your likes of the WhatsApps to put in information and reminders to players.

"We’ve come in at a time where we haven’t had the luxury of a pre-season where you have five-six weeks to build your identity and the way you want it to look.

"So we’re trying to cut as many corners as we can to get the identity and the standards across to the players that we expect as a group of staff."

A reporter then jokingly asked if Gerrard had put any 'fun stuff' on the page.

To which the Villans boss cracked a smile and replied: "It’s private, so I really respect your question and if you’re gonna try and give us a hit to try and join you’ve got no chance, simple as that!"

Another corner cut by Gerrard and his staff was immediately BANNING ketchup after being appointed boss earlier this month.

The 41-year-old is doing all in his power to get his Villa stars in tip-top shape.

He's also forced his players to kiss goodbye to fizzy drinks, puddings and hot chocolate in order to instil an elite mentality at the club.

Gerrard has followed in the footsteps of Tottenham boss Antonio Conte who banished ketchup and mayonnaise from the Spurs canteen.

Although Conte's strict regime doesn't seem to have had the desired affect just yet.

The North Londoners were beaten in the Europa Conference League 2-1 by Slovenian minnows NS Mura on Thursday night.

It means Conte and Co are yet to guarantee qualification to the knockout stages of Europe's third-tier competitions, and cannot top their group.

Gerrard though will be hoping his ban on treats will help make it it two wins from two as Villa boss when his side take on Crystal Palace at Selhurst Park on Saturday.