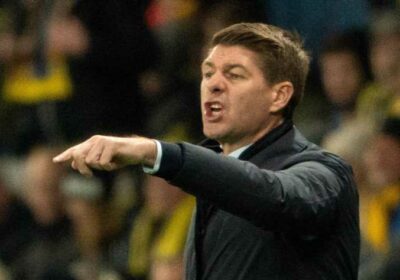 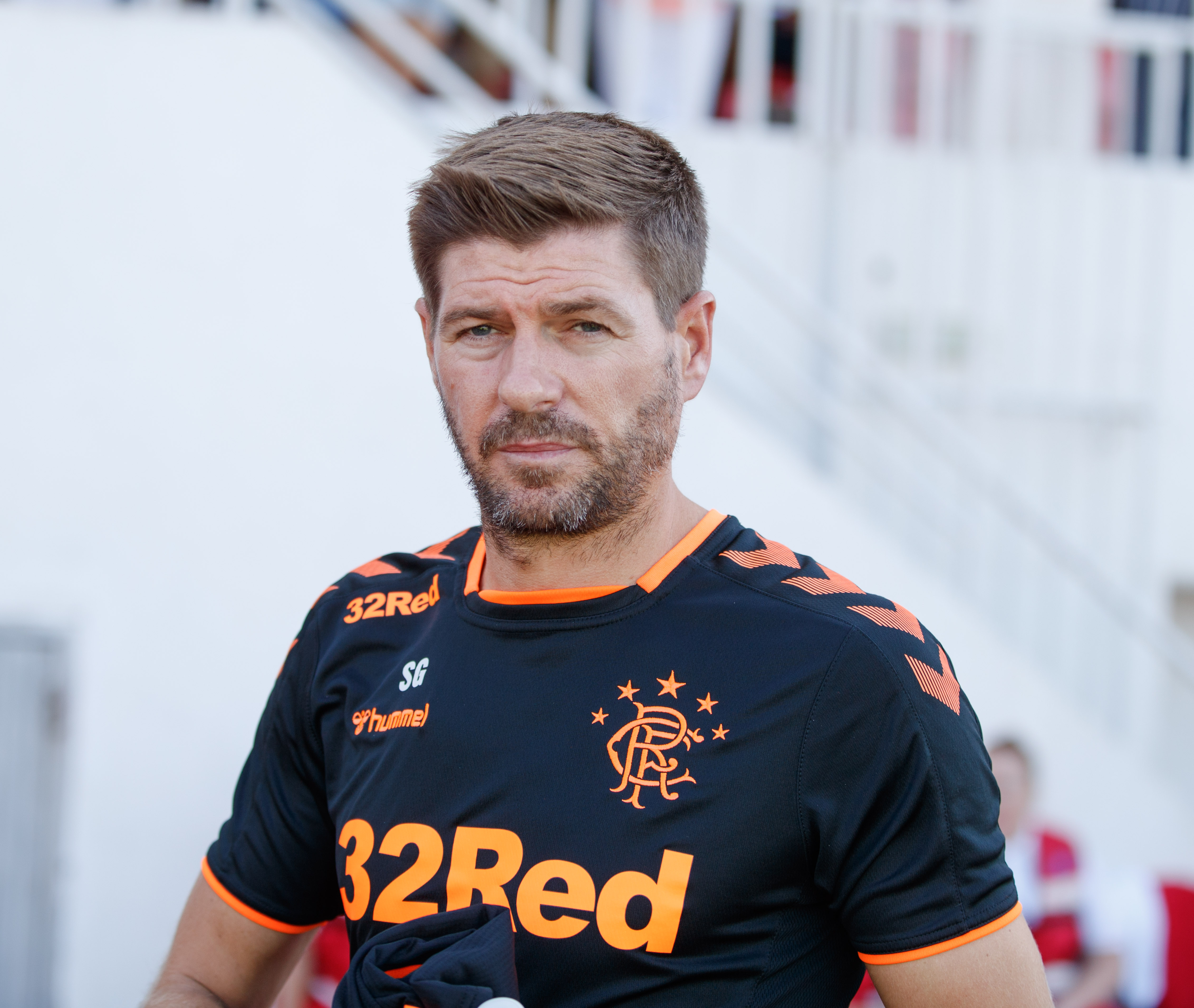 The Villans are now looking for the 50-year-old's successor and Liverpool legend Gerrard is high on their list thanks to his impressive work in the Scottish Premiership.

And the former England captain also took Rangers to the Europa League's Round of 16 last term and has them top of the league so far.

But the Gerrard is not the only candidate for the hot seat at Villa Park.

Reports suggest Villa are also keeping tabs on Southampton manager Ralph Hasenhuttl, who issued the final blow on Friday with a 1-0 victory at St Mary's that led to Smith's dismissal.

They are also said to be monitoring Brentford's Thomas Frank and Denmark's Kasper Hjulmand, according to the Telegraph.

Purslow said: "When Dean joined us in October 2018 our team was really struggling in the Championship.

"He immediately transformed the atmosphere and performances and achieved the ultimate success of leading Villa back to the Premier League within the same season – a rare feat.

"He then secured our place in the Premier League after a tough campaign and took us to a Cup Final at Wembley.

"However, after a good start to last season, this year we have not seen the continuous improvement in results, performances and league position which we have all been looking for.

"For this reason we have decided to make a change now to allow time for a new head coach to make an impact.

"The board would like to sincerely thank Dean for his many excellent achievements, on and off the pitch, during this time. Everyone knows how much Aston Villa means to Dean and his family.

"He has represented the club with distinction and dignity – universally liked and respected by everybody associated with Aston Villa – our staff, players and supporters alike. We wish him the very best." 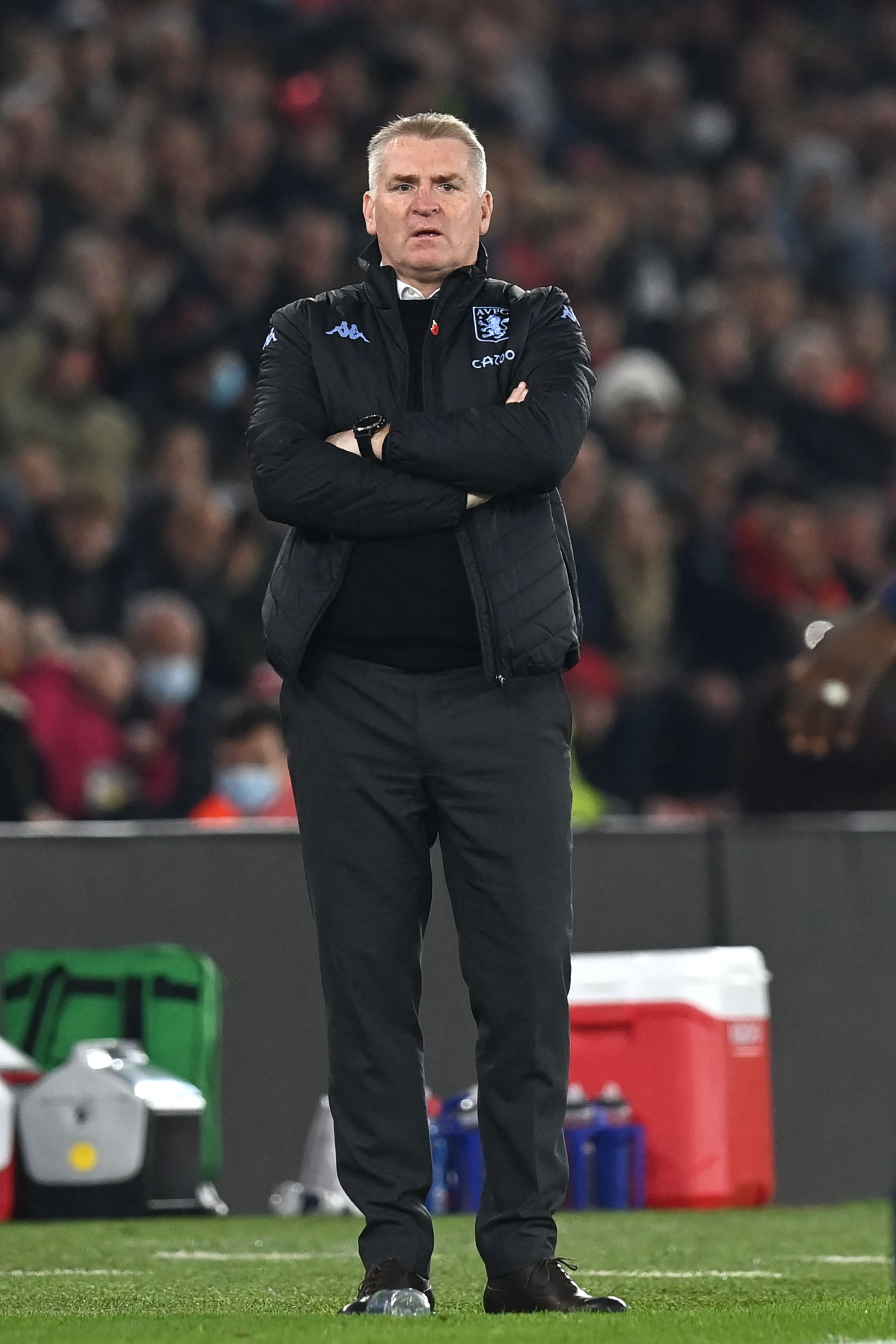