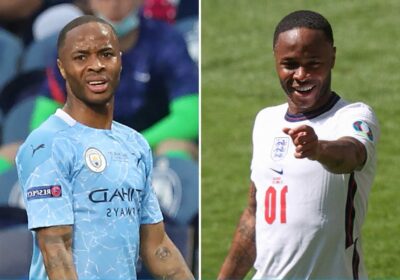 ENGLAND matchwinner Raheem Sterling has insisted that there are 'a lot of reasons' for his Manchester City rut after netting at Euro 2020.

A number of Three Lions fans wanted to see Jack Grealish start ahead of the 26-year-old for the Wembley clash against Croatia.

Having scored just once in his previous 16 appearances for his club, Sterling did not come into the tournament on good form.

Yet he repaid Gareth Southgate's faith by calmly netting the winner after a fine through ball from Kalvin Phillips.

Speaking post-game to BBC Sport, the winger stated: "It feels good to score.

"I always said if I played at Wembley at a major tournament I had to score and it's great to finally do that.

"There's a lot of different reasons why I haven't scored for my club and it's totally irrelevant now.

"I'm here with England and I'm enjoying my football. That's the most important thing." 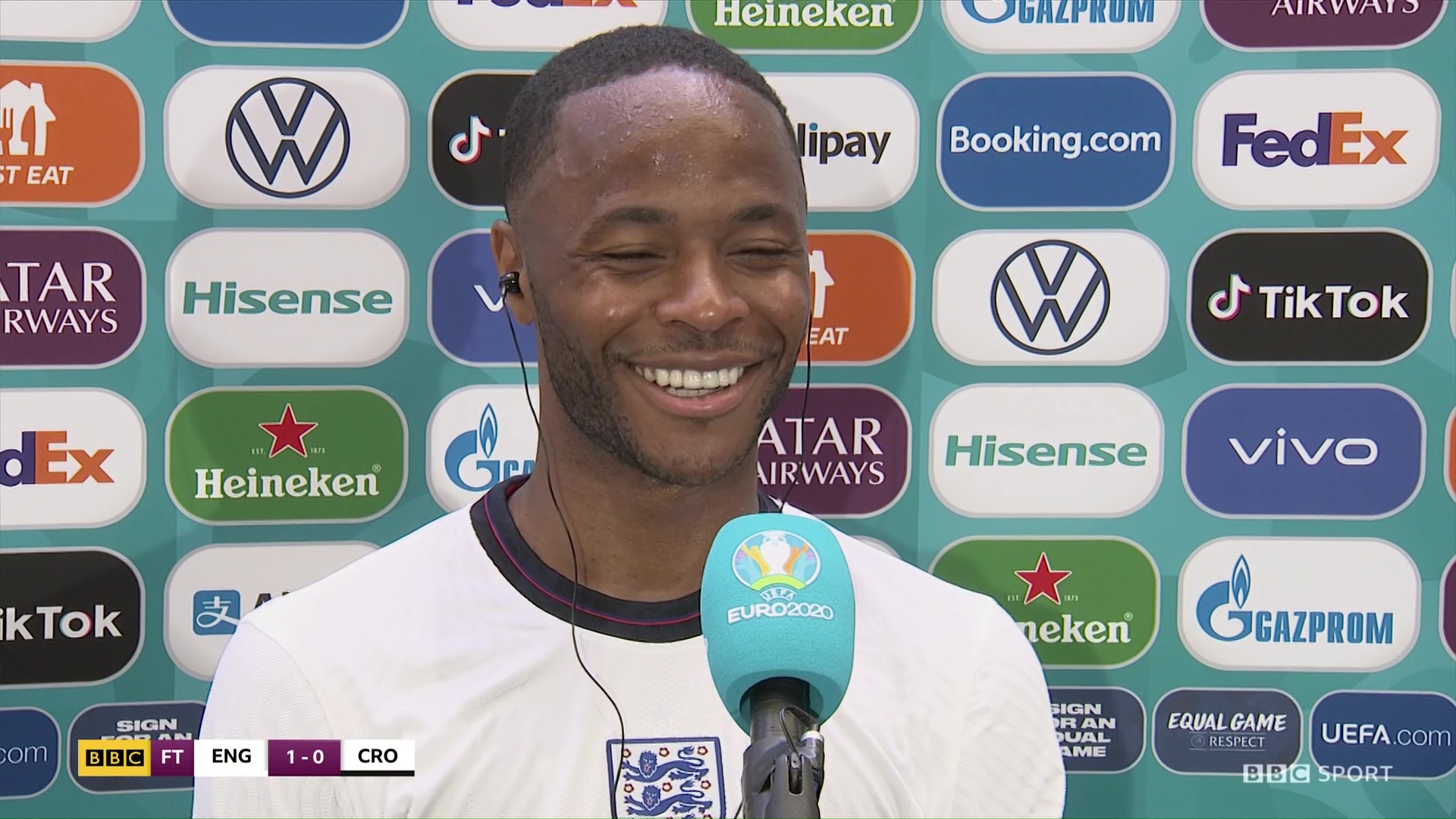 Sterling's scoring form for his club is in stark contrast to his consistent production for England.

In his last 17 internationals, he has been directly involved in 19 goals with 13 strikes and six assists.

And the Three Lions have not lost any of the past 11 games he has scored in.

Sterling is expected to get the nod to start against Scotland on Friday and a strong Euros could reinvigorate his City career.

I know what I can bring to the team and it's as simple as that.

Sterling noted: "I think one of the things about playing football and being in major tournaments for a long time now is knowing when to block the noise out.

"I just tried to focus and come into this tournament with a clear head. I know what I can bring to the team and it's as simple as that."