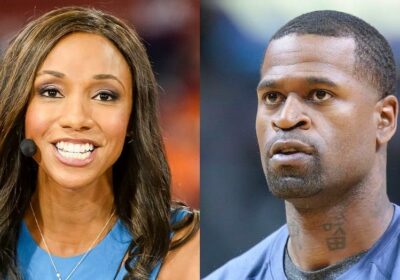 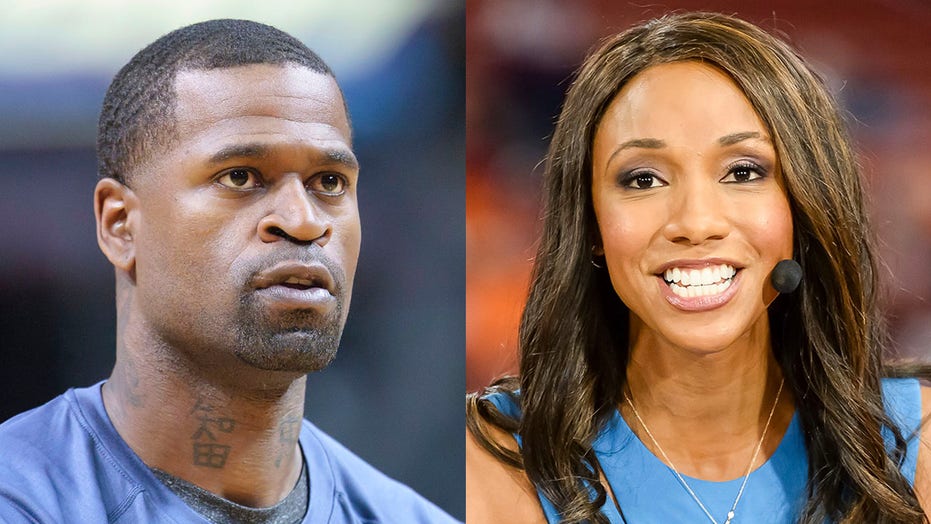 Former NBA player Stephen Jackson came to the defense of ESPN’s Rachel Nichols, after she made comments about her colleague Maria Taylor, calling it a “diversity” hire when the 24-hour sports network gave her the hosting job of “NBA Countdown” during the 2020 NBA Finals inside the Orlando bubble.

The story came about after The New York Times on Sunday made public a leaked audio recording of Nichols, who failed to turn off her video camera following a live broadcast on the network.

Jackson, who has made several appearances on Nichols’ ESPN show, “The Jump”, defended her and blamed the network for the issue after they gave Taylor “a sympathy job” amid the Black Lives Matter movement.

“We all ramble. We say things when we are frustrated. And you know, Rachel [Nichols] did deserve that job. It’s just plain and simple. I talked to Rachel and I know a lot of things she was saying out of frustration because ESPN put her in a bad position,” Jackson said during a rant on Instagram. “And they even put Maria [Taylor] in a position trying to give her a sympathy job.

In the video obtained by the New York Times, Nichols praised Taylor, saying that she wishes here “all the success in the world”, but followed that by blaming ESPN for its “crappy longtime record on diversity.”

“If you need to give her more things to do because you are feeling pressure about your crappy longtime record on diversity — which, by the way, I know personally from the female side of it — like, go for it. Just find it somewhere else. You are not going to find it from me or taking my thing away,” Nichols said. “I just want them to go somewhere else — it’s in my contract, by the way; this job is in my contract in writing.”

The comments came in a conversation with Adam Mendelsohn, an adviser to LeBron James and his agent Rich Paul. Mendelsohn told Nichols that ESPN is a “snake pit,” and she should be careful.

“Those same people — who are, like, generally white conservative male Trump voters — is part of the reason I’ve had a hard time at ESPN,” Nichols said via the New York Post. “I basically finally just outworked everyone for so long that they had to recognize it. I don’t want to then be a victim of them trying to play catch-up for the same damage that affected me in the first place, you know what I mean. So I’m trying to just be nice.”

Nichols told the New York Times that she has reached out to Taylor but she did not receive a response. Nichols explained that she was expressing herself to a friend about her frustration, not with Taylor, but with ESPN.

“My own intentions in that conversation, and the opinion of those in charge at ESPN, are not the sum of what matters here — if Maria felt the conversation was upsetting, then it was, and I was the cause of that for her,” she told the newspaper.