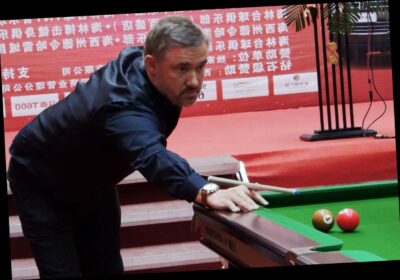 STEPHEN HENDRY has been tipped to continue his fairy tale comeback and reach the Crucible for the 28th time.

The seven-time world snooker champion lost his first match back after nine years retired as he was beaten 4-1 by an impressive Matthew Selt in the Gibraltar Open first round. 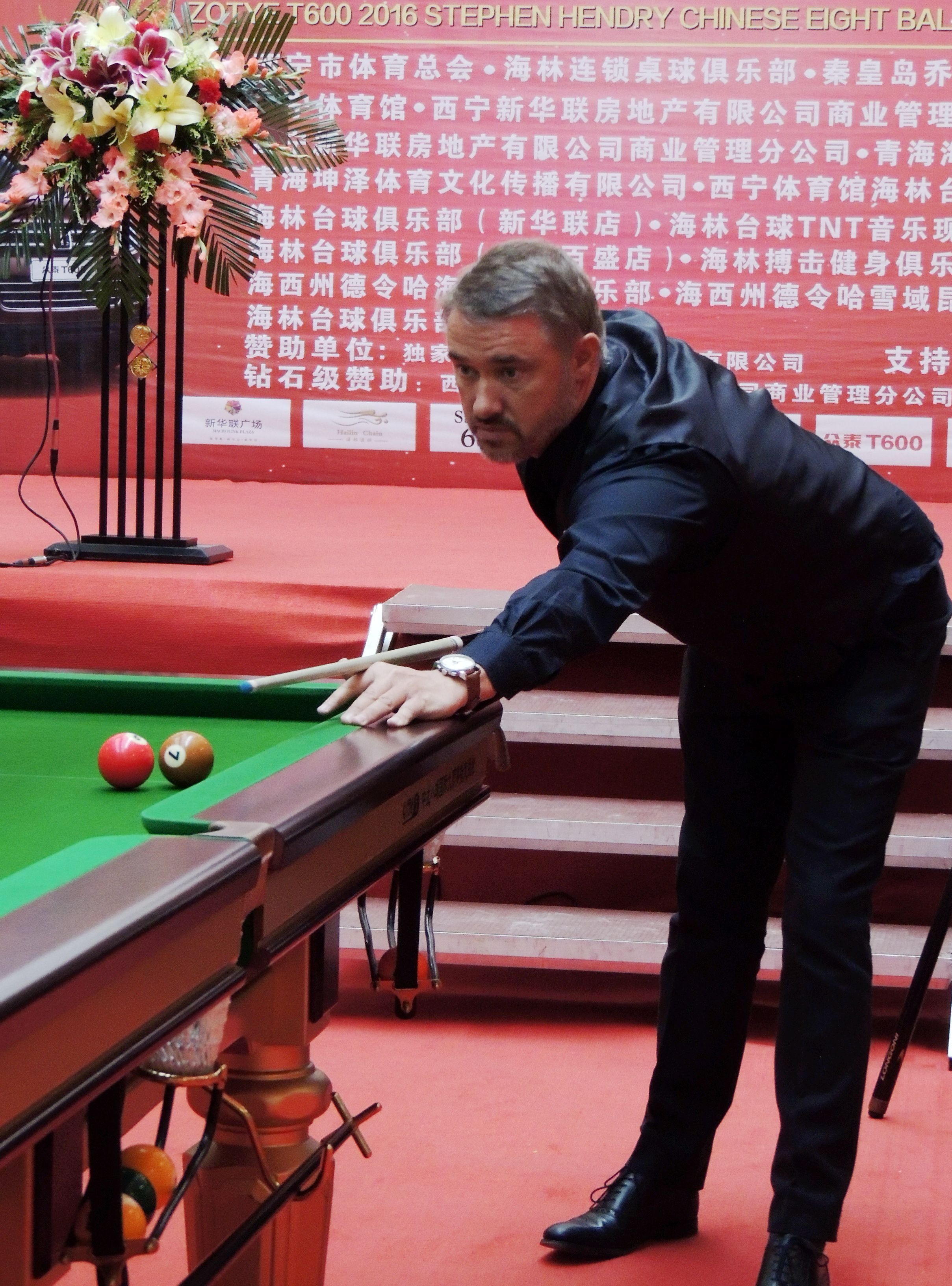 Yet the Scot showed glimpses of the player that once dominated the baize with a sensational 107 break in the second frame – it was his 776th career century.

Hendry has targeted 800 centuries and, more significantly, qualifying for the Betfred World Snooker Championship, which start on Saturday April 17.

The odds will be against the 52-year-old negotiating four rounds of qualifying to secure a spot at the famous Sheffield theatre especially after so long out of the game.

But close pal and golfing pal Selt, 35, saw enough over five frames in Milton Keynes to convince him that Hendry could make it a successful comeback.

World No. 35 Selt said: “I’m not one for beating round the bush and coming into the match I knew that if he played anything like he did against me in practice, there was no possibility he could have won that match. It was impossible.

“But since I last practised with him, his game has come on leaps and bounds.

“I don’t want to sound disrespectful towards the seven-time world champion. It might sound a bit condescending but it is not.

“I’m quite glad he made the break in that second frame as I knew I was in a game. Had I kept presenting him with opportunities he was clearly going to take them. I was pleased to shut him out.

“I have practised with him in the past and didn’t think his game was particularly strong, and he will admit that himself.

“But after seeing the way he made that ton and the way he played throughout the match, he only played a couple of real safety errors.

“His game at the minute, along with his presence and aura, will stand him in good stead.

“I wouldn’t have given him a hope of qualifying for the Crucible coming into this.

“But he has clearly proved he can get to the Crucible for sure. He has the one thing I cannot buy, I don’t have and a lot of others don’t have – an unbelievable amount of bottle and he has won everything in the game

“When the opportunity presents itself, he will take it, whether it’s wining a match or getting to the Crucible. It’s a bit early to say he will be competing for titles.

“I have been on the Tour for 20 years and only been close once. But if anyone can do it, after that performance and how I saw him round the table, I genuinely think he can make it.

“I played good but I’m pleased with how he played. I didn’t want him to embarrass himself. It was quite the opposite. He put me under pressure. Every credit to him.”