TOTTENHAM and Paris Saint-Germain are reportedly in talks over a potential swap deal involving Tanguy Ndombele and Georginio Wijnaldum.

The two midfielders have played a total of 2,205 minutes combined this season leading to murmurs of potential exits. 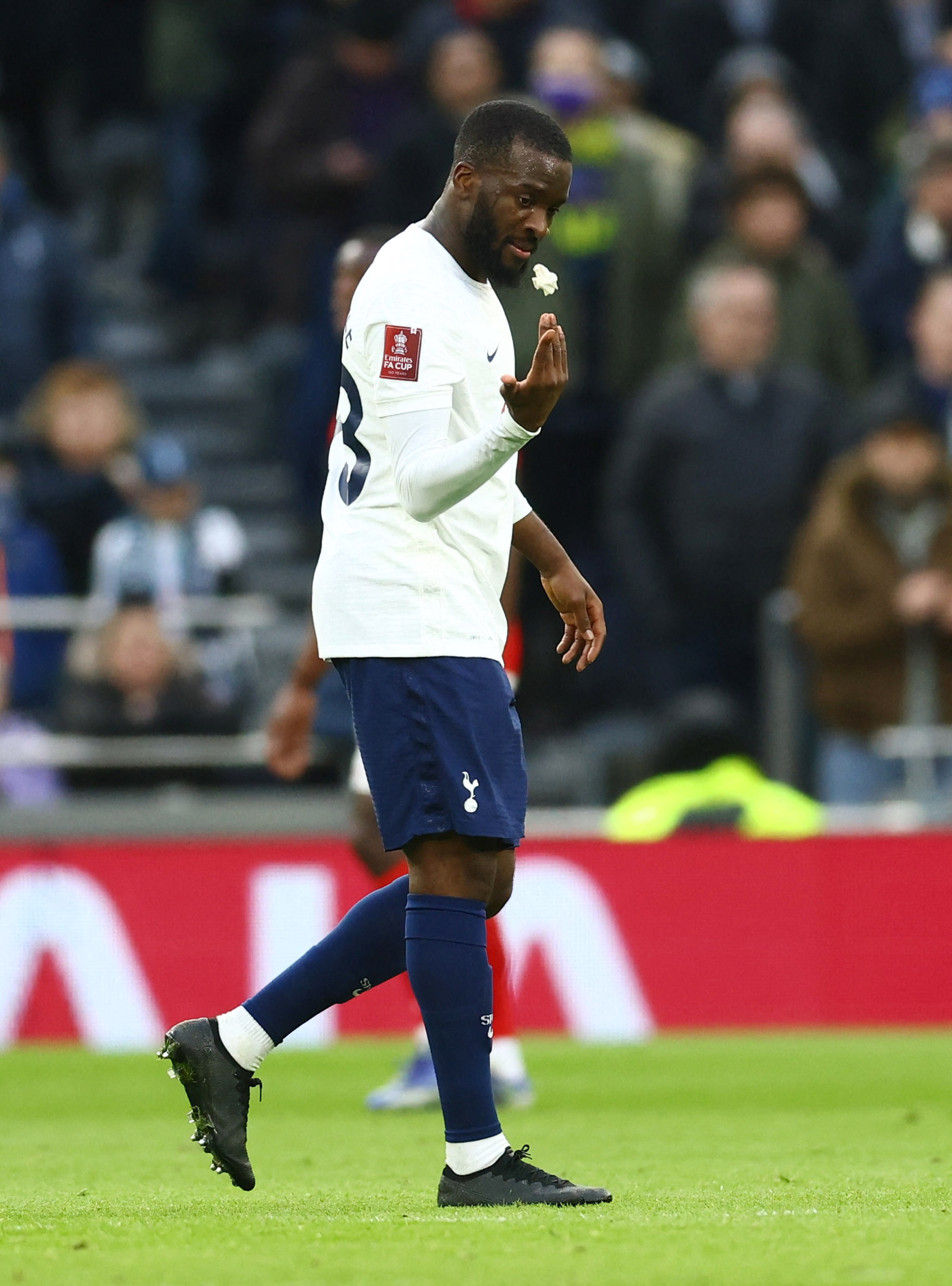 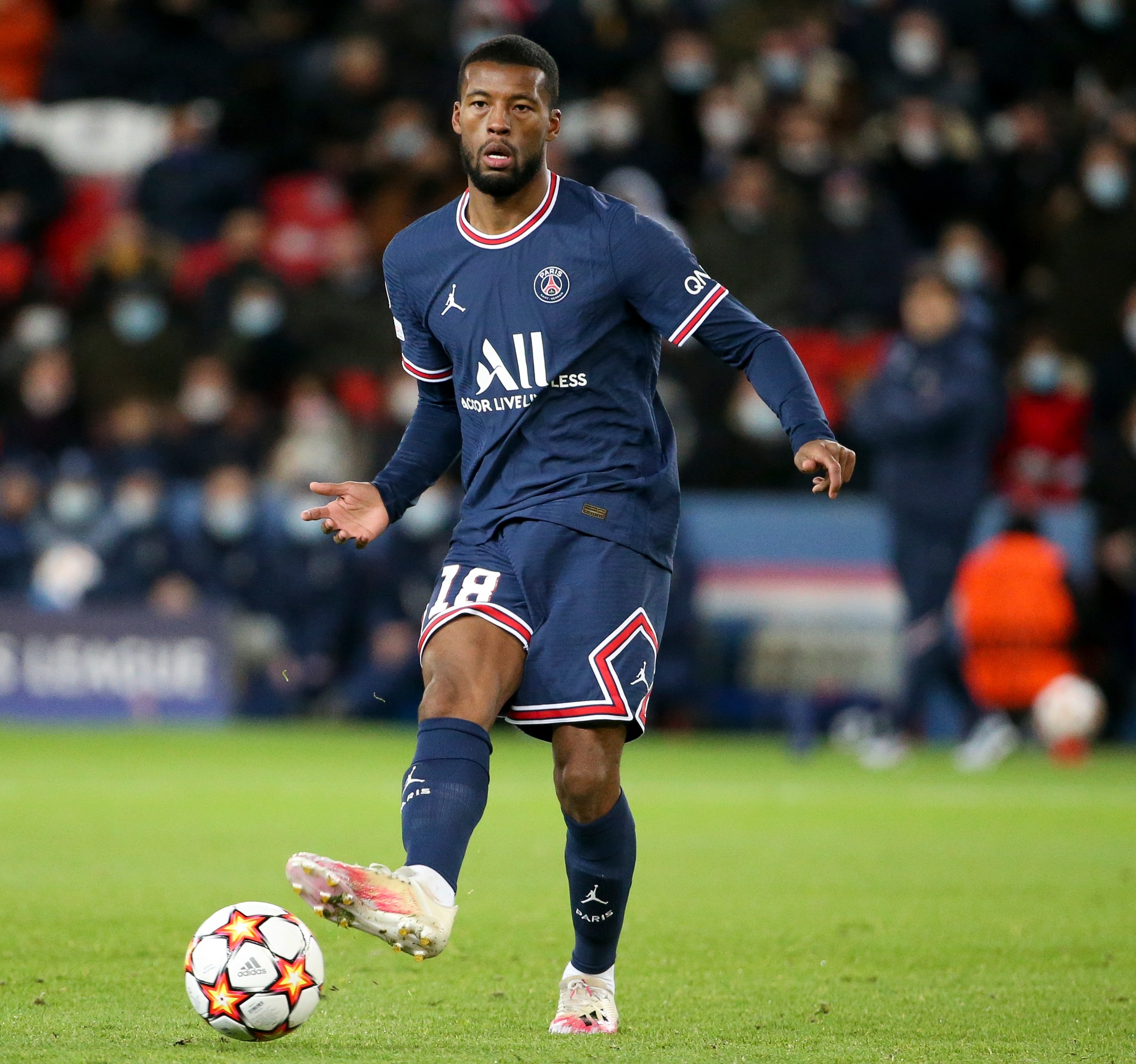 And according to the Daily Mail, the pair could trade places in a swap deal.

The move would see Ndombele move back to his native country and Wijnaldum return to England, where he played the best football of his career.

PSG would, however, face competition for the Frenchman's signature with Roma, Napoli and Atletico Madrid all interested in acquiring his services.

But PSG and Roma could hold the edge over the other two clubs with both Mauricio Pochettino and Jose Mourinho both working with Ndombele at Spurs.

The 25-year-old has featured just 18 times across all competitions this season, scoring twice.

And with boss Antonio Conte is looking to raise funds to help revamp the Spurs squad, Steven Bergwijn is also allegedly up for sale.

The Dutch super sub struck twice late on against Leicester to keep Spurs in the hunt for a top four spot.