JIMMY GREAVES left us with a smile on our faces at his funeral today.

England’s greatest goalscorer, who died last month aged 81, had insisted that the service should end with the Lonnie Donegan tune ‘Have a Drink On Me’. 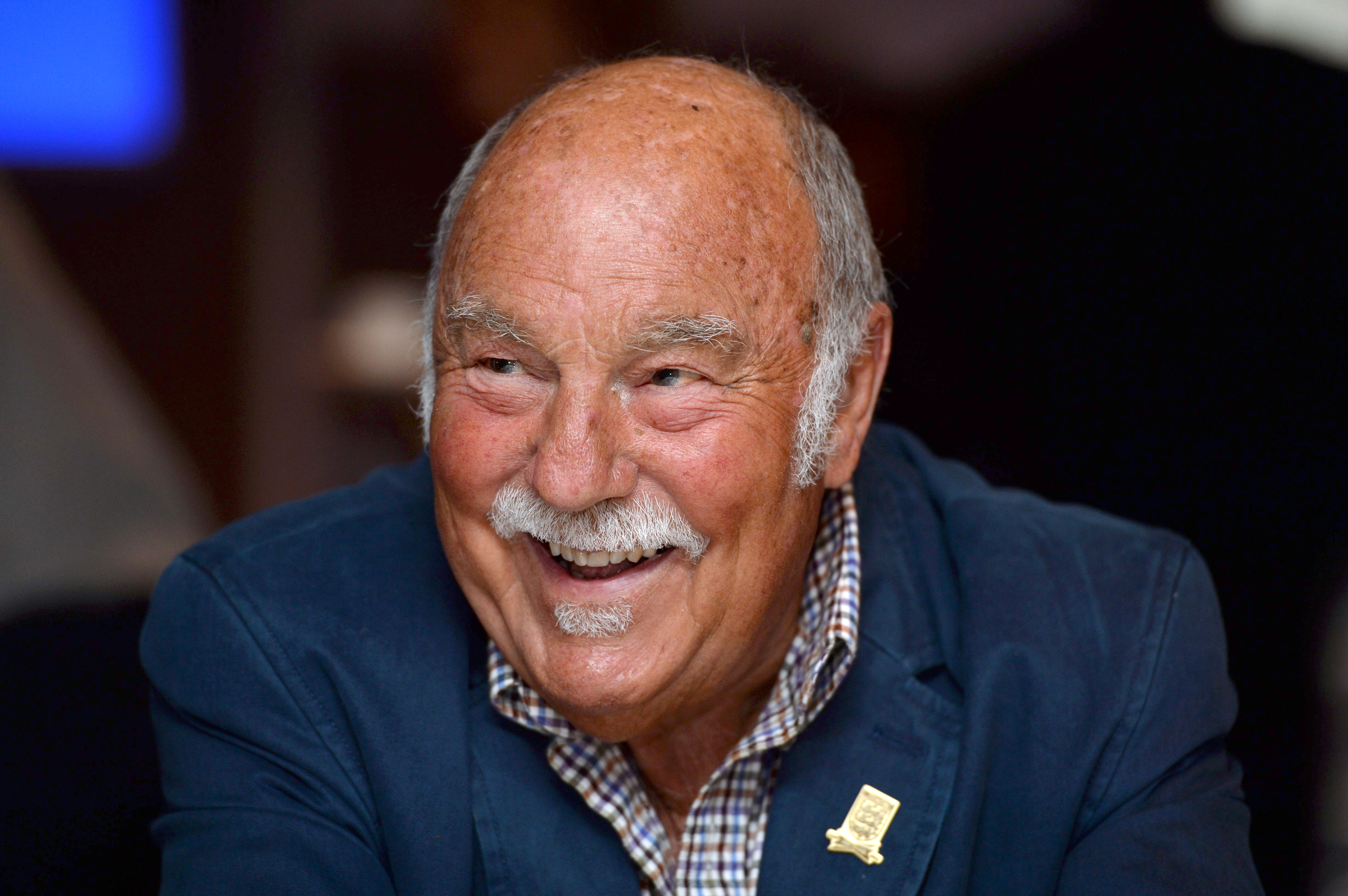 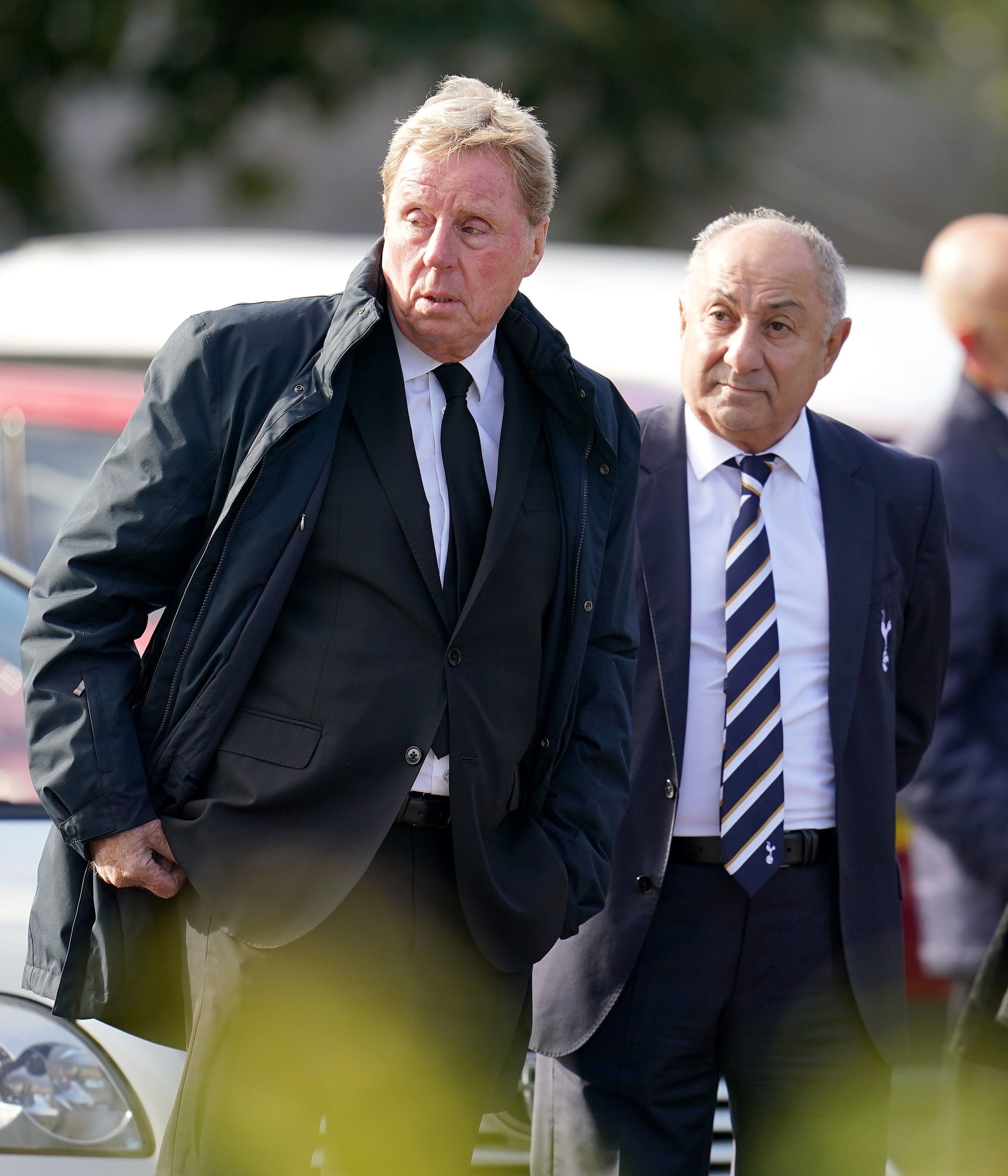 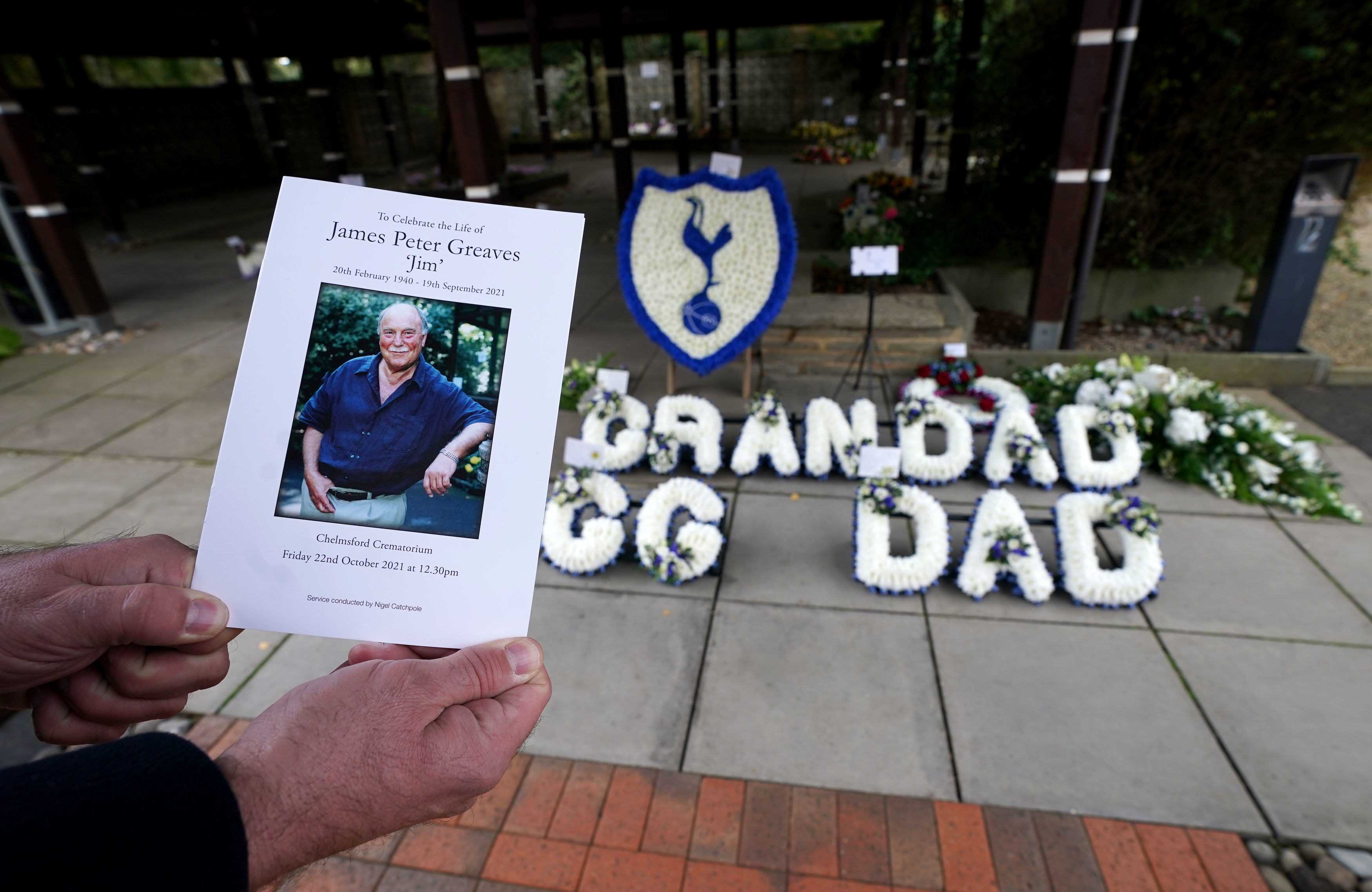 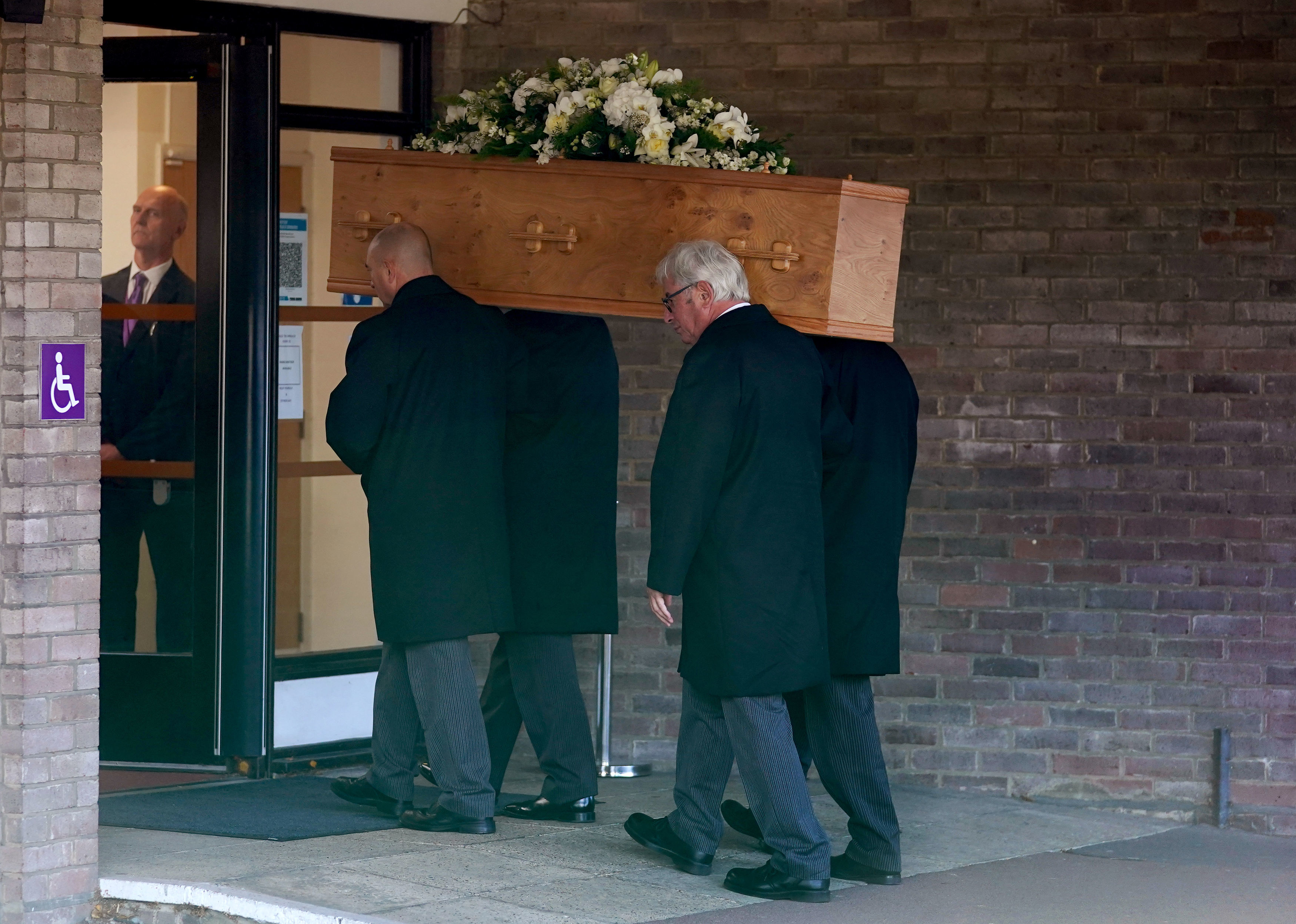 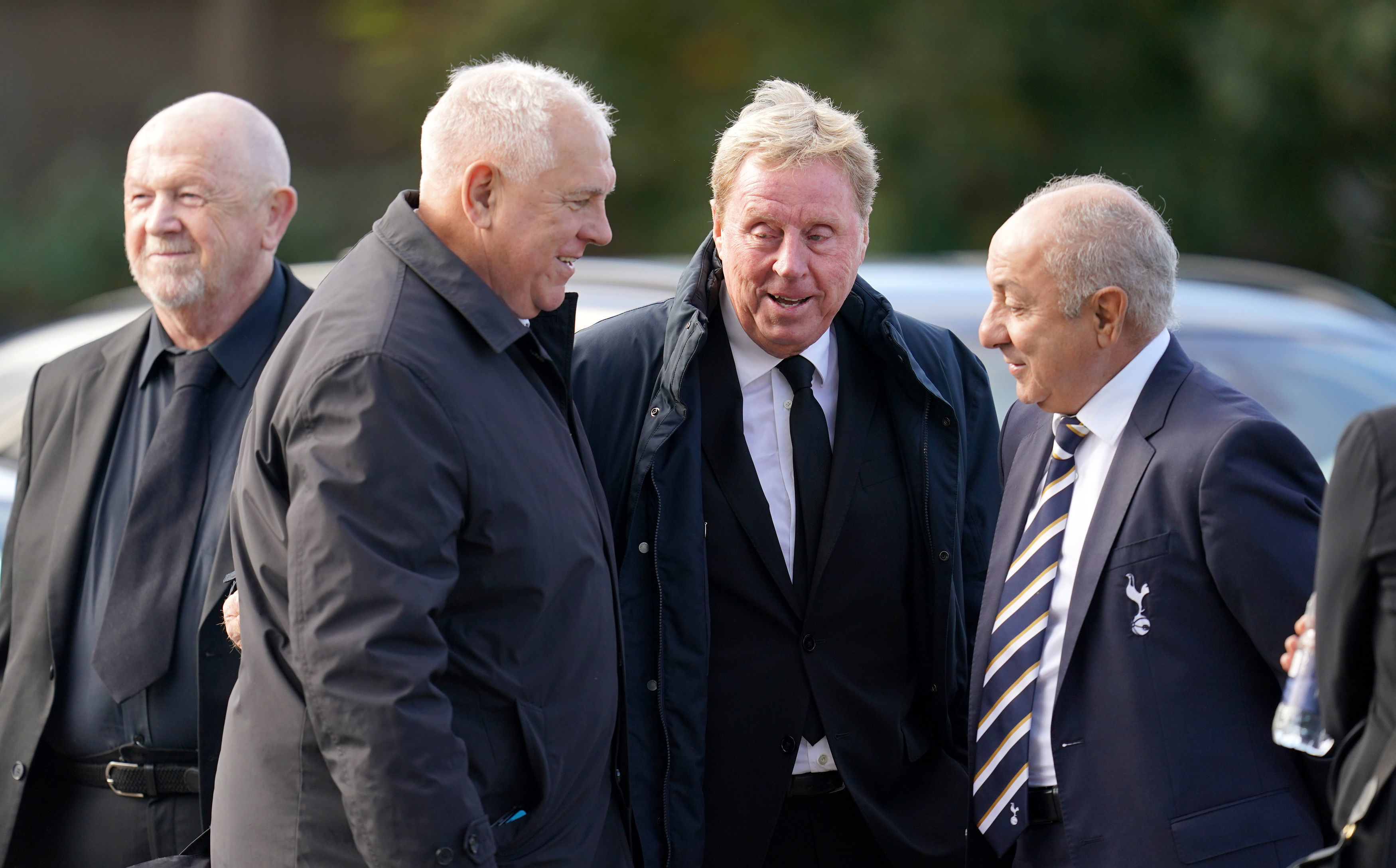 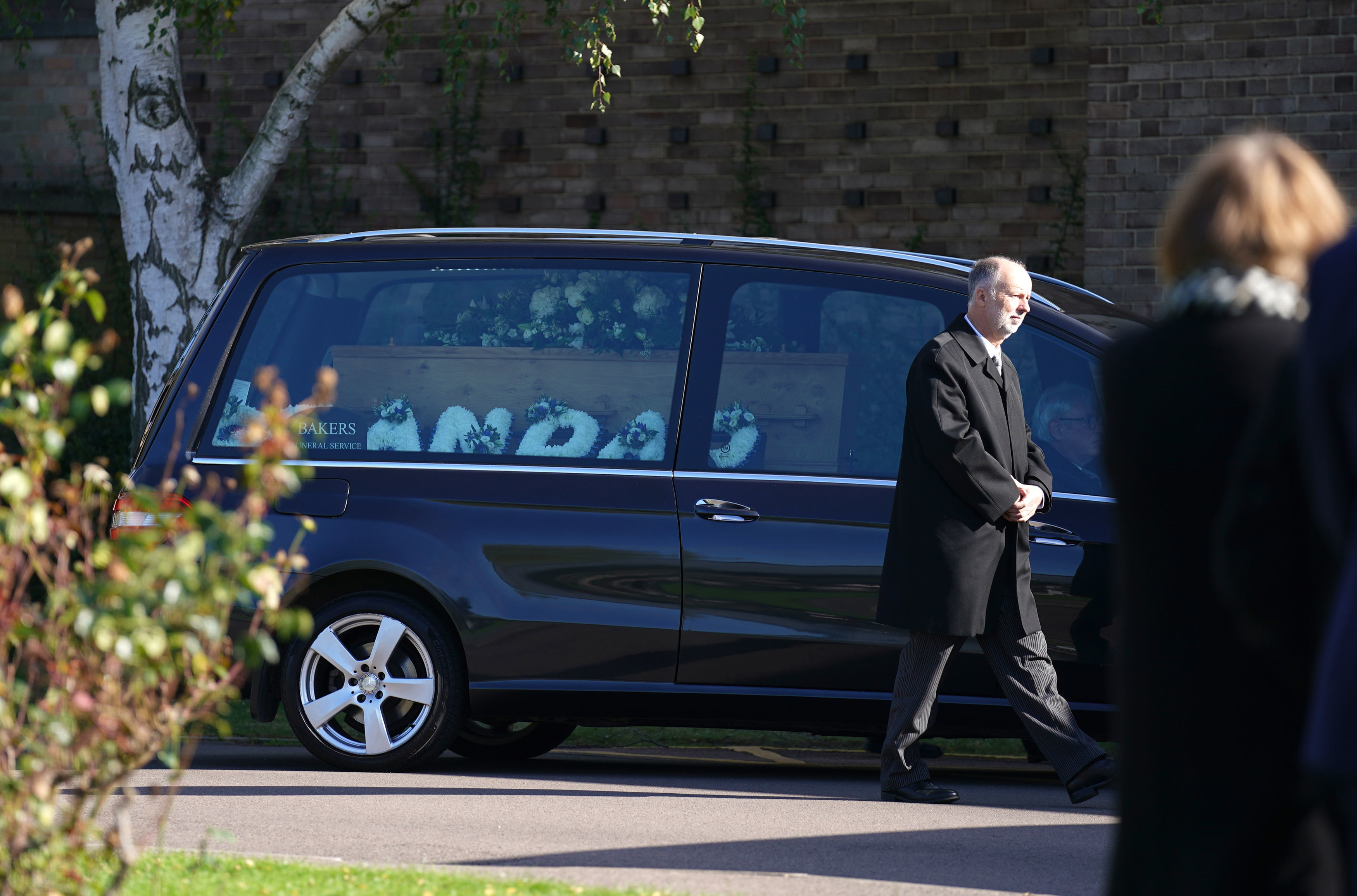 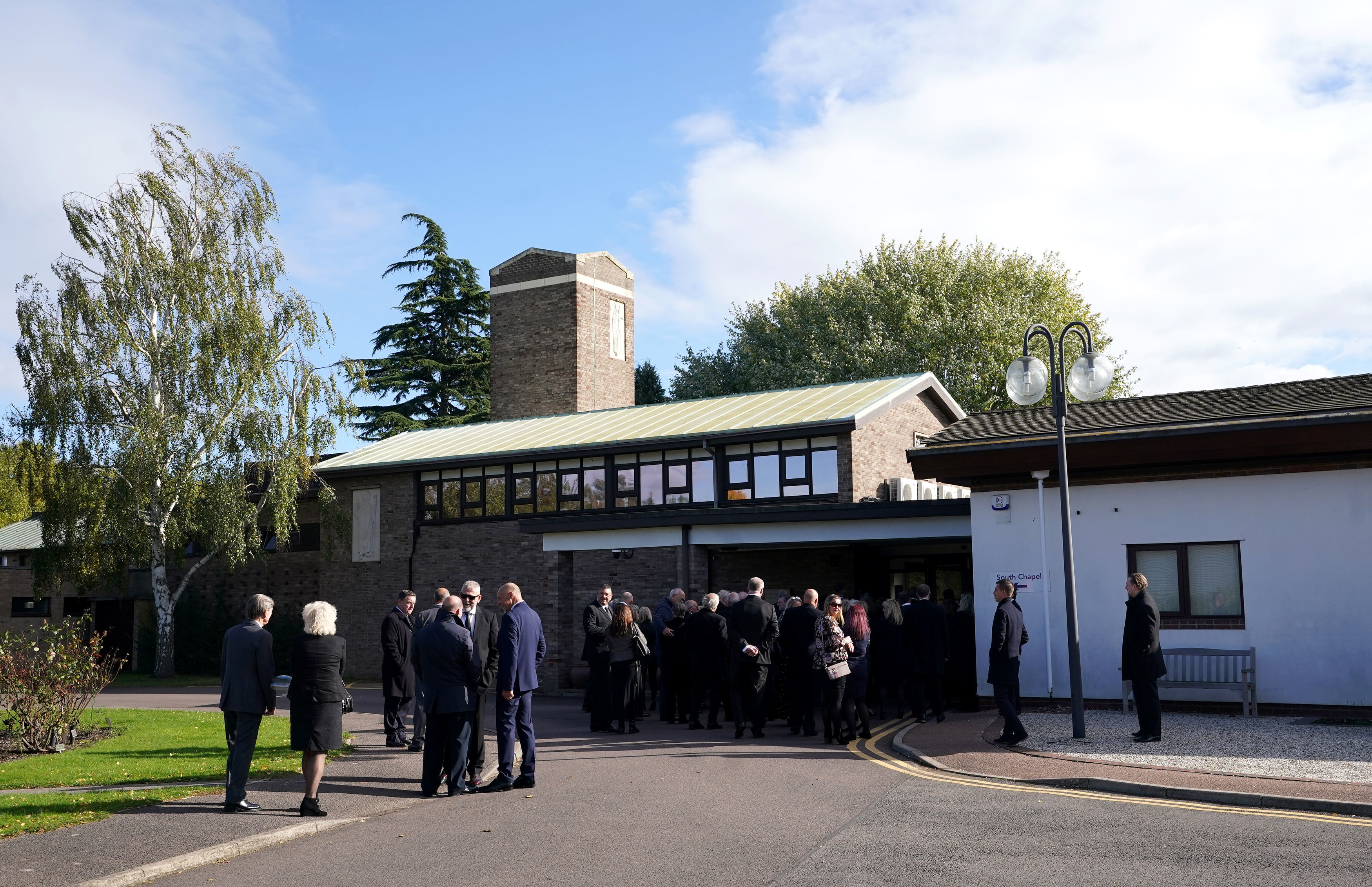 As a recovered alcoholic, who had been teetotal since 1978, Greaves knew his choice of music would raise a few laughs among 200 mourners.

Greaves’ rich life was celebrated in an intimate, modest, affectionate and amusing service – perfectly fitting for a man deeply cherished as a footballer, broadcaster, comedian, journalist and raconteur.

Widow Irene, who married Jimmy when the couple were teenagers in 1958, and their four children – daughters Lynn and Mitzi and sons Danny and Andy – were among the mourners at Chelmsford Crematorium in Essex, along with most of his ten grandchildren and six great-grandchildren.

Another son, Jimmy junior, died before his first birthday in 1960.

Former team-mates including Harry Redknapp, Pat Jennings, Cliff Jones and Steve Perryman, attended along with other Tottenham greats such as Ossie Ardiles and Clive Allen.

Spurs, whose all-time goalscoring record of 268 is held by Greaves, sent a floral club crest with the words: “We have lost a dear member of our Spurs family. The greatest goalscorer the world has ever seen. Always in our thoughts. With love from everybody at Tottenham Hotspur.”

Greaves remains the greatest goalscorer in English top-flight history, with 357 goals – despite retiring from the professional game at the age of 31 – and was the leading scorer in the old First Division in six different seasons.

Greaves scored 44 times in 57 England appearances but missed the 1966 World Cup Final, after suffering a gashed shin against France in the group stage and losing his place to Geoff Hurst.

At Tottenham, Greaves won two FA Cups and a European Cup-Winners’ Cup, part of the first British team to lift a European trophy.

He had netted 132 in 169 games as a prodigious youngster at Chelsea.

Yet, while Greaves was described as ‘Messi with bells on’ by Nigel Catchpole, who conducted the private service, few footballing statistics were mentioned at a funeral attended by around 200 family and friends.

Eulogies from Greaves’ youngest son Andy, and his friends, Brian Doherty and the journalist Norman Giller, concentrated largely on his qualities as a warm, funny and generous family man and friend.

After football, Greaves became a much-loved broadcaster for ITV – teaming up with former Liverpool striker Ian St John on ‘Saint and Greavsie’, as well as being a regular presenter on breakfast show TV:AM.

Giller spoke of how his friend had been more proud of his career in broadcasting – a profession in which he ‘had to start from scratch’ rather than his time as a footballer, where his talents came so naturally. 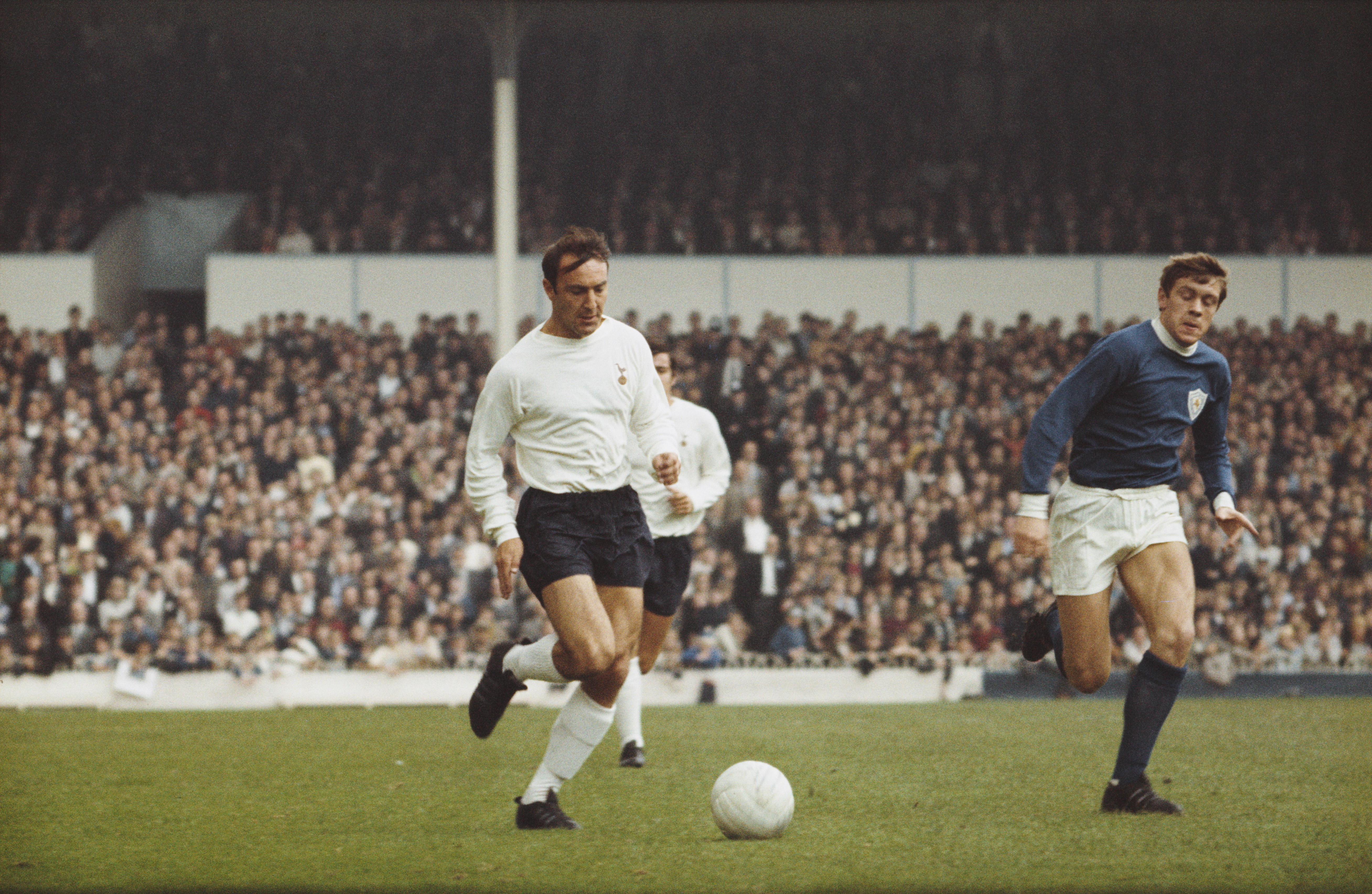 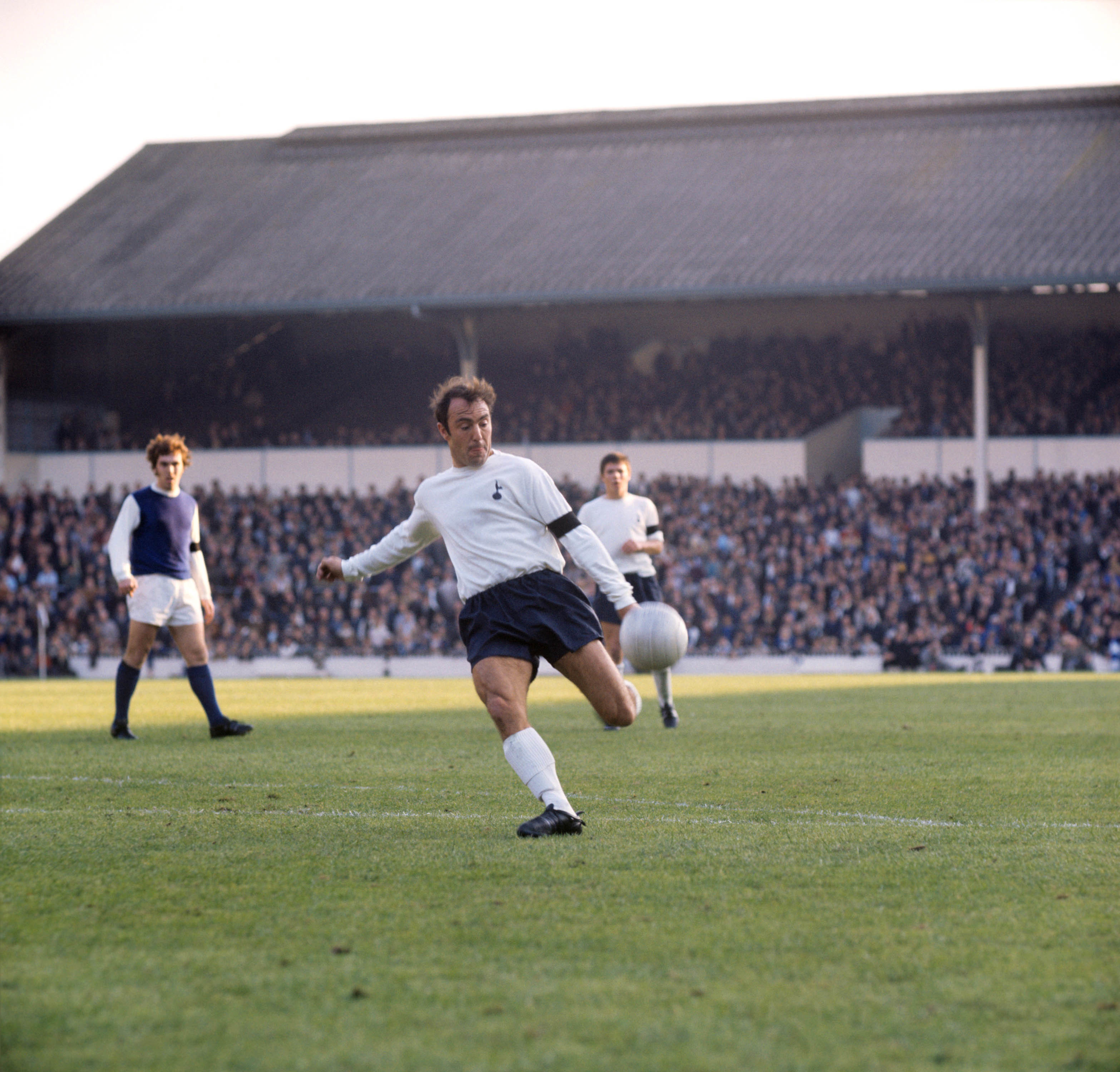 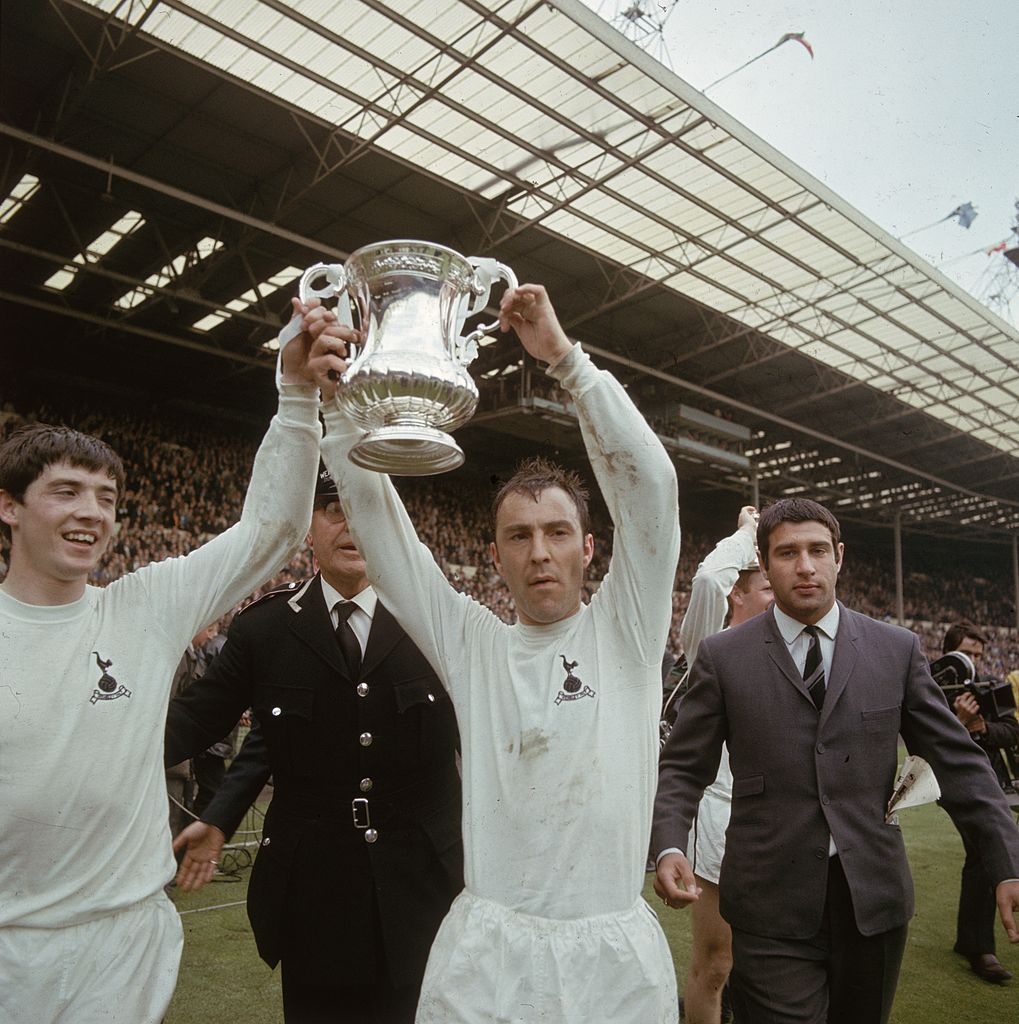 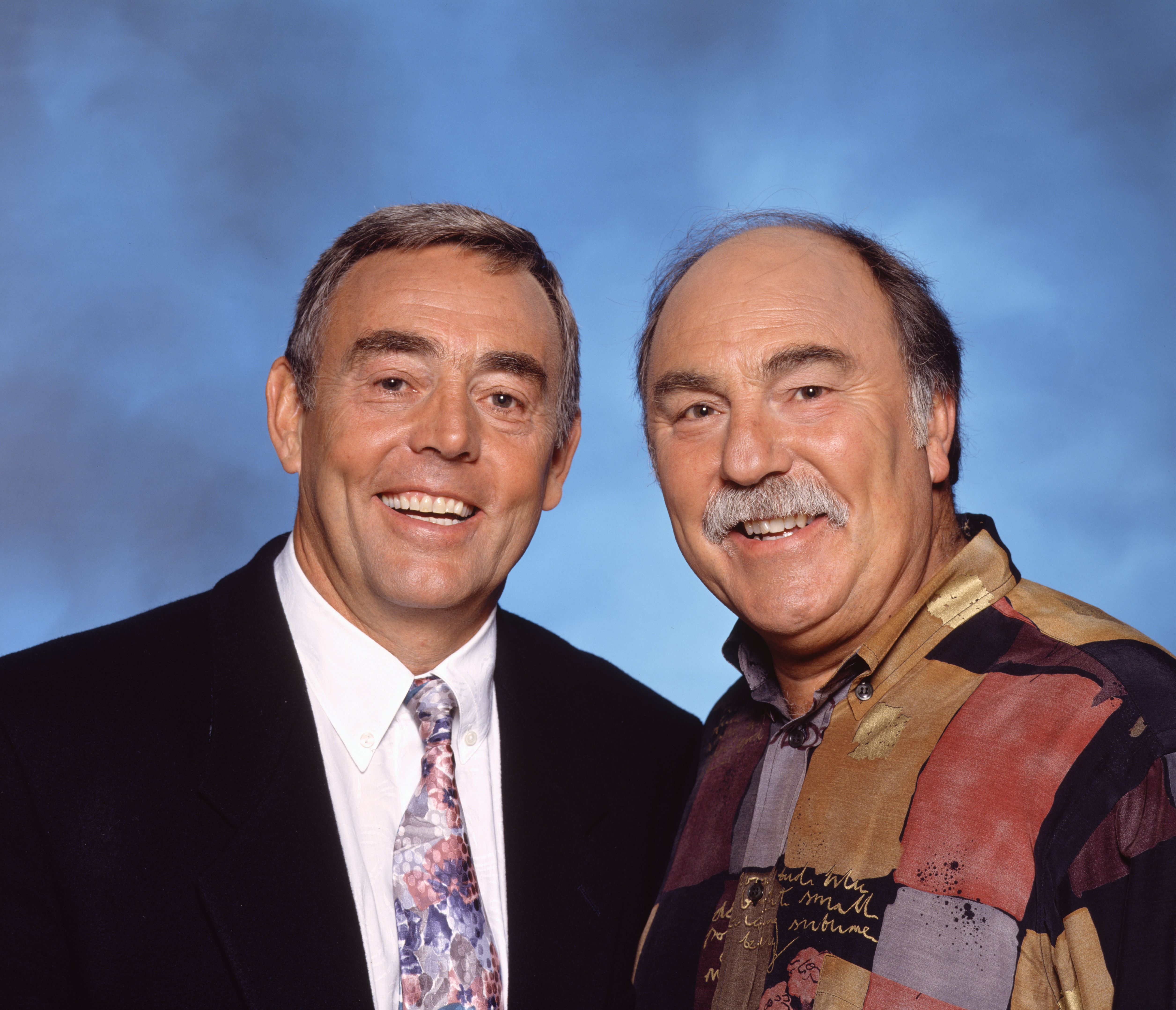