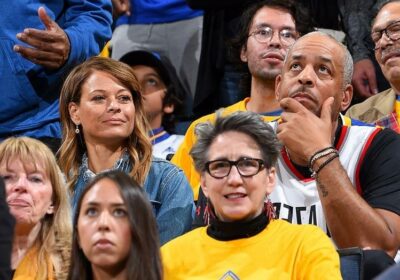 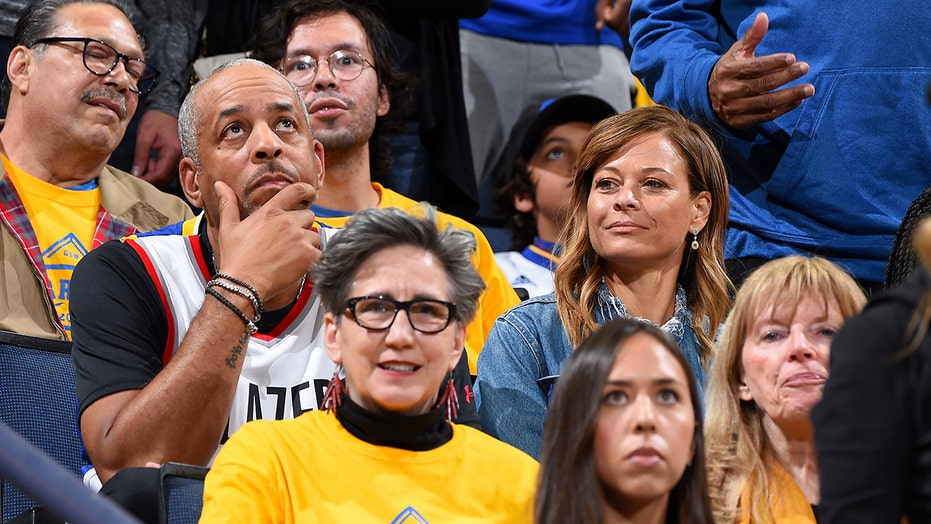 Stephen Curry’s parents are getting divorced and the mudslinging between the two is already getting messy.

Dell and Sonya Curry decided to call it quits after 33 years of marriage, TMZ Sports reported earlier this week. Sonya Curry reportedly filed for divorce in June and the proceedings are still ongoing. The two have accused each other of cheating on one another during their marriage.

Sonya Curry apparently has already moved onto a new man – former New England Patriots tight end Steve Johnson. Dell Curry said in the proceedings that she has been dating Johnson and lied to him about it, according to TMZ Sports on Wednesday.

“[Sonya Curry] began her extramarital affair with Mr. Johnson during the marriage and prior to the date of separation, and she lied to [Dell Curry] each time she cheated on him,” the former Charlotte Hornets player said, TMZ Sports reported, citing court documents.

Sonya Curry also accused her husband of cheating on her during their marriage.

The Patriots selected Johnson in the sixth round of the 1988 NFL Draft. He played in 14 games that season and owns a development company.

The Currys are parents of NBA stars Stephen Curry and Seth Curry. During the Golden State Warriors’ dynasty in the mid-2010s, they were fixtures in the stands during games. Dell Curry had a successful NBA career, playing in 16 seasons and winning the 1994 Sixth Man of the Year award.

Sonya Curry had a successful collegiate career as a volleyball player at Virginia Tech. She was an all-conference selection in 1986. Dell and Sonya Curry and Steve Johnson all attended Virginia Tech at or around the same time.