Dean was criticised when the appointment was made for his history with both clubs before getting himself back into the good books of the Emirates faithful. 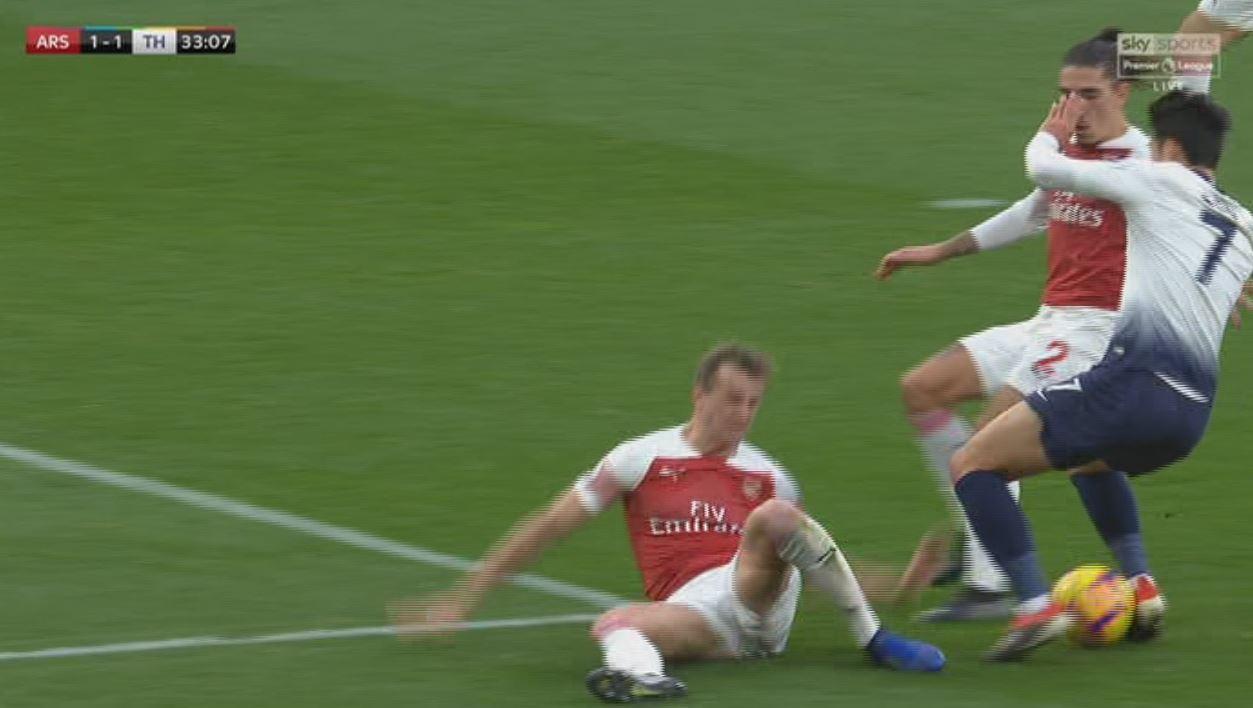 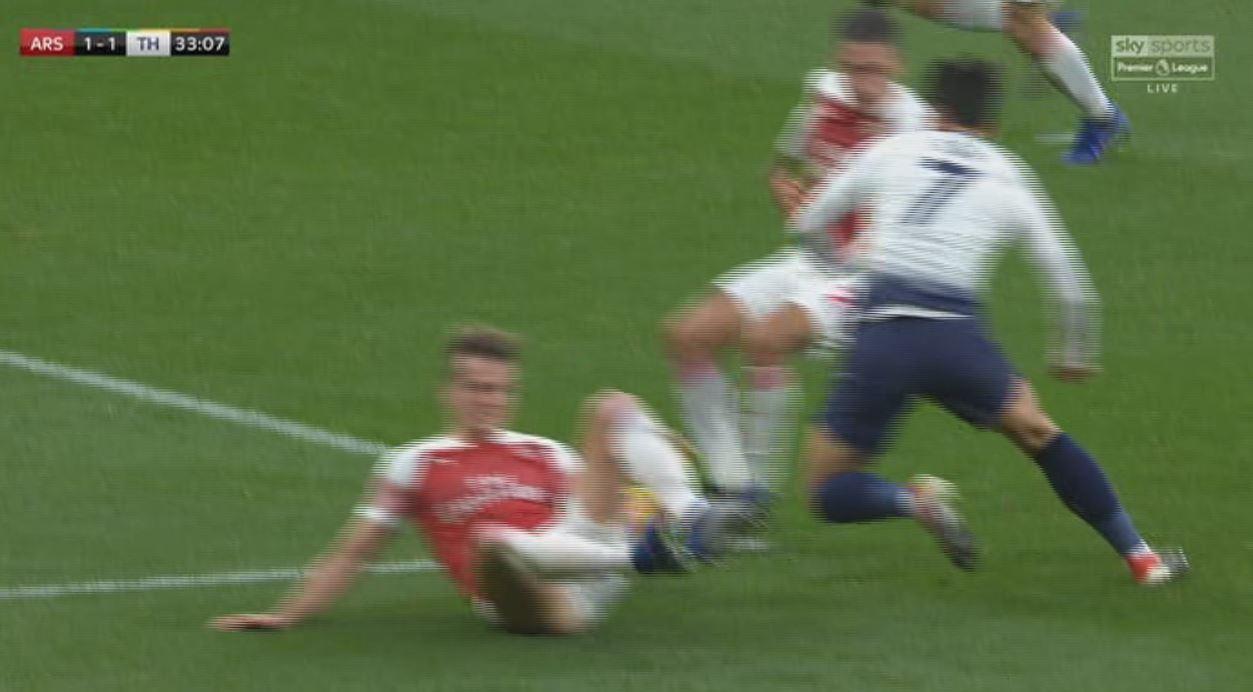 But with ten minutes to go until half-time, and Spurs having just equalised through Eric Dier's header, Dean was the centre of controversy once again.

Son Heung-min's driving run saw him fly past Hector Bellerin in the Gunners' box and Rob Holding went to ground.

The Arsenal defender did not touch the South Korean but Son hit the turf anyway and once again the ref pointed to the spot.

After the usual uproar and complaints, Harry Kane stepped up and scored yet another London derby goal to put his side in front. 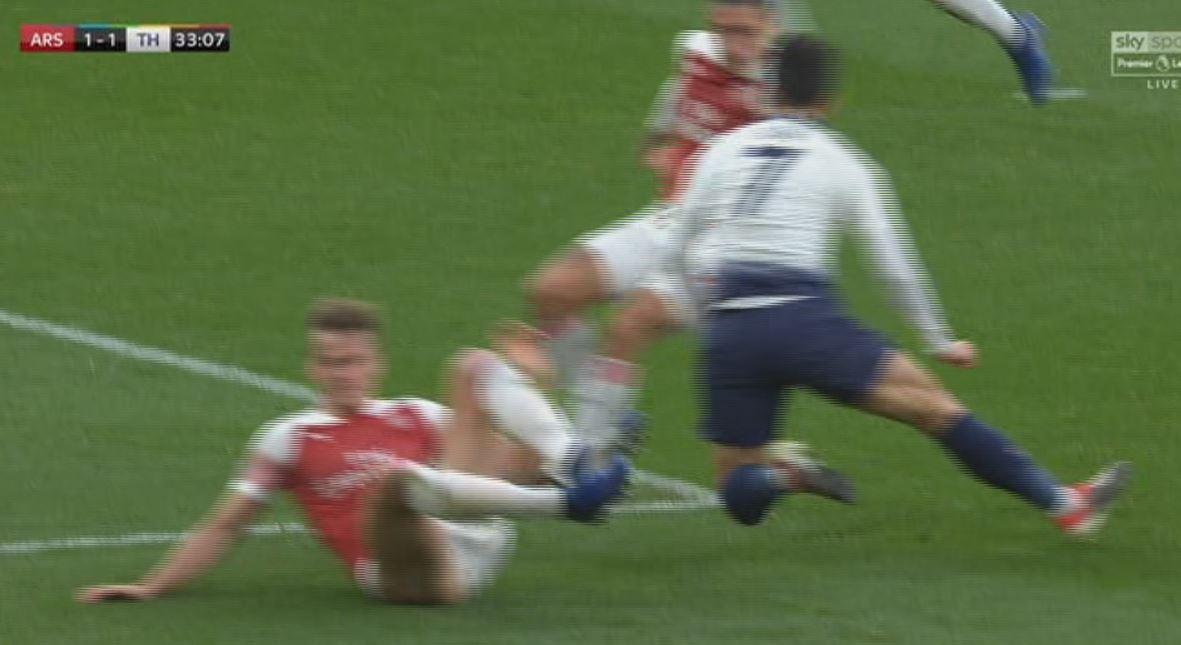 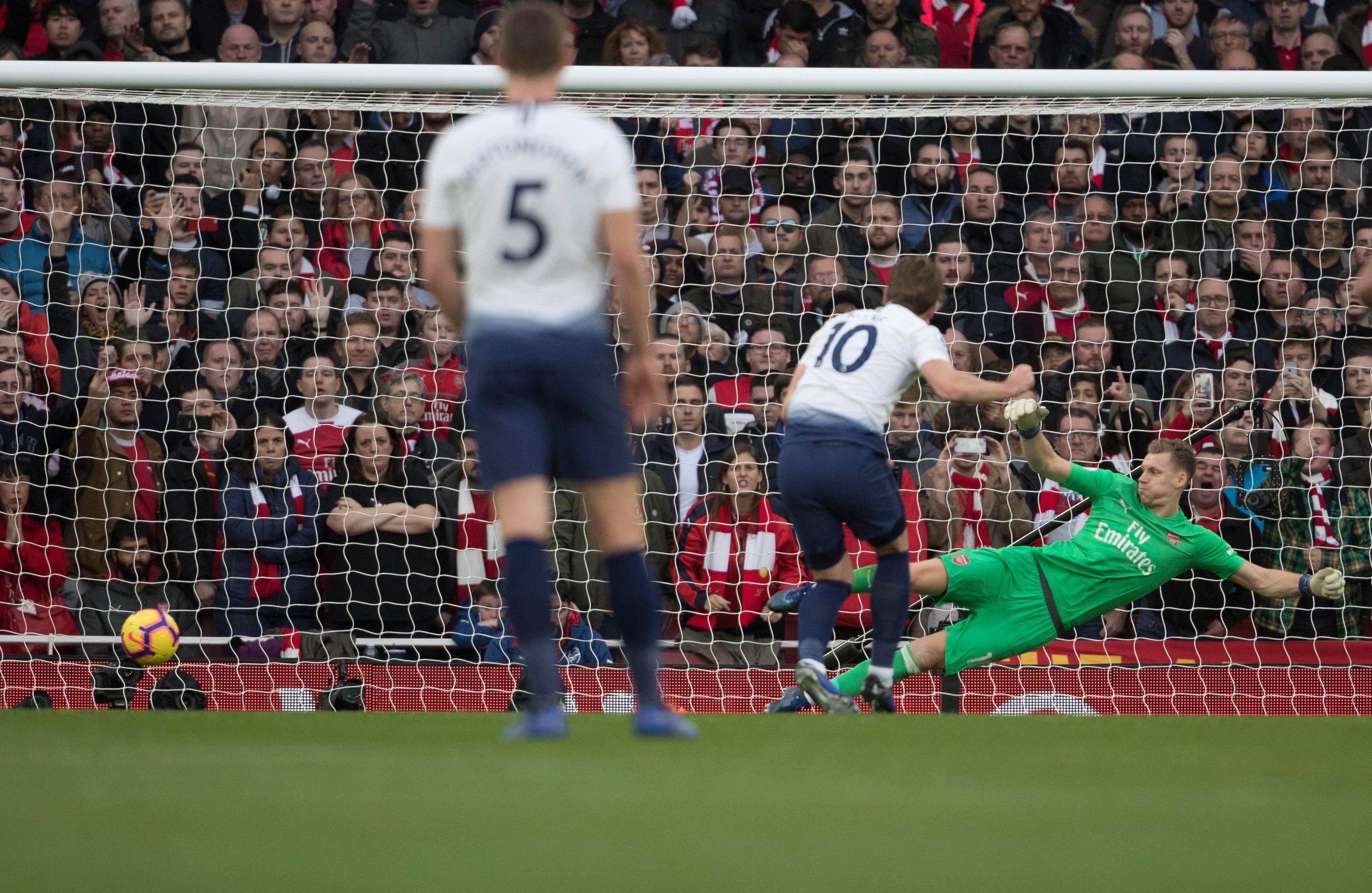 Arsenal fans were fuming when the appointment was announced earlier in the week that Dean would be the man in the middle at the Emirates.

He was once spotted appearing to "celebrate" a Spurs goal against Aston Villa at White Hart Lane and was criticised for making a host of "massive mistakes" against Arsenal.

So when the stadium announcer read out his name before kick-off, it was met with an unsurprising chorus of boos. 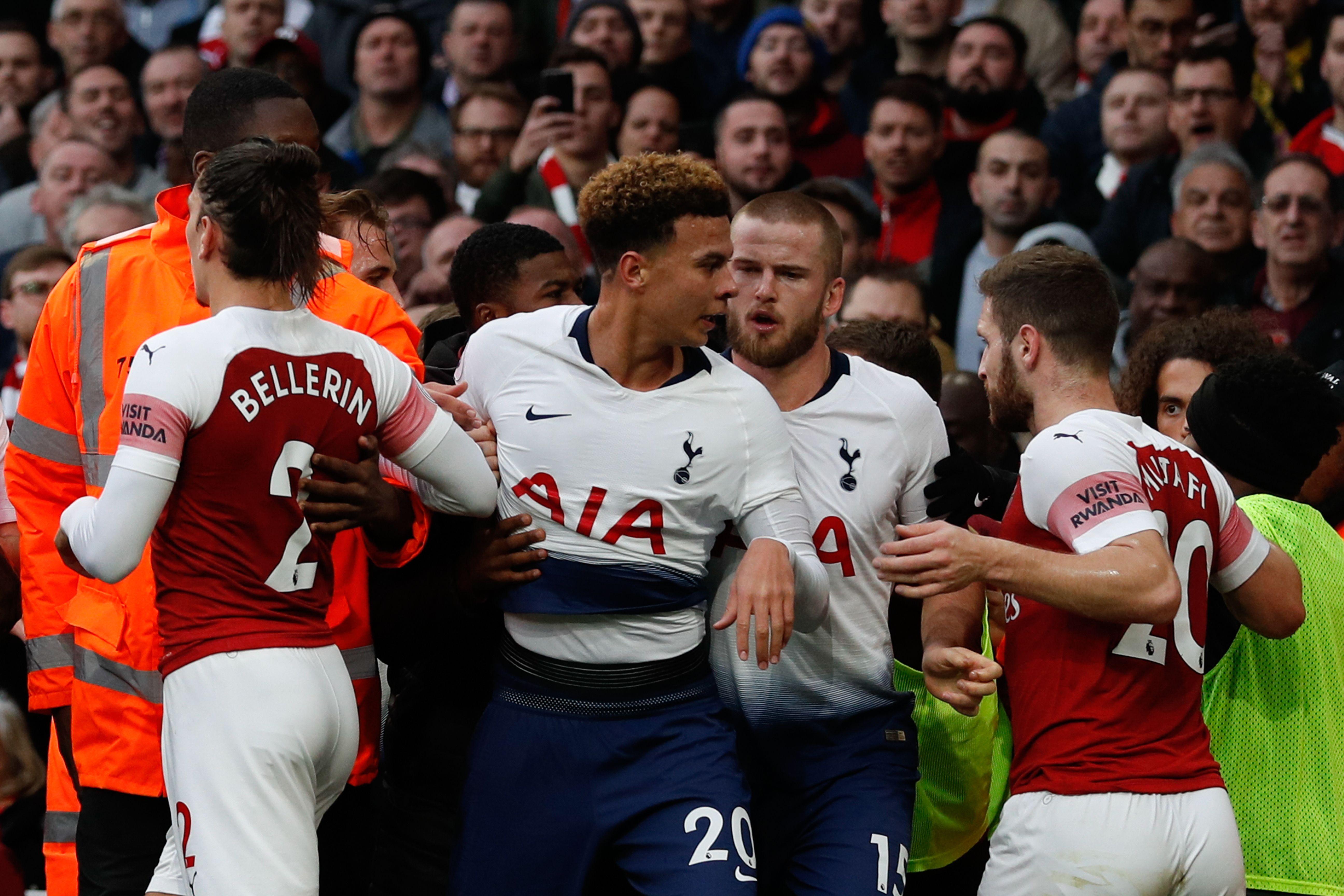 But Dean – and Son – were loudly booed by the Arsenal supporters at half-time with fans in disbelief how Spurs' spot-kick was awarded.

The Gunners were largely on top for the opening 45 minutes, but went into the break behind after the South Korean conned the 50-year-old.