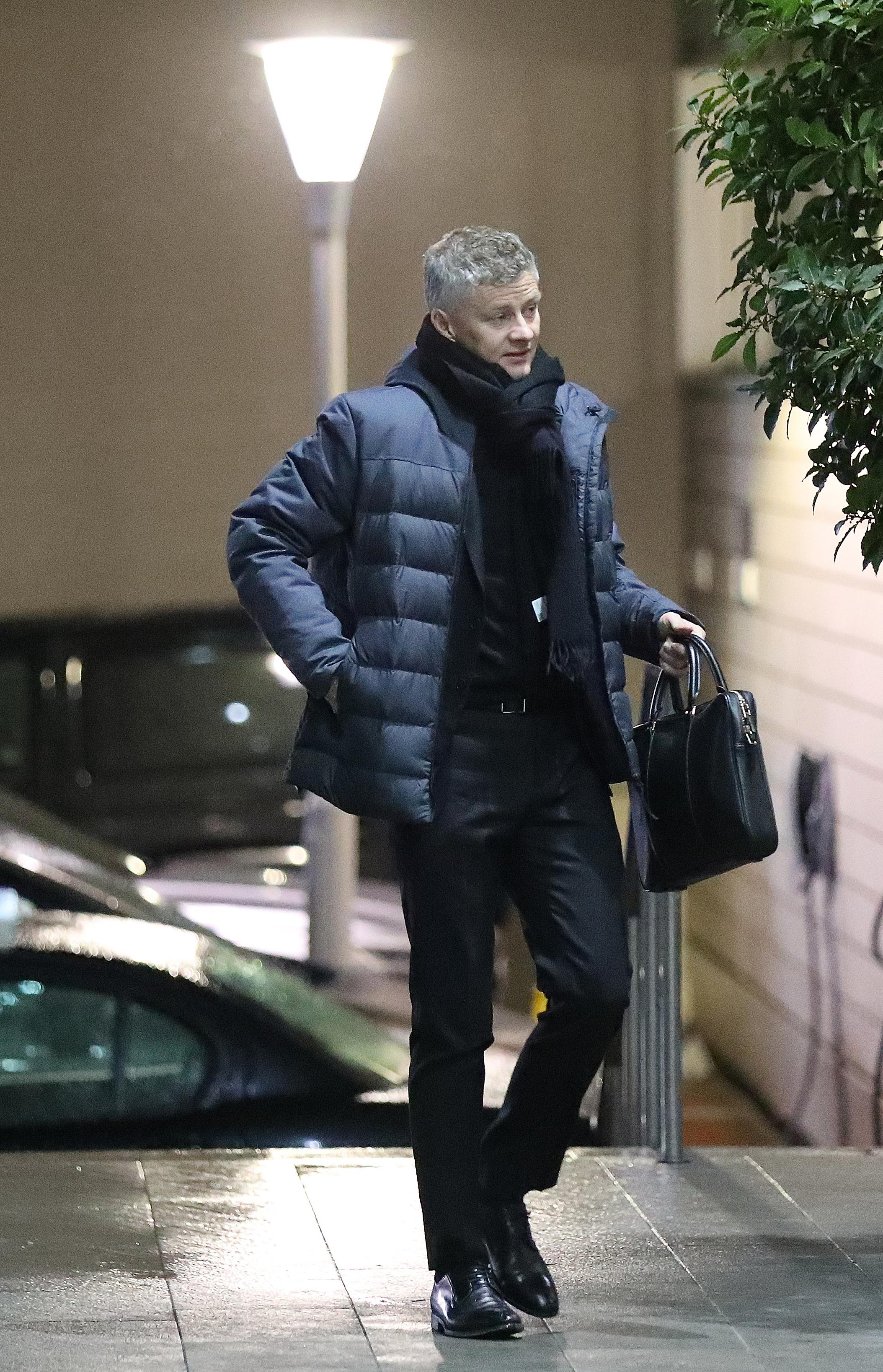 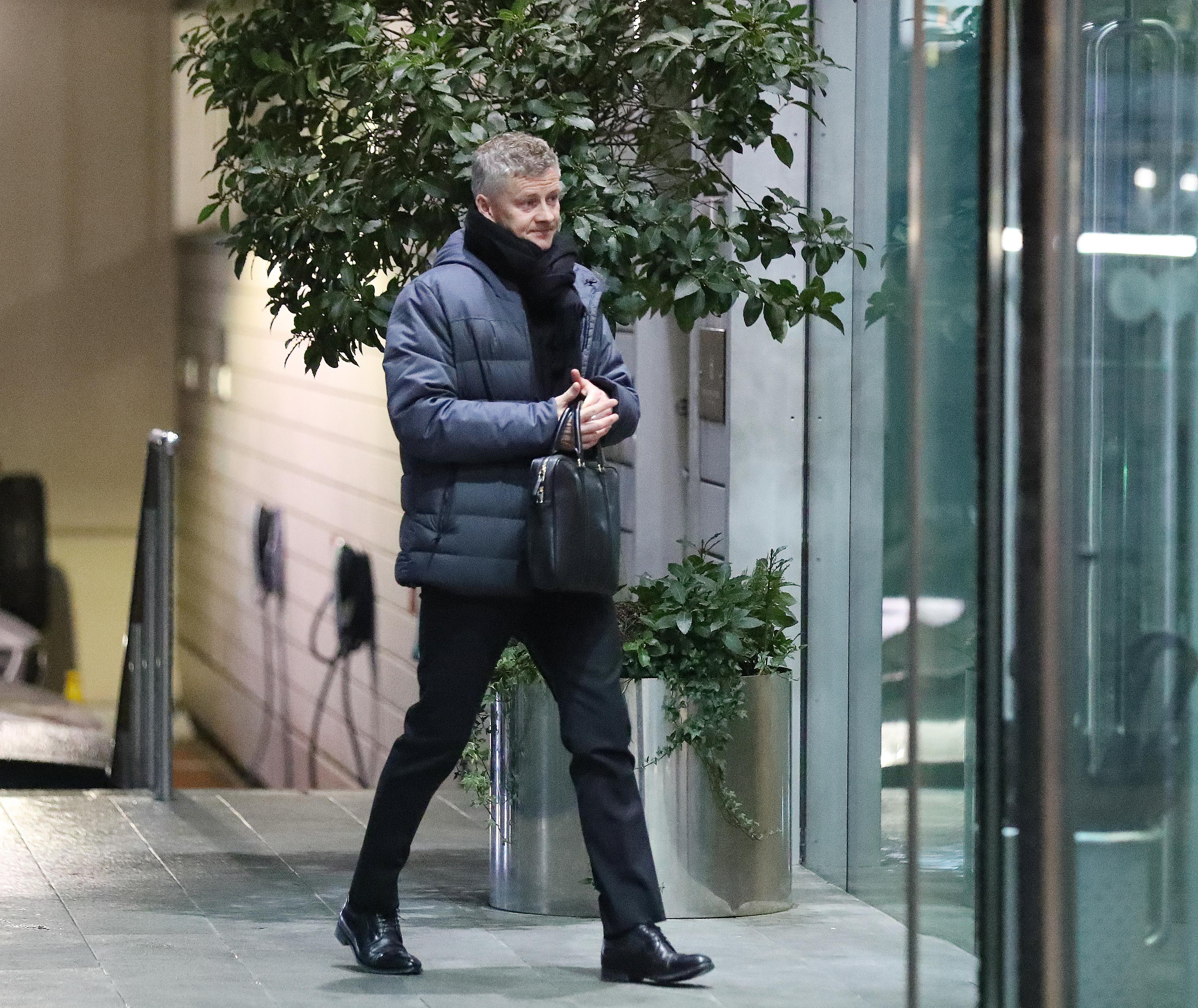 Solskjaer and assistant Mike Phelan watched from the sidelines as Marcus Rashford netted in his 100th league game before jetting out to Lyon for the 8pm kick-off.

The two got on a private jet at East Midlands Airport to scout the French champions before flying back, with Solskjaer finally arriving at his hotel at 1.15am.

United face PSG at Old Trafford next week in the first leg of their Champions League clash, and Solskjaer watched former United winger Angel Di Maria put them ahead after just seven minutes.

However, hosts Lyon fought back through Moussa Dembele before they claimed a deserved three points through a second-half penalty by Nabil Fekir. 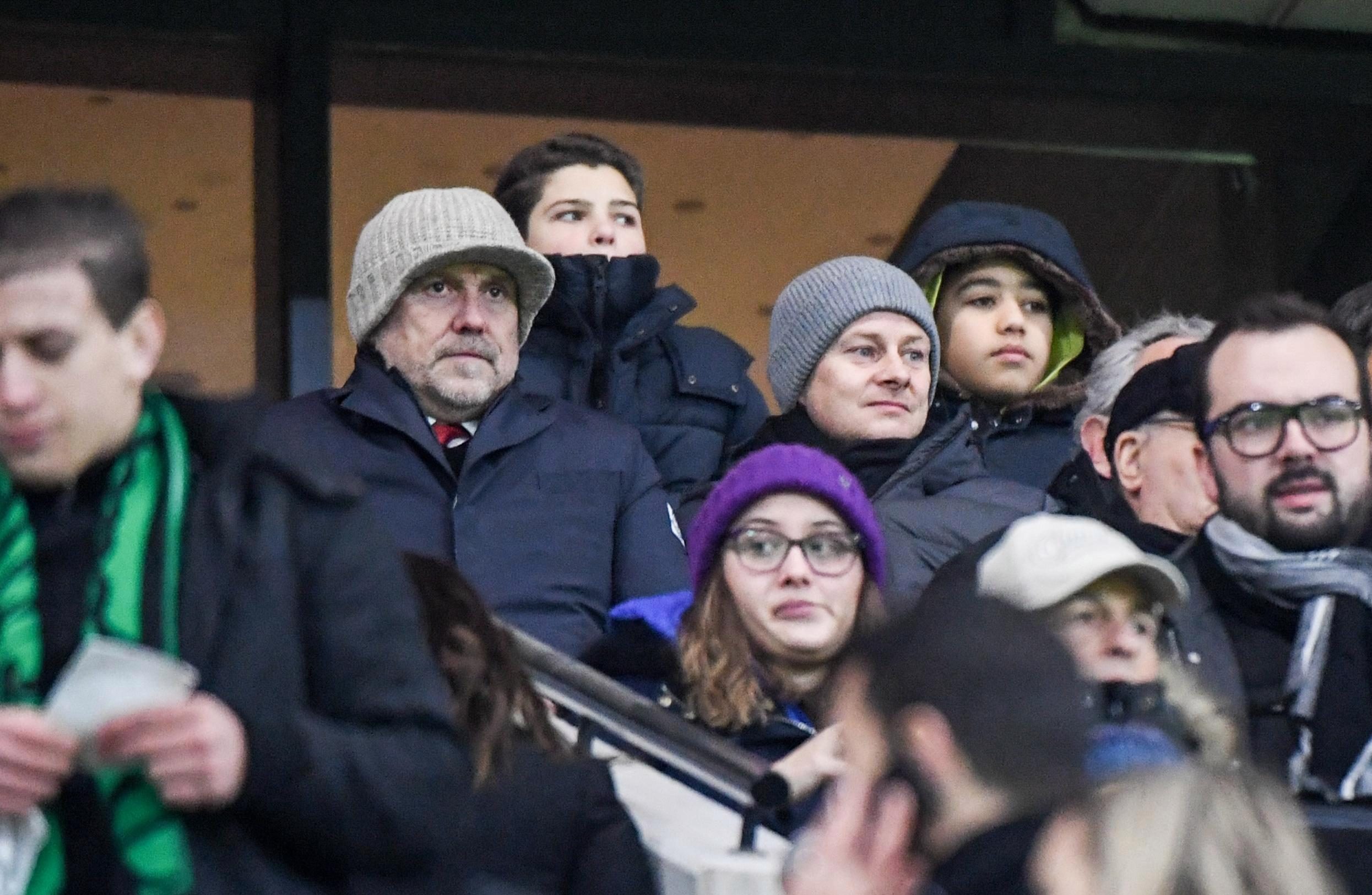 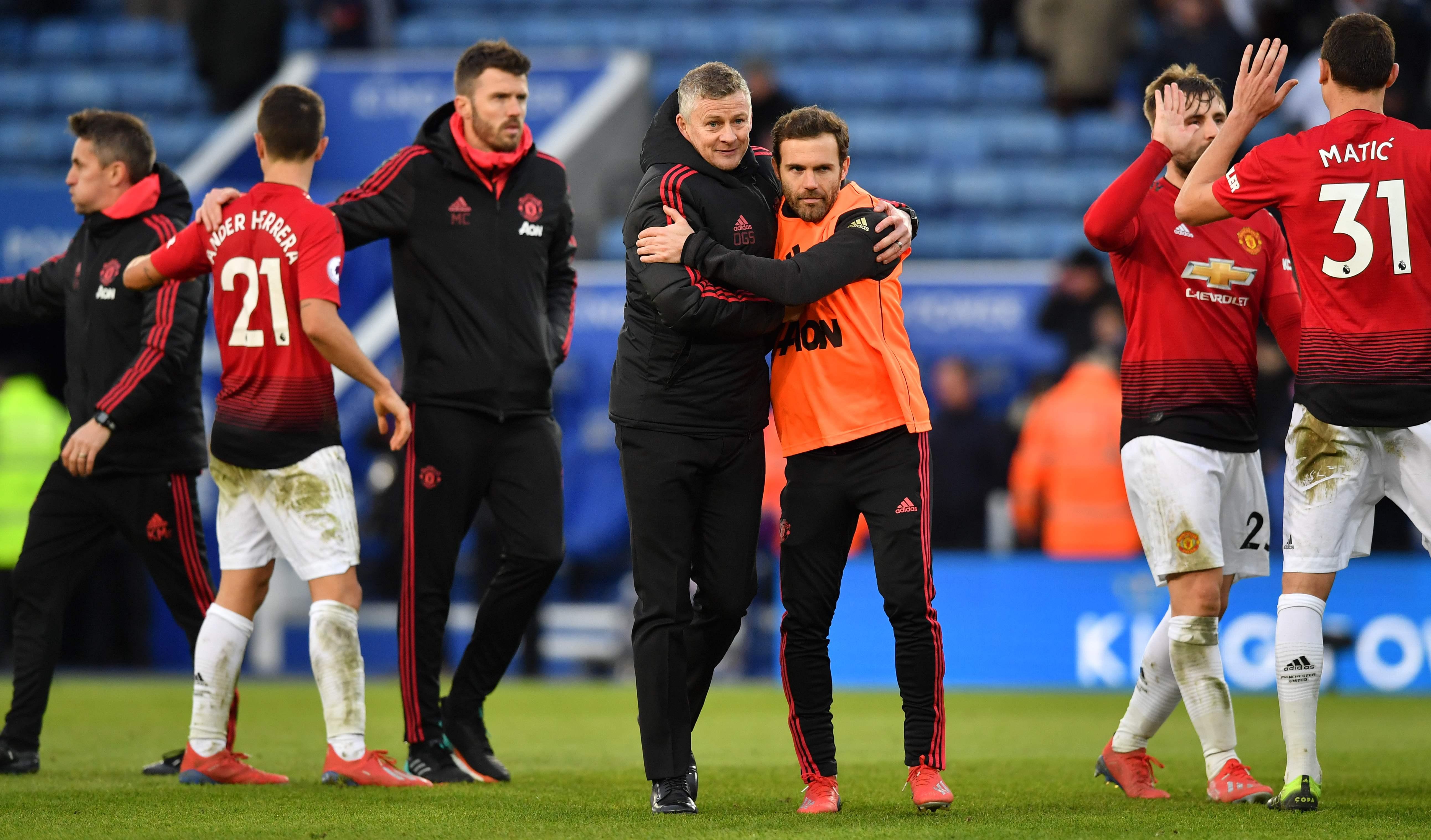 Although PSG suffered their first Ligue 1 defeat of the season, they remain ten points clear at the top of the table and Kylian Mbappe insists there is no need to panic.

"It feels good to play matches like that. Facing teams that play is the best way to prepare for the upcoming deadlines. It's up to us to win.

"The goal was to remain undefeated and we will try not to lose again by the end of the season. It's complicated, yes, to play without Neymar. You must accept it."

Mbappe added: "Last season, he was also injured and it would be nice not to make the same mistakes, otherwise it would mean that we did not learn anything."

The game also gave Solksjaer a chance to cast his eye over more than PSG as another ex-United number seven, Memphis Depay, completed the 90 minutes for Lyon.

The Dutchman has rejuvenated his career after flopping at Manchester United but still has a buy-back clause and was linked with an Old Trafford return in September.

Last summer, United were also rumoured to be making a move for Lyon's match-winner Fekir after his move to Liverpool fell through.