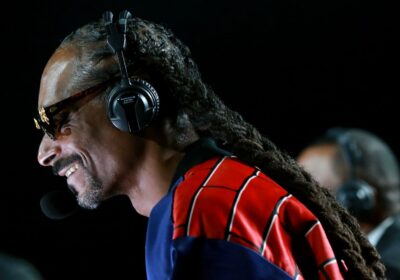 Snoop Dogg has once again shown there are only a few sporting events — if any — that can’t be made better with his commentary. As he showed late Friday, that includes the 2021 Tokyo Olympics.

Peacock, NBC Universal’s streaming service, made the genius decision to have Snoop and comedian Kevin Hart provide commentary on several events from the Olympics, including those in skateboarding and equestrian.

Just look at this clip of Snoop beatboxing during an equestrian event and try saying it’s not incredible television:

Hart then interjected that those athletes’ bones are “different at that age,” to which Snoop responded, “Yeah, milk does a body good at that age.”

Those who watched Snoop live on Peacock also noticed he was uncensored, which led to some, ahem, NSFW moments on the air. Then again, it’s just another part of what makes Snoop such a great commentator — Olympics included.