MANCHESTER CITY have been criticised by Melanoma UK after banning fans from bringing suncream into the stadium.

Supporters were not allowed through the turnstiles with suncream during City's 4-0 win over Bournemouth despite temperatures reaching 32 degrees. 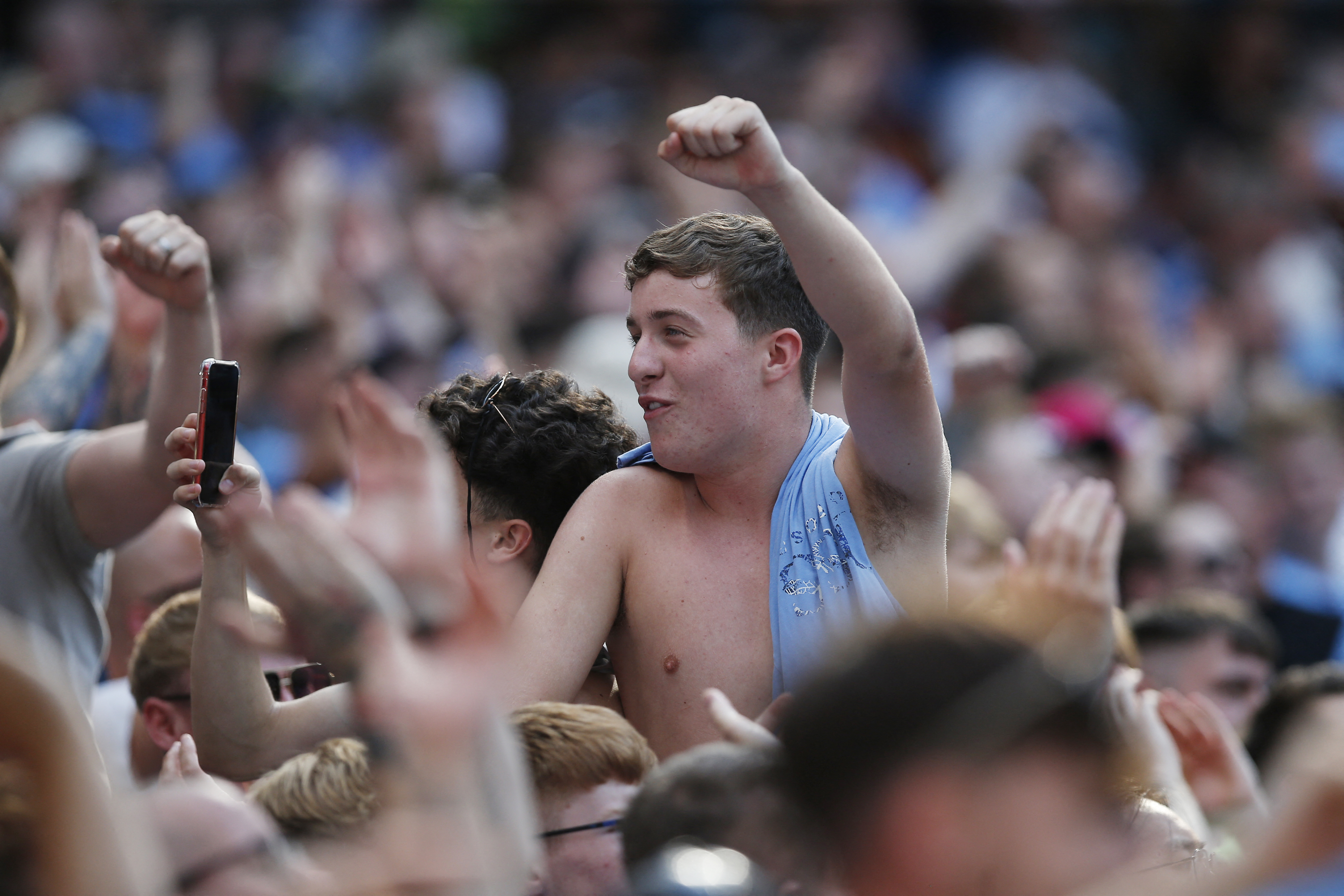 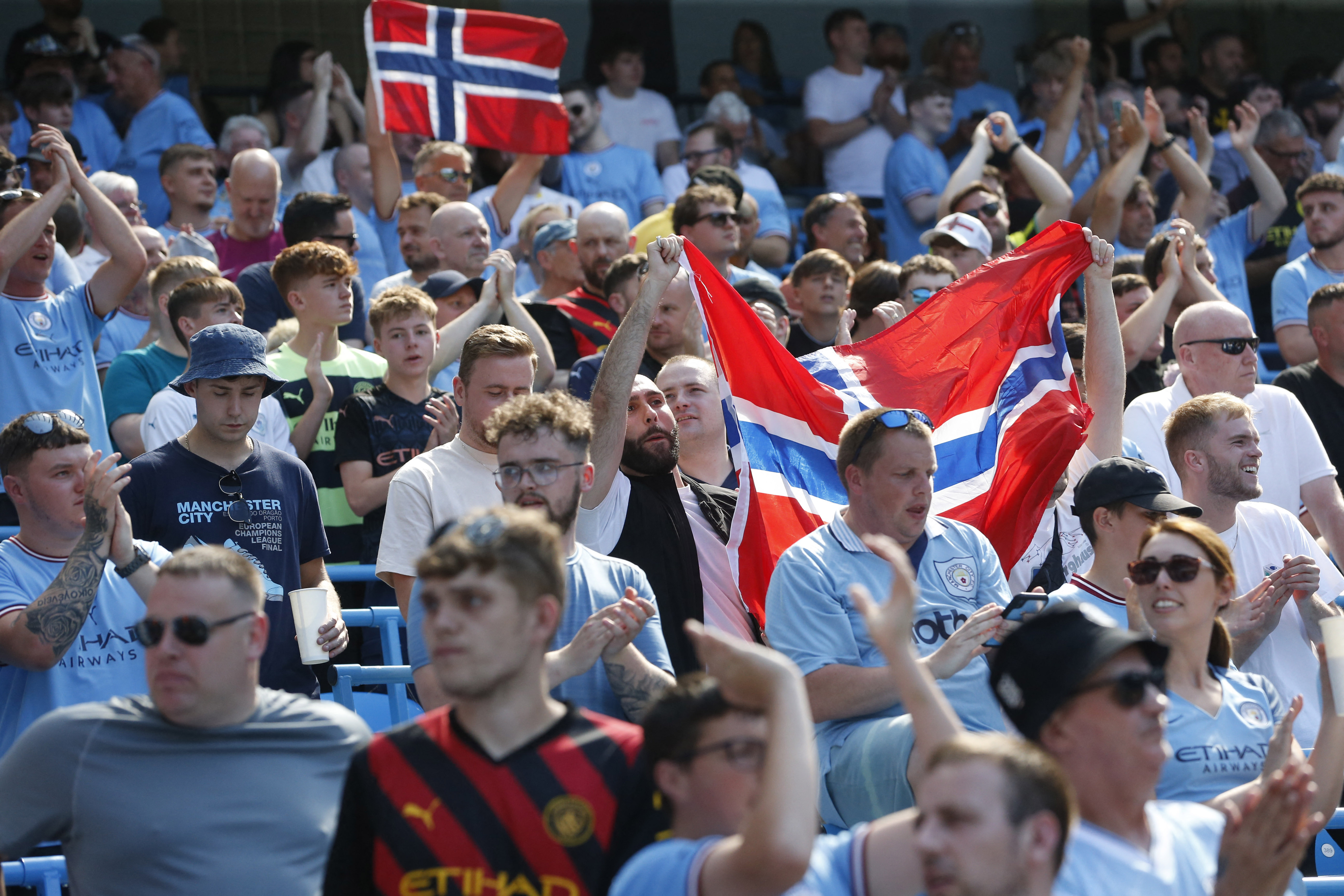 The club did allow fans to carry in a 500ml bottle of water but advised the use of a hat instead of suncream.

When asked on social media if fans were allowed to bring in suncream, City replied: "Sun cream will not be permitted on entry into the stadium.

"We advise supporters to apply this before coming and to bring a hat and water."

The club's stance shocked Melanoma UK, a charity which offers help and support to people suffering from Melanoma, a form of skin cancer.

Melanoma UK responded saying: "Really? You won’t allow sunscreen into the stadium? What is the explanation? You must be aware of the increase in skin cancers and the danger of UVA & UVB?

"Not here to criticise, but this is very worrying. Happy to work with you in awareness. Many footballers have had melanoma."

City also drew criticism from their own fans, some of whom asked them to reconsider the ban.

One supporter wrote: "Seriously? On a day like this, I think you need to urgently have a rethink.

"The East Stand lower tier is going to be drenched in 30 degree heat all afternoon and you’re telling people that they’re NOT ALLOWED to bring sun cream? We have to bake in it for 2 hours with no shade?

Another added: "As someone who got skin cancer due to one serious sunburn incident this is a terrible approach."

And a third said: "Another example of how PL clubs couldn’t care less about fans. It’s all about the money. Absolutely disgusting."