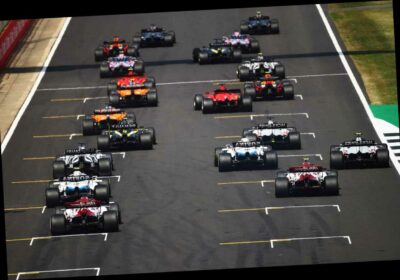 SILVERSTONE is set to stage a new Formula One sprint race to decide the British Grand Prix starting grid – potentially in front of 100,000 fans.

The famous Northamptonshire circuit will be one of three venues to trial the new 30-minute concept and could host thousands of petrol heads on July 17, if Covid-19 regulations allow. 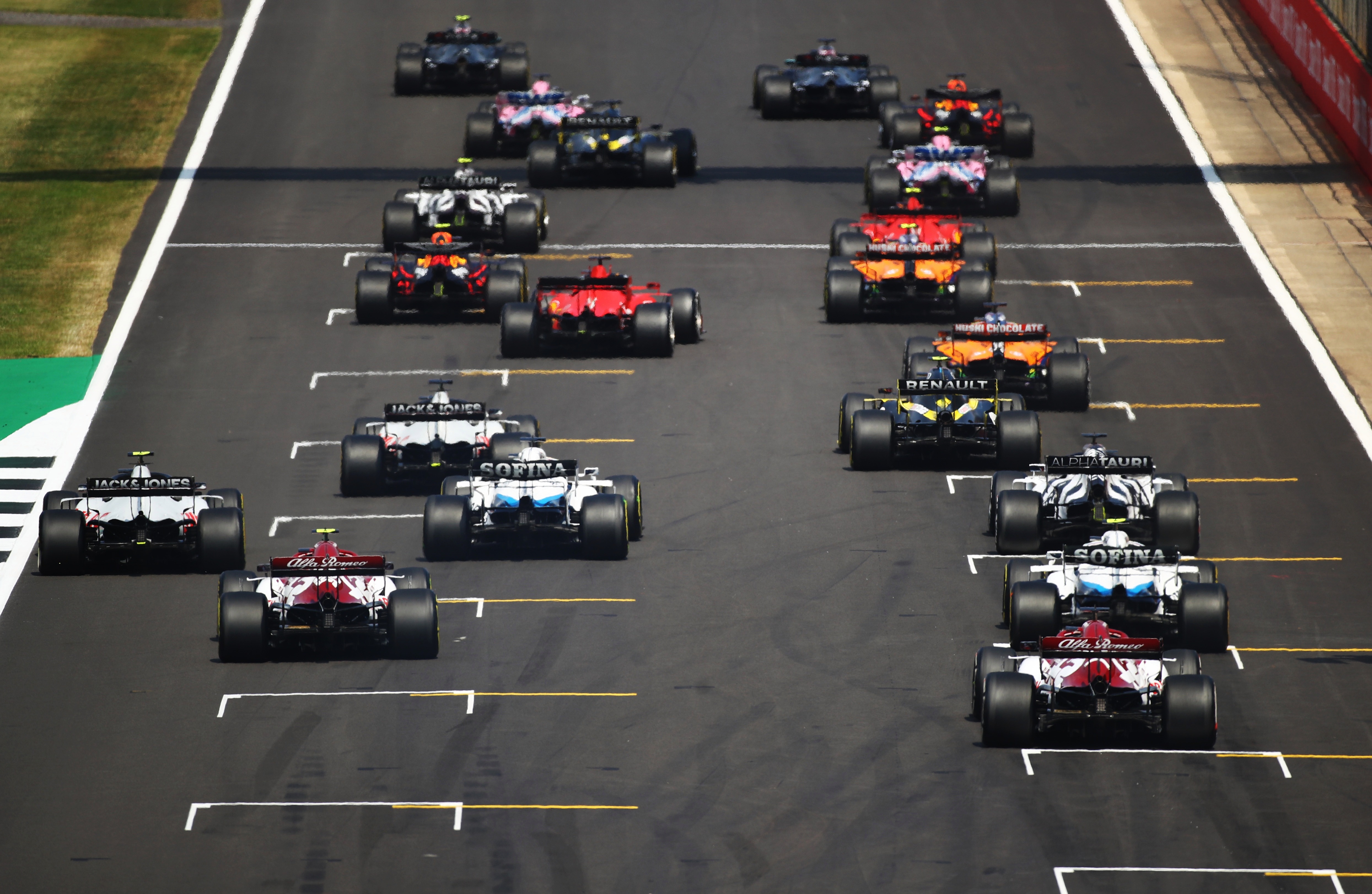 F1 chief exec Stefano Domenicali confirmed to The Mail that Silverstone had been selected for the exciting new trial.

The dramatic shake-up of the F1 weekend is set to see qualifying take place on Friday where drivers will fight for spots on the starting grid for Saturday's sprint.

The sprint will then determine where cars line up on the track for Sunday's showpiece Grand Prix.

But Lewis Hamilton and Co will not be spraying the champagne after triumphing thanks to their speed off the mark – podium celebrations are reserved for the main event.

The details are to be finalised at a meeting in Bahrain on Thursday – where pre-season testing is going ahead.

What I can say is that Silverstone will hold a sprint race."

Domenicali said: "We are finalising the intricacies of it. For sure we do not want to take away the prestige of the Grand Prix itself.

"That will remain the climax of the weekend. We will have qualifying on Friday and then 'sprint qualifying' on Saturday.

"It will provide some meaningful action the day before the race. It will give fans, media and broadcasters more content.

"It will last about half an hour. There will be no podium celebration. That will wait until Sunday.

"But points will be awarded — how many is yet to be decided — towards the world championship and determine the grid for the race itself. What I can say is that Silverstone will hold a sprint race."

Italian track Monza and venues in Brazil and Canada are thought to be the other potential locations for the trial events.

UK prime minister Boris Johnson's roadmap out of lockdown states the earliest all legal bans on social contact will be lifted is June 21.

Under the proposals, crowds of up to 10,000 or 25 per cent of seated capacity (whichever is lower) are due to be welcomed back by mid May if things go to plan.