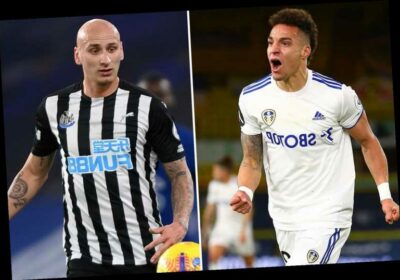 NEWCASTLE star Jonjo Shelvey has admitted that he 'couldn't play for Leeds'.

The midfielder turned out against Marcelo Bielsa's team last month, falling 2-1 to the newly-promoted side. 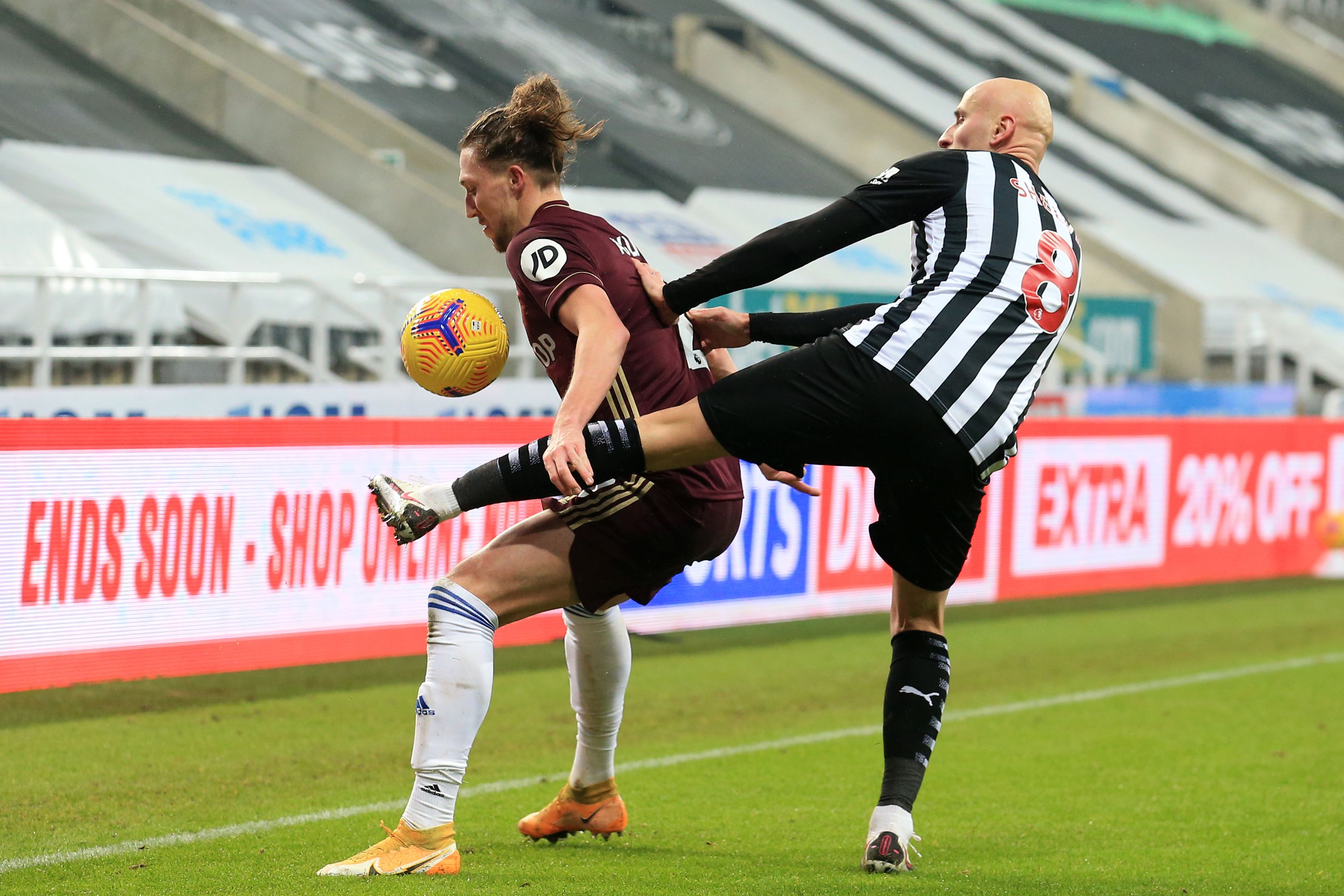 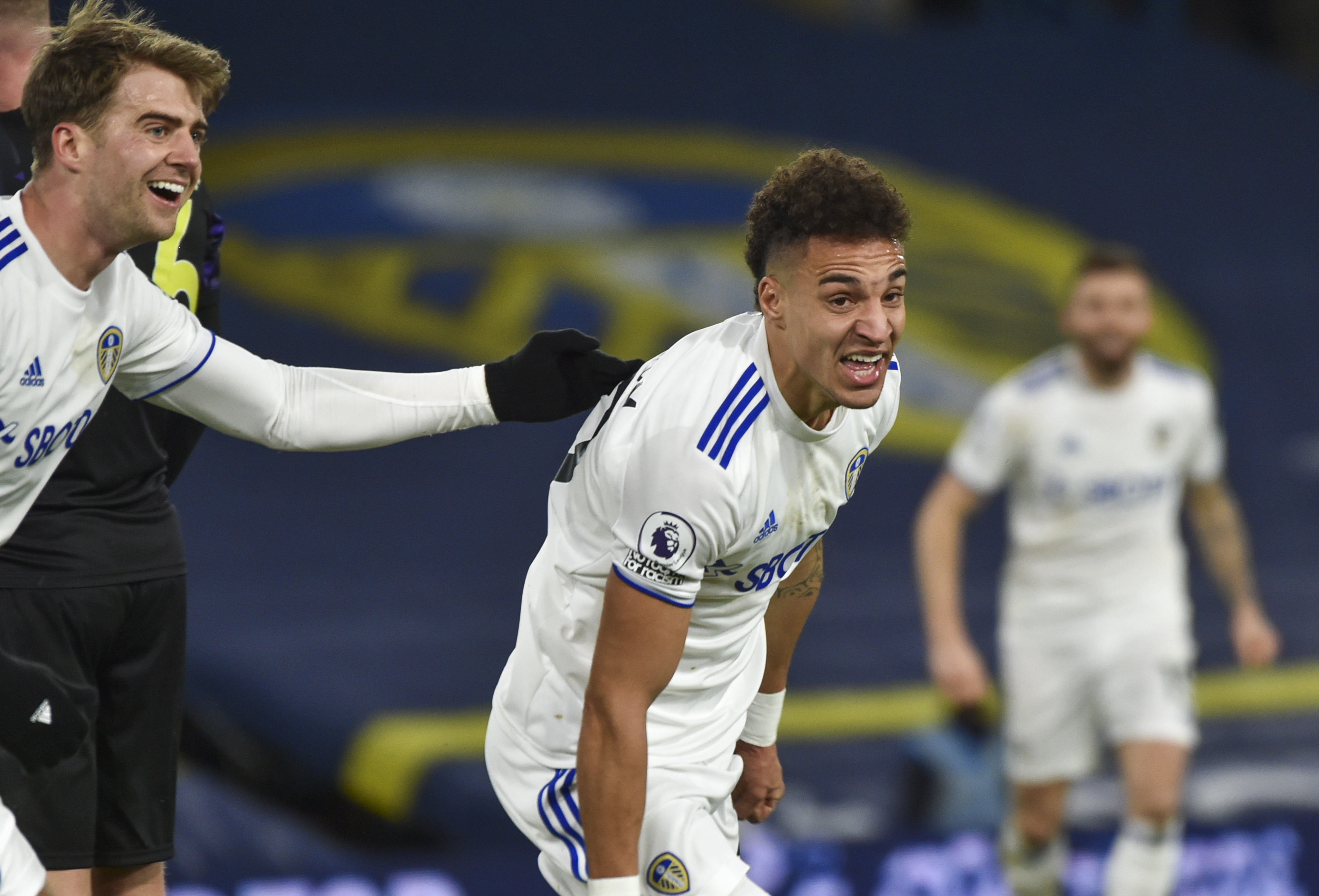 And while Leeds have received plenty of plaudits for their adventurous style since coming up, Shelvey claims that they engage in 'pointless running'.

He also asserted that Bielsa had Spanish star Rodrigo 'running around like a nutcase'.

Shelvey, 29, told the Studs Up podcast: "We obviously played Leeds at St James' Park about a month ago now, and that Rodrigo fella was in the middle.

"He was meant to be playing centre midfield and he was just all over the place.

"I said to him, 'geez can you just stand still for one minute, because you're just running around like a nutcase.'

"Some of it was just pointless running as well, and he goes, 'I must do, I must do, my manager says I must do'."

Following this revelation, Shelvey admitted: "I couldn't play for Leeds."

Bielsa's 'nutcases' have done the double over Steve Bruce's side this season. 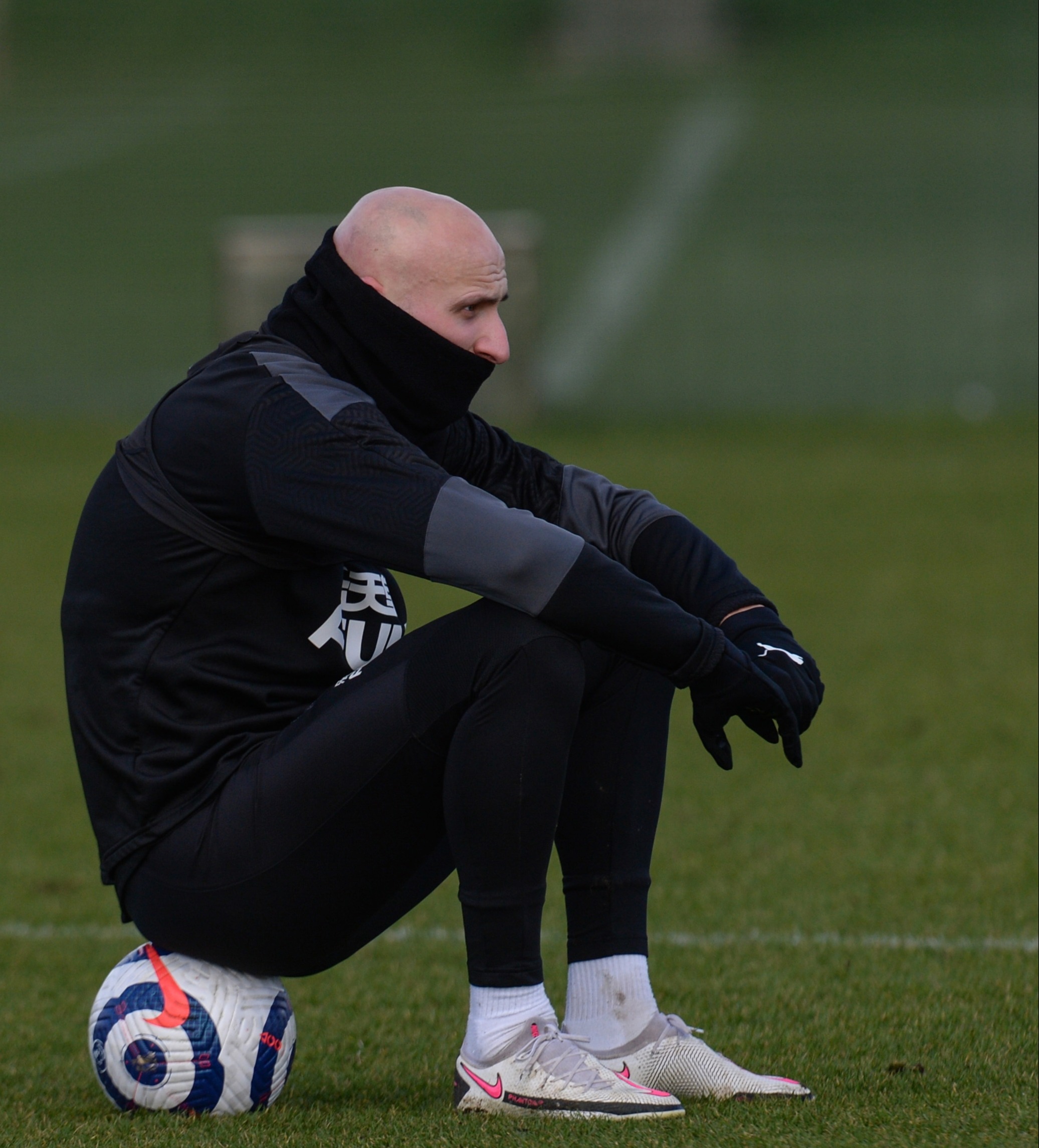 And they handed out a 5-2 thumping at Elland Road a month prior, with five different players getting on the scoresheet – including 'nutcase' Rodrigo.

Patrick Bamford, Stuart Dallas, Ezgjan Alioski and Harrison were the others to score on the day.