The Sheffield United boss wants to strengthen his defensive options in a bid to keep the club in contention for a European berth. 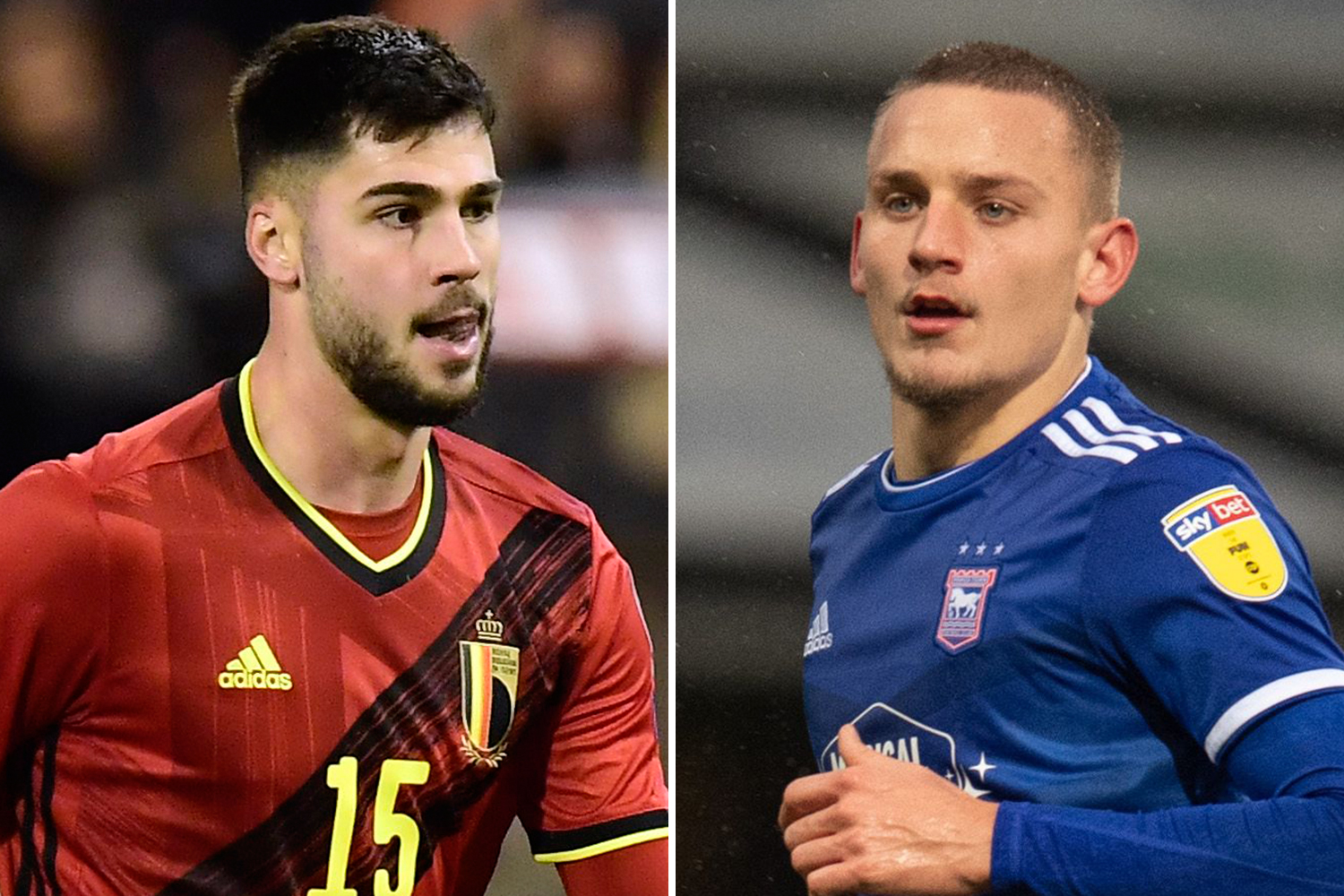 And Wilder is ready to pay £7m for Anderlecht's Belgium international Cobbaut and £3m for Ipswich's highly-rated Woolfenden.

Wilder – who recently signed a long-term contract extension at Bramall Lane – is short of cover and competition for centre-backs Chris Basham, John Egan and Jack O'Connell.

The Blades boss has targeted Cobbaut, 22, and 21-year-old Woolfenden after receiving glowing reports on the pair from his scouts.

Cobbaut cost Anderlecht £2.5m from Mechelen two years ago, and is now regarded as one of his country's finest young stars.

But Sheff Utd are prepared to meet the Belgian side's asking price for Cobbaut, who has three-and-a-half years left on contract.

Woolfenden has emerged as a key player in the Tractor Boys bid to make an instant return to the Championship following the bitter disappointment of relegation last May.

He has made the breakthrough at Portman Road this term after spending last season on loan at Swindon.

Woolfenden, who signed a new three-year deal 11 months ago, has made 25 appearances for boss Paul Lambert's promotion-seekers this season.