CHRIS WILDER has rapped Oli McBurnie after reminding the Sheffield United striker of his responsibilities.

McBurnie, 23, received an FA warning over his future conduct after he made an obscene gesture at Cardiff fans during last Sunday’s South Wales derby. 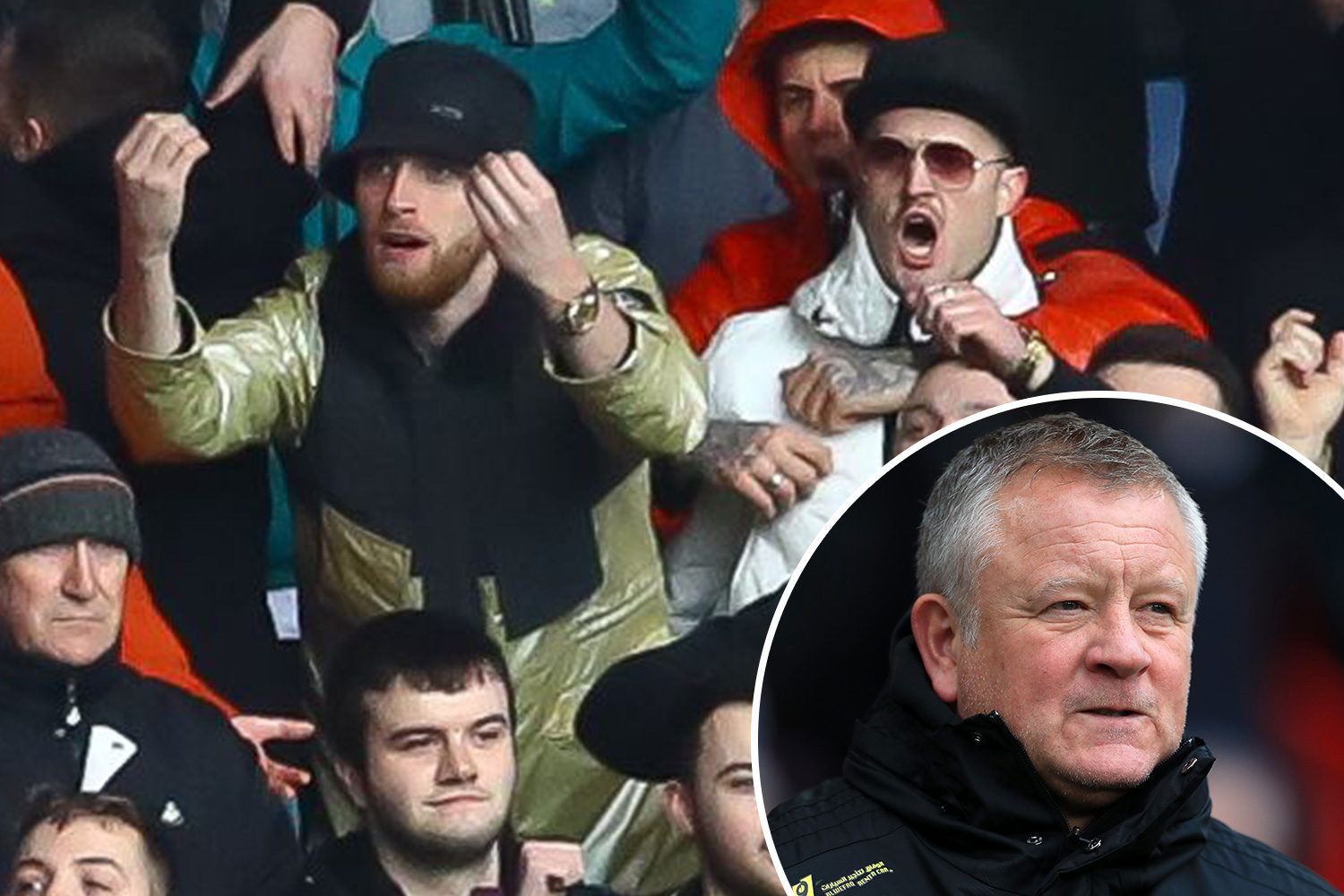 The Blades striker was cheering on ex-club Swansea from the away end.

And Wilder said: “I’ve had a word with Oli and reminded him that he has a responsibility with cameras everywhere that he can’t get involved.

“He has got to represent himself a touch better, and he understands that. So far as I’m concerned, we move on.”

Wilder had no issue with McBurnie, who had the weekend off after scoring in the 1-0 win over West Ham last Friday, supporting his former side.