The veteran of 91 Prem matches took charge of Abildso v Snaroya SK in his first game since being dumped by the FA after cruel social media posts. 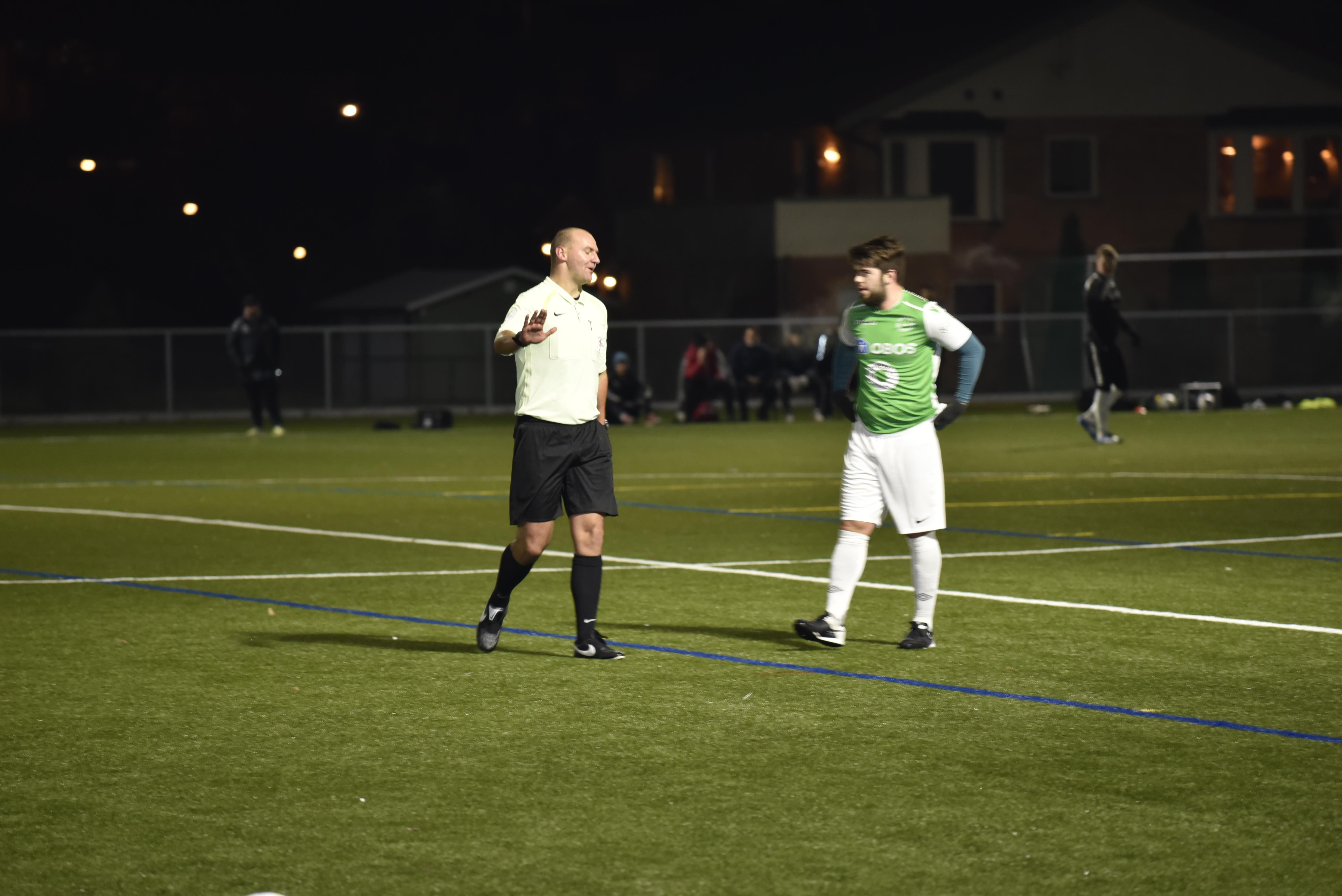 The no-stands stadium beside a lake in south Oslo on Wednesday night was a far cry from The Emirates or Old Trafford where he was watched by up to 75,000 fans.

It is overlooked by houses and the shouts of the amateur players – a mix of students, plumbers and office workers – echoed across the plastic pitch.

One of the few spectators at the game – won by the visitors 5-1 – was his Norweigian girlfriend Jenny Emilie Johanessen. 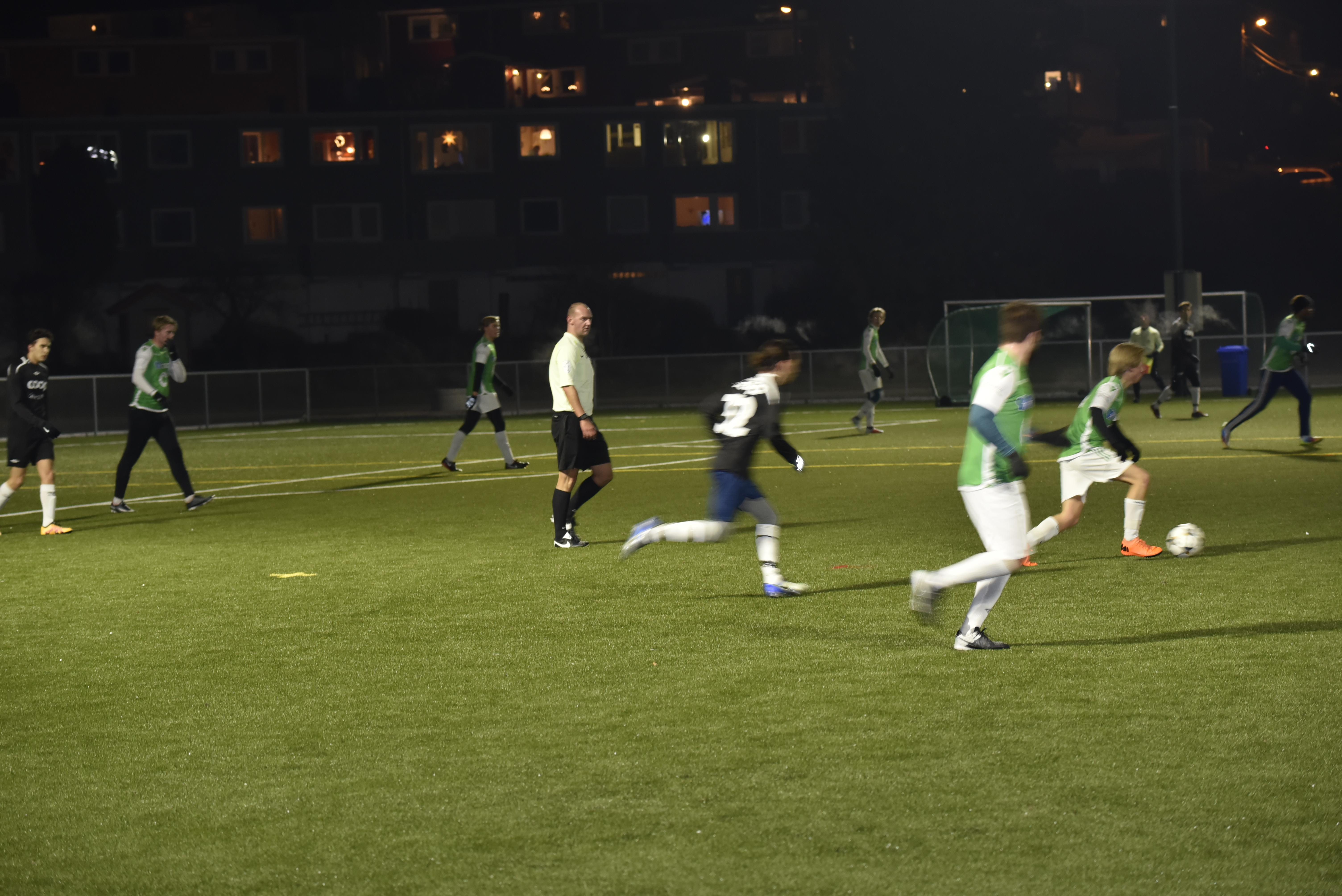 Another spectator said: "The crowd was almost one man and his dog.

"They are just hobby footballers who never expected to be reffed by someone out the Premier league.

"It was perhaps for the first time players showing the ref a little too much respect!

"The standard of play was pretty poor, it was cringeworthy to think this guy has been in charge of the best players in the world. 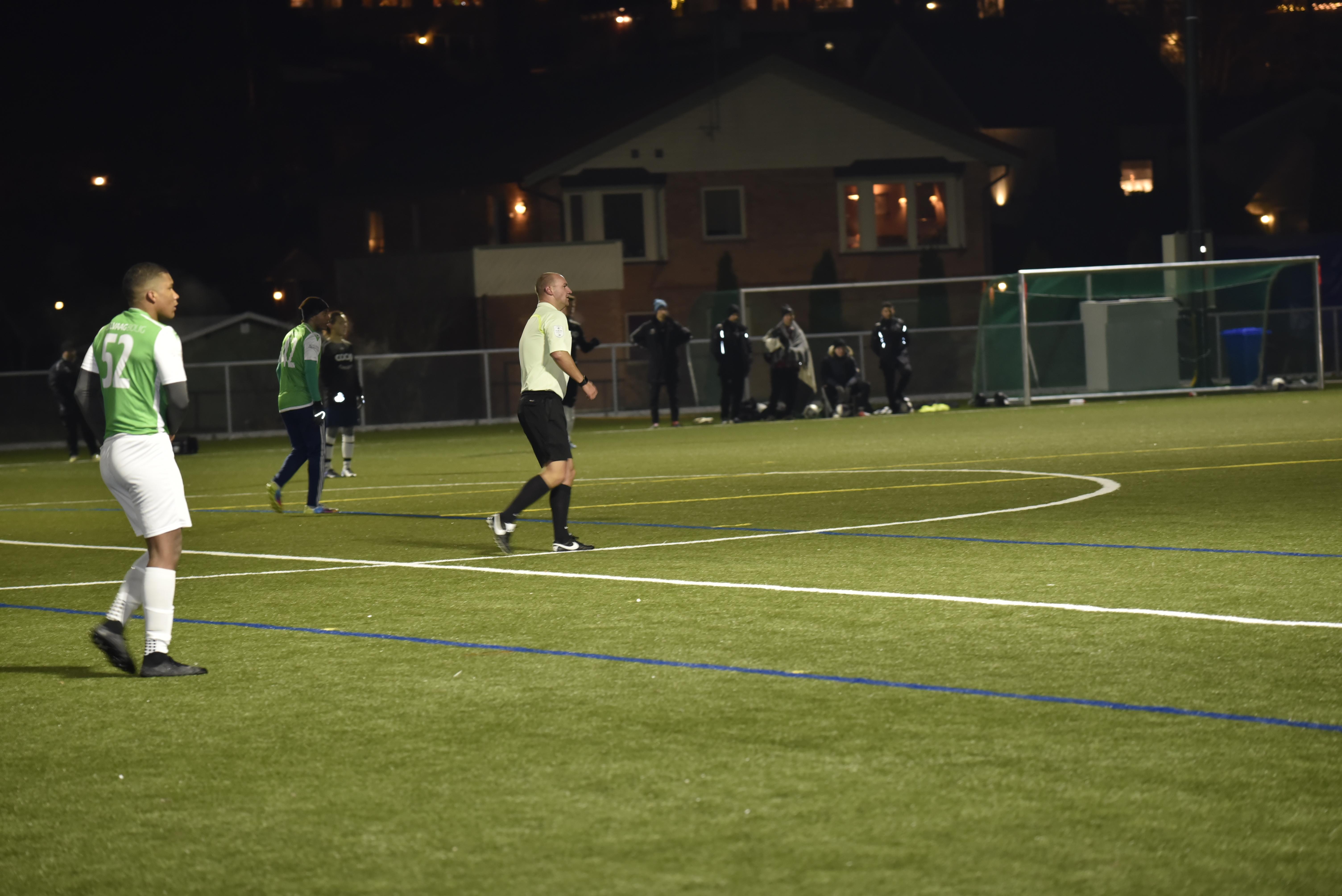 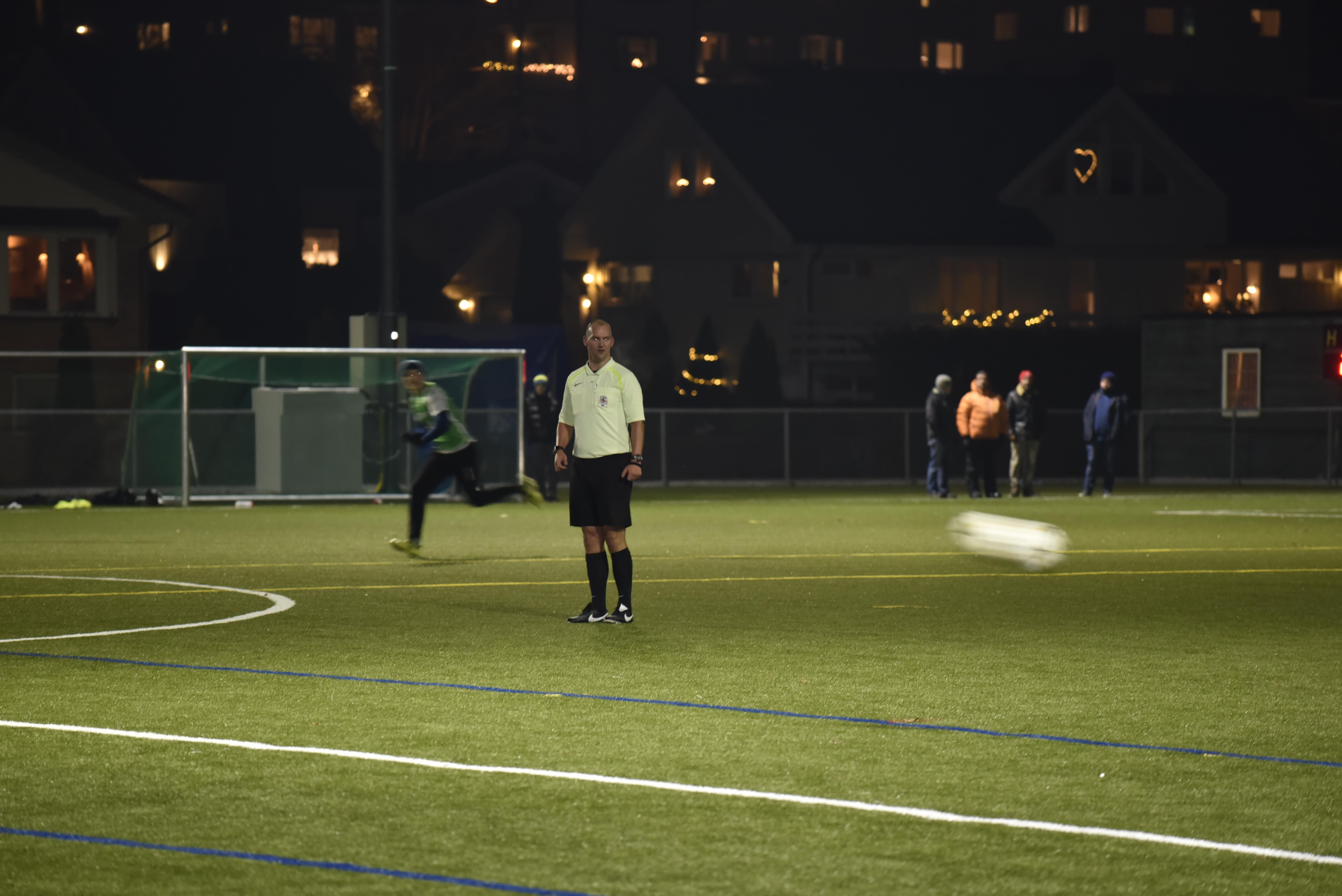 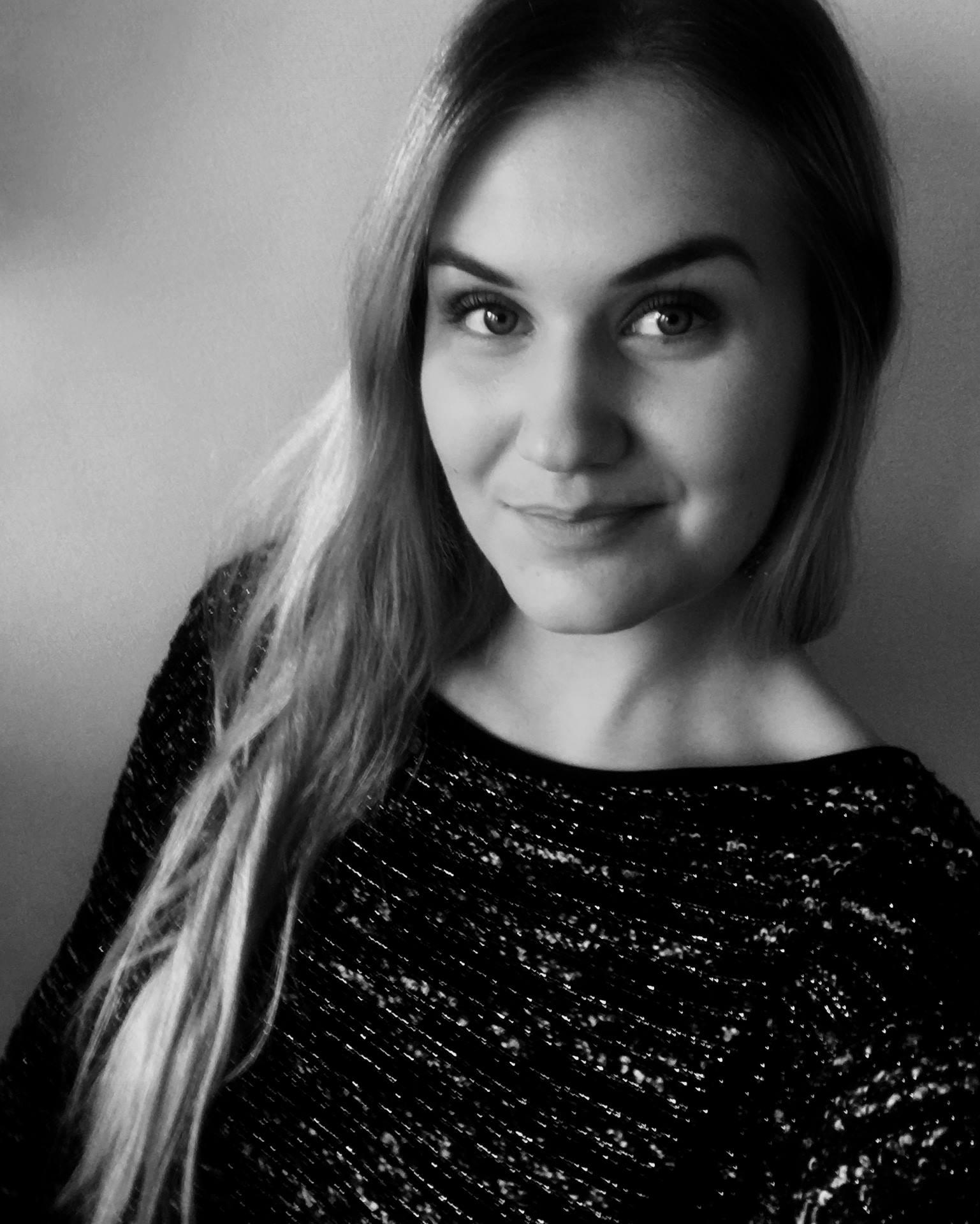 "He spoke to the players in English but didn't have a lot to do. He awarded a penalty and spoke to acouple ofplayers after fiesty tackles, but there were no bookings.

"To give him credit, it was -2 degrees and most of the players had extra layers on, but he was in just a shirt and shorts."

Madley has been told he must be assessed at low league matches before being considered for the Eliteserien top flight when the season starts in March.

He was let go by the Prem bosses in August after making cruel comments on Snapchat about beating a disabled man in a school sports day race. 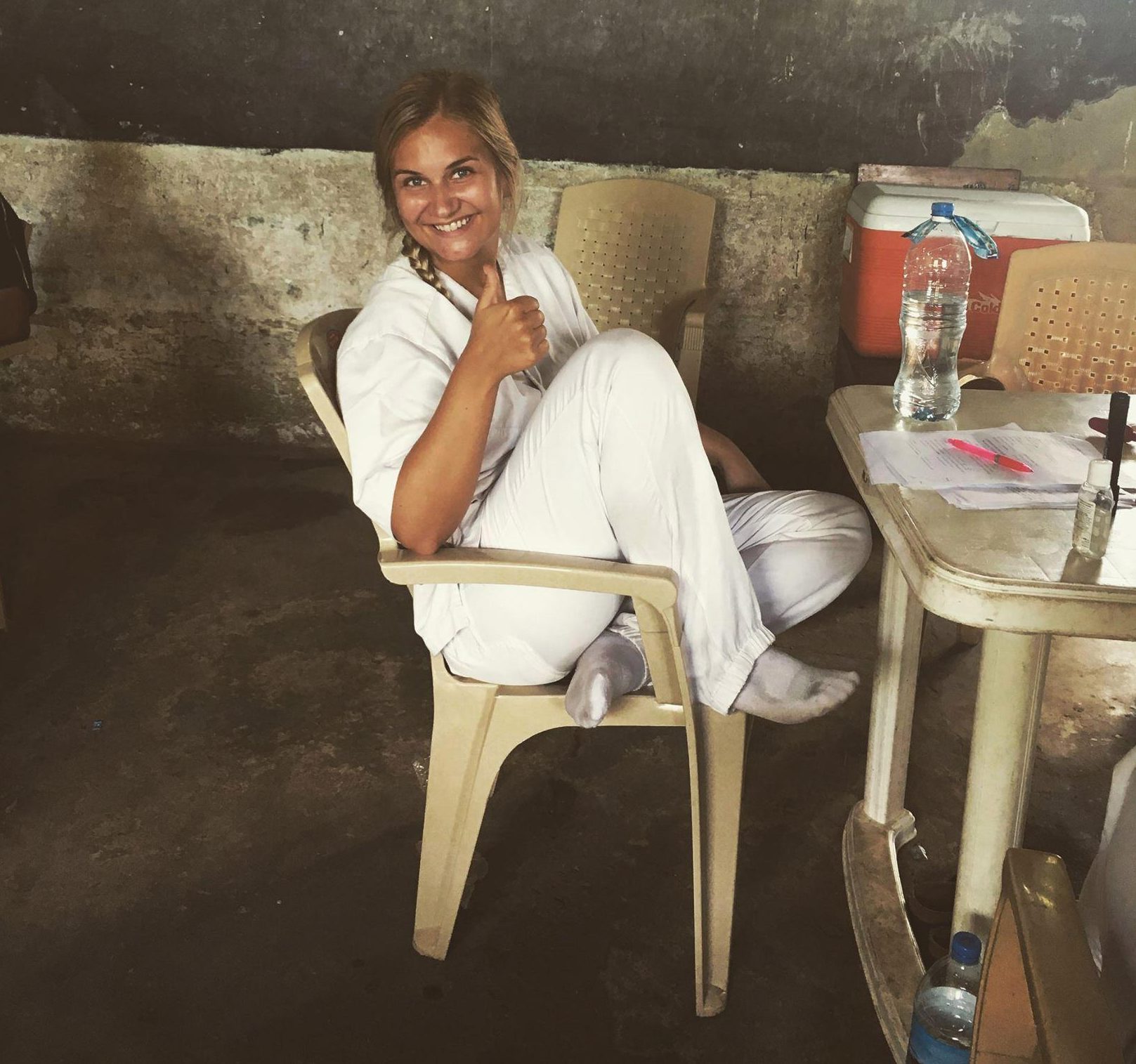 Madley told Mail Online afterwards: "It's just great to be being back and doing what I love.

"It was strange for the first 20 minutes, but after that I really enjoyed it. I can't say I am missing the Premier League.

"I absolutely love it here in Norway. I am picking up the language and tried speaking a bit out on the pitch. All the lads speak English, but it was nice to try anyway.

"The people here are so friendly and the club have made me welcome. It is a new start for me. 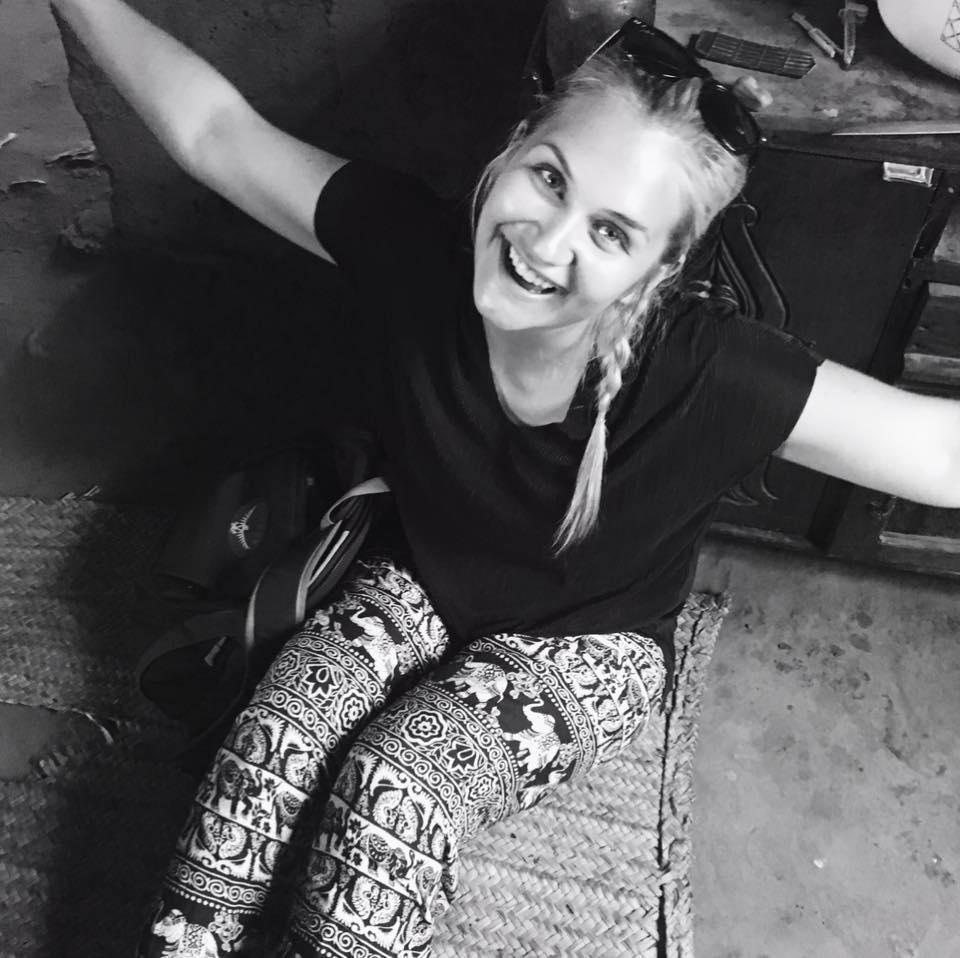 "I did not expect to come here and just walk into the top league. It would be arrogant of me to say just because I was in the Premier League I should be in your top league.

"Yes, the Premier League has all the prestige, the build-up and the fans, but when I blow the whistle it is just me and 22 players out there. That is all I think about.

"I have never done this for the money. Coming to Norway was never about the money, but a new start for me." 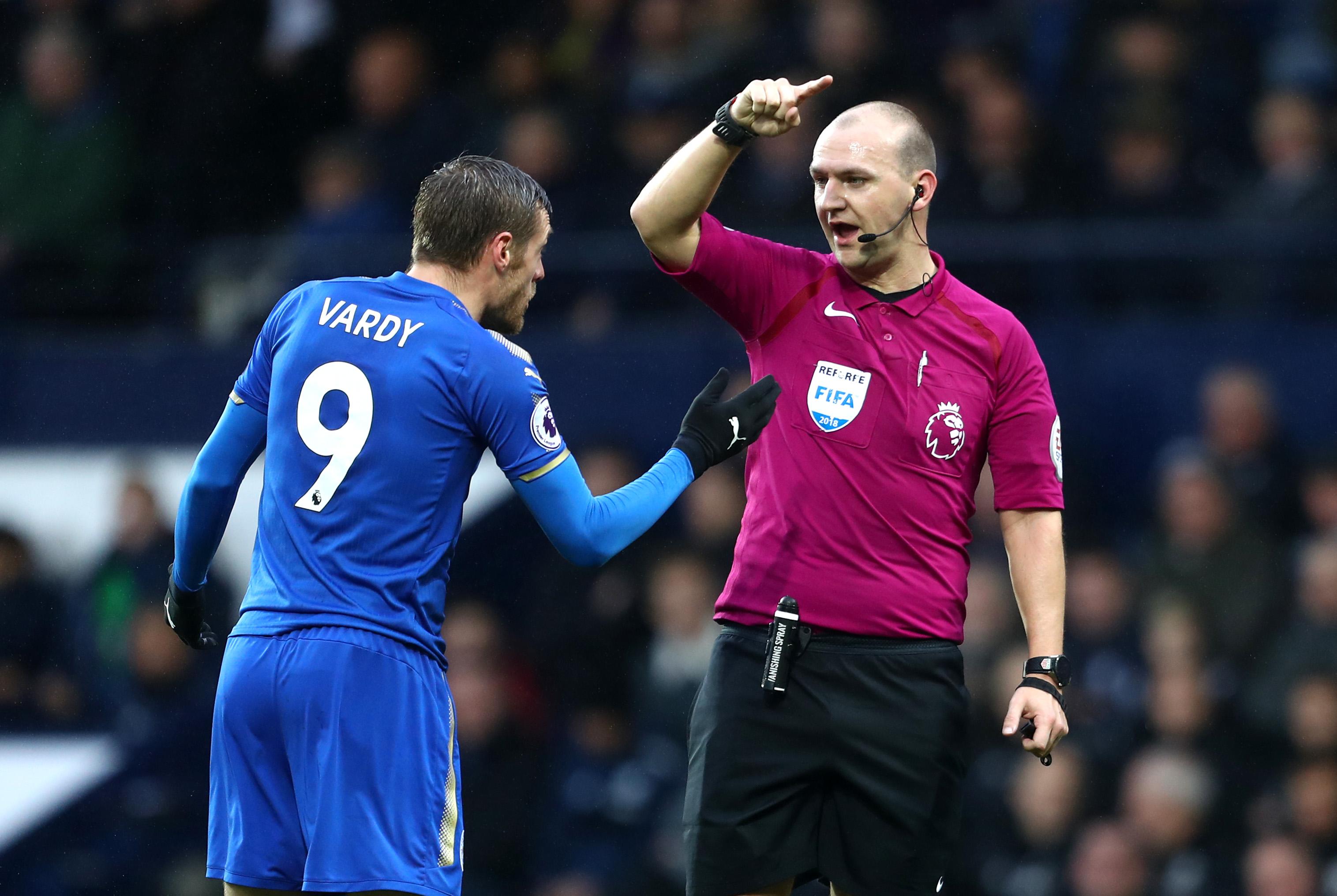