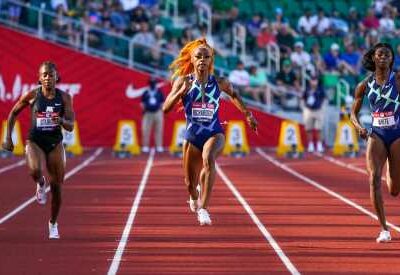 The star sprinter, who lost a chance to run in the 100-meter individual event after failing a drug test for marijuana, could have been chosen for the relay team. But officials decided not to include her. 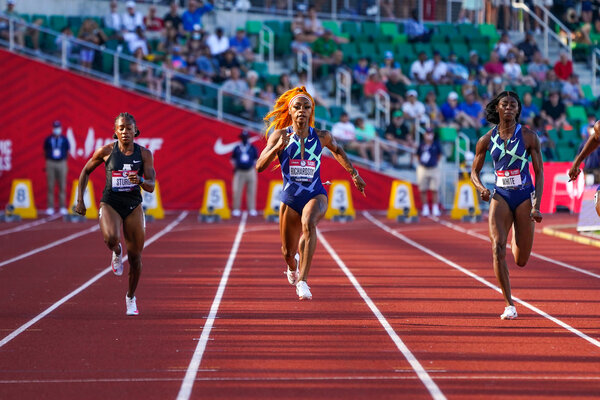 Sha’Carri Richardson, the American sprinter who lost her spot in the women’s 100 meters at the Olympics because she used marijuana before her qualifying race, will miss the Tokyo Games entirely after coaches decided not to put her on a relay team, American track officials announced Tuesday.