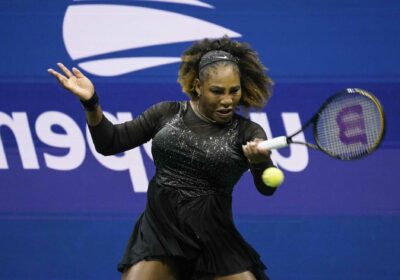 SERENA WILLIAMS begins her final Grand Slam campaign at the US Open TONIGHT.

The tennis legend, 40, takes on Montenegrin world no 83 Danka Kovinic at the Arthur Ashe Stadium.

Williams – who has won the US Open six times as part of her 23 major triumphs – is expected to retire from tennis following her campaign at Flushing Meadows.

Follow ALL of the latest US Open updates below…