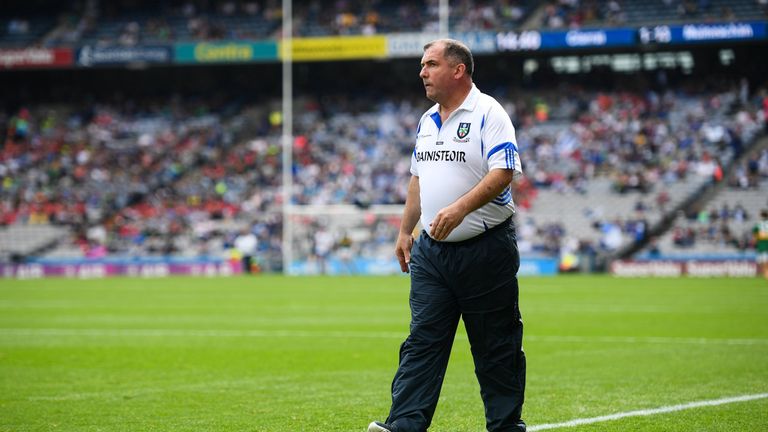 Monaghan GAA have announced the appointment of Seamus McEnaney as manager of their senior footballers.

‘Banty’ will take charge of his native county for a second time, having previously been at the helm between 2004 and 2010.

In the interim, he has managed both Meath and Wexford, before returning to the Farney County in recent years to take charge of their underage sides. The departure of Malachy O’Rourke in the wake of the county’s shock qualifier loss to Armagh paved the way for McEnaney’s return, and on Monday night his second coming was ratified along with the backroom team of Peter Donnelly, Conor Laverty, David McCague and Ray Boyne.

“It is an honour and a privilege to get the opportunity to manage this group of Monaghan players,” explained McEnaney in a statement.

“The management team and I are relishing the challenge of building on the previous great work of Malachy O’Rourke and ensure that Monaghan continues to compete at the highest level.”