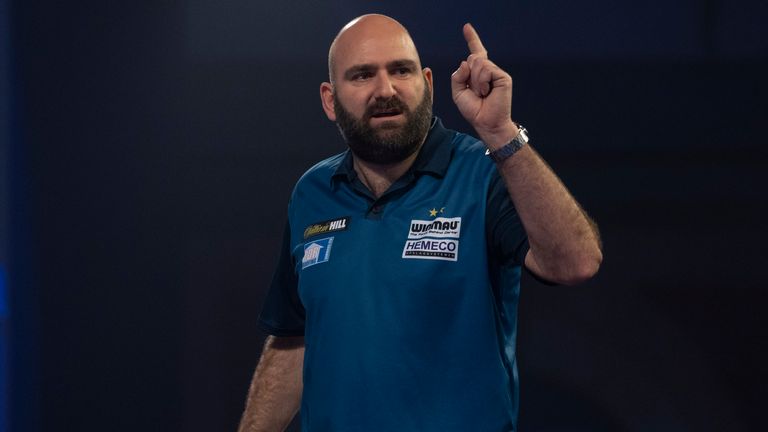 Scott Waites boasts considerable pedigree as a two-time BDO world champion, but as he prepares to take on Nathan Aspinall in the second round of the World Darts Championship, he insists the secret to his success is not taking the sport too seriously.

It’s a remarkable admission from a man that has scooped a multitude of major titles throughout his illustrious career, but it perhaps demonstrates why he’s regularly been able to produce the goods under pressure.

‘Scotty 2 Hotty’ enjoyed an Alexandra Palace debut to remember on Saturday, edging out Matt Campbell in a five-set epic, that saw the maximum 25 legs played.

The Canadian led from the outset, only for Waites to fire in a sublime 11-darter against the throw in a last-leg decider, as he prevailed with a 96 average, eight 180s and three ton-plus finishes.

Although the match was played in the absence of fans, Waites told the Darts Show podcast that he’d fulfilled his darting dreams by gracing the Alexandra Palace stage.

“I’ve been looking forward to this day I would say for a number of years,” said the 43-year-old.

“I’ve always watched the different codes, so I’ve watched the PDC on the Alexandra Palace, whereas we played on the BDO stage at the Lakeside and I’ve always wanted to play here at the Ally Pally.

“It’s always been an ambition of mine to get to Lakeside, but also the Ally Pally as well, so to get up there and play is fantastic.” 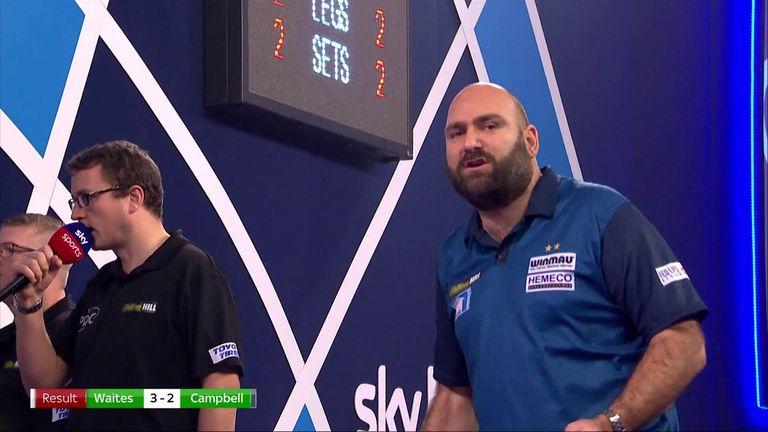 Waites is one of 20 debutants featuring in this year’s showpiece, although he insists he’s not here to merely make up the numbers.

The Yorkshireman, who defeated Tony O’Shea and Jeff Smith in his respective BDO world finals, is bidding to become just the fifth player in darting history to win world titles across both codes.

“On my day I think I could throw as good as anybody else, but I’m probably not quite as consistent as I should be, but I’m still working on that to get back up to that standard.”

It’s been a bizarre debut year on the Pro Tour circuit for Waites, although it’s not his first foray into PDC waters, following his famous Grand Slam success back in 2010.

Wednesday at the World Darts Championship

Last month’s cross-code event marked a decade since Waites stunned the darting world by fighting back from 8-0 down to defeat James Wade 16-12 in a thrilling finale, having reached the final 12 months prior.

He is yet to replicate that type of quality on a consistent basis since claiming his PDC Tour Card in January, and he conceded it has been a difficult period.

“It’s been a very frustrating year because I have tried to put everything into playing darts full-time this year and it’s not happened. I’m preparing for my yearly calendar and everything has completely changed.

“Working on the practice routines that I do, I work up to every weekend and now you’ve got maybe three or four weeks between each event, which is really difficult then because I can’t practice like I wanted to do for every weekend.

“2018 I had a go at Q School and I didn’t do very well. The biggest learning curve for me was the Challenge Tour the year after, because I went to the majority of competitions but I didn’t do as well as I wanted to do. 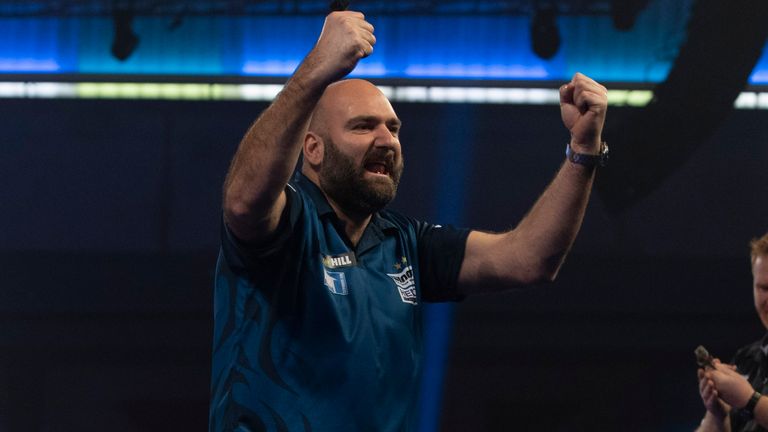 “I like playing darts for the fun of playing darts. When you put darts on the serious map, it takes a lot of the fun away from it.”

Waites thrives on the fun factor…

“You would always get somebody that would pop up and have a 108 average against you, and you would have a 100 average and it wasn’t good enough.”

Waites may have to produce that type of display in round two, where he’ll take on sixth seed Nathan Aspinall – who is bidding to reach his third consecutive semi-final at this event.

The pair locked horns at last month’s Players Championship Finals, with Waites frittering away five match darts in a dramatic decider, so he’ll be desperate for retribution against ‘The Asp’.

However, you get the sense that the four-time BDO major winner also relishes the heat of battle, and the prospect of facing the former UK Open champion will certainly whet the appetite. 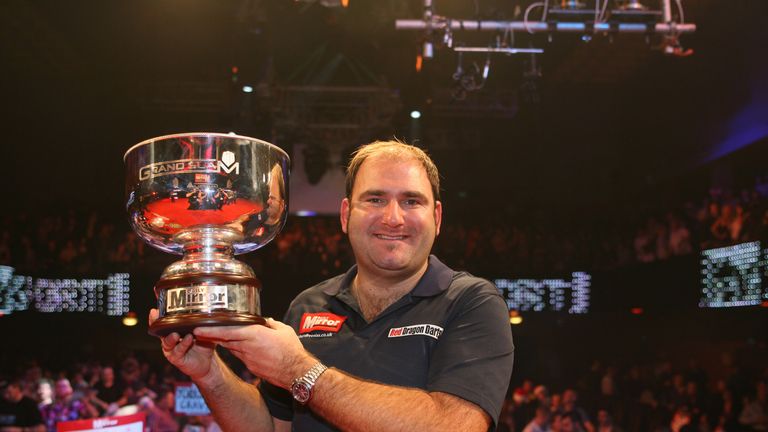 Waites is made in a different mould. The majority of players with his extensive résumé value results over performances, although the 43-year-old isn’t fazed by a fear of losing – he thrives on competition.

Reflecting on his pulsating opening round win over Campbell, the four-time major winner continued: “That is why you play darts.

“Everything inside you, you want to try and win, but if I would have lost that game, I would have turned round to Matt and said: ‘Do you know what mate, you were the better player on the day.’

“It happened to be the last leg that I just played the best leg of the game. 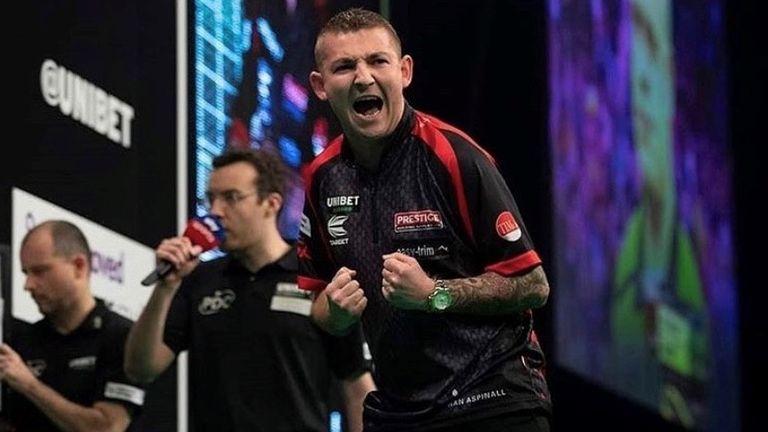 Waites’ nonchalant attitude towards the sport is reminiscent of a certain Gary Anderson, who has previously claimed that he’s treated the sport as a hobby throughout his career.

That philosophy has proved fruitful for ‘The Flying Scotsman’ and it certainly hasn’t hampered ‘Scotty 2 Hotty’, who will hope the fun factor can catapult him to victory over one of the world’s elite.

You won’t miss a dart this Christmas thanks to the dedicated Sky Sports Darts channel all the way until January 4 with every session from the World Darts Championship, including the final on Sunday, January 3. Check out daily Darts news on skysports.com/darts, our app for mobile devices and our Twitter account @skysportsdarts