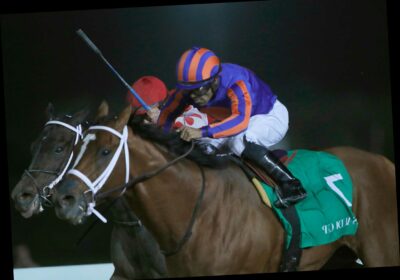 BRITISH superstar Hollie Doyle will be aiming for the biggest pay day of her career in the world's richest race.

Doyle is aboard Extra Elusive in the £14.3million contest in Saudi Arabia. 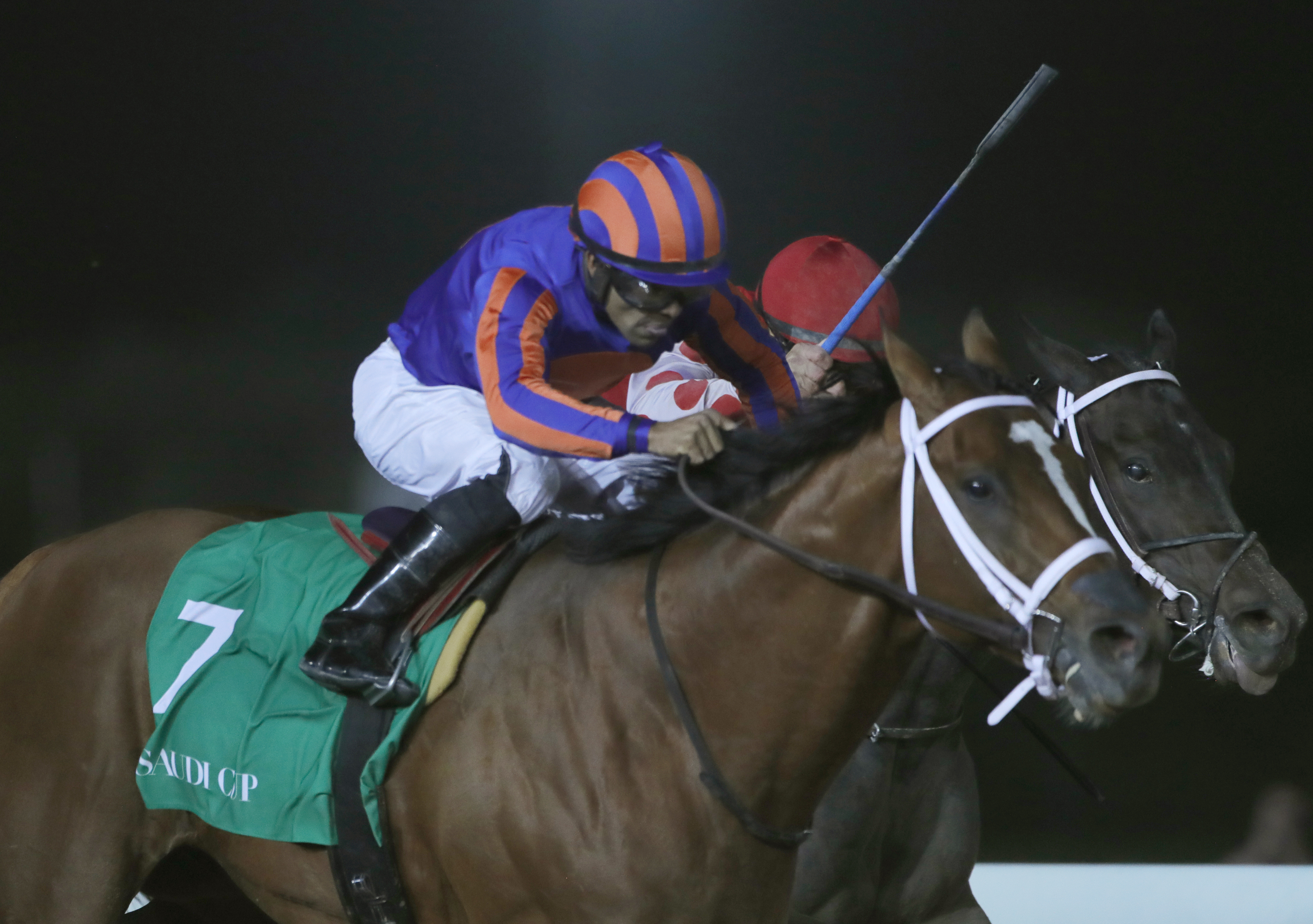 Read on below to find out who SunSport tipster Templegate thinks will land the spoils in Saudi.

Paddy Power: New Customer Offer. Place a £5 bet on any horse racing market (February 20), at min. odds 1/5 (1.2) — get £20 in racing free bets. Only deposits via cards or Apple Pay will qualify. Free bets will be awarded after the qualifying bet has been settled. T&Cs apply. Paddy's Rewards Club: Get a £10 free bet when you place 5x bets of £10+. 18+ Begambleaware.org

American legend Bob Baffert sends him to the middle east after winning the Grade 1 Malibu Stakes at Santa Anita on Boxing Day.

He’s been first past the post on all four of his starts — although he was disqualified for a drug violation in the Arkansas Derby.

He has an ideal stall nine draw and can get the better of fellow American Knicks Go who took the Pegasus World Cup last month.

Mishriff looks the pick of the British challenge for John Gosden and David Egan.

He won the French Derby on soft ground but copes with a quicker surface. He’s owned by Saudi Prince Faisal so will be primed to the minute.

TRUE SELF can take the Neom Turf Cup (1.00) for Willie Mullins and Hollie Doyle.

The veteran is a real globetrotter and last won at Grade 3 level in Australia.

He usually runs over further but scored the last time he tackled this distance in a Newmarket Listed race.

Tilsit should run well for Ryan Moore and Charles Hills. He chased home Kameko at HQ last time out in September and has plenty of scope to improve.

He broke his Group 1 duck in the Maurice De Gheest at Deauville in August when showing his liking for this extended six furlongs.

Frankie Dettori can get in on the act with PRINCE OF ARRAN (2.10).

He was a brilliant third — again — in the Melbourne Cup and tuned up with a solid spin around Kempton.

This testing trip is ideal and his Aussie exploits prove he travels well.

Godolphin have a strong hand in the Saudi Derby (4.10) and REBEL’S ROMANCE can get the better of Soft Whisper.

The former has won all three starts including an improved effort to take the UAE 2,000 Guineas last month. Although this is called a Derby it’s over a mile and that’s ideal.

Soft Whisper won the fillies’ version of that Dubai Classic by seven lengths and is the main threat.

OXTED can land a massive payday for trainer Roger Teal and Cieren Fallon in the Dirt Sprint (4.50).

He showed his Group 1 class by winning the July Cup at Newmarket and ran well despite soft ground in the Champions Sprint at Ascot.