THE Toon Army have been told to lay-off Steve Bruce – by former Newcastle boss Sam Allardyce.

Magpies manager Bruce is already getting stick from supporters after losing the first two games of his reign, with a visit to Tottenham up next. 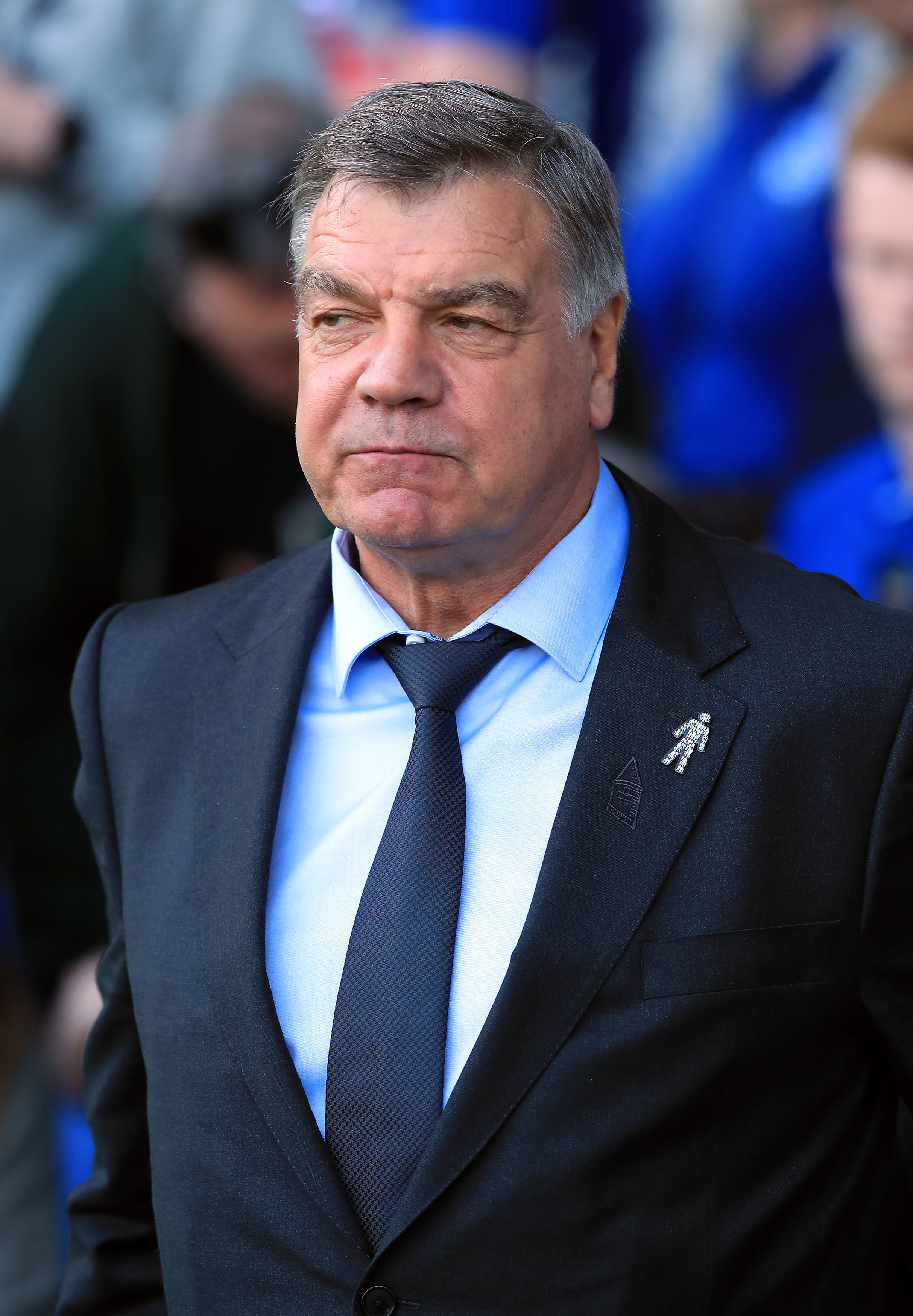 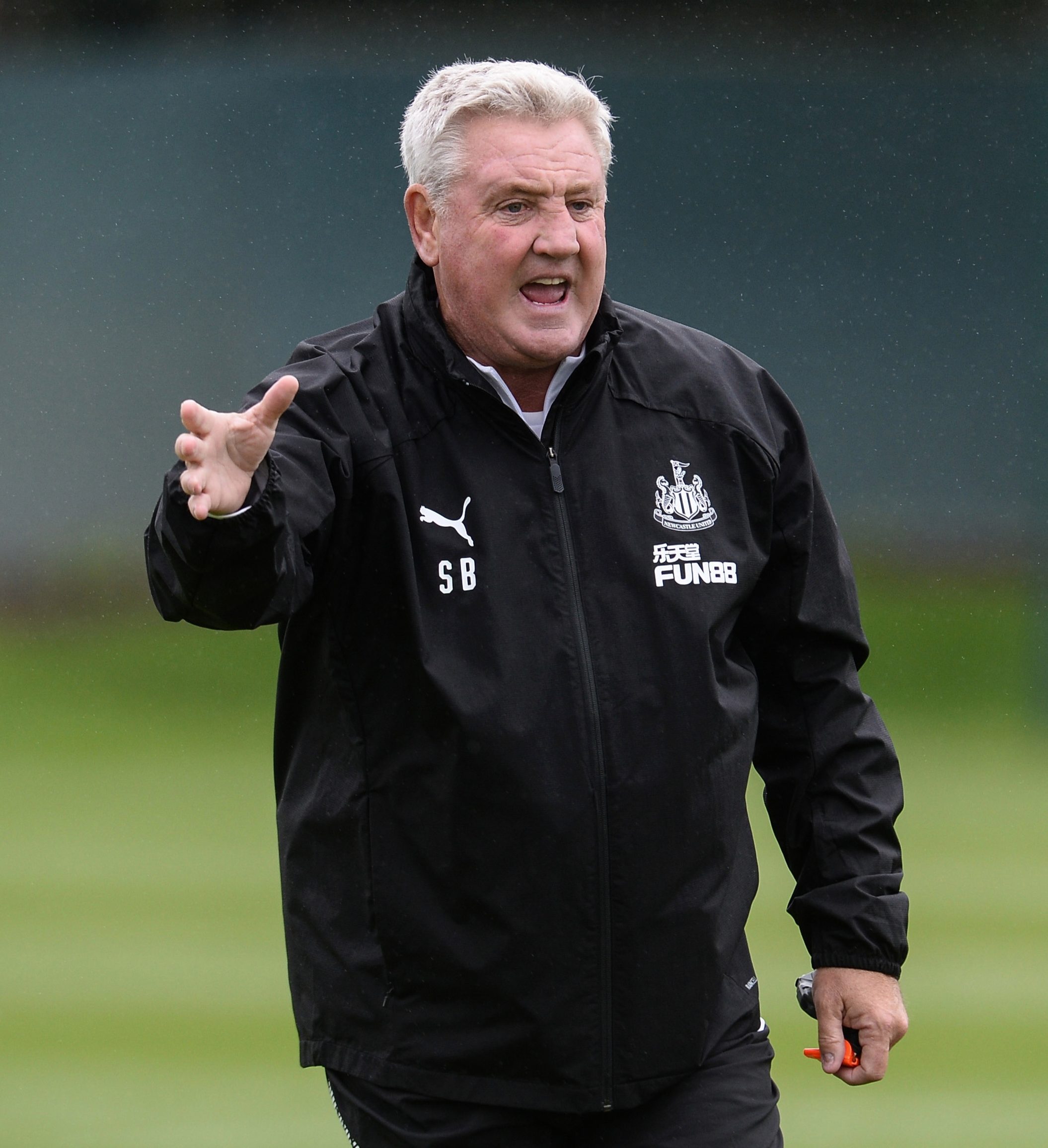 But Big Sam thinks it is unfair the Geordie is copping as much flak as owner Mike Ashley, especially as his predecessor Rafa Benitez was feted.

Allardyce was also hounded out by fans during his ill-fated eight-month spell at St James’ Park in 2007-08.

And he told talkSPORT: “Rafa played a very, very good PR game shifting it all onto Mike Ashley.

“That’s what the Newcastle fans took up – Rafa got no stick but Mike Ashley took it all.

“And now just two games in Steve Bruce is getting it as much as Mike – and that’s quite sad for somebody who is a Newcastle supporter and has had his dream move to Newcastle United.

“I think the supporters need to give him a bit more time – at the end of the day it’s a really difficult job.

“Rafa jumped ship for the first job that came available to him.

“He did do a good job keeping them up and getting them out of trouble for a couple of years.

“And I think he should be given time to get his own team available.

“But he needs a few results to get himself that time.” 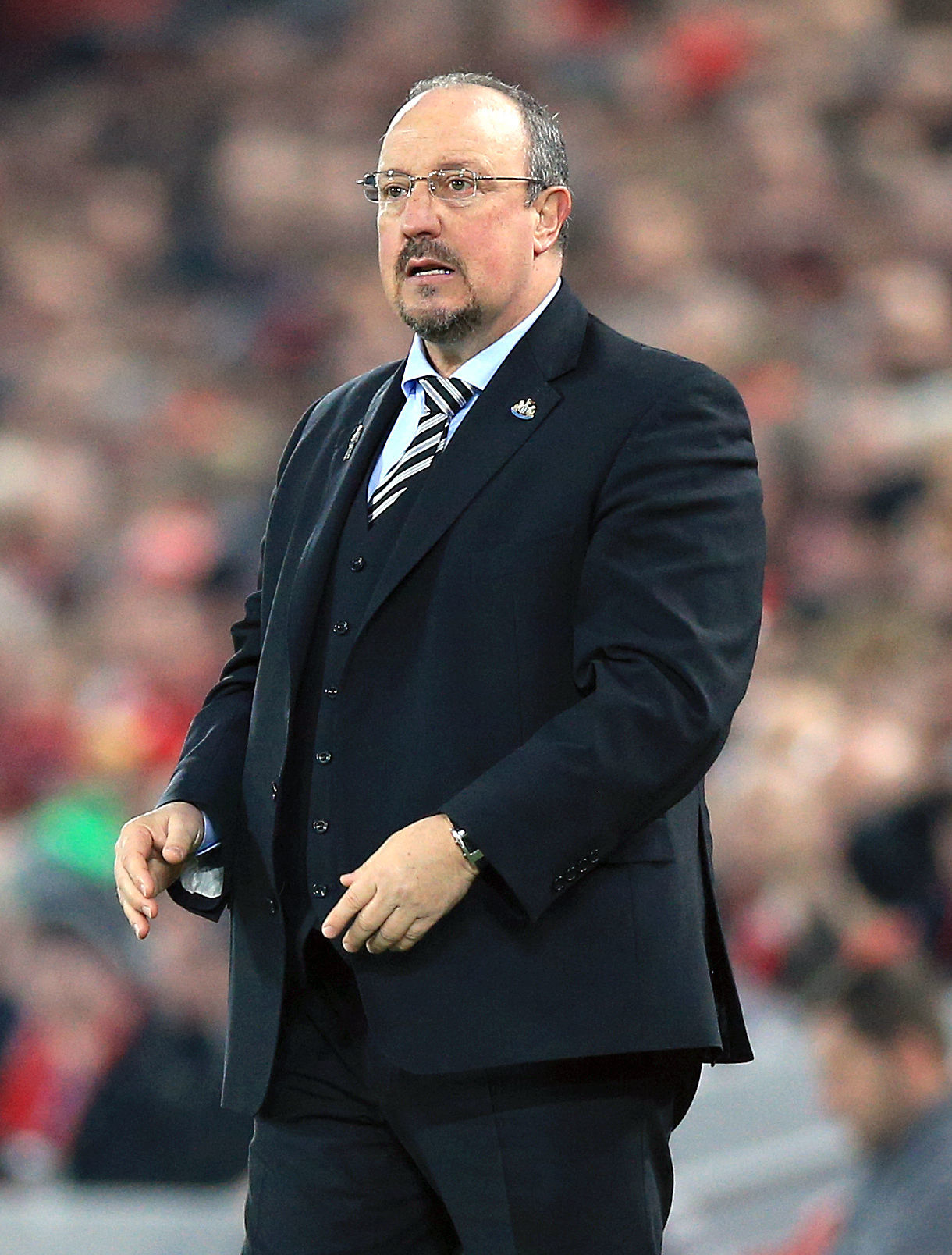