SAID BENRAHMA'S £25million deadline day move to West Ham is in jeopardy after he failed a medical.

The Algerian winger, 25, was all set to seal a move from Championship side Brentford. 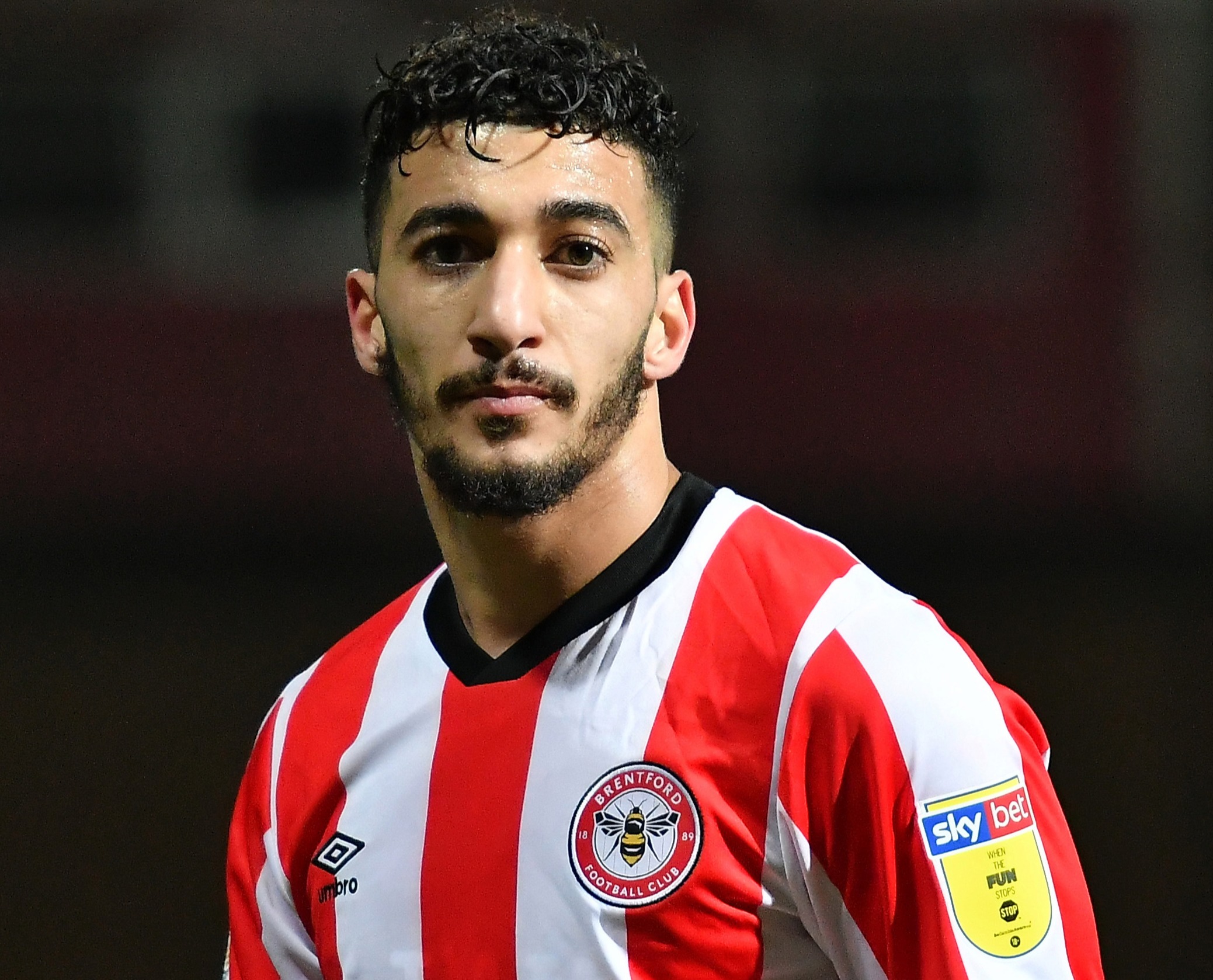 But with just hours left of the domestic window, the transfer has been thrown into serious doubt.

West Ham are, according to The Mirror, working frantically to find a way to keep the deal alive.

It is believe the Irons learned of the failed medical on Friday morning – ahead of the window shutting at 5pm tonight.

But a Brentford source is reported to have said: "Nothing has been done yet. Conversations are ongoing."

This is the second time his transfer has looked to be off, after David Moyes reportedly changed tack to go for Bournemouth's Josh King.

But with nothing happening there and Benrahma's hanging by a thread, Moyes could end the window without two of his main targets.

West Ham are preparing for a London derby cracker against Jose Mourinho's Tottenham side on Sunday. 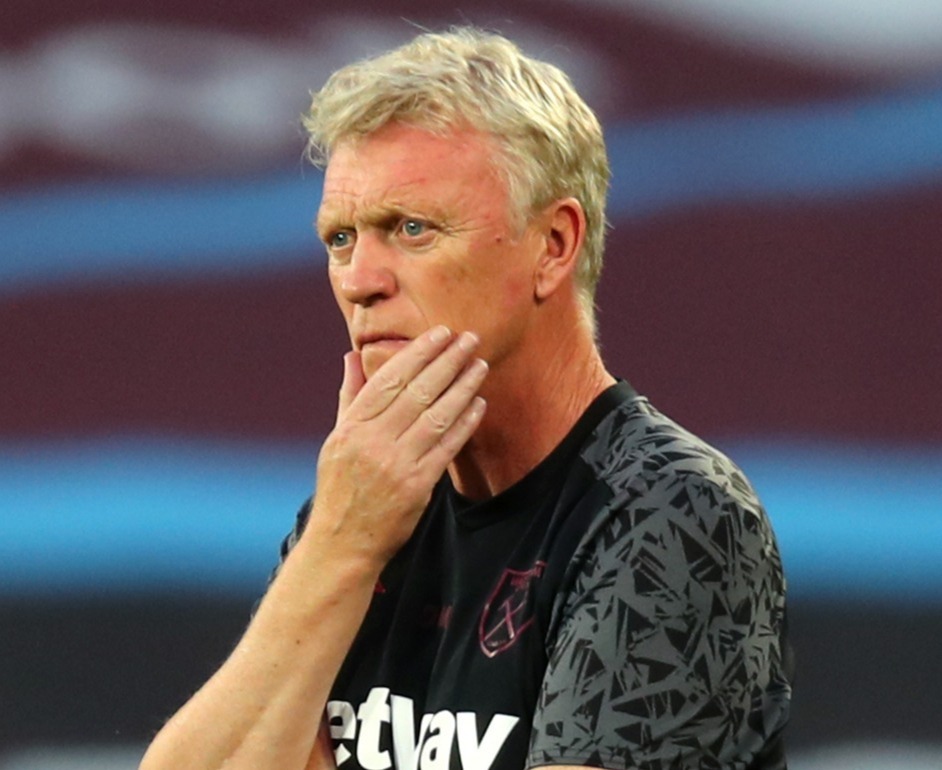 The Mirror add that Moyes had pushed ahead with a move for Benrahma following a rumoured falling out with the Bees.

There was believed to have been a financial dispute between the two parties.

It was further claimed this had been resolved following Benrahma's return from international duty in midweek, leading to yesterday's rearranged medical.

But that will prove worthless anyway unless West Ham, currently tenth in the table, can quickly come to a new agreement.