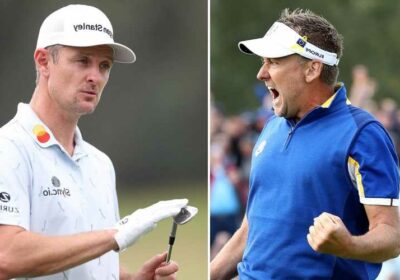 Rose seemed convinced he had done enough to convince the European captain to pick him after a sensational final round 65 in the BMW PGA Championship lifted him into a share of sixth at Wentworth. 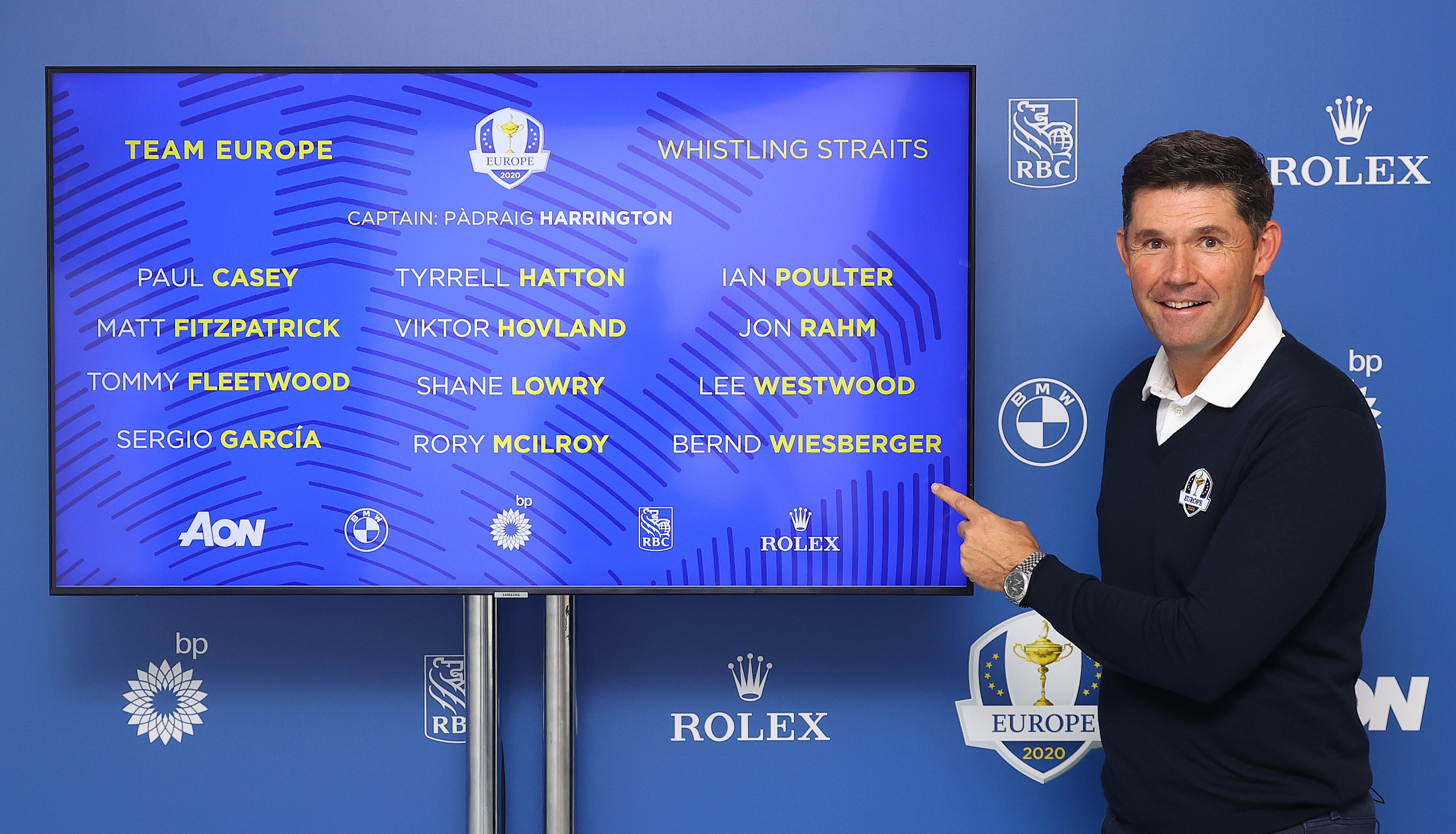 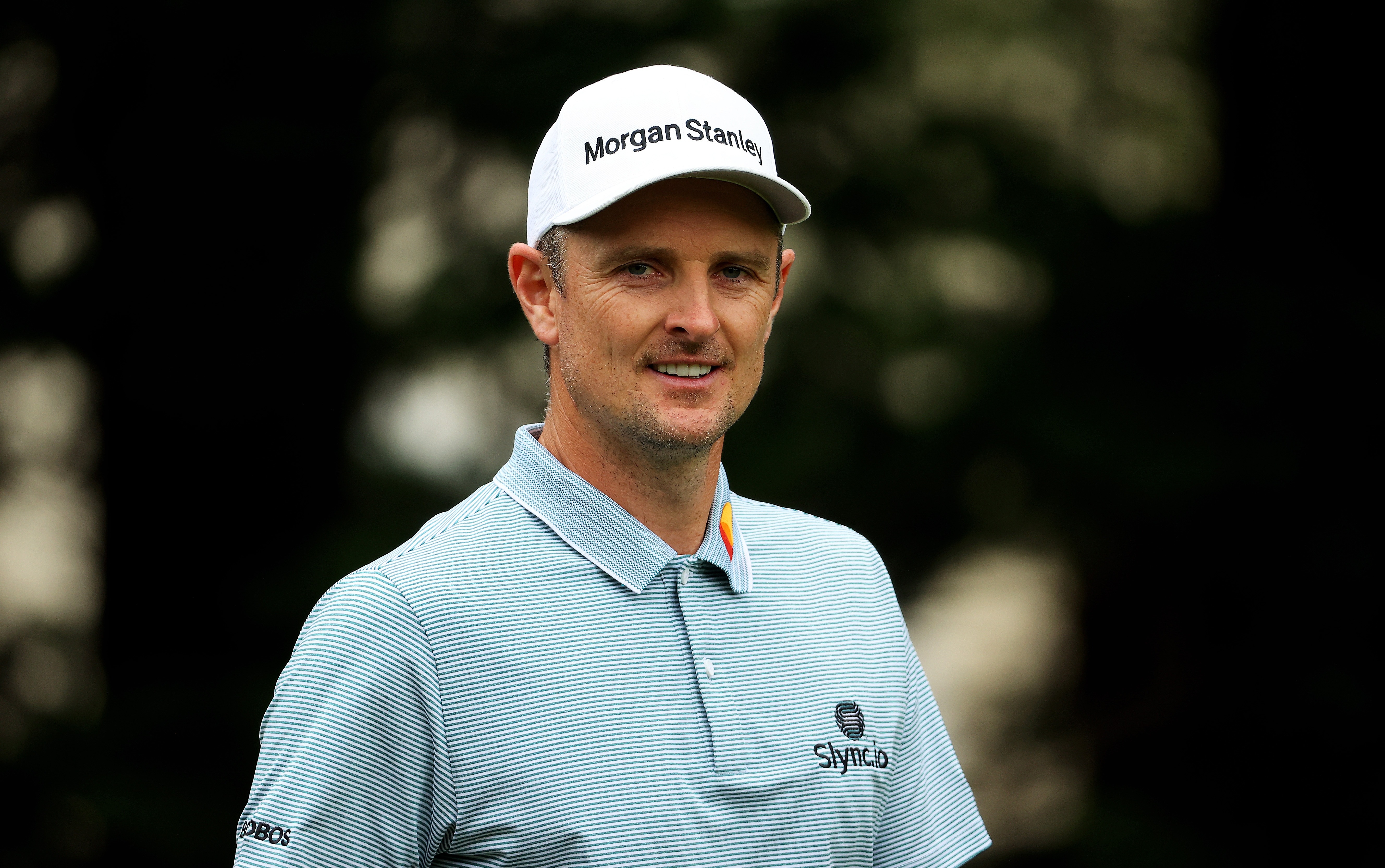 But Harrington opted for two men who have become Ryder Cup legends in Garcia and Poulter.

While Lowry was next in line on the qualifying list, after being knocked out of the last of the nine automatic spots yesterday by Austrian ace Bernd Wiesberger.

As the Ryder Cup’s record points scorer, Garcia was always going to get a wild card, especially after the 2017 Masters champion played well enough on the PGA Tour to qualify for the 30-man Tour Championship for the first time in four years.

It is also rare for the man who finishes closest to the qualifying places to miss out, so Lowry was another-stick-on.

The fact that the former Open champion is a close pal and regular practice partner of Harington’s also helped.

So the final pick must have come down to Poulter and Rose, two men who used to share a room when they started out together on the second tier Challenge Tour twenty years ago.

And as the Postman – the man who always delivers at the Ryder Cup – Poulter got the nod.

Harrington explained: “Poults brings such incredible passion to the team. He’s undefeated in singles at six Ryder Cups, and in fourballs and foursomes we have seen how he can lift his partners, and the entire team.

"Sergio has the same passion for the Ryder cup, and he is an incredible presence in the team room. He is the record points scorer in the Ryder Cup, and I expect a few more points from him at Whistling Straits.

“Shane Lowry is a rookie, but he is a Major winner and a World Golf Championship winner, so no-one thinks of him as a rookie.

“He has been under tremendous pressure all year as the man right on the bubble, and he has shown he is a man for the big occasion.”

Garcia said: “It feels amazing to be picked for an eleventh Ryder Cup. I’m so proud of the faith the captain and vice captains have shown in me, and I can’t wait to get there and help the team.

“My 25 and a half points means less to me than the six win s they have helped Europe to achieve, and hopefully I can supply some more points to another win.” 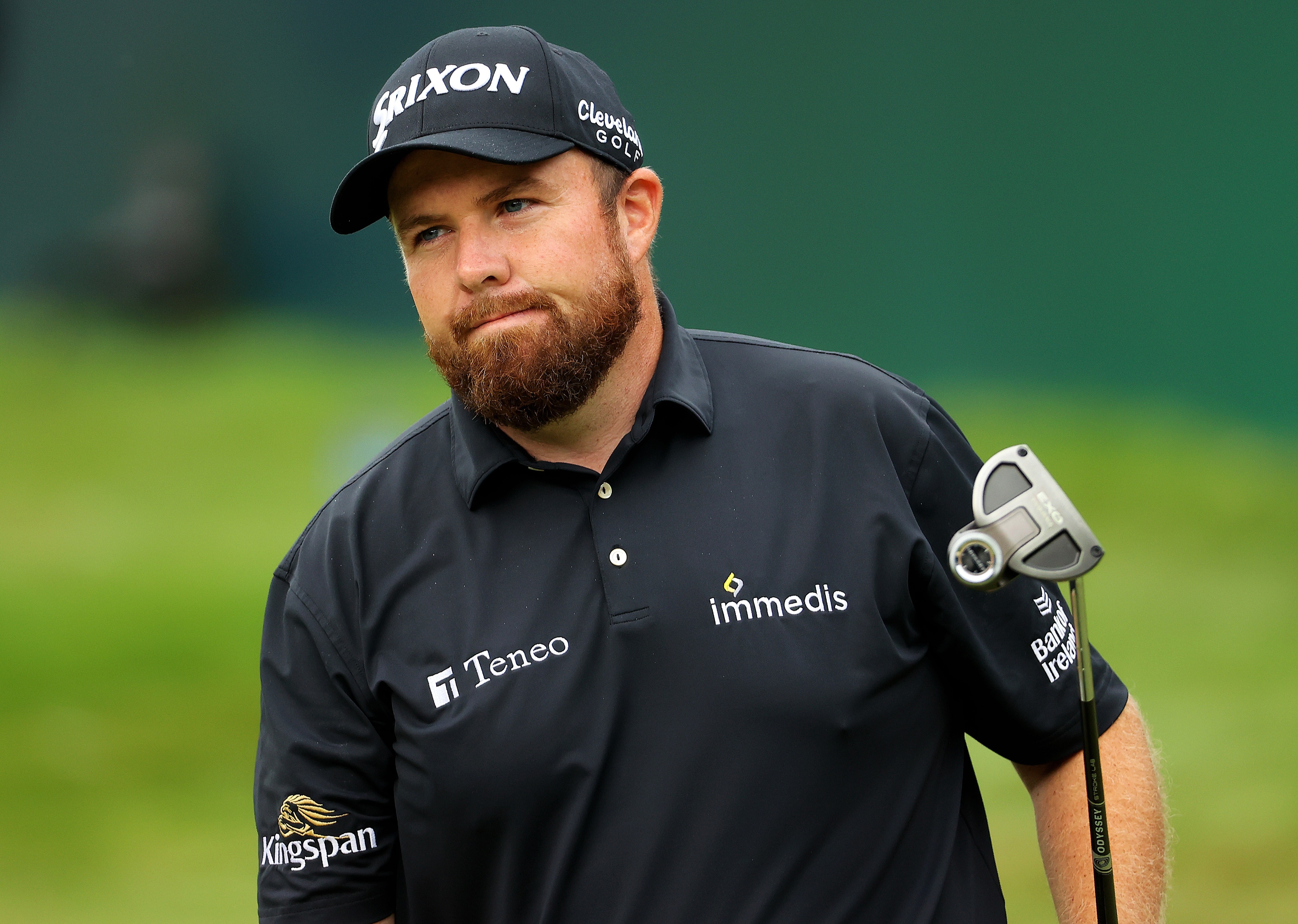 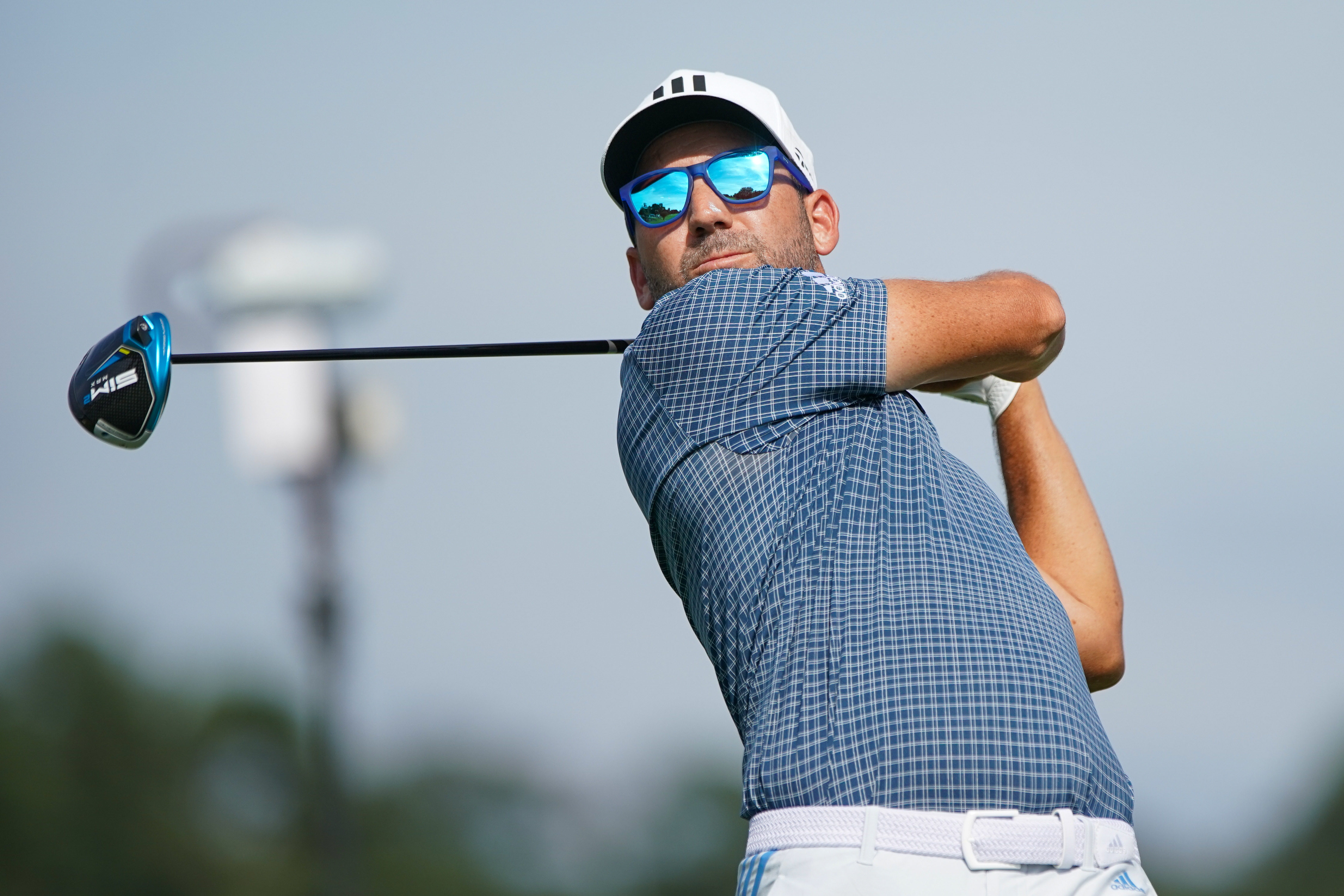 Poulter said: “It’s surreal to be standing next to the trophy and to think I’ll soon be trying to win it back for Europe. I love team sport,, team spirt, team atmosphere. I’m excited, proud, and I’lll be puffing out my chest as much as ever at Whistling Straits.”

In the scramble for automatic places – the only change was Wiesberger replacing Lowry in the top nine, although the Austrian and Lee Westwood both had moments when it looked like they would miss out.

Wiesberger, 35, has won eight times on the European Tour. But he said he had never experienced the sort of pressure he felt while grinding out the level par 72 that kept him just inside the top twenty..

He commented: “Thankfully, I laid the groundwork in the first three days because today was something different.

“I have never felt quite like it on a golf course before. It was very high pressure. Normally when you play for tournament wins, you're excited and you're anxious on the first tee, and you kind of improve into it as the round goes on.

“Today, it never, ever let off and I just had to take deep breaths for every shot. I guess that's what it means to be able to play for a Ryder Cup Team.

Westwood started the final round as if he was determined to show he still had plenty to offer at the age of 48 – and finished it admitting he was tempted to throw in the towel, after an horrendous collapse. 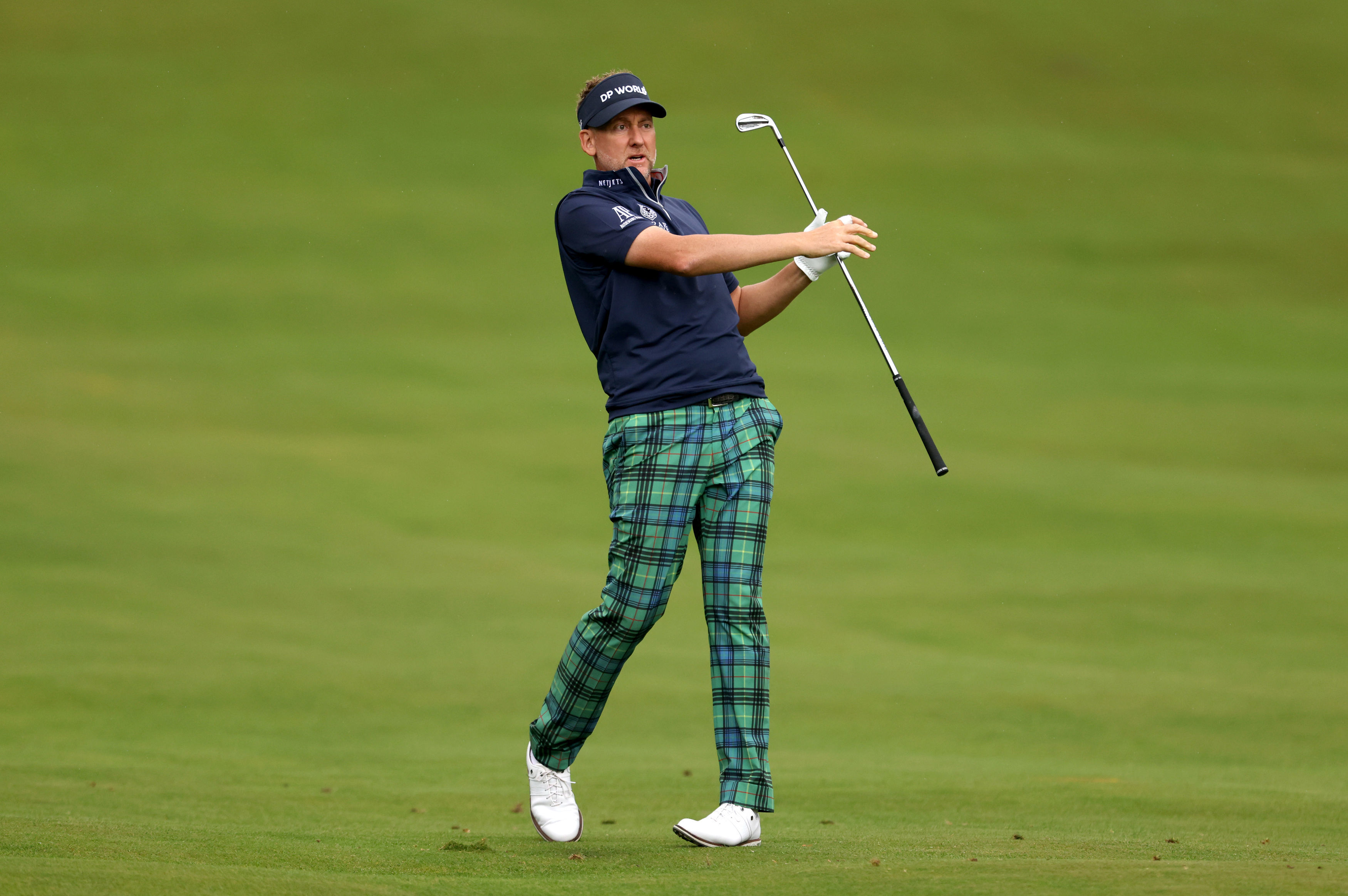 His birdie-birdie start was forgotten as two double bogeys and a triple around the turn sent him crashing to a five over par 77, and a share of 71st place on level par.

Westwood groaned: “I got unlucky on seven and then again on eight – from the middle of the fairway I pitched it six feet past the hole, and it screwed back in the water.

“I made double and then mentally, I lost it. I suppose the toys came out of their cot. This game beats you up all the time. If there had been a buggy on that ninth tee, I would have taken it in."