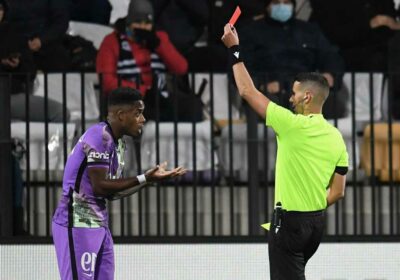 The 21-year-old was handed an opportunity to shine when he was named in the starting line-up for the Europa Conference League clash away to Slovenian minnows NS Mura. 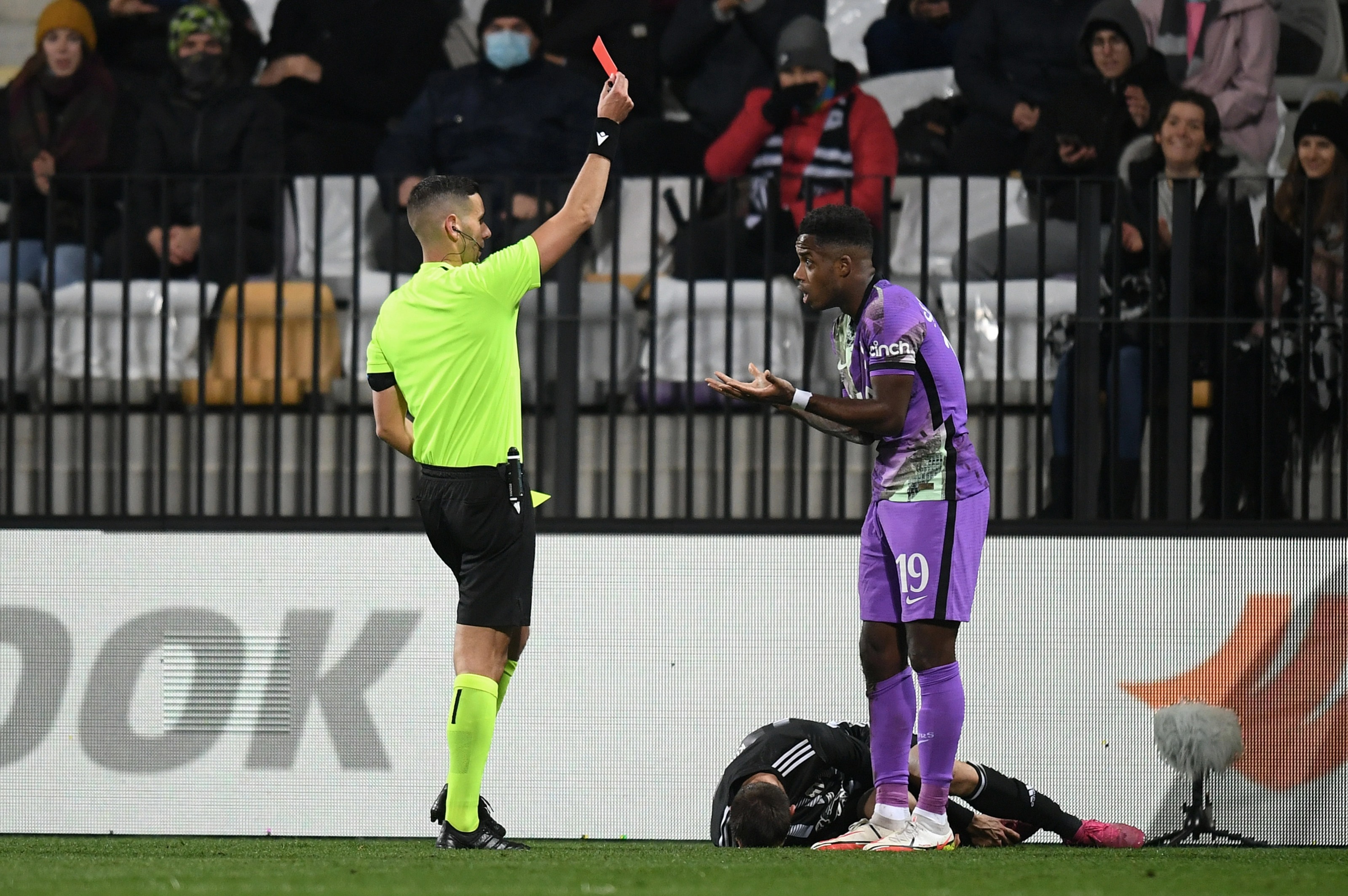 But the former Fulham star's night was over after just half an hour after he was given his marching orders.

Sessegnon was firstly booked after only 11 minutes for a mistimed tackle.

The wing-back was then sent-off for a second booking 20 minutes laters.

Sessegnon looked furious after he was punished, but he caught his opponent while stretching for a loose ball, leaving the ref with no option.

That compounded a miserable first half for Spurs and Conte as they went in both a man and a goal down.

Tomi Horvat collected the ball on the right, drifted past Davinson Sanchez into the box and then curled a super effort straight into the far top corner.

Sessegnon, making his first start since August, has been heavily linked with a Spurs exit for weeks now.

Mauricio Pochettino forked out £25million to Fulham for the England Under-21 international back in 2019.

He signed a five-year contract but he has failed to establish himself since with first-team opportunities limited under Jose Mourinho and Nuno Espirito Santo.

Conte only took charge last month and is still taking a look at his full squad ahead of the January transfer window.

But this latest setback will hardly help the ace convince the Italian he has a future at the club.

Hoffenheim took the 21-year-old on loan last term but he only produced five goal contributions in his 29 games in Germany before returning to North London for pre-season.

Now Fenerbahce are the latest side reportedly readying a transfer move to help him reignite his career.