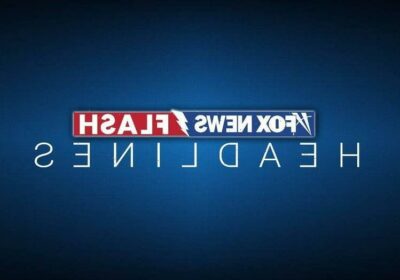 He’s raced some of the best swimmers in the world — but dashing down an inflatable children’s water slide may have been too much for Ryan Lochte.

The six-time Olympic gold medalist underwent surgery to repair a torn meniscus near his home in Gainesville, Florida, his wife Kayla Lochte revealed on her Instagram story Friday.

“So Ryan’s at surgery,” Kayla told her followers in the waiting room video. “I don’t know if I told you guys how he tore his meniscus, so he’s getting that fixed this morning.” 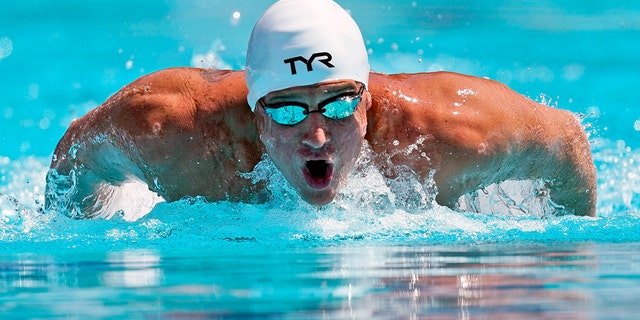 In July 2018, Lochte was suspended by the U.S. Anti-Doping Agency (USADA) for a “prohibited intravenous infusion.” He made a triumphant return the following year, winning the 200-meter individual medley at the U.S. Championships.

Lochte competed in the 200-meter IM at the U.S. Olympic Trials in Omaha this June but failed to qualify for the Tokyo Games after finishing seventh in the final. He told reporters after the race he was not yet done with competitive swimming, saying he would only quit “when I stop having fun.”