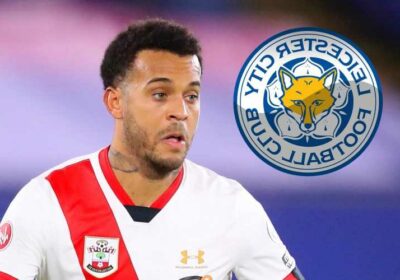 RYAN BERTRAND has agreed to join Leicester City – though is yet to sign a contract.

The 19-cap England left-back, 31, is a free agent following his release from Southampton yesterday after seven years and 240 appearances. 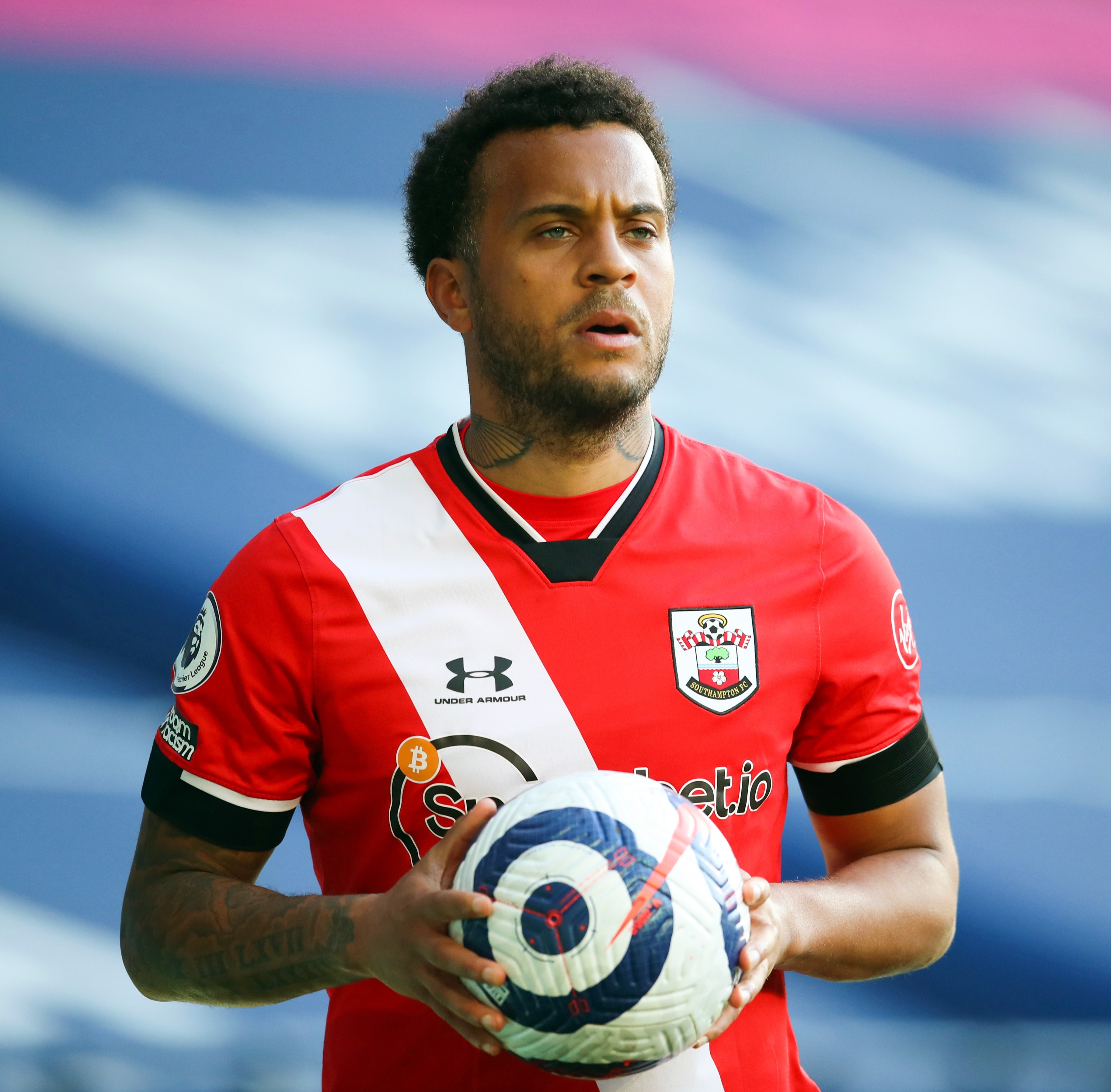 Brendan Rodgers has been chasing Bertrand for some time and finally looks set to land his man after the defender said yes in principle.

He will undergo a medical with the Foxes today before penning a two-year contract at the King Power with the option of an extra 12 months.

The deal is likely to be confirmed and announced in the coming days.

Bertrand can fill the void left by veteran Christian Fuchs, who left the club this summer, being able to fill in at left-back, the left side of a back three and wing-back.

Leicester academy-graduate Luke Thomas, 20, is the rising star and seen as the long-term successor for Ben Chilwell.

Belgium international Timothy Castagne played at left-back at times during the 2020-21 season but prefers to play on the right.

And versatile James Justin, who excelled across the defence including at left-back last term, remains out for the rest of the year following his ACL injury.

Bertrand joined Chelsea's academy from Gillingham in 2005 – where he worked with Foxes chief Rodgers – before progressing into the first-team but saw his opportunities limited by Ashley Cole.

He went out on nine separate loan spells but was part of Roberto Di Matteo's side that were crowned European champions in 2012.

Incredibly, Bertrand became the first player in the Champions League era to make his competition debut in the final as he started on the left wing against Bayern Munich.

The defender will be unveiled as Leicester's second signing of the summer.

The Zambian star, 22, smashed in 61 goals in his last 87 appearances for the Austrian champs and penned a five-year-deal in the East Midlands. 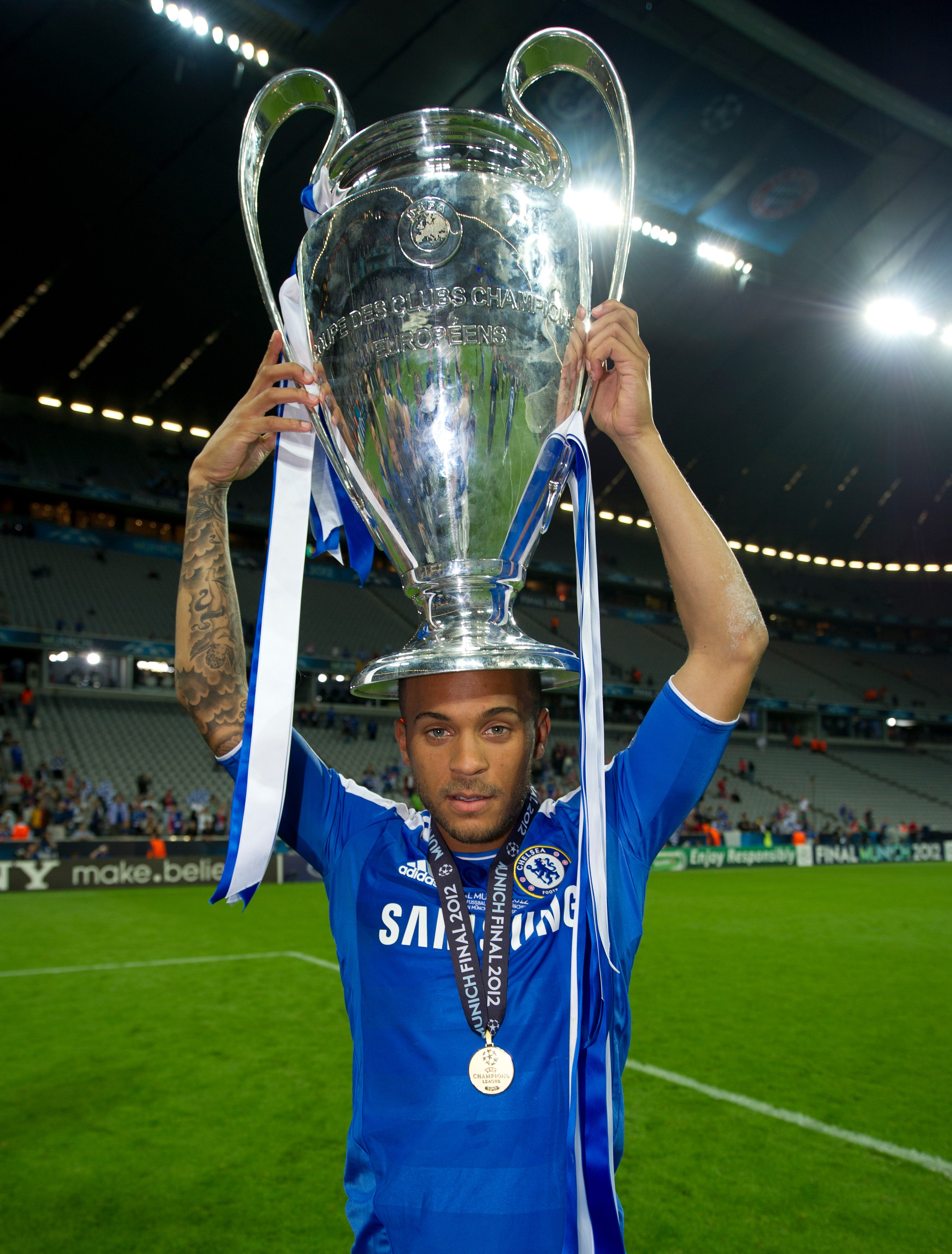 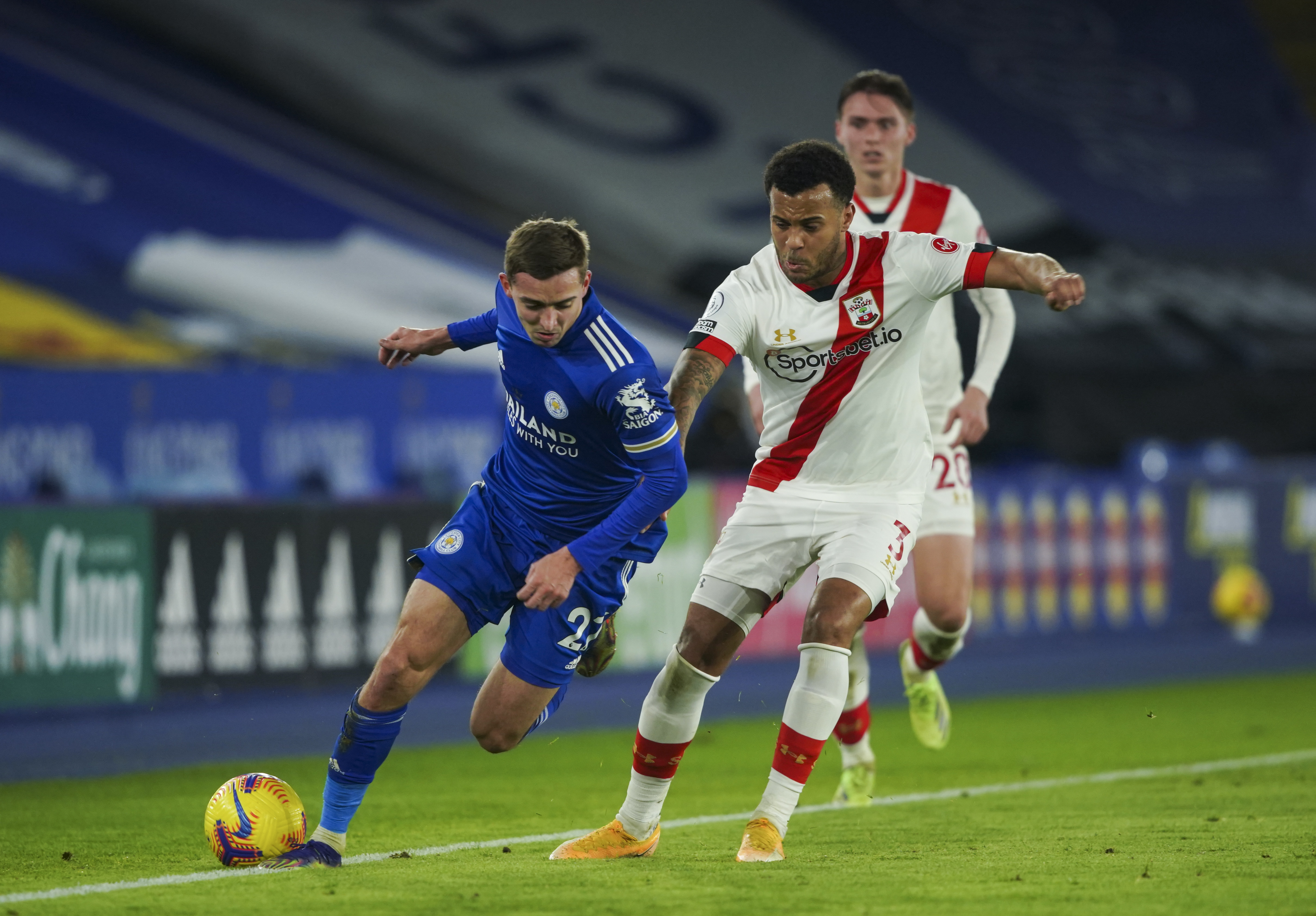 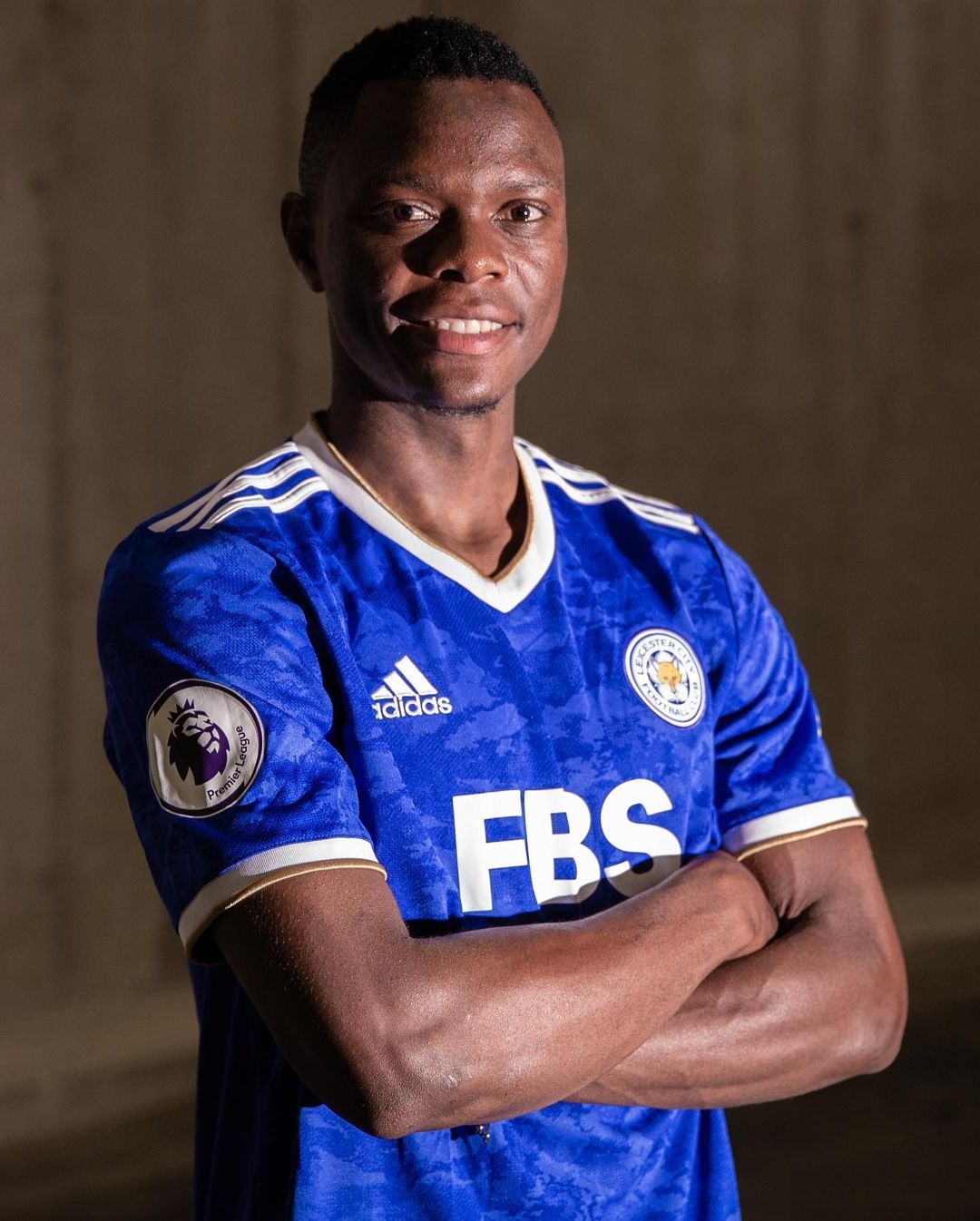