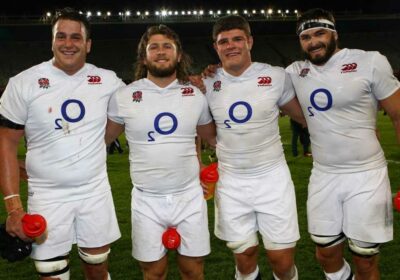 RUGBY chiefs have scrapped the 'inappropriate' Saxons nickname for England's second team – while also distancing itself from the Swing Low, Sweet Chariot chant.

Sport bosses have been looking at ways to better 'reflect diversity in society' since October. 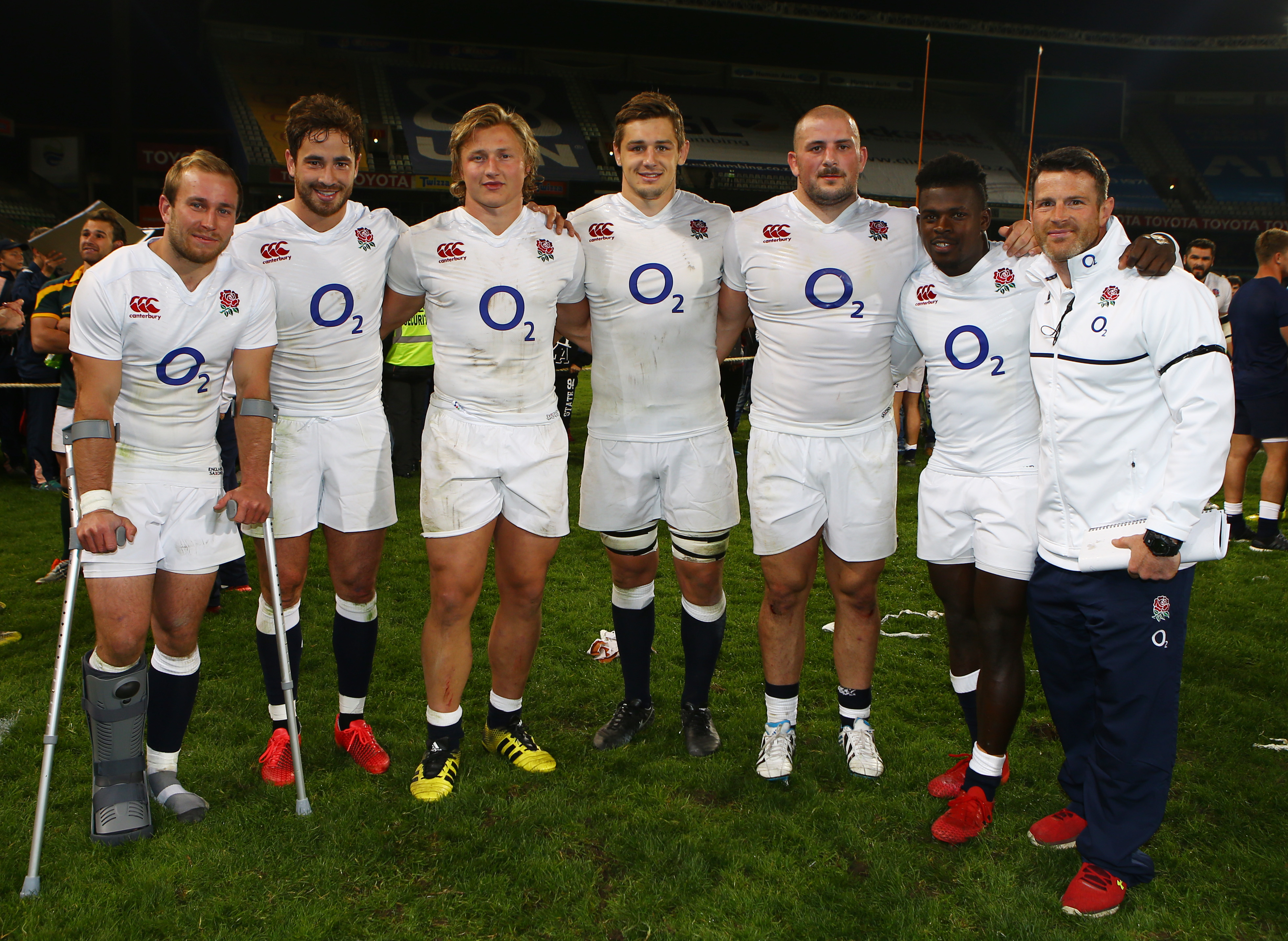 Now the RFU have revealed they will scrap the Saxons name for the second XV.

England first introduced the name in 2006 after it beat 'Bloods' and 'Aces' following a consultation.

But it has now been axed, with the second string reverting to 'England A' as a 'better representation' of the current team ahead of next month's clash with Scotland.

An RFU spokesperson revealed: “We have chosen to revert to the traditional name of ‘England A’ for this fixture against ‘Scotland A’.

"[It's] a better representation of our team today."

Meanwhile, the RFU has also ditched their 'Carry Them Home' branding – a nod to fan-favourite song Swing Low, Sweet Chariot – due to the anthem's links to slavery.

The song is believed to have originated in 1865 after a Native American slave in Oklahoma called Wallace Willis sang it.

Twickenham will remove all trace of its 'Carry Them Home' branding while fans will be urged to refrain from singing it from the stands. 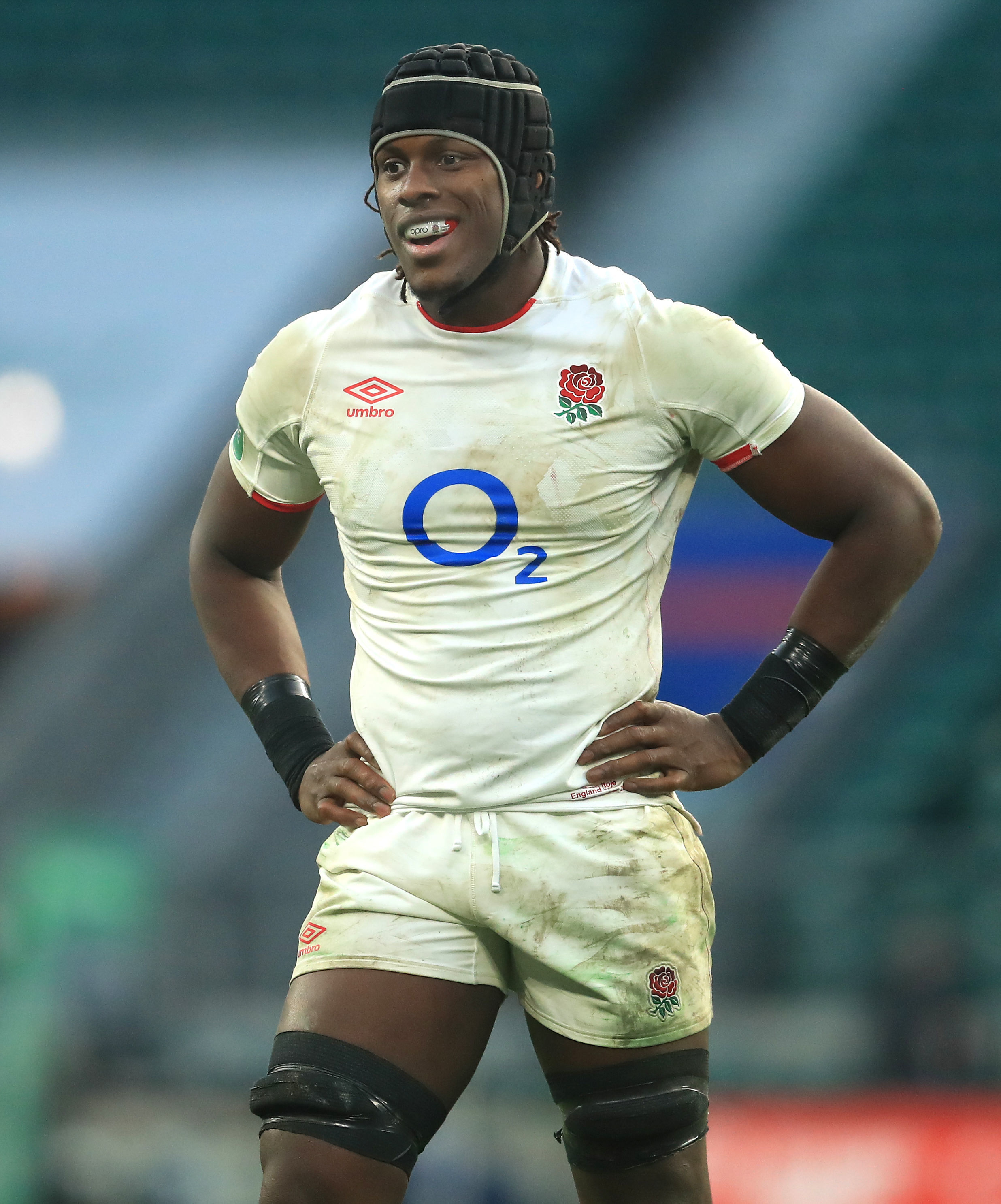 The song is not explicitly banned, but rugby chiefs are hoping to educate supporters as to the roots of the song and its meaning.

Swing Low, Sweet Chariot first became a favourite among fans in the 1980s when Martin Offiah and Chris Oti burst on to the scene.

And it became even more popular after England's triumphant 2003 World Cup campaign saw rugby enjoy a huge boost in terms of attention nationwide.

England star Maro Itoje recently addressed the song's 'complicated' back story, but admitted fans aren't using it with any malice.

Itoje told Sportsmail: "I don't think anyone at Twickenham is singing it with malicious intent, but the background of that song is complicated."

“It’s really important that we get this right so that anyone from anywhere feels rugby is a game for them.

"There is a wealth of experience in the advisory group and we’re all pleased to be able to contribute in driving an important agenda within the sport.” 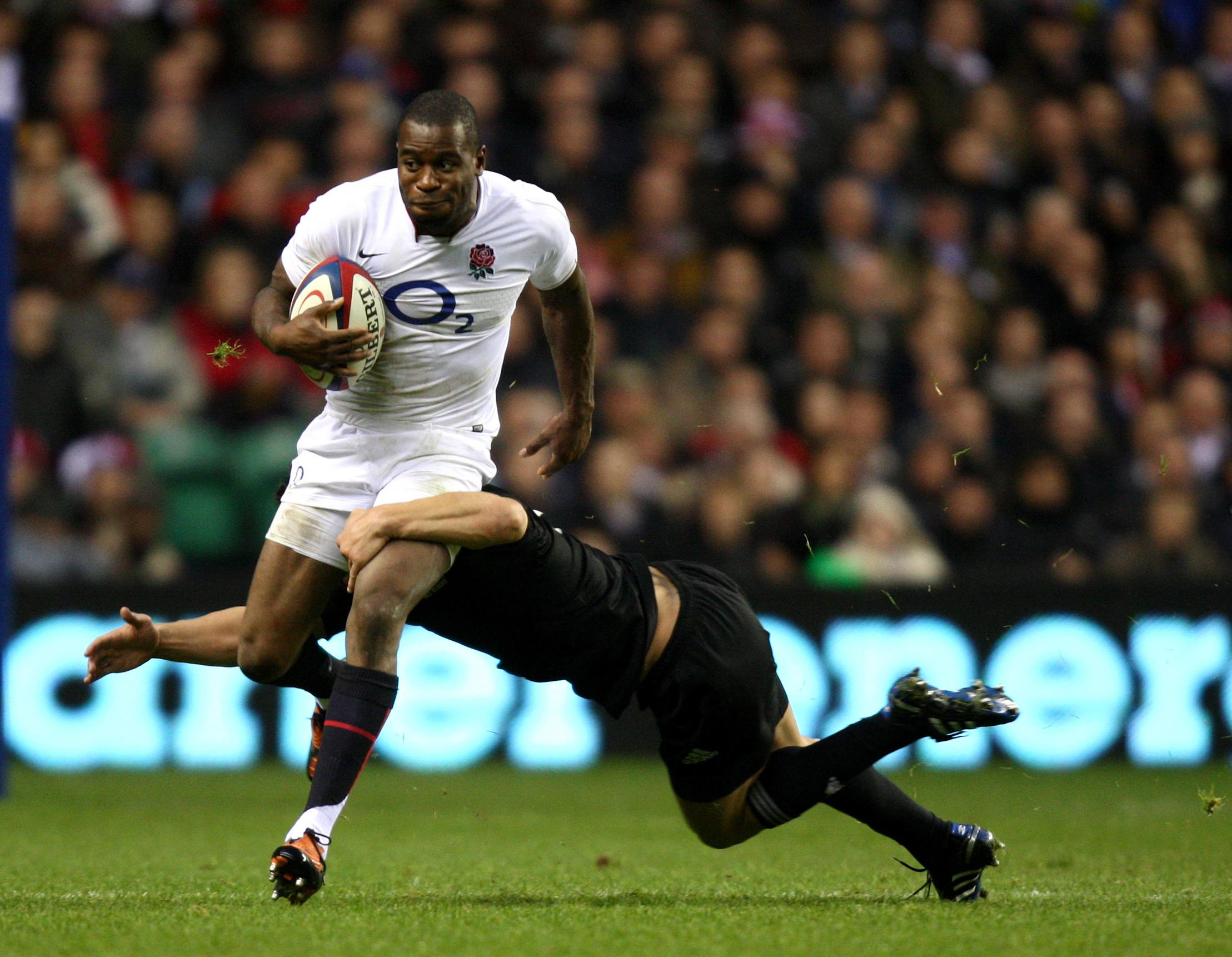 On the Saxons name change, another former England hero Offiah revealed it may be a move in the right direction, but more must be done.

The ex-England ace said: "Adding names like Saxons probably was a bit misguided.

"It's a gesture that we're going in the right direction but gestures need to have something more substantial behind it.

"Are we going to see a black coach of the England rugby union team, more black board members?

"How many black people are involved in the commercial department?

"Those are the conversations we need to have."