THE wife of golfer Rory Sabbatini has hit back at critics of her husband after controversy arose about his tattoo.

Sabbatini, 45, took silver at Tokyo 2020 earlier this week after a sensational final round of 61 earned him an Olympic medal. 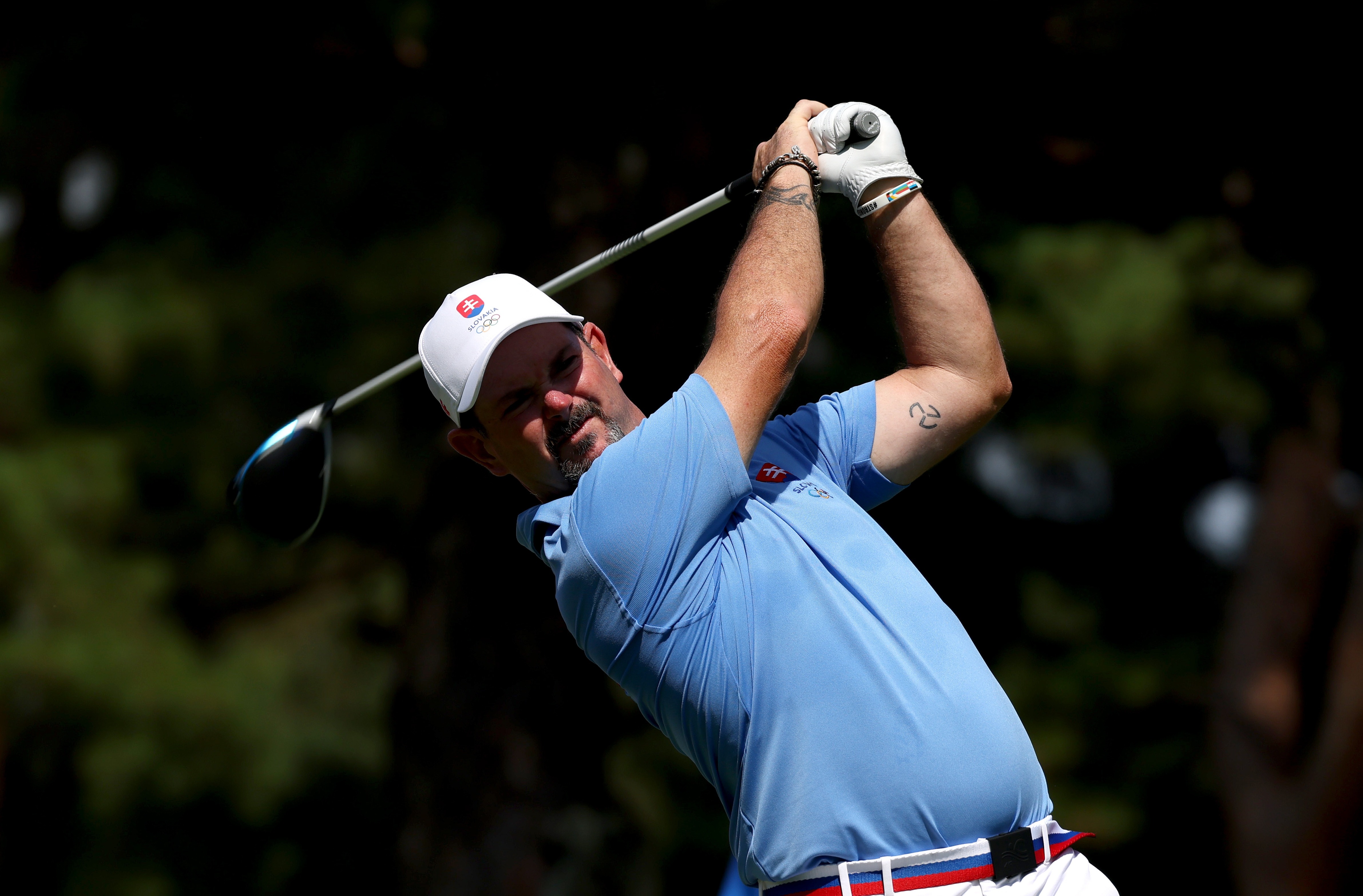 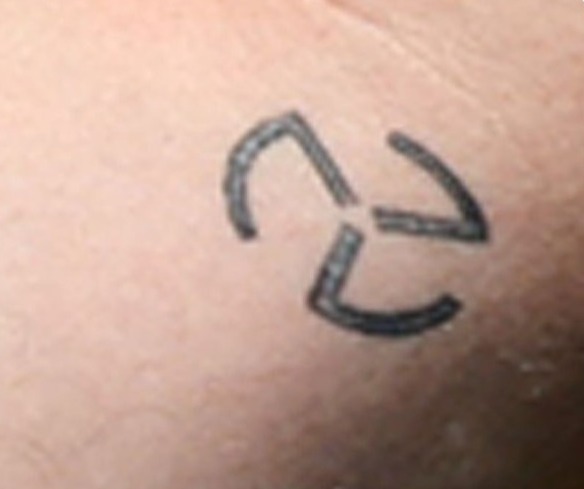 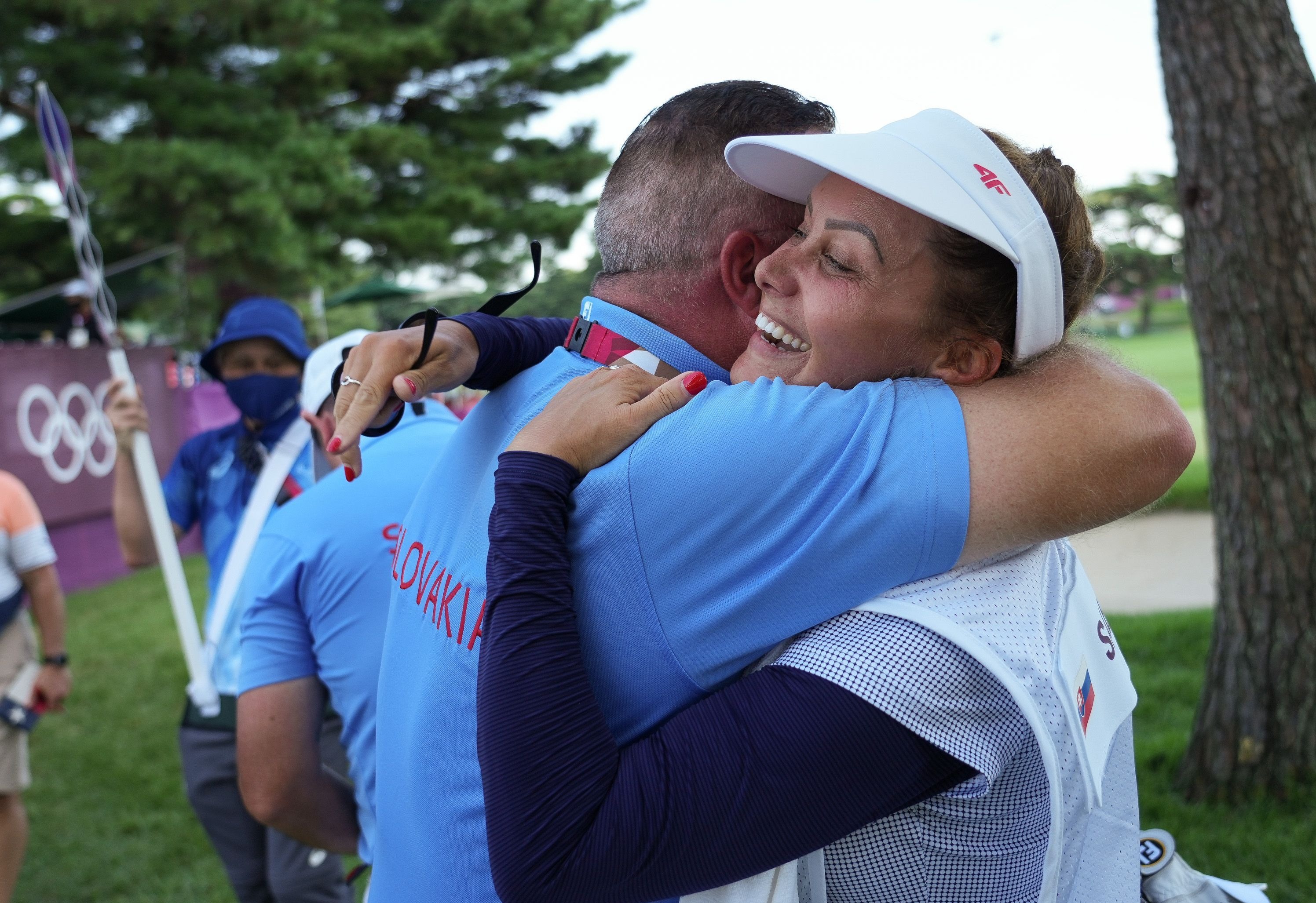 But it was his 'LLL' tattoo which grabbed more headlines in the aftermath of his impressive display.

That was because some people made the connection to the symbol of white supremacist Eugene Terre’Blanche’s Afrikaner Weerstandsbeweging organisation.

Sabbatini was born in South Africa and represented them until 2018 when he adopted his wife Martina Stofanikova's Slovakian nationality.

And Stofanikova – who is also her husband's caddie – has quashed the claims by insisting the tattoo's meaning is rooted in their relationship.

She said: “Nonsense of an outrageous nature. The tattoo is dedicated to me and I have the same tattoo just not on hand.

"It means LLL – love, laughter, loyalty. You can guess what those words mean, but maybe I don’t have to translate them.

"Our relationship is based on these principles. Better to ask first than to spread nonsense. Really sad.”

Sabbatini's silver medal saw him finish one shot behind Olympic champion Xander Schauffele of the USA, with Pan Cheng-tsung of Chinese Taipei taking the bronze.

Ironically, before being aware of the blowback his 'LLL' tattoo would cause, Sabbatini hinted at getting some more artwork on his body to pay homage to his Olympic success.

“I think after this it might have to be [a tattoo],” he said when asked whether he will get anything in memory of the silver medal.

“We might have to do the whole Slovakia with the [Olympic] rings.”