Home » Sport » Rory McIlroy says he is not very patriotic, will still play in Olympics

Rory McIlroy says he is not very patriotic, will still play in Olympics 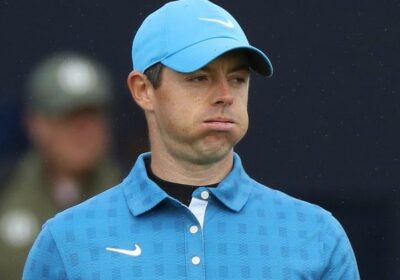 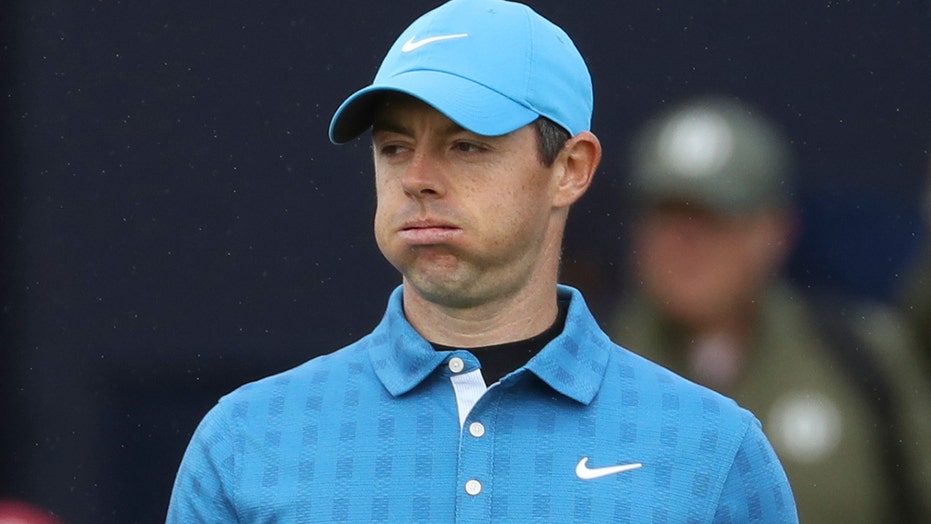 PGA golfer Rory McIlroy will be representing Ireland in the upcoming Tokyo Olympics, but he doesn’t sound too thrilled about the prospect.

“I’m not a very patriotic guy,” McIlroy said. “I am doing it because I think it is the right thing to do, and I missed it last time. For golf to be an Olympic sport you need your best players there and I want to represent the game of golf more than anything else.”

Well, I certainly just got chills. Somebody get Hollywood on the phone. If Pacino can’t do Any Given Sunday 2, I know a passionate little Irishman who is ready to inspire men and run through walls.

To be fair, Rory went on to explain that he doesn’t foresee Tokyo being a very fun environment given the COVID concerns, and he may be correct. His trip to Japan may be strictly business: long days on the course, relative isolation, and difficult conditions.

“It is going to be a very different environment. I am looking forward to getting another week’s golf in and trying to get my game in shape. There is not much else to do there. Twelve hours on the golf course every day should get my game in better shape.”

But he is also playing a game for a living and now gets to do so in an exotic land that millions of people will never get to see.

His financial success and international stardom are directly tied to the wonder and awe that he can instill in ordinary people, not just his ability to hit a little white ball around the farm. To break the covenant of humility and grace under pressure, which professional athletes share with spectators, would be a mistake; to break it with the Irish may be irreversible.

In a Galway pub in 2009, I witnessed a sea of Irishmen and women root harder and louder for a person on TV than I thought was possible. A young Rory McIlroy with bushy hair and a big smile on his face was working his way around some course in some summer tournament.

He was a damn fine player, and the Irish knew it, even though it would be another two years before he won the first of his eventual four major championships. Every shot he made, the pub went wild. Every. Shot. The kid had just turned 20 years old and was already the country’s biggest celebrity behind Bono. I was amazed at his hometown gravitas and knew right then that I should buy some Rory stock while it was still cheap.

Five years later, I cashed in that stock at Valhalla when I got to witness Rory win the PGA Championship, his fourth major in as many years up to that point. He dominated the beautiful Kentucky course all week, led after the final three rounds, and edged Phil Mickelson and Rickie Fowler by two strokes.

Again, even in the midst of major championship pressure, he bounced and smiled and won over galleries by the dozens. I’d like to think that that iteration of McIlroy would have been very patriotic, because that weekend I thought often about how loudly those Irish pubs must have been cheering thousands of miles away.

To the shock of everyone in the golf world, his win in 2014 would be his last major win, and even though he consistently competes in majors today, he never feels like a threat to win like he once did.

He’s now also a high-profile Nike athlete who has been thrown into tabloids, television shows, and all sorts of celebrity-driven media vehicles. His reputation now precedes his golf game, and this writer would argue that his identity hangs in the balance: is he a golfer or a celebrity? As he exits his physical prime and begins entering the years of golf where practice and dedication to health become paramount, he will have to decide how much toil he is willing to endure for greatness. Some may disagree, but I think his lack of concern about the Olympics is a dubious sign.

At the very least, he could shore up his fledgling, apathetic view of his own country and begin embracing the people that loved him like a son. Granted, the UK/Ireland/Northern Ireland lines are messy and historically difficult to discern; and because he is Northern Irish, he may feel more of a connection to England than he does Ireland. But to shrug and dismiss patriotic pride as a reason for competing internationally is to miss the entire point of sports altogether.

Longtime fans of sports can’t help but notice the correlation between the inevitable change of attitude that success brings and the diminished momentum that accompanies it. Rory’s wealth and success have transcended any need for Ireland to care about him like they once did, but that doesn’t mean that the indifference which seems to flow through McIlroy’s veins is in any way a positive aspect of his game.

The mental and physical are always connected. Those who relish the opportunity and appreciate the difficulties as well as the moments of ease are always the ones who triumph. Rory would do well to examine what made him so special once upon a time, and then rededicate himself to achieving that beautiful feeling. I don’t know if Galway locals still cheer for Rory in the pub every weekend. I doubt it. If they ever do again though, it will mean he is moving in the right direction.