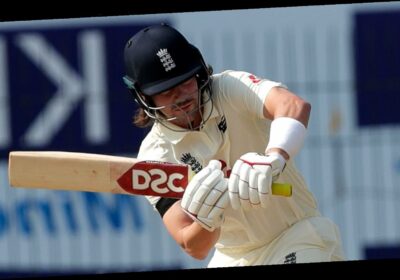 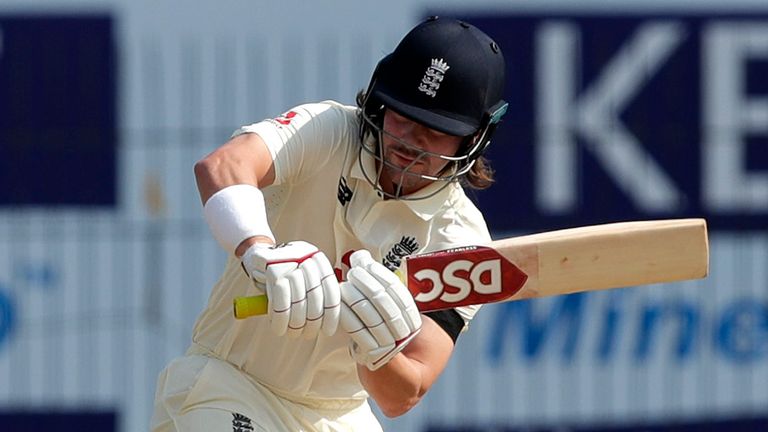 Rory Burns has been reminded of his social media responsibilities by a member of England’s team management relating to comments made in response to a tweet by England Women’s player Alex Hartley.

Burns replied to a tweet by Hartley following England’s 10-wicket loss in the third Test to India which said: “Nice of the England boys to get this Test match finished just before England Women play tonight.”

The Surrey batsman, who was dropped for the third Test, responded to Hartley on Twitter, saying: “Very disappointing attitude considering all the “boys” do to support the women’s game.”

Hartley later attempted to cool the misunderstanding saying: “Think it’s been taken the wrong way/out of context. No offence was meant. We are all Test match fans.”

England women’s head coach Lisa Keightley has played down the disagreement, saying: “I don’t even have Twitter, I really don’t follow it. Obviously, Alex has put something out there that has been quite controversial by the sounds of it. 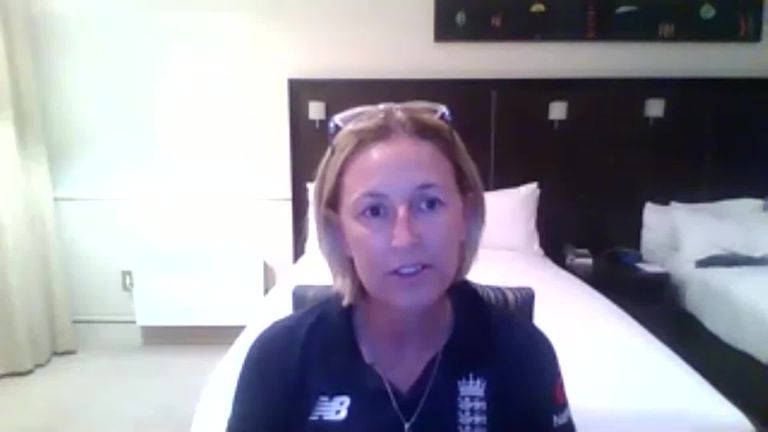 “I know all the girls value and support the men’s team and they were disappointed the Test match was over so quickly, as the England men’s team would be.

“Alex Hartley’s tweet hasn’t had any impact, I haven’t even seen it. Alex isn’t even a contracted player with us. I haven’t seen her since I started in the role.”