The Brazilian legend, 42, and Juventus ace, 33, spent a combined 14 years at Real Madrid – becoming club legends in the process. 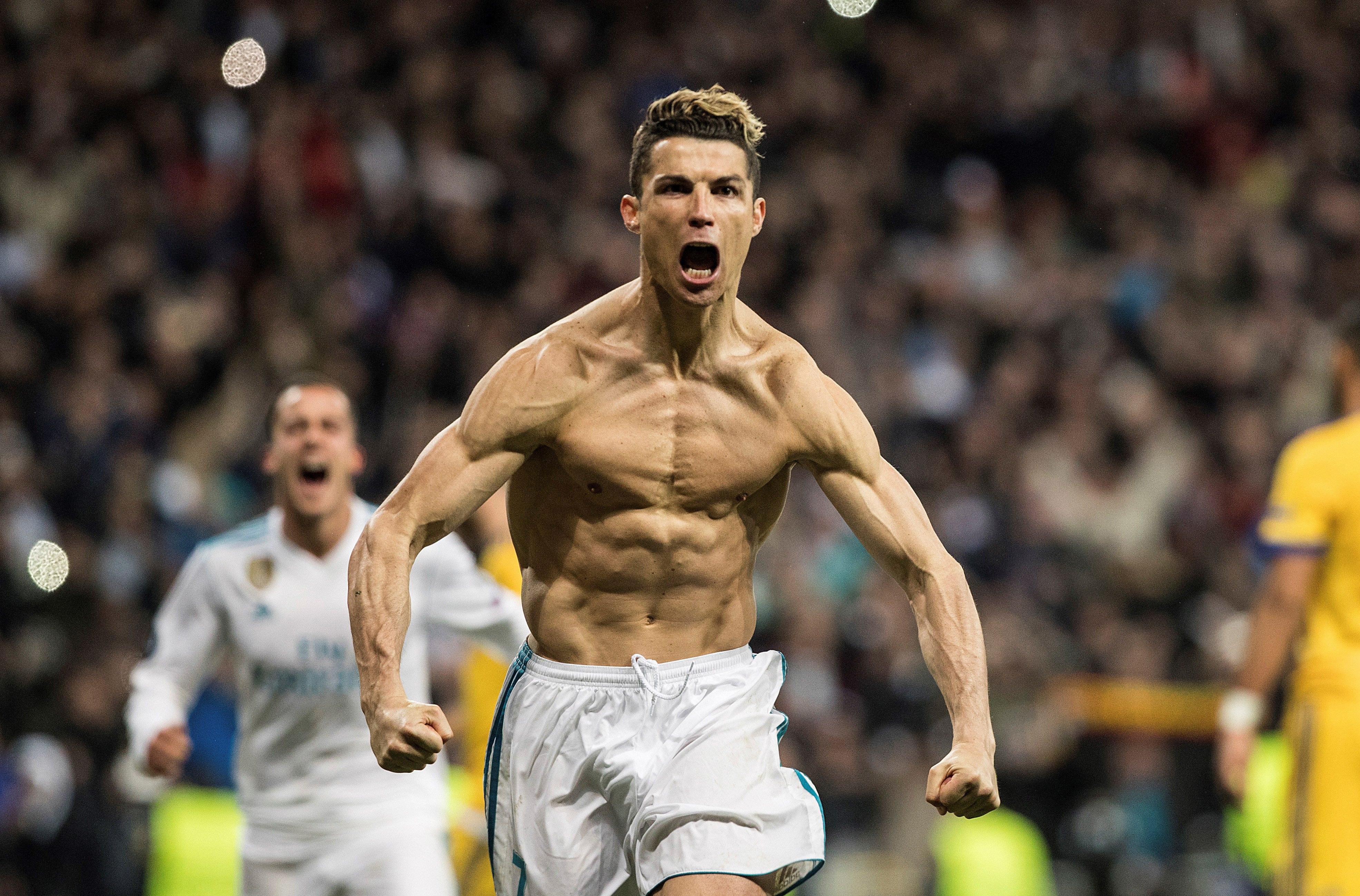 However, Ronaldo has claimed that's where the similarities end – in terms of style of play and attitude towards the game.

Ronaldo told Gazzetta dello Sport: "We are different in terms of our position on the field and the way of interpreting it.

"Even if Cristiano now plays in a more central position, he has another way of approaching the goal with respect to how I did, even if the objective is the same.

“Of course, we’re almost the same in the desire to score goals. 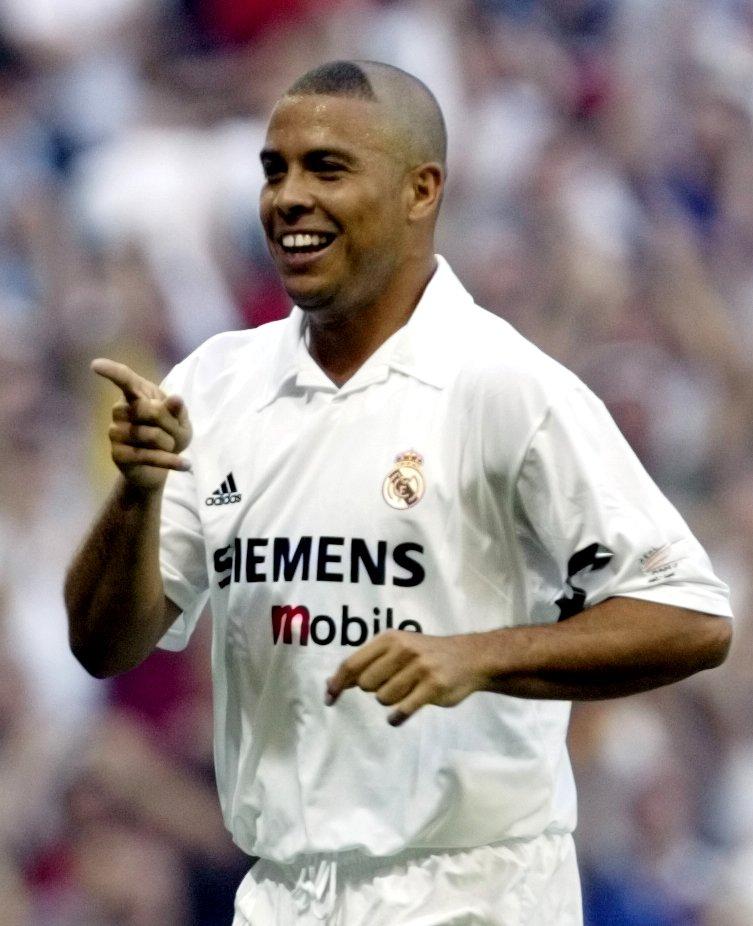 “We have nine years in the difference and the years that we have played are very different.

"I don’t mean in my time it was more difficult, but we faced different situations and with different teams.”

Ronaldo went on to claim his Portuguese namesake's desire to keep himself fit is the main reason he is still one of the best in the world aged 33.

The Brazilian added: "It's no coincidence that Cristiano has reached 33 years of age in that shape. 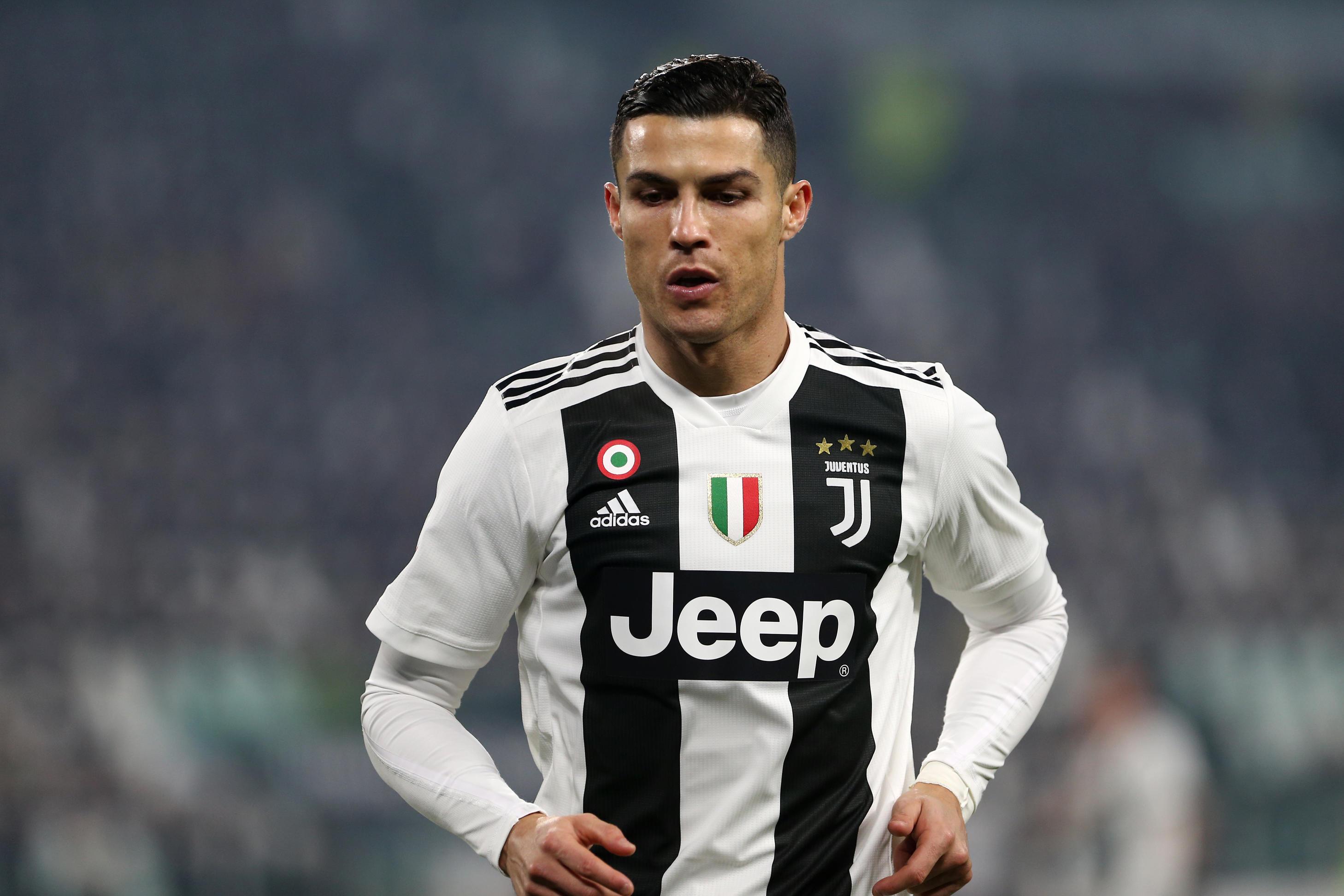 "I think there are few players who take care of their body like he does, with so much desire to improve.

"I’m not saying that our concept of training, of the importance of work, is the complete opposite, but it is certainly different.

"I trained because I had to do; he does it because he loves it.”